Explore beyond your regular Cuban at Cigar Bar KL 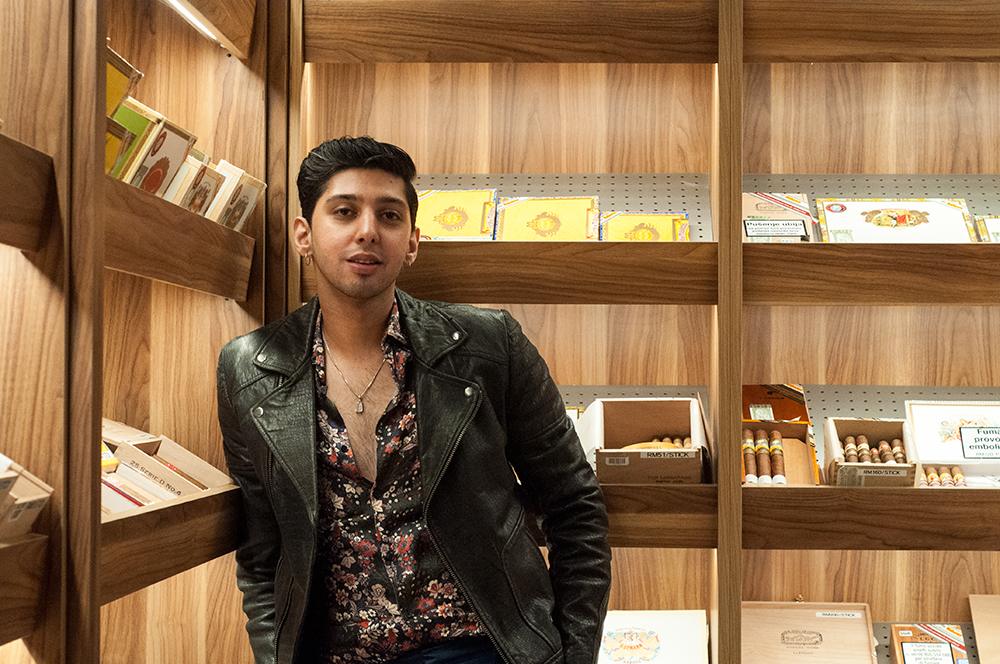 There’s more to cigars than their Cuban roots; here’s how Jay Walia and his crew at Cigar Bar KL are fanning the flame for novices and aficionados alike. 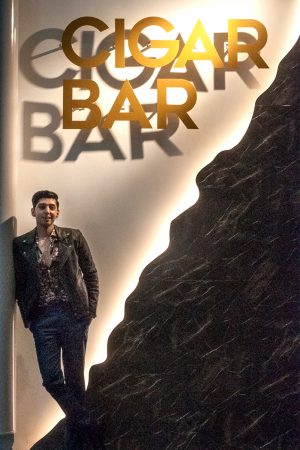 What do Nicaragua, Honduras, and Dominican Republic have in common with Cuba? The answer: Each produces cigars that are imported all over the world. Like wine, the flavour of a cigar depends greatly on its terroir. Like wine, the condition of a cigar is affected not merely by temperature, but the fluctuation of it. This is why they are stored in humidors.

Sitting in Cigar Bar KL enjoying our first Nicaraguan, founder Jay Walia explains that cigars from this South American nation are often fuller in flavour as the tobacco leaves are grown in volcanic soil. “That fire and brimstone forces character out of the plants that want to survive there. That’s why your ash is really white,” he points out.

Cigars are intricately associated to Cuba – and rightly so, since this is where it all began. Cubans had been smoking cohiba (tobacco) long before Colombus landed on the island in 1492. He brought tobacco back to Spain, which sparked a robust trade that spread the cigar throughout the Old World. This is how the first cigar factories came to be set up in Spain in 1676.

Today, Cuban cigars are produced under strict regulatory standards recognised globally. You’ll find several Cuban brands in Jay’s humidor at Cigar Bar KL, but he’ll happily guide you through the world of options. “What makes non-Cuban cigars interesting is the innovation behind them,” he muses. “Most non-Cuban cigars are aged even before rolling. Cuban cigars, on the other hand, are aged in the box after they’re rolled.” 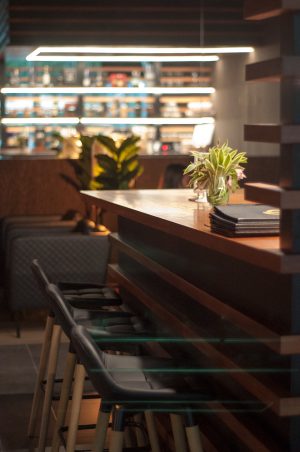 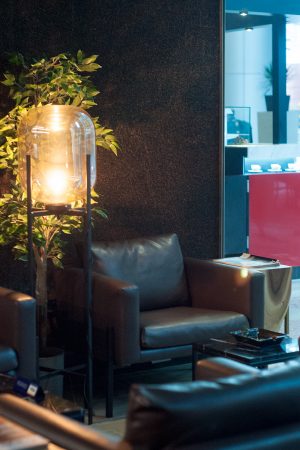 Designed by co-founder and architect Juraj Kralj, Cigar Bar KL is tucked away at a corner of Naza Tower’s ground floor. It’s sleek style and ‘privacy without partitions’ concept creates an intriguing east-meets-west effect, with plush furniture and low, warm lighting ready to welcome you after a long day. A state-of-the-art ventilation system ensures that smoke never gets obstructive. Then there’s the bar, which displays a growing collection of whisky, rum, cognac, and wine – all of which Jay explores in curating his pairing experiences.

For as long as he can remember, Jay’s curiosity has been ignited by his senses. He attributes his love for experimentation to his childhood, when he would sit in the kitchen and sample every ingredient his mother used in her cooking. Cultivating this appreciation for food, drink, and culture from a young age led him to a career in television and events, which taught him to condense complex matters for the public palate.

A decade on from his first cigar, that’s just what Jay is doing at Cigar Bar KL – repackaging all he knows and learns for the enjoyment of others. He’s confident that Malaysia has the most mature cigar market in Southeast Asia because we are willing to experiment, which is incidentally the bedrock of the bar’s Curated Pairing Experience. This is where a chosen cigar is paired with a spirit, chocolate, even salt – elements that draw out certain flavours for shared enjoyment. Here, the sky is the limit. Single-origin coffee and masala chai are among the beverages Jay has paired with cigars. 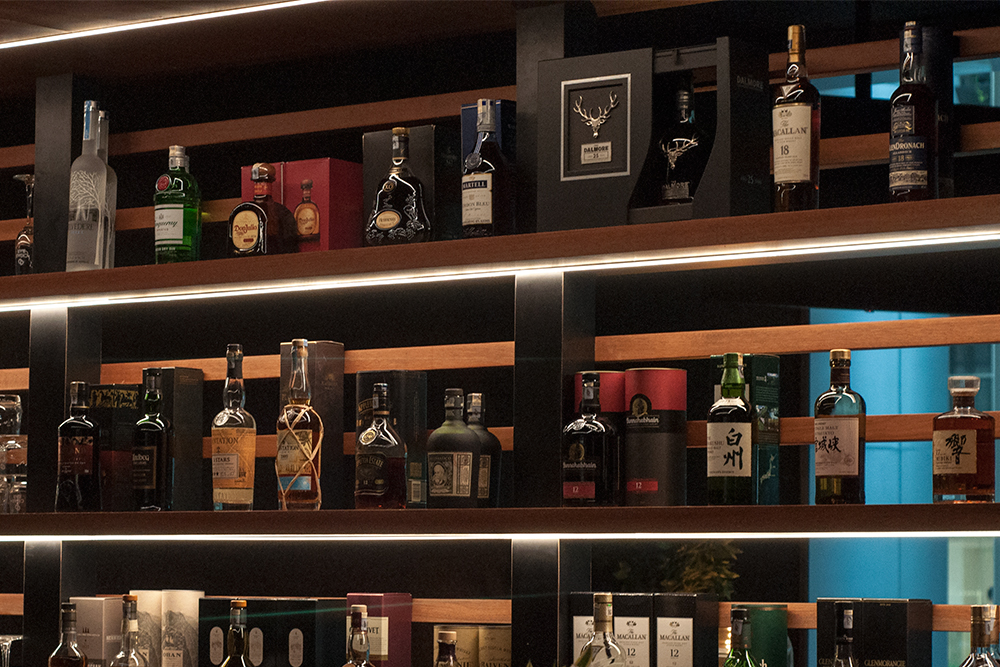 “The Curated Pairing Experience has been a huge success for us,” Jay tells, recalling how the launch of this series on opening night wiped the humidor clean. “We’re not trying to reinvent the wheel – it’s about giving people a 360° experience.”

Whether you’re heading over for a night out with the guys or clinching your next business deal, this bar offers an intimate experience that quickly adjusts to your demands and expectations. Balance is an important part of the offering – instead of judgment you’ll find open minds that are equally curious, and instead of rules, honest suggestions to suit your palate and occasion.

How to heighten your experience at Cigar Bar KL

If you’re interested in exploring the world of cigars, here are some tips that could prepare you for a memorable experience. 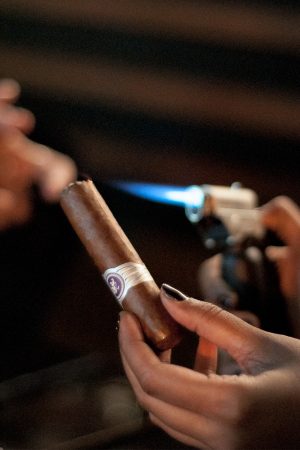 Cigar Bar Selects presents Oliva Cigars’ only event in Malaysia this Saturday, November 8 at 8 p.m, with special guest Emmanuel Claerbout. You will enjoy an Oliva Masterblend ‘MB’ 3 with a dram of Angostura 1787 15 Years Old (RM 90) or cup of Nutella Hot Chocolate (RM 75). Reserve your spot now at cigarbarkl@gmail.com,+60323866148 or Instagram @cigarbarkl. 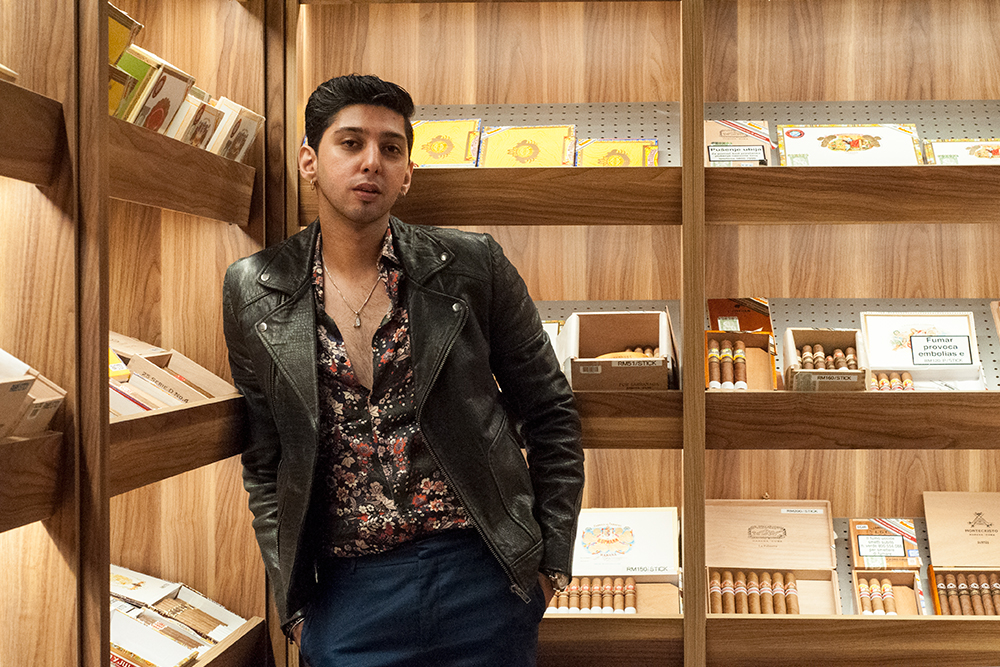 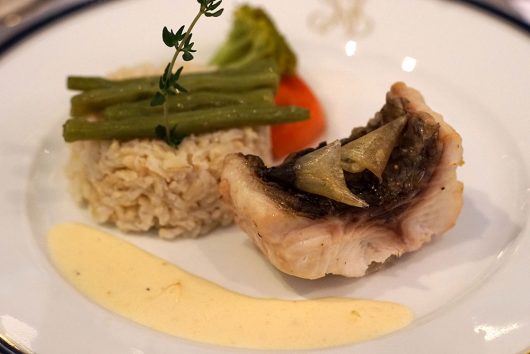 The Proudly Malaysian French Cuisine lunch walked the talk by showcasing 14 homegrown ingredients and 3 producers with a touch of culinary finesse. On a particularly sunny Tuesday in early…
View Post

Paying aesthetic homage to the BR 03 before it, Bell & Ross BR 05 puts forth a fresh face for the aviation watch experts. Bell & Ross unveiled a new…
View Post 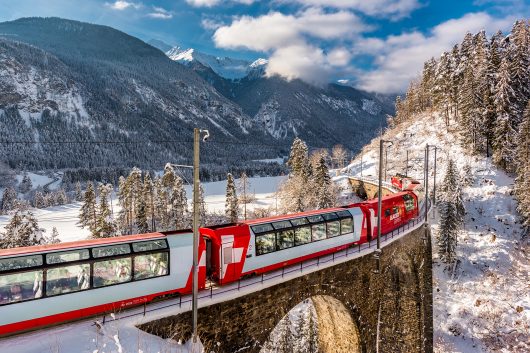 The Grand Train Tour of Switzerland traverses 8 panoramic lines, 4 language regions and 3 Alpine passes across 1,280 kilometres of breathtaking natural beauty. The mountains of Switzerland are among Central…
View Post 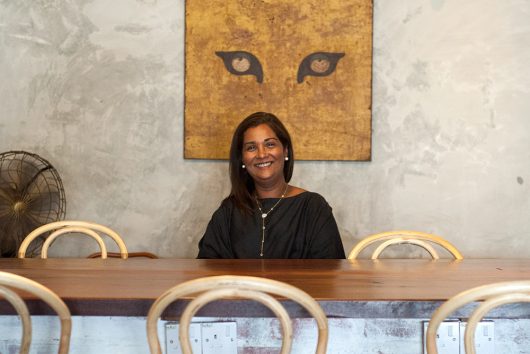 Borneo Restaurant and Bar is more than an eatery – it tells unique stories of friends who forage together and artisans who create for their community. Sheela Velappan remembers her…
View Post 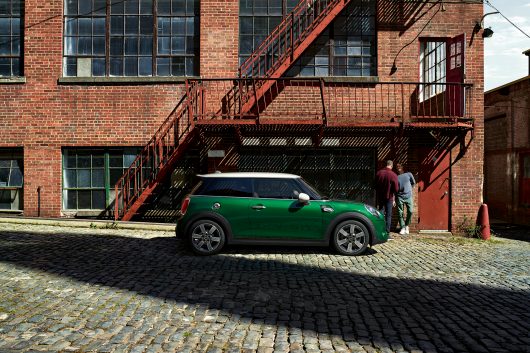 Only 60 of this anniversary edition MINI Cooper S 3 Door are available in Malaysia. That’s right, it has been 60 years since the iconic MINI captured hearts with its…
View Post 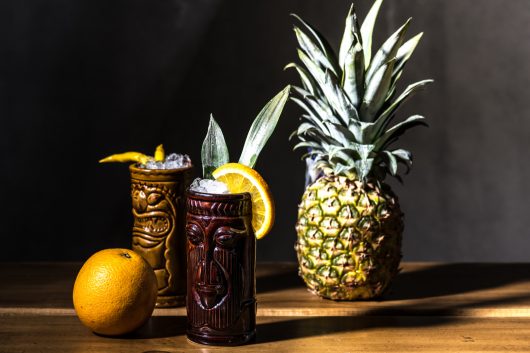 Martin Cate provides context to the resurging appeal of colourful Tiki culture in American bars, and shares how it can be enjoyed the world over. We won’t pretend to be…
View Post 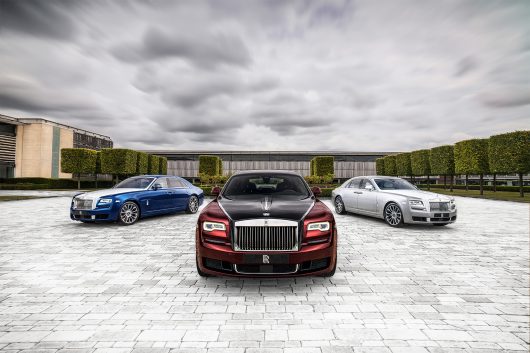 Rolls-Royce pays tribute to the 200EX while closing the Ghost chapter with a fitting epitome of success. After the Silver Ghost collection comes the next milestone in the success of…
View Post 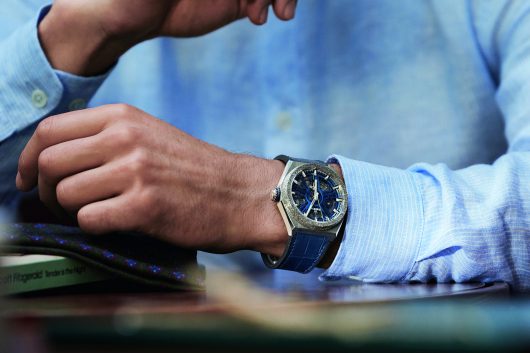 It sports an open-worked dial framed by a composite material three times lighter than titanium, and that’s not even the most impressive invention. When Zenith introduced El Primero 50 years…
View Post 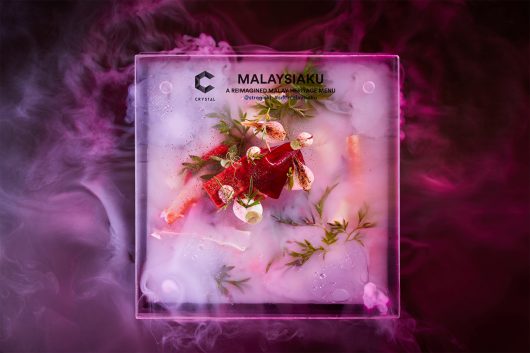 Traverse all 14 states through flavour and aroma, with this exclusive menu that speaks volumes for the potential of homegrown ingredients and ideas. The month of August has dawned upon…
View Post