Back in April, Gucci unveiled the Aria collection for its 100th anniversary, imbued with bondage and equestrian themes that also featured a design ‘hacking’ from Balenciaga’s Demna Gvasalia.

This week, the next phase of the centennial celebrations kicked off with the reveal of Alessandro Michele’s Gucci Love Parade collection, the fashion house’s first in-person show since February 2020. Leaning in heavily to the themes of Hollywood glamour, the event was held at the heart of Tinseltown and had no shortage of celebrity appearances, both on and off the runway.

From Jared Leto and Macaulay Culkin’s modelling cameos to the Hollywood Walk of Fame runway showcasing cowboy hats and black tie suits, here is everything you need to know about the Gucci Love Parade show.

Staged on perennial postcard subject, the Hollywood Boulevard, in front of the famed TCL Chinese Theatre, the Gucci Love Parade taps into the long and storied heritage of Hollywood and the film industry. The iconic street was shut down to make way for the star-studded event, lit up by dazzling searchlights scouring the sky and dotted with director’s chairs for seating the audience.

The show began a stone’s throw away from the Dolby Theatre, where the Oscars takes place annually, at the TCL Chinese Theatre. Models started filtering out through its entrance, strutting past the cement handprints of Hollywood legends like Clark Gable and Judy Garland, before walking the stretch of The Hollywood Walk of Fame which is home to 2,700 showbiz names, immortalised as stars on its tiles.

According to Alessandro Michele, the choice of venue was influenced by his mother’s job in the film industry which fed his love for the beauty and fairy tale quality of Hollywood cinema.

You can’t have one of the top luxury brands in the world celebrate its centennial year with a new collection at the center of Hollywood and not expect some famous faces to show up. Notable big name guests that were spotted at the event ranged from entertainment industry veterans like Diane Keaton and Angelica Houston to younger chart-topping pop artists like Lizzo and Billie Eilish. 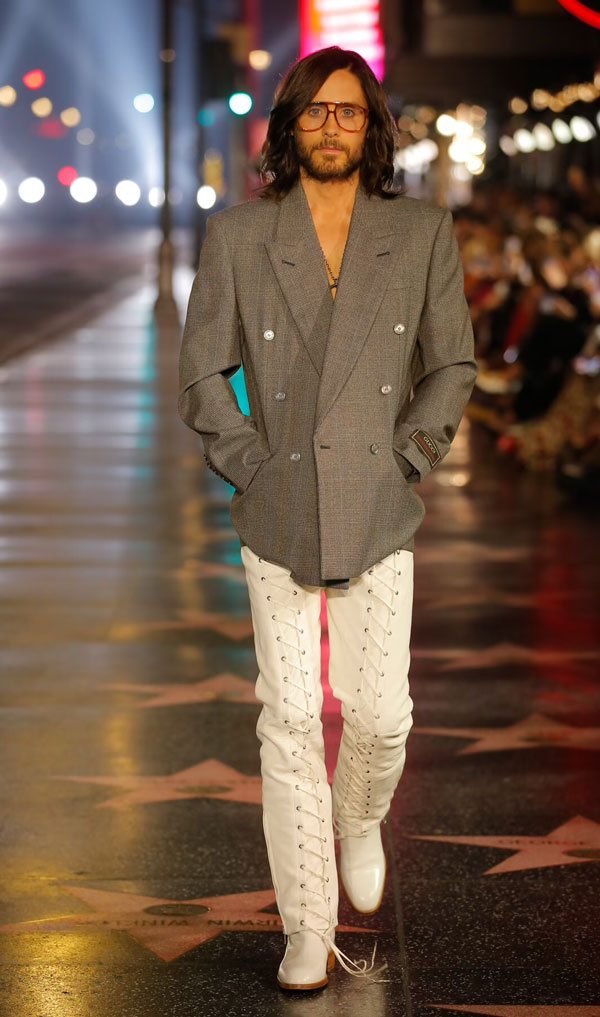 Walking to a soundtrack of Björk tunes, the models showing off Gucci’s latest creations had among their ranks a few familiar faces from the entertainment world. Long time Gucci lover Jared Leto was one of the first few celebrities to appear on the catwalk, while actors Jodie Turner-Smith and Macaulay Culkin joined the Love Parade dressed in ensembles with bright colours and extravagant textures. Musicians Phoebe Bridgers and St. Vincent were also invited to walk the runway, wearing all-black pieces along with attention-grabbing black sunglasses.

Fashion fit for the big screen 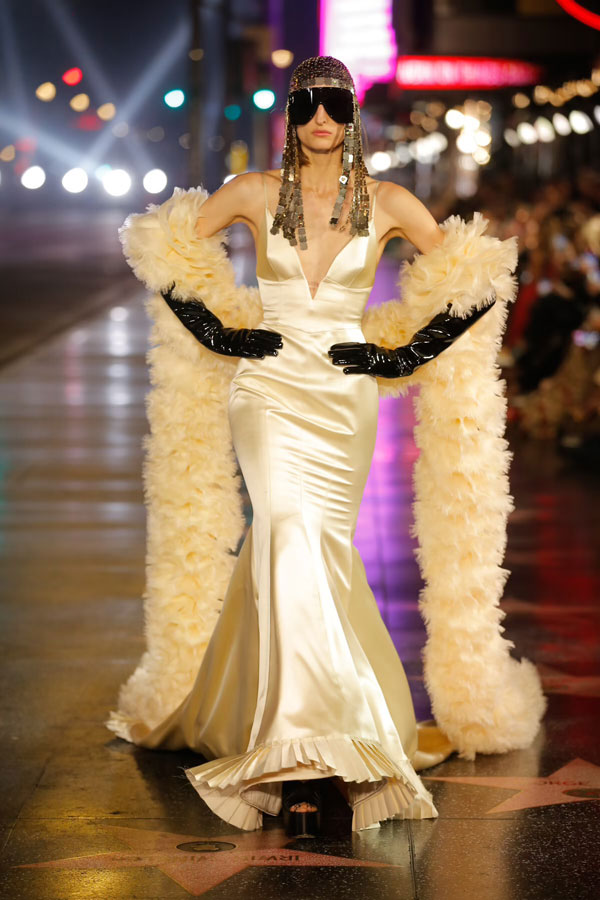 References to contemporary Americana were made, with an abundance of touristy Hawaiian-shirt prints and cowboy hats permeating the collection, along with tights and athletic shoes in neon-shades.

All Hollywood, all November 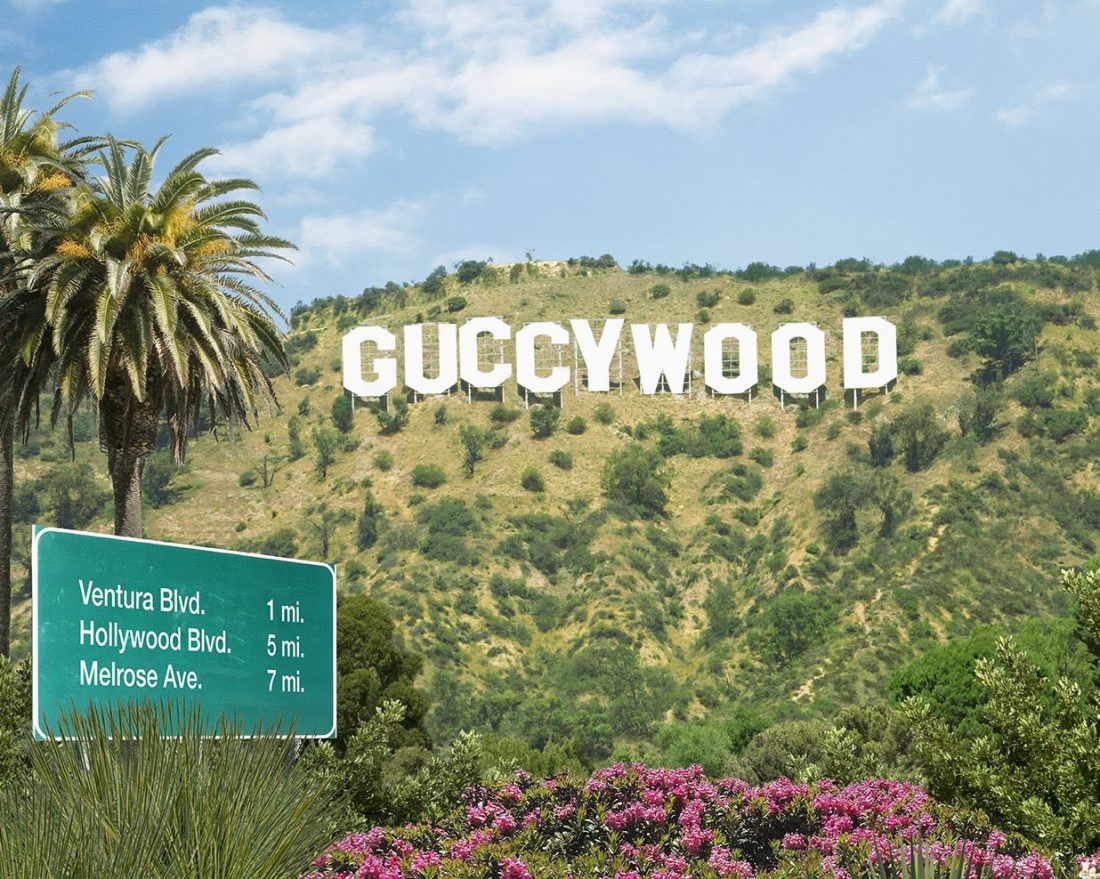 Rather than lasting for just one evening, Gucci’s love affair with Hollywood will go strong for the rest of the month.

A few days after the Gucci Love Parade show, the fashion house will then help celebrate the 10th anniversary of the LACMA ((Los Angeles County Museum of Art). Gucci will reprise its role as sponsor of the 2021 LACMA Art+Film Gala, which honours Steven Spielberg, as well as artists Amy Sherald and Kehinde Wiley this year.

Near the end of November, the spotlight will once again shine on Gucci within the film and entertainment discourse with the release of the House of Gucci movie, starring Lady Gaga and Adam Driver. The biopic, though unaffiliated with the brand, documents the marriage and divorce of Patrizia and Maurizio Gucci and the murder that followed.

For a good cause 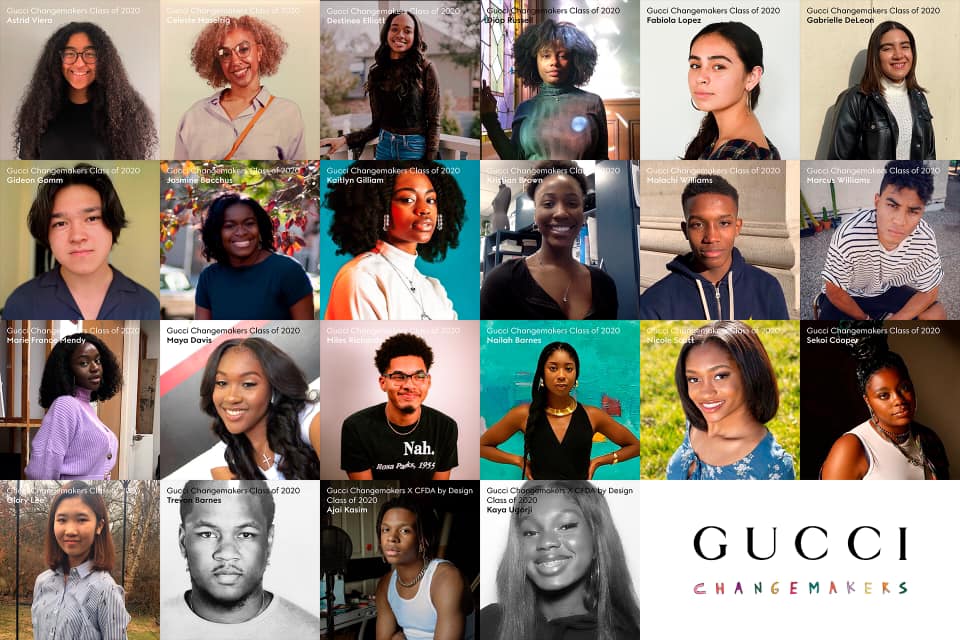 Underneath the glitzy attendee list and flashy lights of the evening, the fashion event also served to highlight the needs of the city and advocate for social change, with Gucci committing $1 million in grants to local organisations in Los Angeles.

In a statement, the fashion house said it was proud to bring attention to the creativity and culture of the city, and pledged to provide support to the prevalent and critical issues of homelessness and mental health in the local community. The grants will be a part of Gucci’s Changemakers program, and powered by the brand’s platform Gucci Equilibrium, which focuses on affecting positive change for people and planet.

Some of the organisations receiving grants include YMCA Hollywood, My Friend’s Place, the Los Angeles LGBT Center, and the Miley Cyrus founded Happy Hippie Foundation. 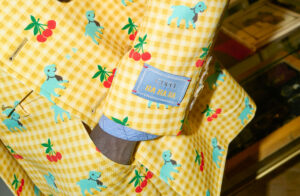 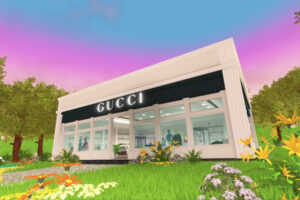 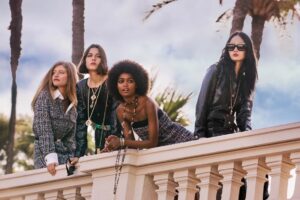 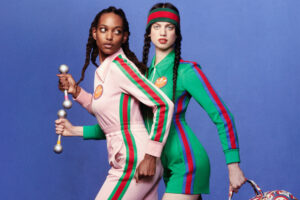 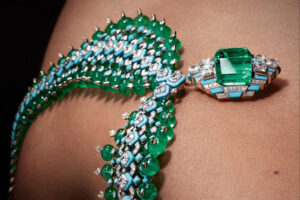