Gone are the days when female roles were worked in to give heroes something to save or own. Here’s how the gang is teaching boys and girls to be themselves. 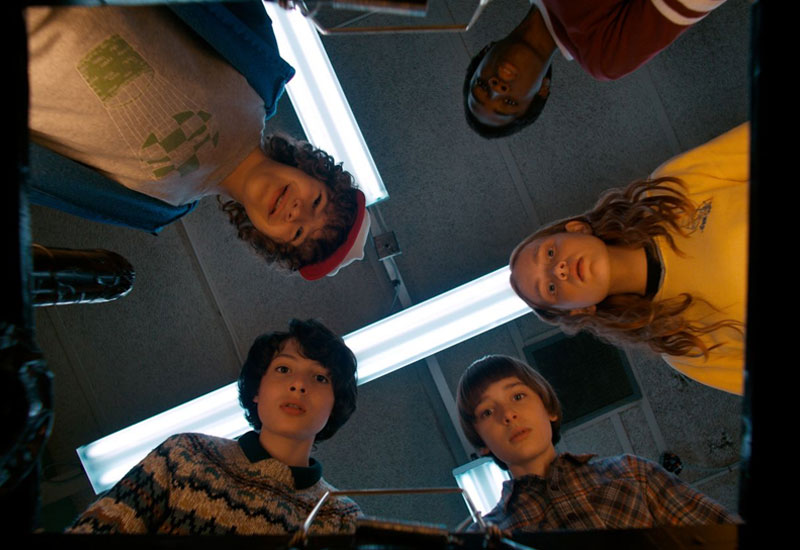 The times, they are a-changin’. Gone are the days when female roles were worked in to give heroes something to save or own. Today, movie and TV writers reflect the sentiment of the time with characters who embody bravery, individuality and freedom regardless of gender or age.

Netflix, the beacon of on-demand entertainment, is particularly adept at turning gender roles on their heads – even in a show about a group of 80’s kids caught in the web of supernatural forces and secret experiments. We’re referring, of course, to Stranger Things, which we binge-watched in preparation for Halloween. Expect spoilers ahead.

Nancy takes matters into her own hands 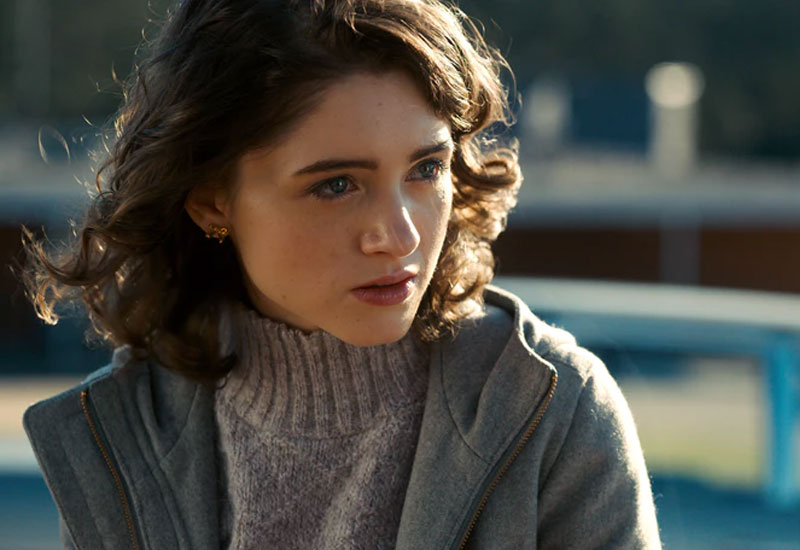 Nancy is no longer the damsel in distress (and puppy love) we met in Season 2. Unable to live with covering up Barb’s death, she gains unsettling perspective about her relationship with Steve, then puts it on the back burner to avenge her best friend. While Jonathan still has reservations about whistle-blowing, Nancy comes up with a plan to expose Hawkins Lab with the vodka-guzzling journalist who eventually helps her explore her true feelings and priorities. 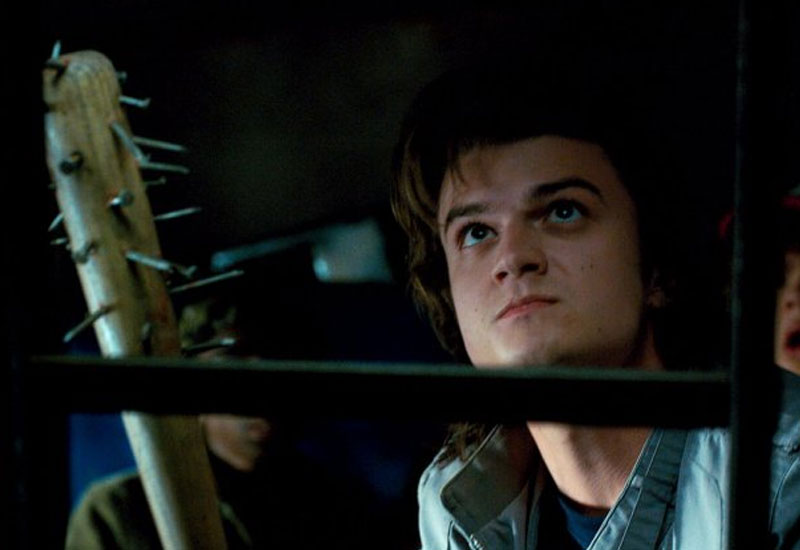 It seems the break-up has left Steve to do some growing up too, and we’ll be damned if he doesn’t rise to the occasion. Steve stumbles into the Demo-Dog situation while helping Dustin find Dart, turning into a protective, bat-wielding brotherly figure to the gang while silently staying out of Nancy’s business. His character is a strong testament to growing up with ideas of masculinity, reinventing the meaning of that ‘King Steve’ nickname bestowed upon upon him in rather shallow high-school circumstances. 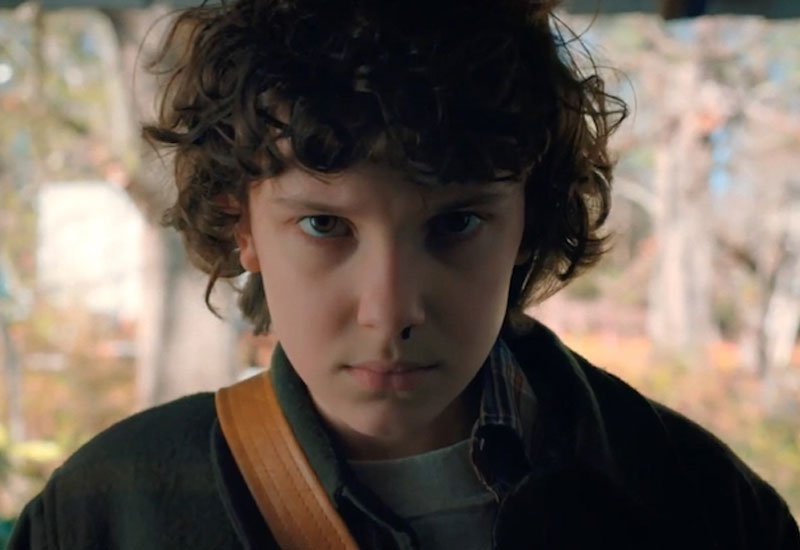 Eleven is on a self-discovery journey for most of the season, emerging back in Hawkins just in time to save the day in a street-inspired getup that raised some eyebrows. She’s never been one for social conventions, though – in fact, she’s been pretty badass for a young female lead. However, Season 2 sees Eleven grow out her hair, put on a dress for a school dance, and deepen her affection for Mike, proving there’s nothing wrong with being both telekinetic mage wonder and curly-haired date in a dress and make-up. 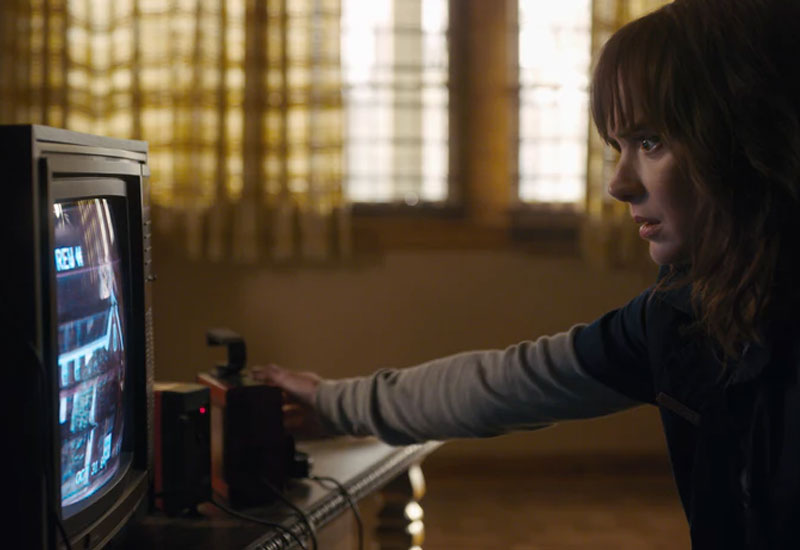 The trauma of having Will taken from her lingers in the depths of her paranoia, but Joyce is no longer a helplessly hysterical chain-smoker. When Will is possessed by the Mind Flayer, she controls the situation by sedating him every time things get a little too Upside Down. Towards the end of the season, Joyce even fights through her child’s screams to rid him of supernatural suffering once and for all (or so it seemed, before that closing sequence). Nice parenting, Mrs Byers! 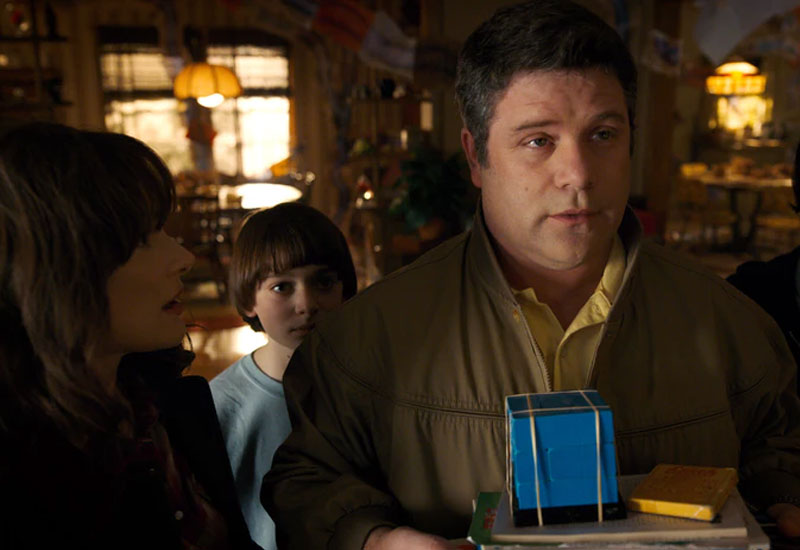 Joyce’s renewed strength is partly owed to her doting new boyfriend Bob, a self-professed nerd with a knack for considerate problem-solving. He tries his best to relate to his girlfriend’s sons, and when this dedication is put to the test at Hawkins Lab, Bob doesn’t flinch in risking his life to clear the group’s escape path. His sense of self-identity is a solid reminder that you don’t have to fit a certain mold to be a hero – availability, attentiveness, and BASIC knowledge goes a long way.

Max stands up for herself 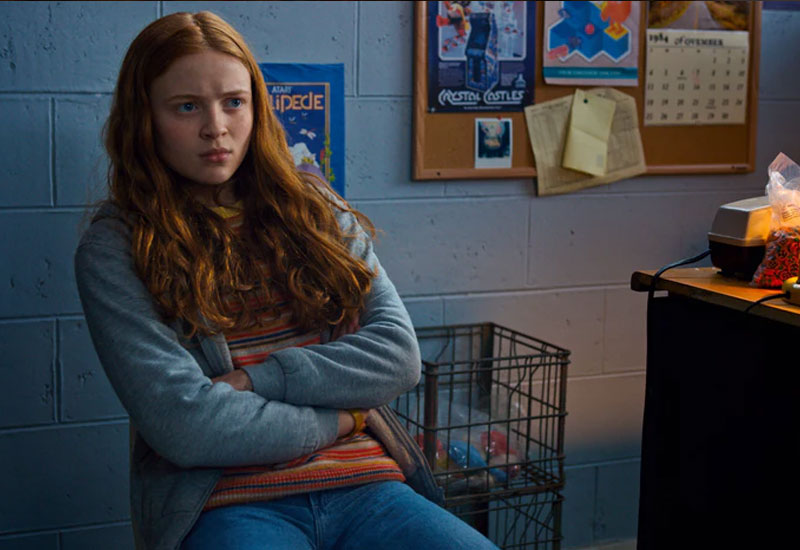 Skateboarding Dig Dug champion Max was a welcome addition to Hawkins (except to Mike, initially), but with her came Billy, a nasty older brother demonstrating classic long-term effects of child abuse. When Billy threatens her friends, though, Max shows just how tough she can be: Steve might have led the defense team, but it was Max who closed the case by bringing that Walking Dead-esque baseball bat dangerously close to a sedated Billy’s crotch. It’s only after this heroic moment that the message is finally drilled into Bully Billy’s head. 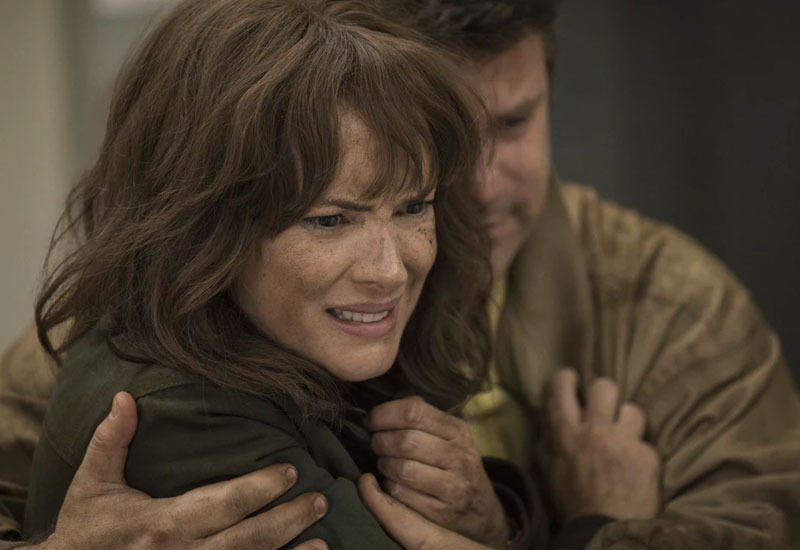 Tables are turned when Hopper gets stuck in the tunnel vines taking over Will’s vision, leaving Joyce to be the one who comes to his rescue this time. She does this with the help of Bob, figuring out the puzzle and getting to the exact location just in time to free him from the Upside Down. Clearly, she’s come a long way from Christmas lights and phone-play. While adversity might have crippled her in the past, Joyce now draws strength from it to become the best mother and friend she can be. 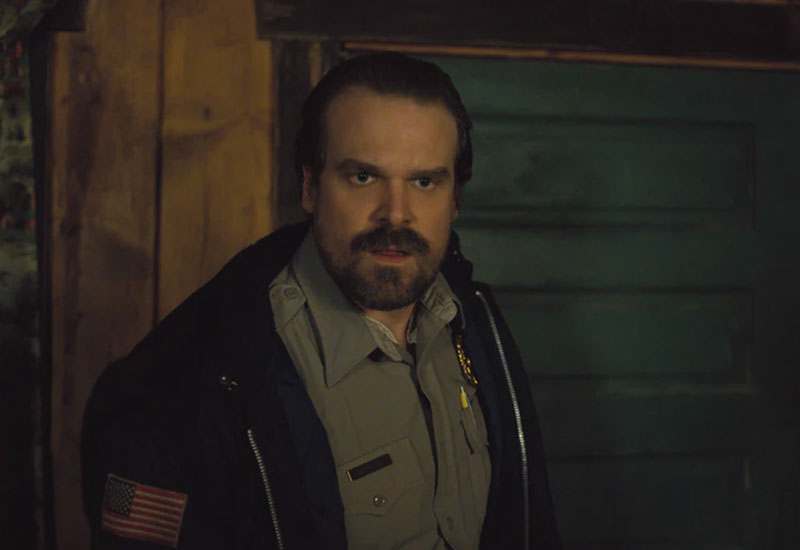 We discover early on that Hopper is secretly playing father to Eleven, which has required him to come out of his shell of self-pity and destruction. He sees this as a second chance after losing his own family, but doesn’t quite get the hang of parenthood at first. This leads to a major argument after which Eleven storms off, leaving him even more distraught, but Hopper comes around to apologise and admit his fear of losing her. Season 1’s police chief was all about gloomy bravado, but now he’s opening up to understanding and managing his emotions – because they don’t make him any less of a man. 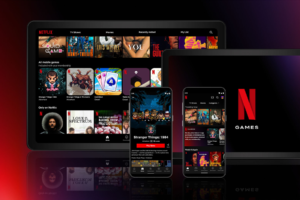 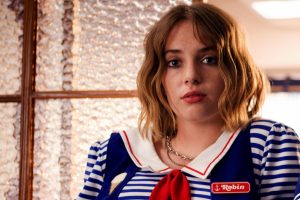 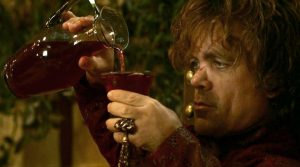 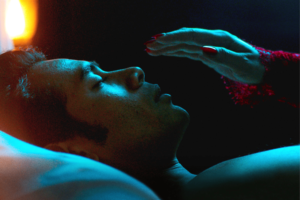