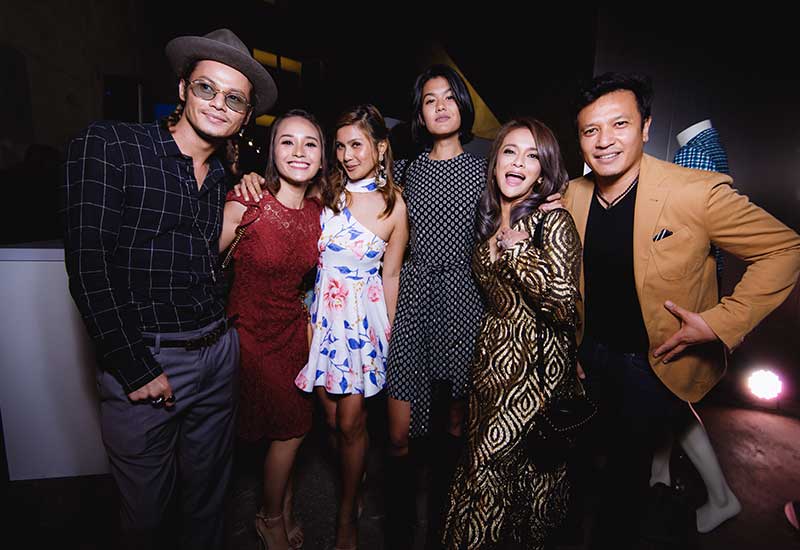 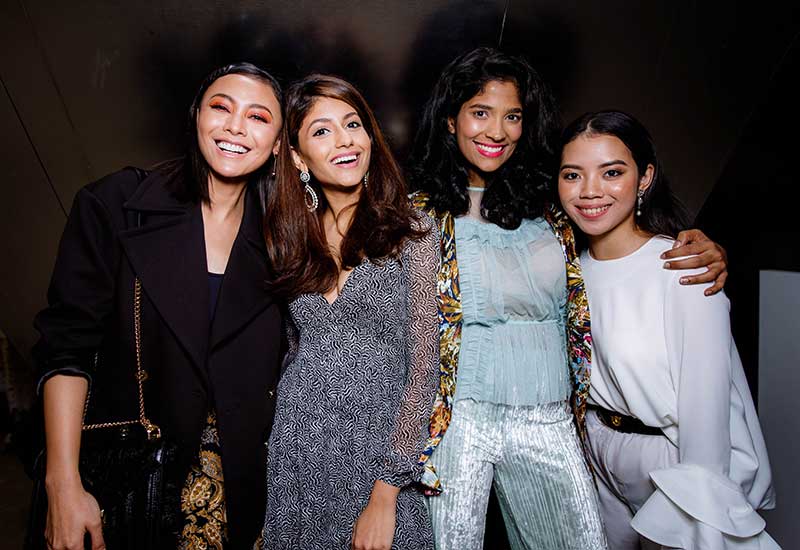 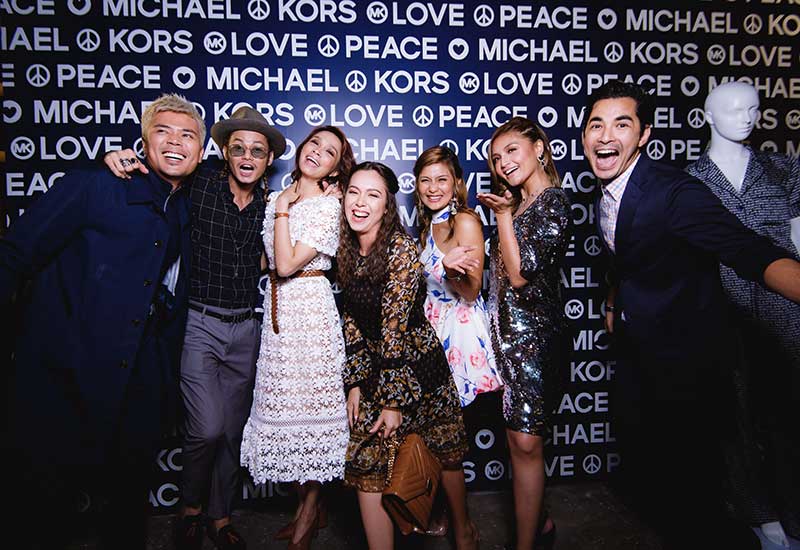 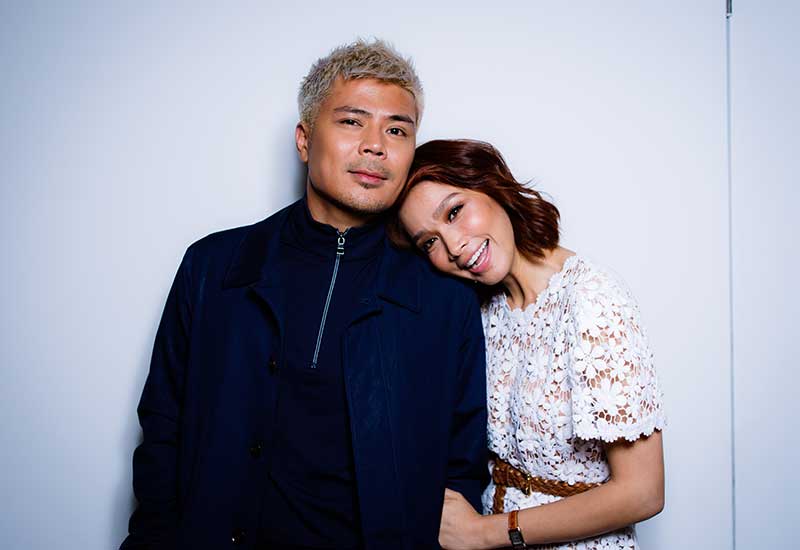 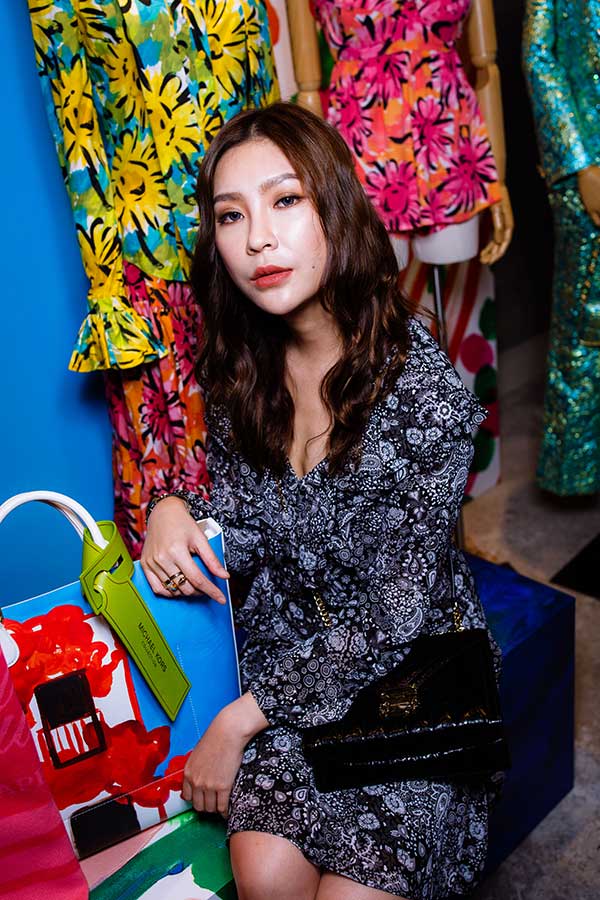 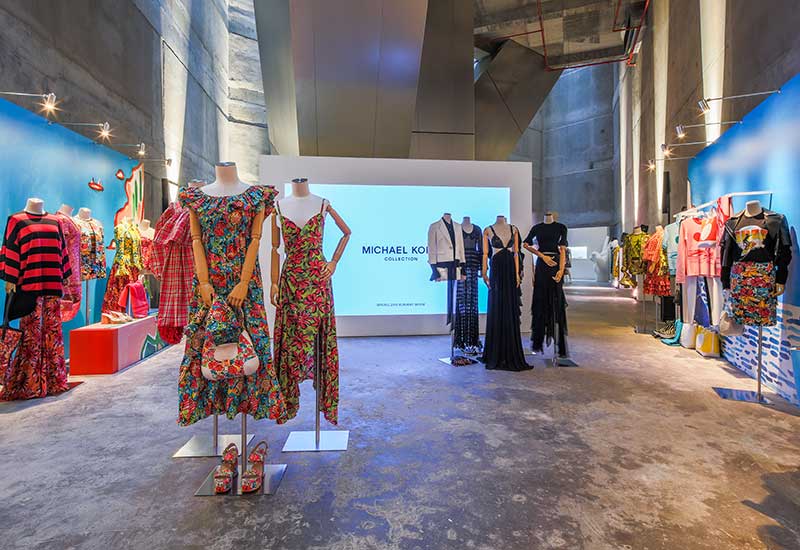 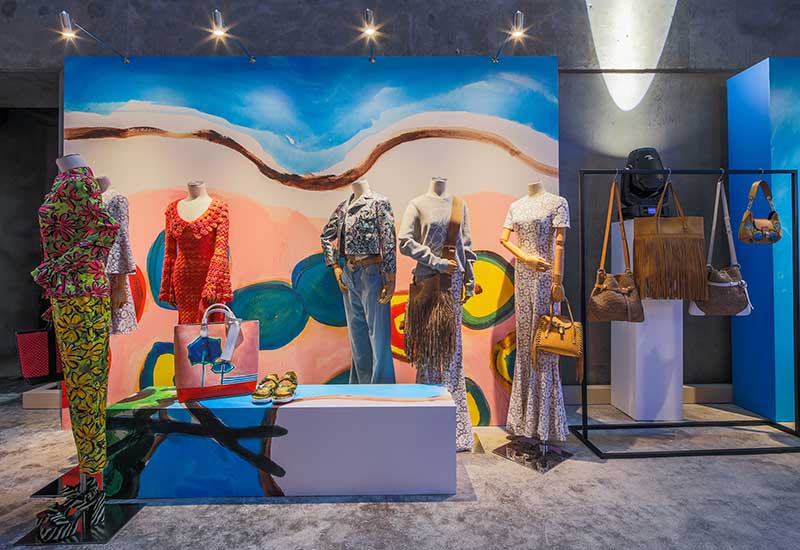 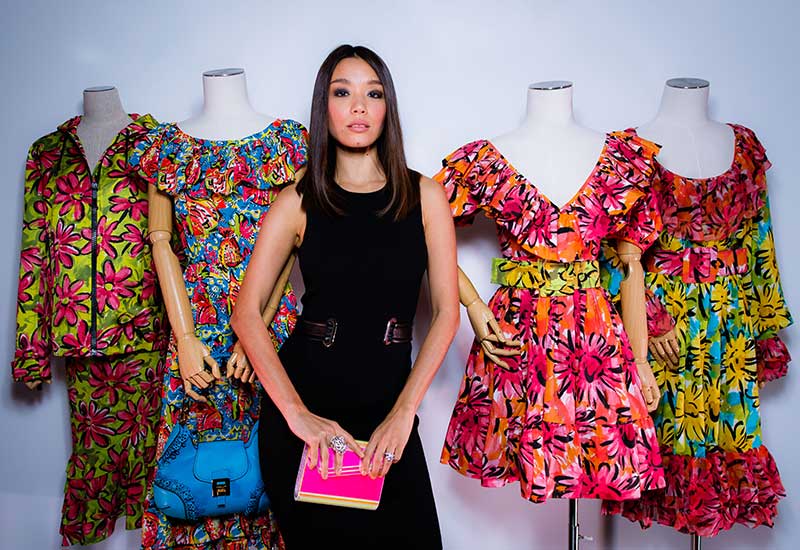 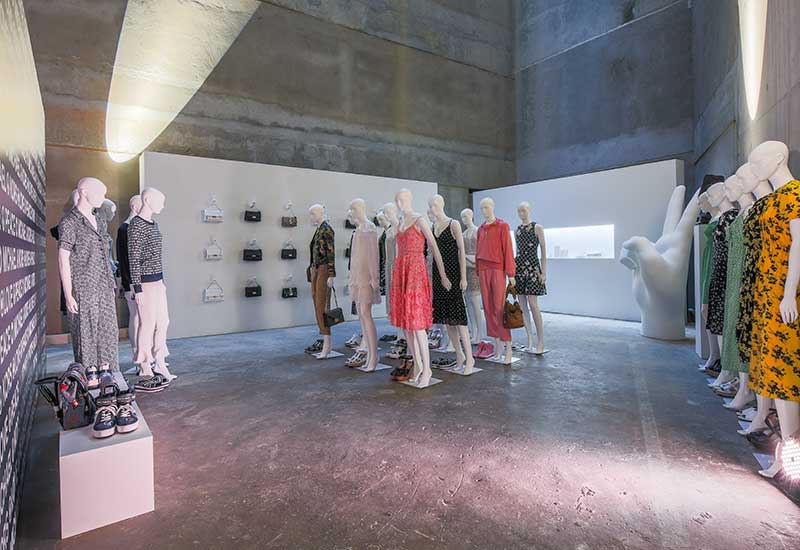 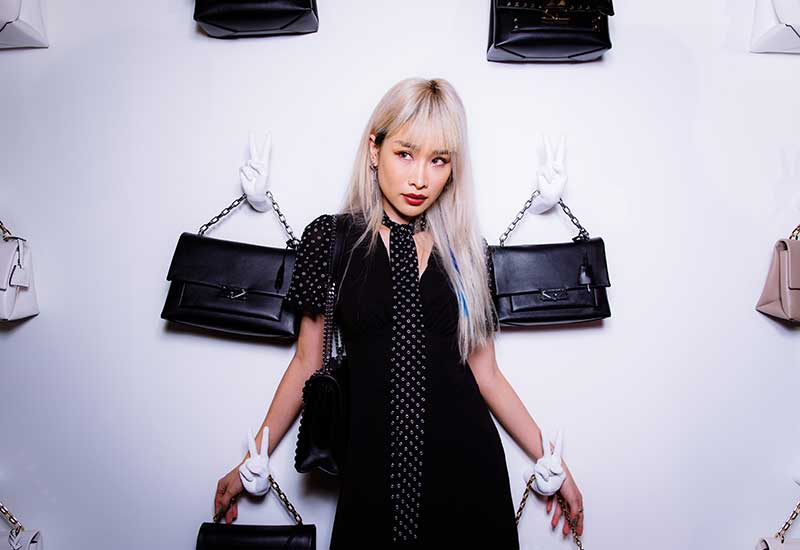 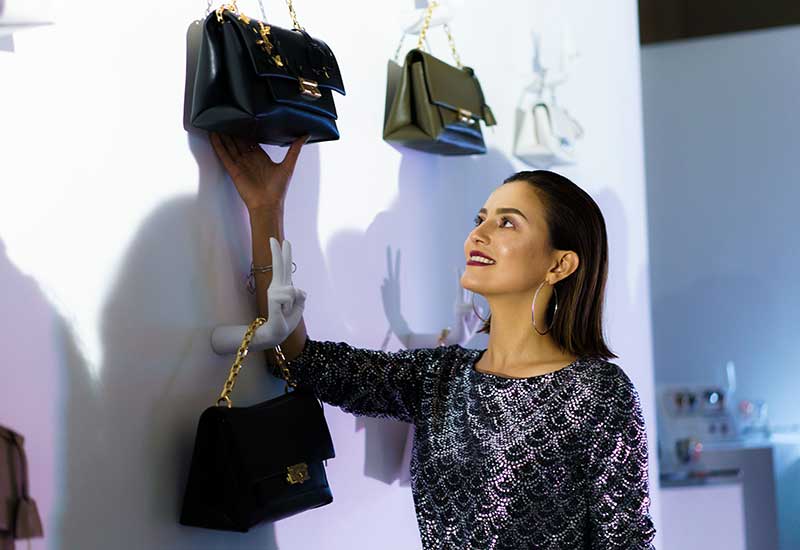 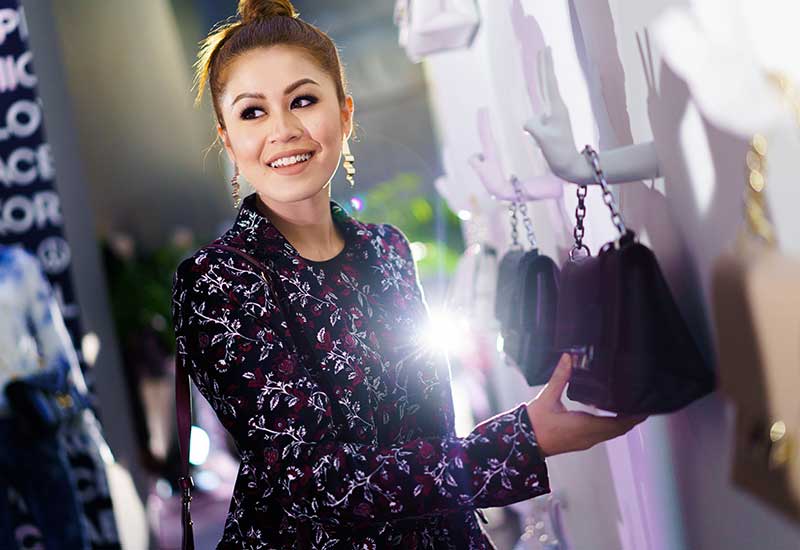 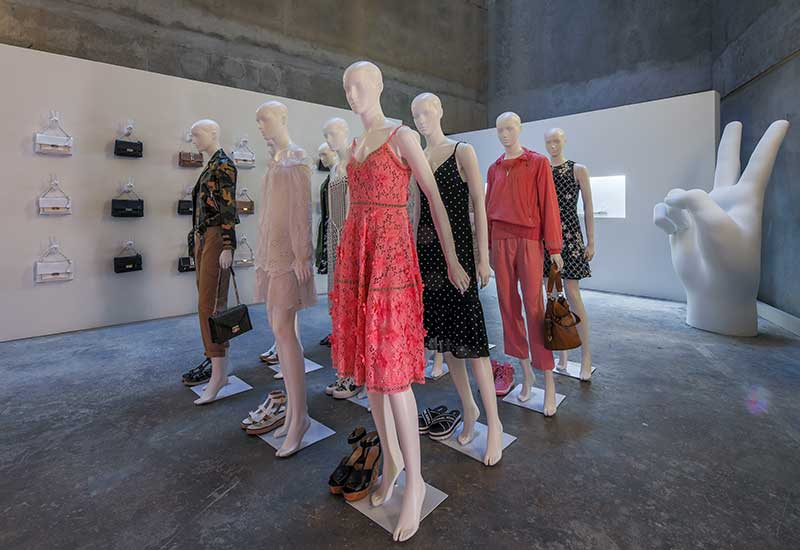 A closer look at the MICHAEL Michael Kors collection 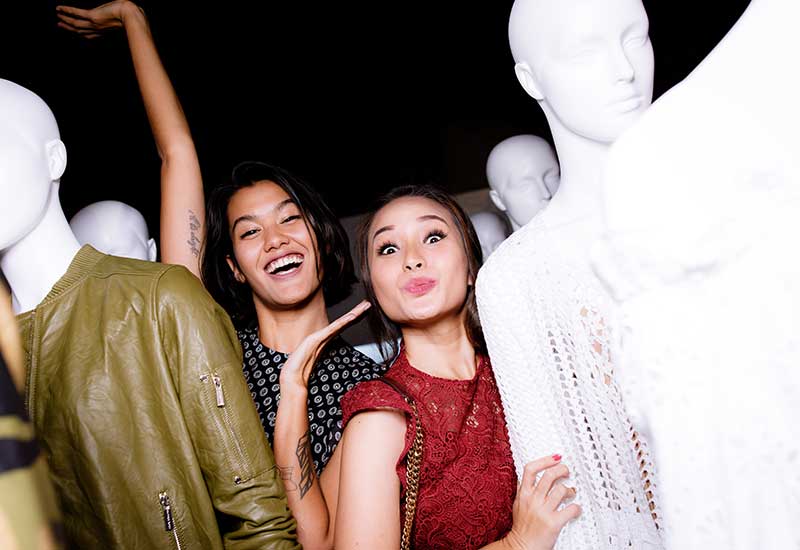 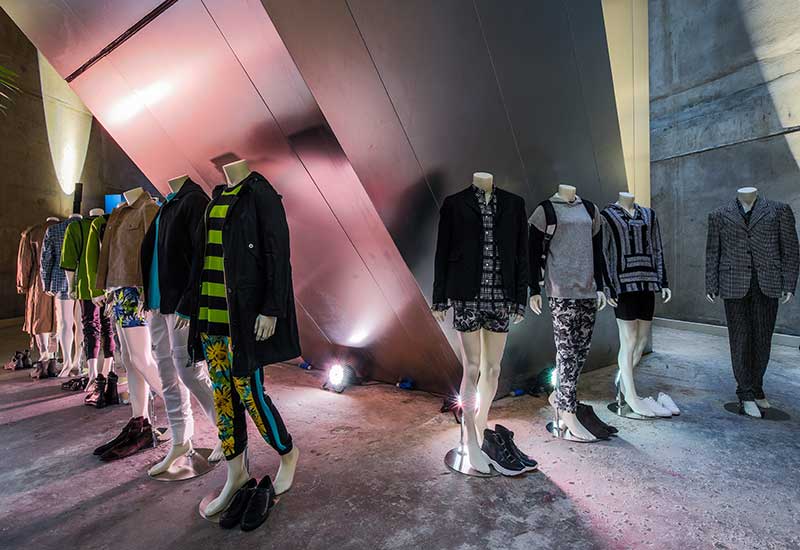 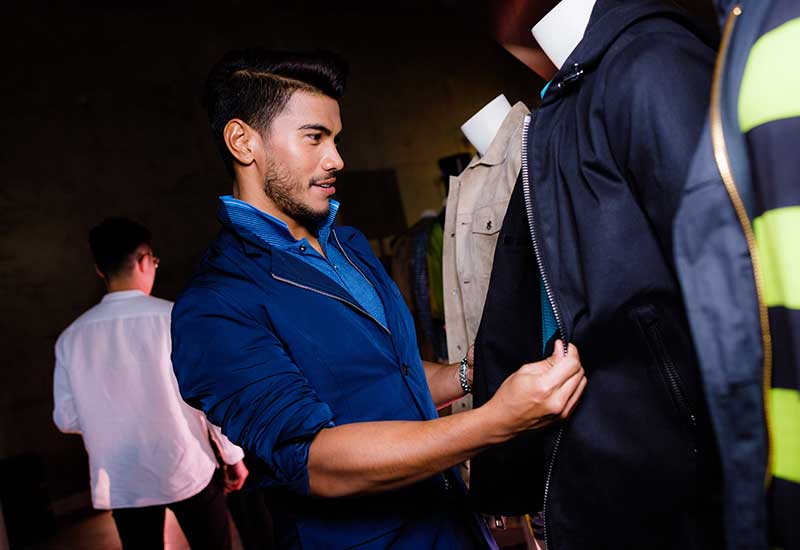 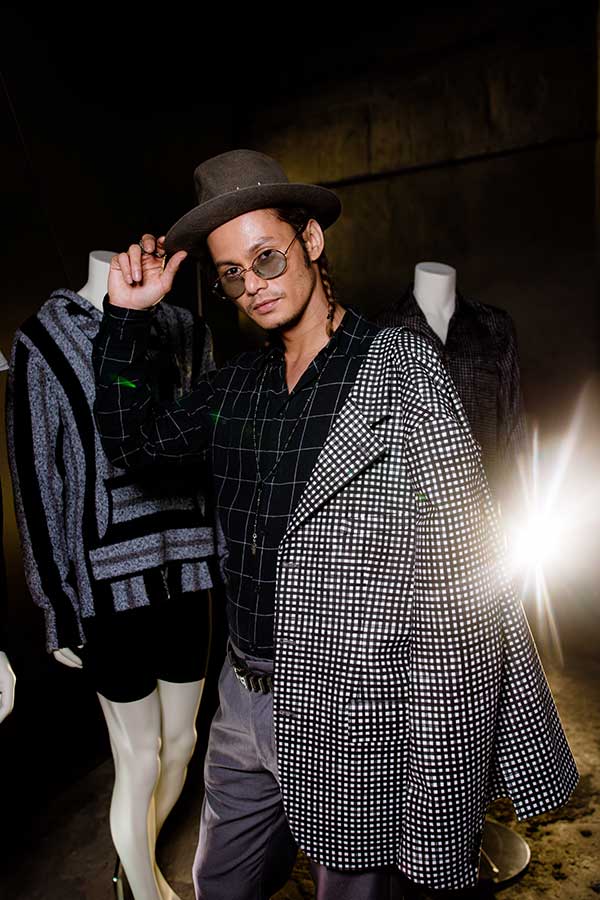 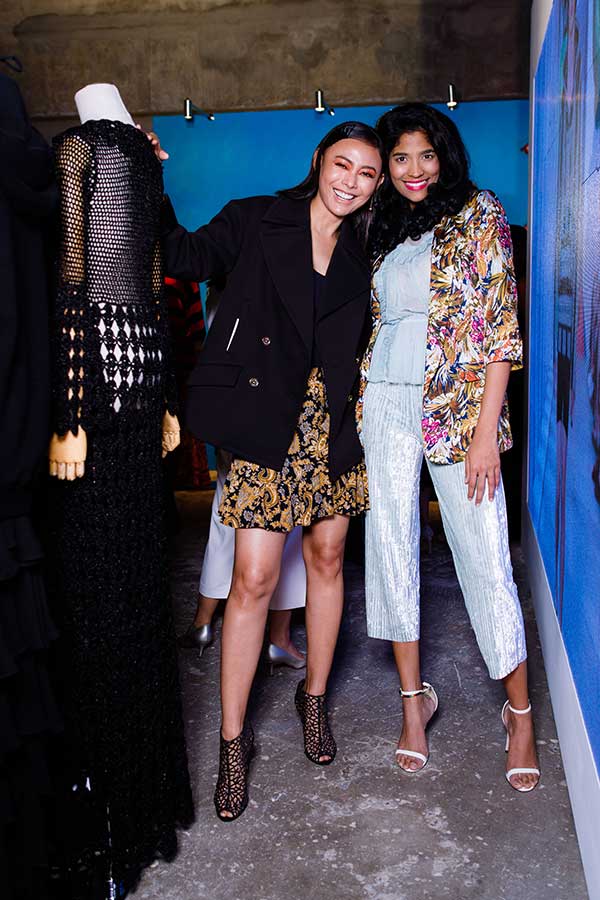 Held at The Banking Hall in Ilham Tower, the cocktail venue was transformed to mirror the raw industrial design concept of the Michael Kors Spring 2019 show at Pier 17 during New York Fashion Week in September. Custom artwork created in collaboration with artist Christina Zimpel for his Spring 2019 collection were also specially brought in for the occasion.

Highlighting the Global Getaway theme, the collections – comprising Michael Kors Collection, Michael Kors Mens and MICHAEL Michael Kors – embody the essence and elan of the modern globe-trotter. There was also a section dedicated to the brand’s demi-fine jewellery and watches, including the new Michael Kors Access line.

Guests were spotted examining the collections and creative artwork while savouring champagne and canapes. Meanwhile, DJ Patricia K kept guests entertained throughout the night with her engaging beats.

Iqbal Ameer is captain of his own ship, but it wasn’t always smooth sailing 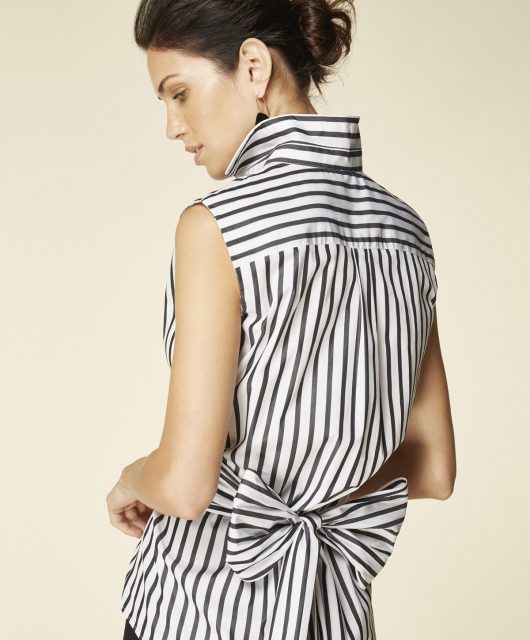 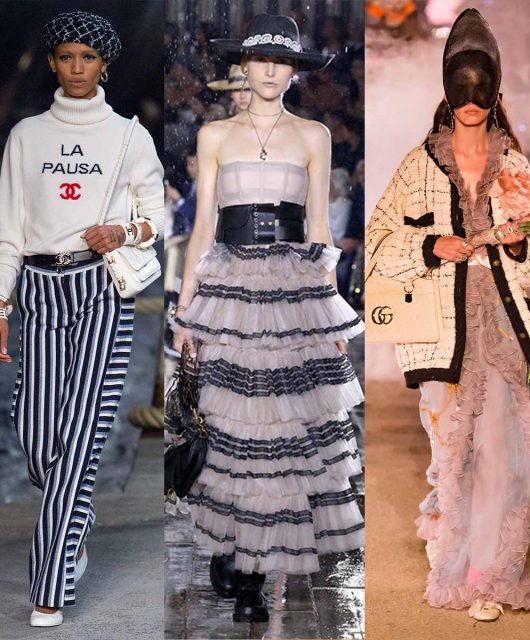 Cruise 2019 roundup: From the graveyard to the museum to the rodeo 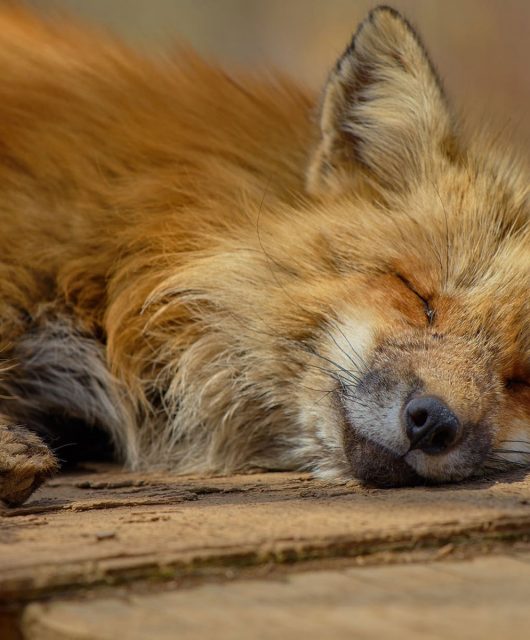 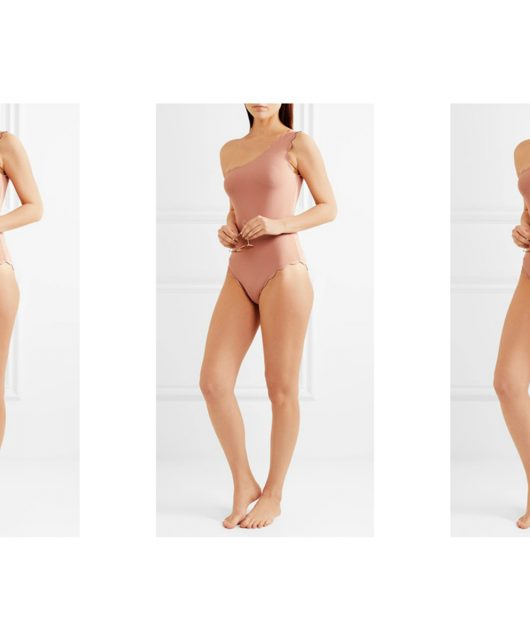 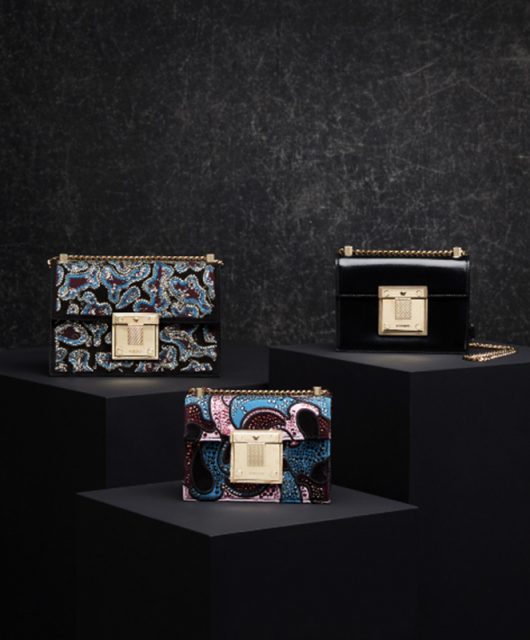