Her “Summer Travel” playlist promises to evoke that wanderlust with hits such as Kanye West’s Hey Mama and Calvin Harris’ Rollin’. 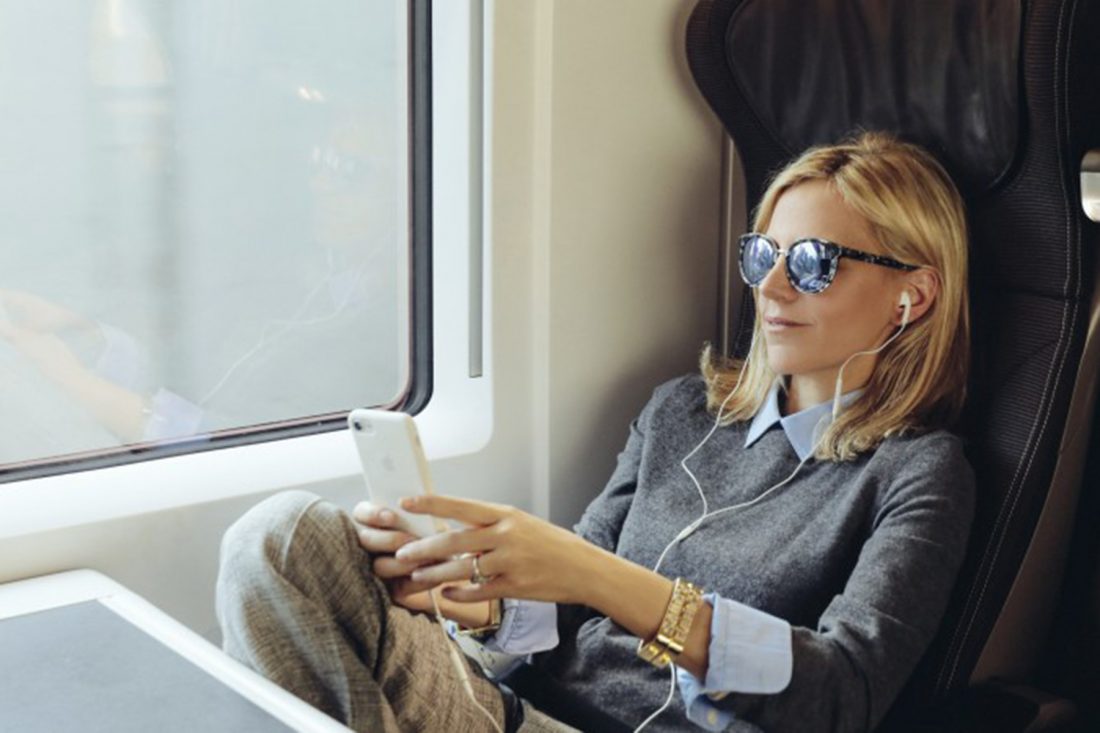 Tory Burch has got serious talent, not just in designing and fostering a world-class designer brand, but also in curating a hit playlist. Teaming up with Apple Music, the designer will be sharing some of her top music picks – from hip hop to new wave to classic rock and soul – on the streaming service.

Launched in June, the collaboration includes two playlists, available in Malaysia. Her “Summer Travel” playlist promises to evoke that wanderlust for a summer holiday with hits such as Kanye West’s Hey Mama, Led Zeppelin’s Going to California, Blackstreet’s No Diggity and Calvin Harris’ Rollin’.

The second playlist, entitled “Love Divine” has more personal sentiments, being a collaboration between Tory and one of the greatest loves of her life – her son, Henry.

The playlists will be updated every few weeks; each reflecting the spirit of Tory’s brand rooted in contrast – feminine yet tomboy, polished with a sense of casual ease. 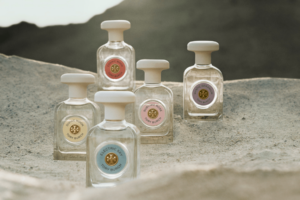 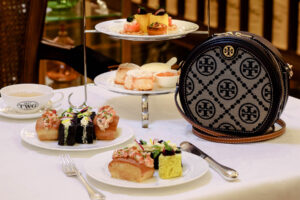 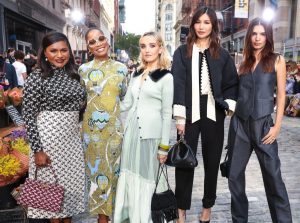 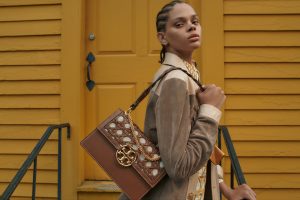