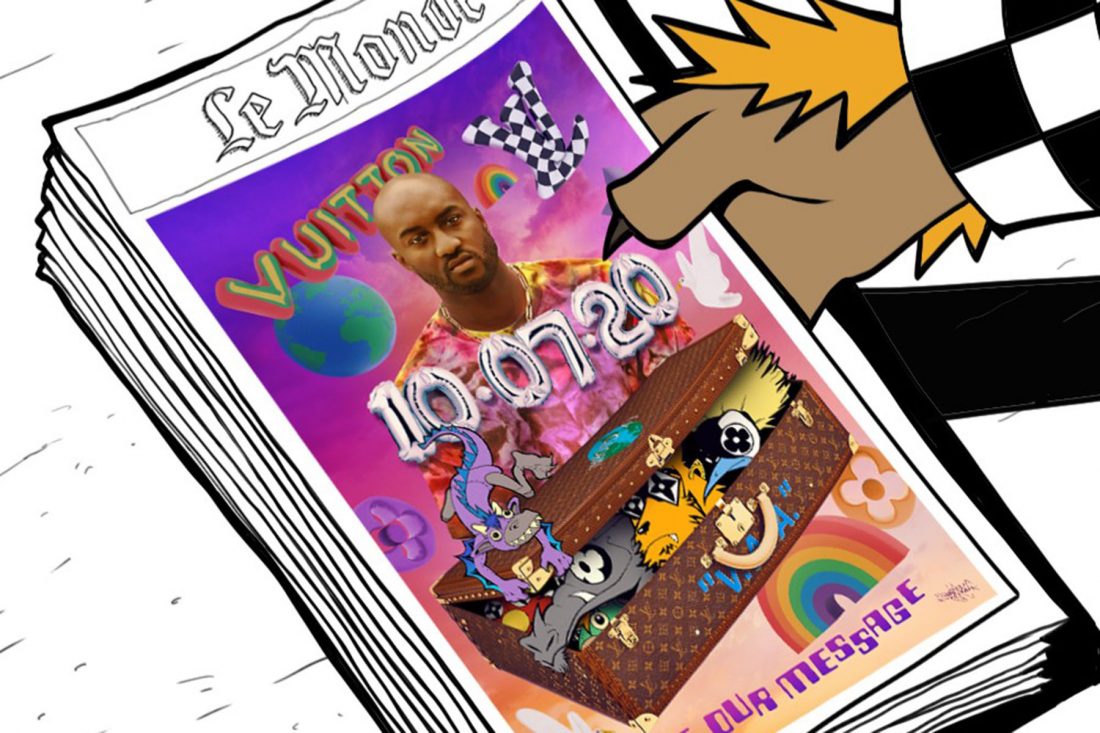 Instead of the traditional fashion calendar format, Louis Vuitton will showcase new seasonless shows at different locations across the globe – starting with Shanghai on August 6.

#VirgilAbloh presents a new concept for his latest #LouisVuitton collection in lieu of the traditional fashion show format. The Men’s Artistic Director imagined a virtual and literal voyage across the globe starting at the Maison’s ancestral home in Asnières. Follow a colorful crew of animated characters hiding as stowaways and stay tuned for the collection’s next port of call in Shanghai this August. Directed by @virgilabloh Director of animation: Reggie Know (@fashionfigureinc) Music : Musical score by The SA-RA Creative Partners™ @saracreativepartnersinfo (@tazarnold, @shafiqhusayn & @ommaskeith) Featuring: @thundercatmusic, @terracemartin & @kamasiwashington Musical Direction by @_benjib & @virgilabloh

Dubbed “The Adventures of Zoooom with Friends”, the film hints at a virtual tour around the world to present men’s creative director Virgil Abloh’s fifth collection for the brand, titled “Message in a Bottle”. Instead of the traditional fashion calendar format, Louis Vuitton will showcase new seasonless shows at different locations across the globe – starting with Shanghai.

The film was released in conjunction with digital Paris Fashion Week last week, serving as a sneak preview of what to expect next month. It begins at the Maison’s ancestral home in Asnières, outside of Paris, where movers are shown packing up shipping containers. A motley crew of animated characters then takes over, boarding the barge along with the shipping containers and sailing along the Seine River into the sun. 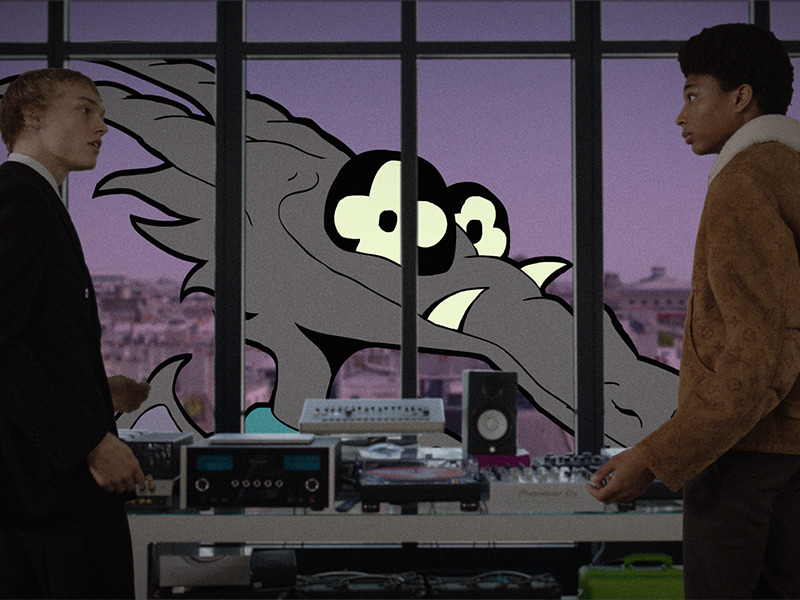 This marks the beginning of a voyage that will demonstrate Abloh’s core values of diversity, inclusivity and unity by meeting clients in their own parts of the world. Along the way, new destinations may be added – transforming the collection in an “evolving exchange across cultures and nations.”

Once the ship arrives in Shanghai on August 6, “Zoooom with Friends” will come to life in the collection, which continues to explore Abloh’s theme of boyhood. The collection also highlights four methods of upcycling, including new looks made from recycled materials; looks repeated from the Fall-Winter 2020 collection; looks recreated by the brand’s studio using recycled materials; and new looks created from existing ideas.

Following Shanghai’s show, the voyage will embark for Tokyo, with the official schedule to be announced in due time. 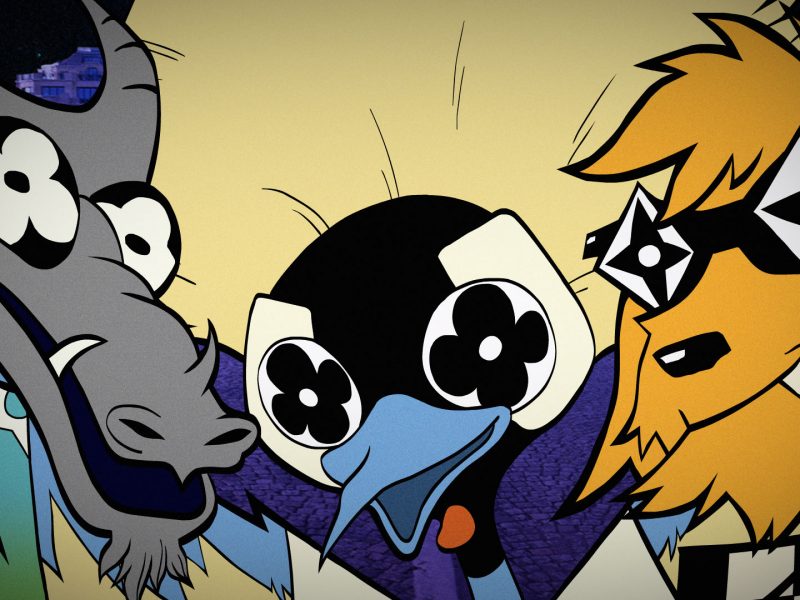 Watch the full film above and keep your eyes peeled on this space for updates when the full collection is unveiled. Visit the official website here for more details. 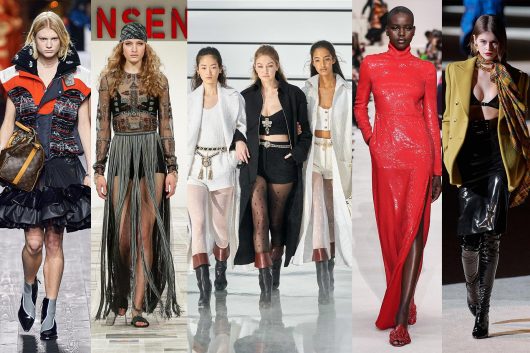 Fashion can be empowering – here are the highlights from Paris that demonstrate the fact. The controversial Fall Winter 2020 Fashion Week has finally come to an end. What a…
View Post 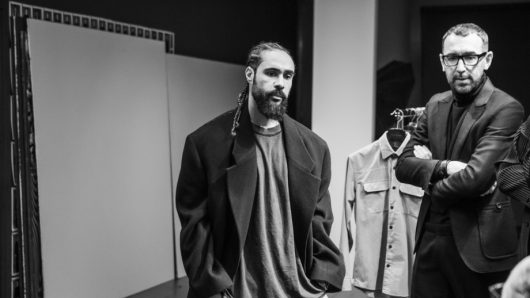 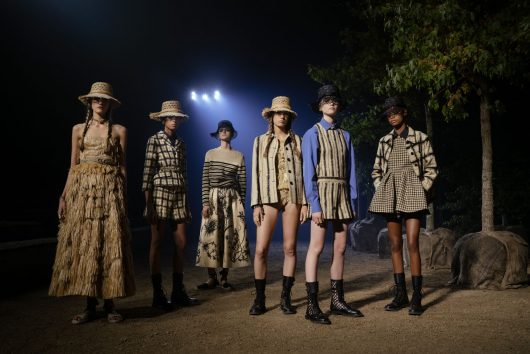 From environmentally-sustainable sets to time-travelling collections, here are the SS20 shows that caught our attention at Paris Fashion Week. Times are changing, and yet some things never change. Such is…
View Post 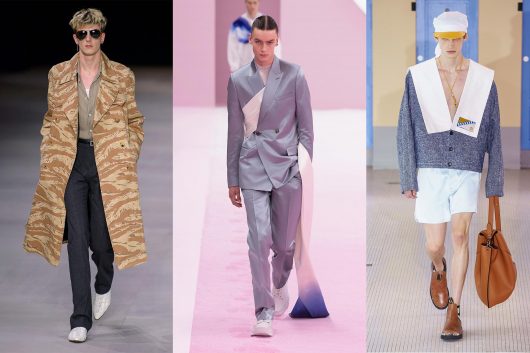 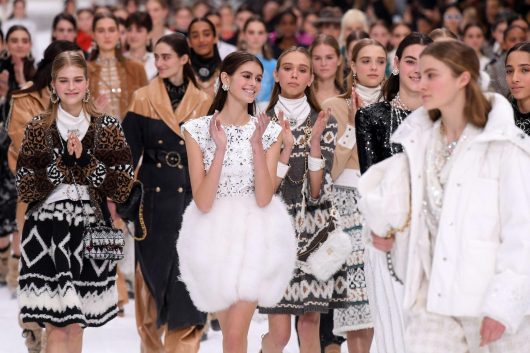 From the tribute to Karl at the start of the show to the runway debut of Penelope Cruz, it was hard not to be swept by a wave of emotions.…
View Post 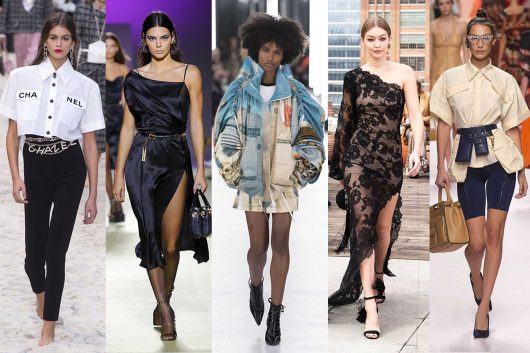 ICYMI, here’s all our favourite looks from the runways of New York, London, Milan and Paris. Fashion Week Spring/Summer 2019 has officially come and gone, leaving us with much to…
View Post 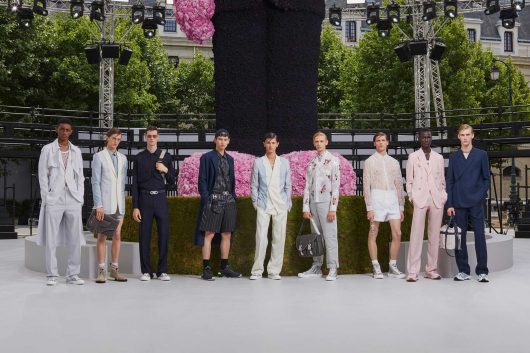 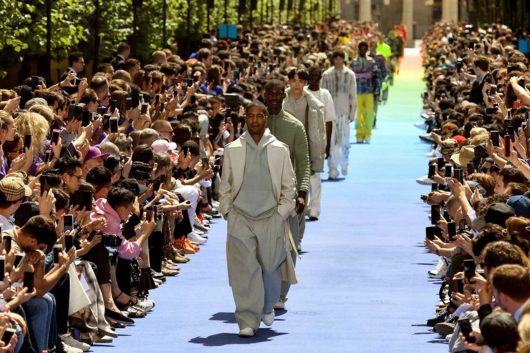 Get ready for an English lesson as we dive into a lexicon of Virgil’s streetwear-meet-luxury-French-heritage terms. We said we’ll be watching out for his debut collection when Virgil Abloh was…
View Post 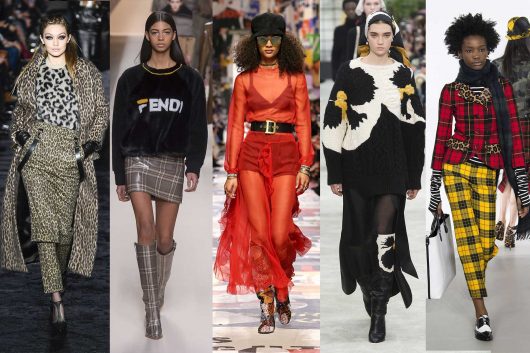 Here are the top runway trends to expect in stores and on the streets streets come September. Fall 2018 Fashion Week has finally wrapped up with a number of historic…
View Post