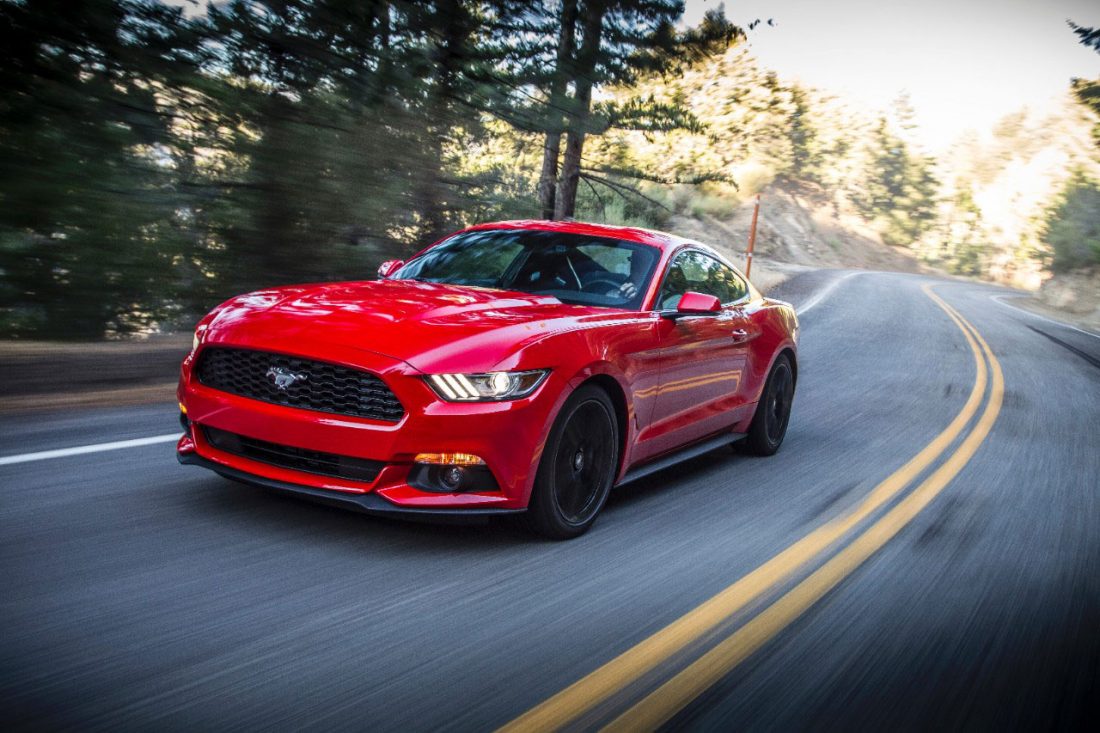 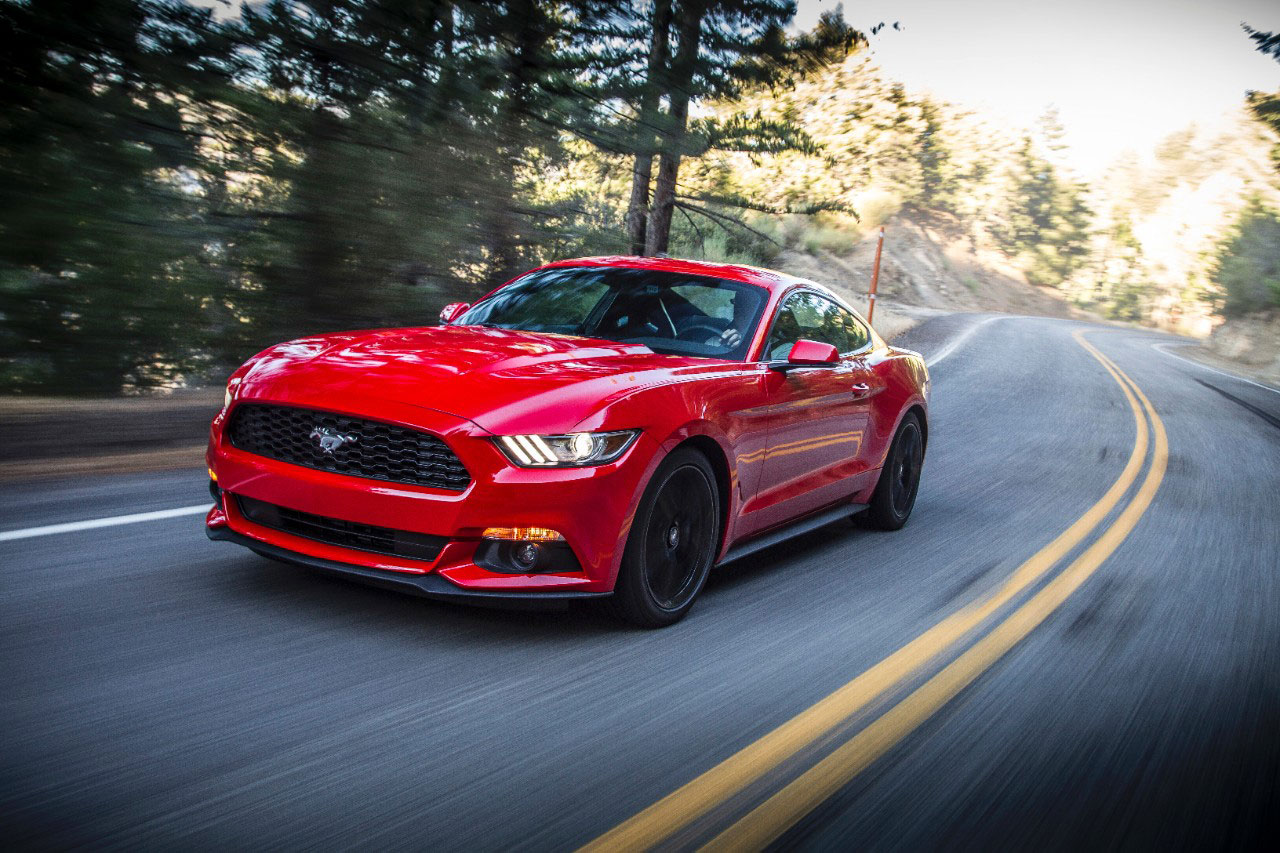 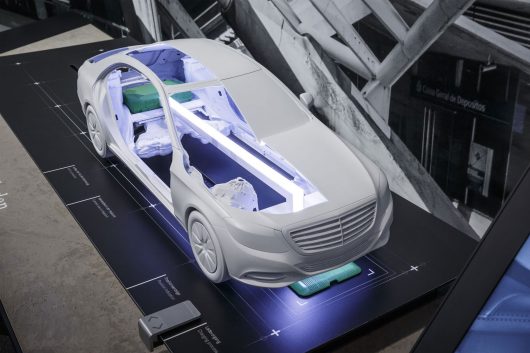 While we don’t have flying cars just yet, we can sure gear up for trends driving the industry forward. It’s 2018, and we’re still waiting on those flying cars (are…
View Post 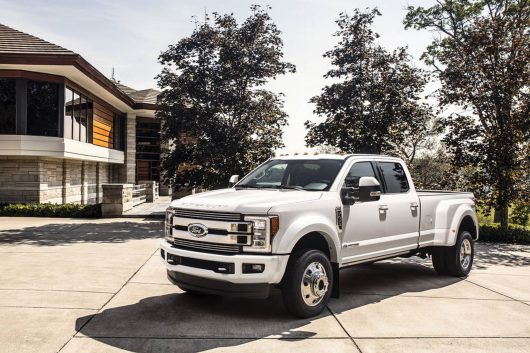 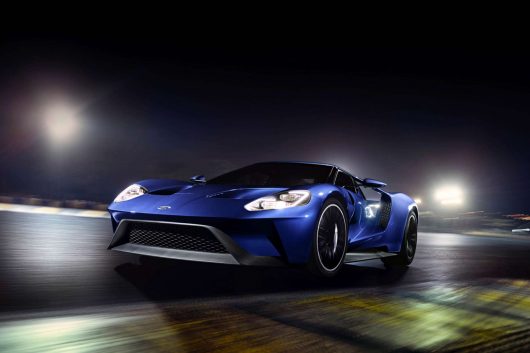 The latest Ford GT isn’t available to just anyone, not even if you have the money

Limited to only 1,000 units, Ford makes you apply for it online and you would have to be approved before you can own it. After two years since its debut…
View Post