Burberry has already started on the timeline by stopping plastic lamination on its retail bags.

There has been a wave of conscience sweeping over the fashion industry – often touted as one of the world’s most polluting industry – in recent years, and Burberry is determined to be on the frontline.

Following a fur ban effective from Riccardo Tisci’s debut SS19 collection, the British fashion house has pledged to eliminate the use of plastic.

The move to reduce fashion waste is one of the main goals of the New Plastics Economy Global Commitment, which the brand signed last October, joined by the likes of Stella McCartney and H&M. Companies pledged to the commitment will ensure all packaging used by their business is recyclable by 2025.

Burberry has already started on the timeline by stopping plastic lamination on its retail bags. This effort alone has reportedly reduced the use of 20 tons of plastic. Its new packaging is made using new recycling techniques that combine FSC-approved virgin pulp and fibers from recycled coffee cups. In addition, it has swapped plastic packaging used for clothing storage with garment bags, further reducing the plastic toll by 9 tons.

By the end of the year, the fashion giant will also allow shoppers to recycle their hangers in a take-back scheme.

To go the extra mile, it has joined forces with Renewable Energy 100, a global initiative uniting more than 100 influential companies to commit to renewable energy.

The brand’s multiple efforts in favour of sustainable fashion come after widespread news of it torching clothing, accessories and perfume worth £28.6 million (approximately RM153 million) last year in order to protect itself from counterfeiters.

See also: Gucci and other top fashion houses that have gone fur free

The Dark Lord has risen at Universal Studios Hollywood 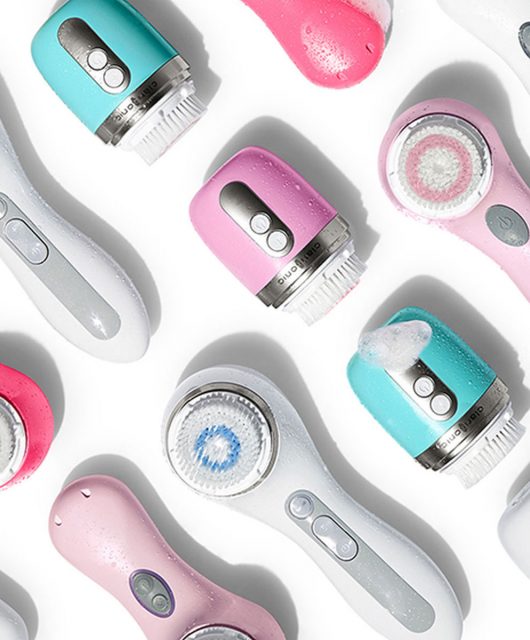 7 beauty tools to up your hair and skincare game 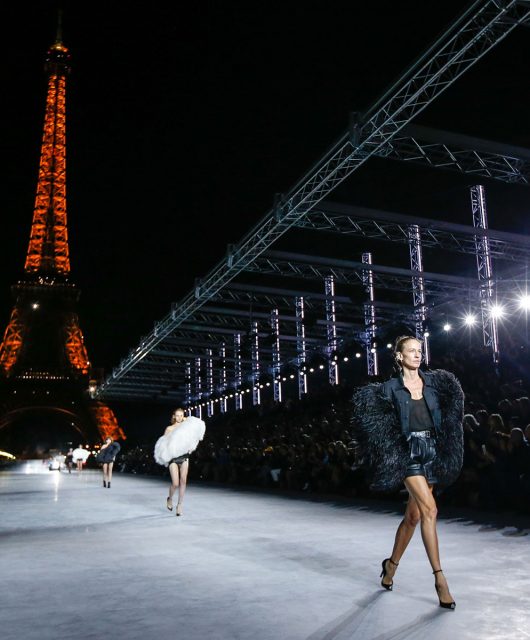 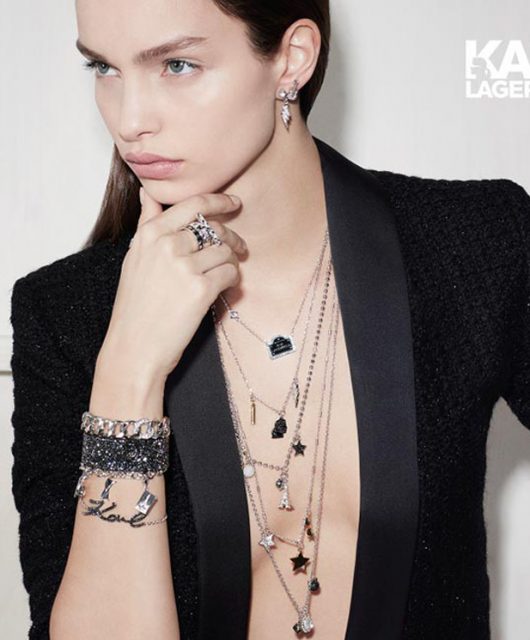 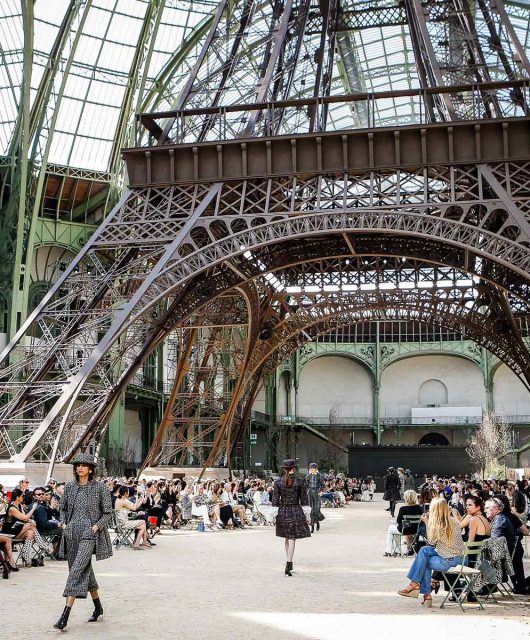 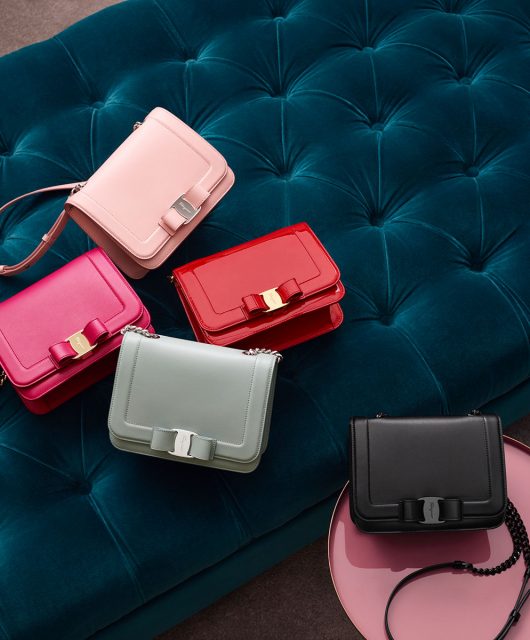