Daniel Gomes presented his 23-karat-gold covered bonbon in Portugal, where it set a new Guinness World Record for most expensive chocolate. 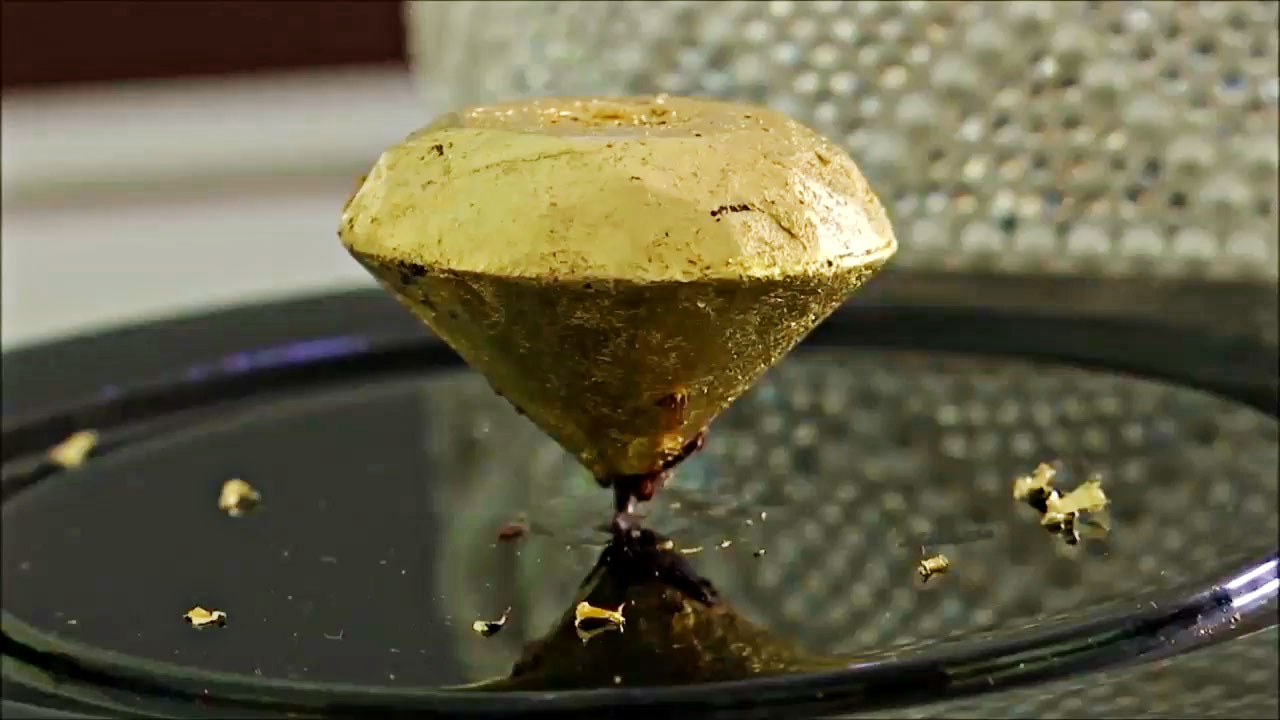 We know chocolate can be a luxury – but when it is coated in gold, it’s literally the world’s most indulgent cocoa treat.

Such is the case with chocolatier Daniel Gomes’ golden bonbon at the Óbidos Chocolate Festival in Portugal last Friday. At €7,728 (RM37,300), it has set the record for the world’s most expensive chocolate.

Reports say it was guarded by two uniformed men.

Fittingly enough, this exclusive treat is shaped like a diamond and covered in delicate, edible, 23-karat gold. However, that’s not the only aspect contributing to its price tag.

“It’s the world’s most expensive chocolate because it’s filled with the most expensive spices in the world – saffron, Perigord white truffle, and truffle oil (that gives it its creaminess), gold flakes, and Madagascan vanilla,” Gomes explained.

Carving this confectionery requires precision and patience, as one gathers from watching Gomes work on his creation. It’s no wonder only 1,000 pieces will be available in this limited edition.

Each chocolate comes in a box decorated with 5,500 Swarovski crystals, complete with a set of personalised pincers. 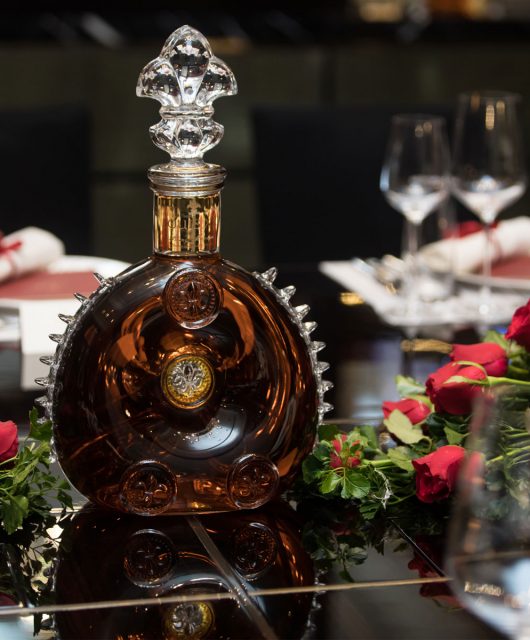 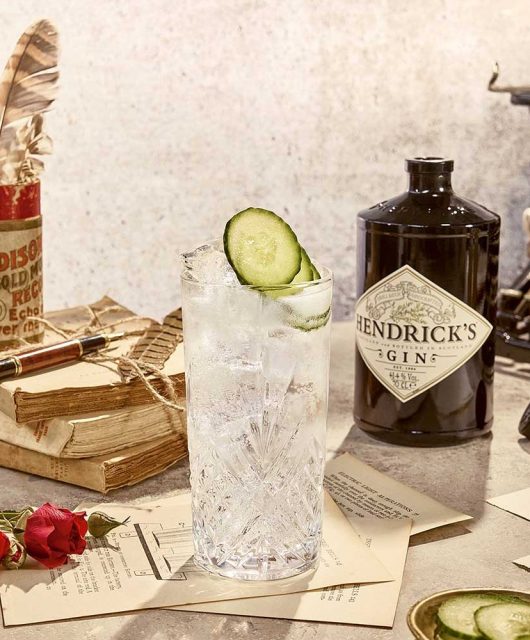 Hendrick’s keeps the good times rolling with The Cucumber Horticulturist 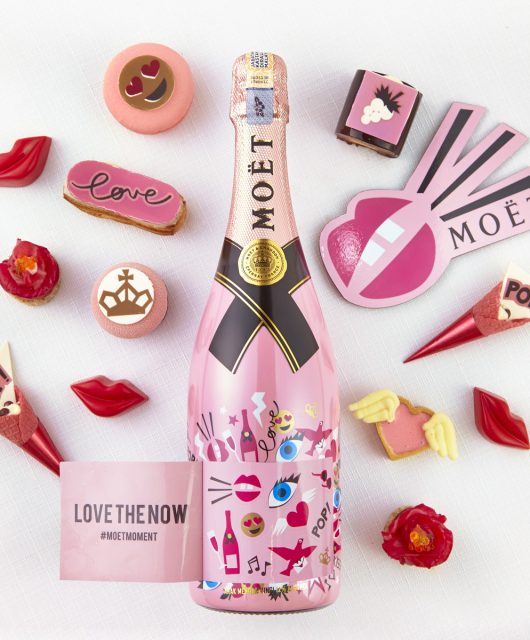 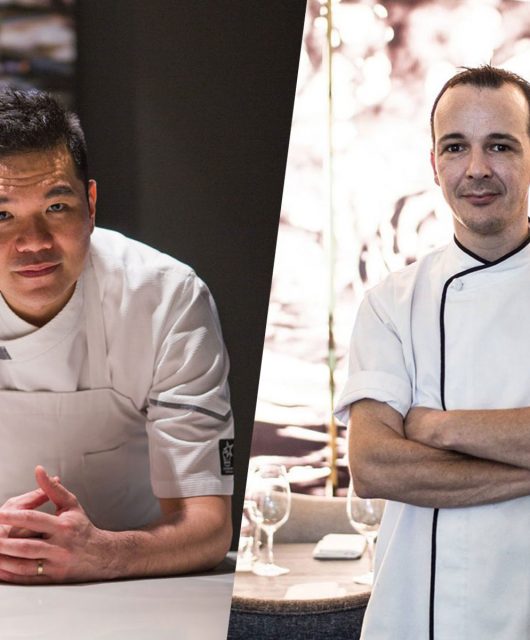 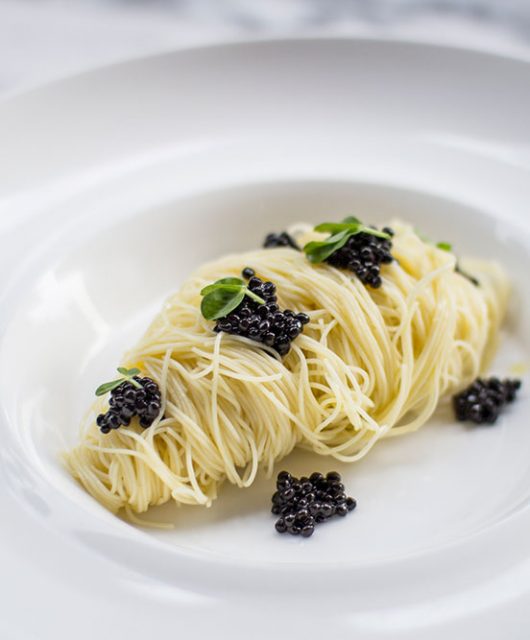