A new champion has been crowned, following the addition of a rule this year that renders previous winners of the top award ineligible for the list.

The Oscars of the fine dining world took place yesterday in Singapore, revealing the annual list of The World’s 50 Best Restaurants widely anticipated by chefs, restauranteurs and industry experts around the globe.

Without further ado, here are the top 10 restaurants to make the 2019 list. 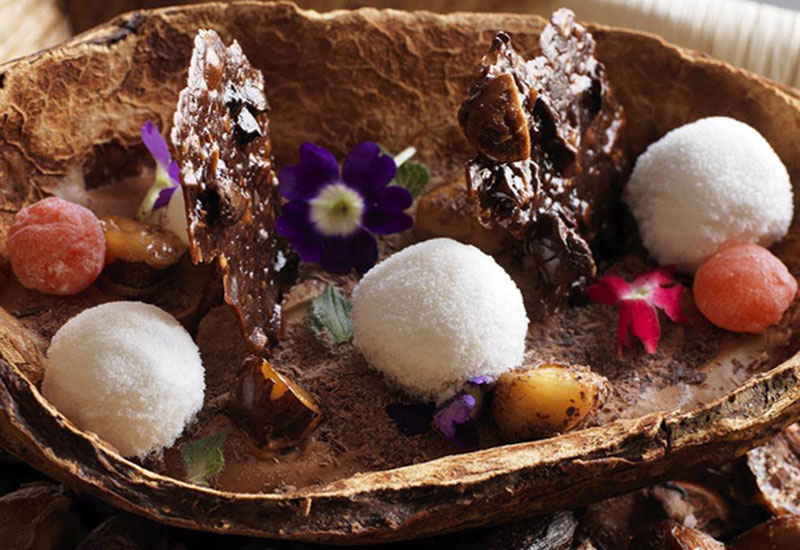 “Nikkei King” Chef Mitsuharu “Micha” Tsumura continues to live up to his title through his Nikkei Experience menu offering unique Japanese-Peruvian creations. Though seafood is his specialty, the 50-hour-cooked short beef rib remains a favourite among loyal fans. Other highlights include the cod marinated in miso with crispy nuts, sea urchin rice and tofu cheesecake ice-cream. W maido.pe 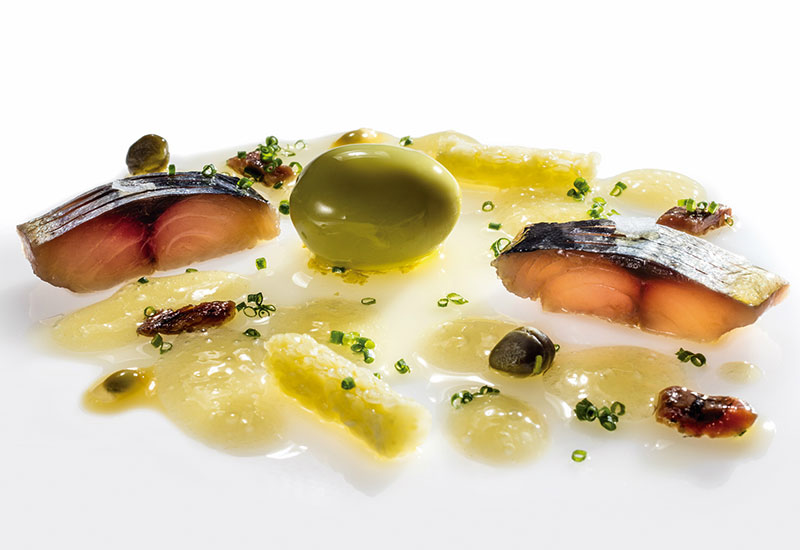 Helmed by a trio of chefs – Oriol Castro, Mateu Casañas and Eduard Xatruch, Disruftar takes paradoxical dishes to new heights. Think hare bonbon, liquid salad and gazpacho sandwich for some ideas. Despite the avantgarde approach to Spanish cuisine, the restaurant itself has a laid-back charm with clean, white interiors and plenty of natural lighting. It enters the top 10 after claiming highest new entry at 18th spot last year. W disfrutarbarcelona.com 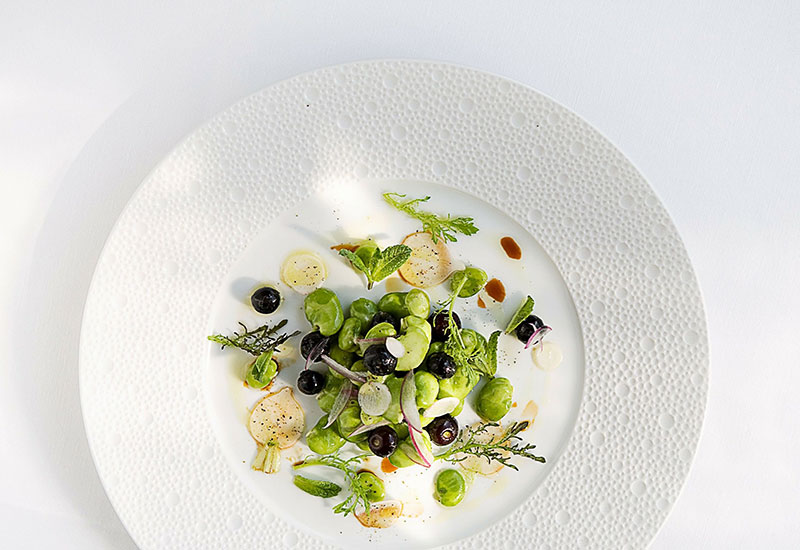 On top of retaining 8th spot from 2018, world-renowned chef Alain Passard – the man behind Arpege – also bagged the Chef’s Choice Award. His reputation precedes him in the gastronomic world, thanks to his mastery of all things vegetable, presenting them in the form of imaginatively plated carpaccio and stuffed dishes. W alain-passard.com 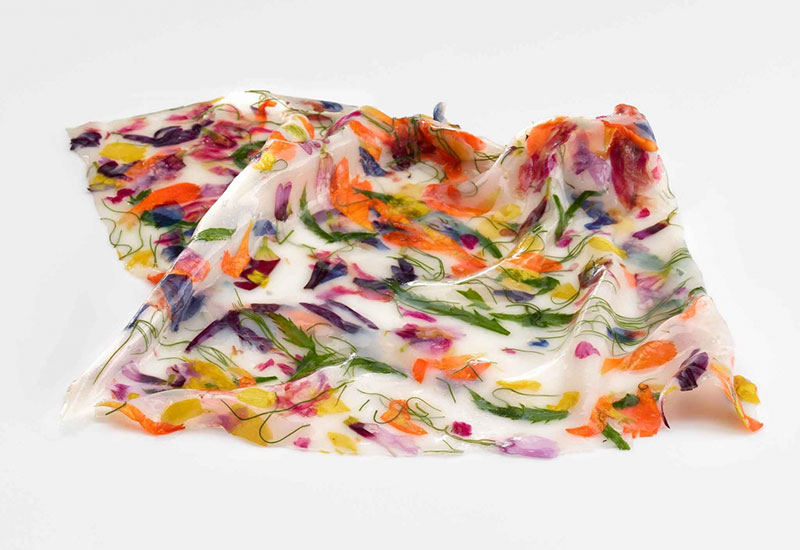 Basque cuisine takes centre stage at this traditional country restaurant with Chef Andoni Luis Aduriz at the helm. Despite the old-school wooden interiors, the menu is far from conventional. Described as “techno-emotional”, the menu includes mind-boggling dishes such as “Haiku” (flower kombucha) and “Suspension” (squid silk – pictured). Visit with an open mind and throw your ideas of what is and isn’t edible out the window beforehand. W mugaritz.com 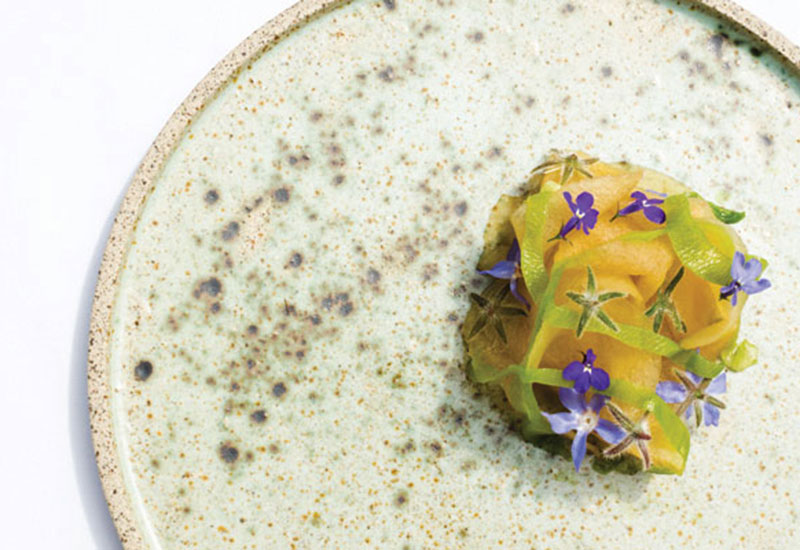 Like Maido, Central focuses on Japanese-Peruvian ingredients in its offerings. Husband-and-wife chefs Virgilio Martínez and Pía León take pride in highlighting the biodiverse landscape of Peru through their innovative dishes including piranha served with its entire head – razor teeth and all. Let’s just say it’s not for the faint-hearted. W centralrestaurante.com 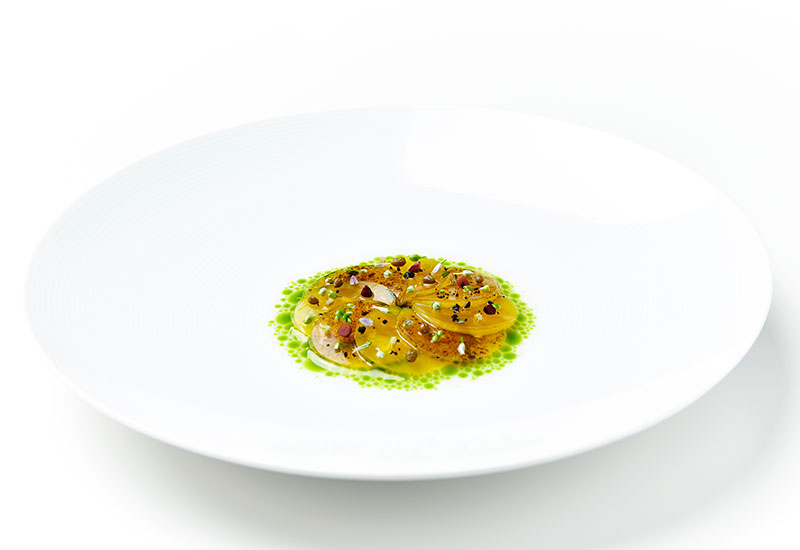 Up 14 spots from last year, Geranium has progressed just as much in its menu of over 17 courses inspired by Scandinavian ingredients. As the first chef in Denmark to earn three Michelin stars, Rasmus Kofoed makes his mark at this contemporary restaurant through dishes that define ‘edible art’. The marbled hake, caviar and buttermilk is a standout to try while enjoying the restaurant’s stunning sports stadium views. W geranium.dk 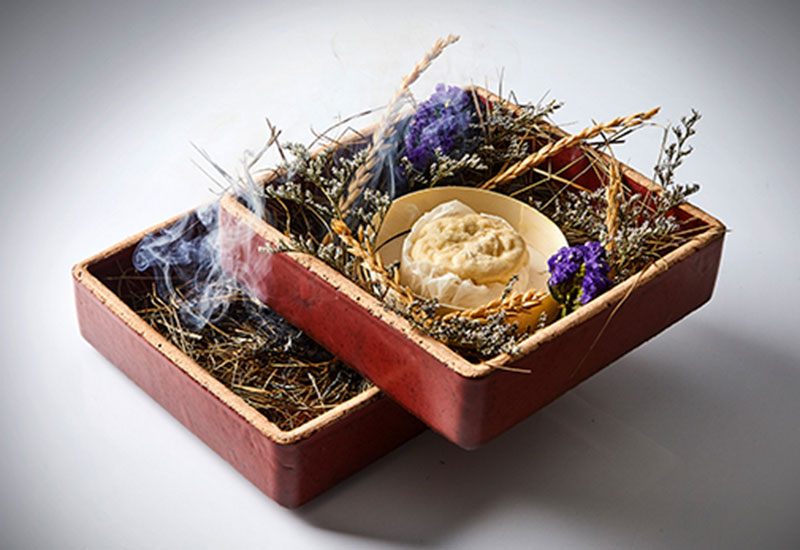 Surprise, surprise (not): Gaggan, four-time Best Restaurant in Asia, makes it into top 10 in the world again. Arguably the most consistent restaurant on this list, this Bangkok-based progressive Indian restaurant has proven its culinary creativity and amusing hospitality time and time again. To keep up with its fame, rockstar chef Anand Gaggan has recently added more global dishes such as Mexican tacos and Japanese-Indian nigiri sushi to the menu of rapid-fire bites. W eatatgaggan.com 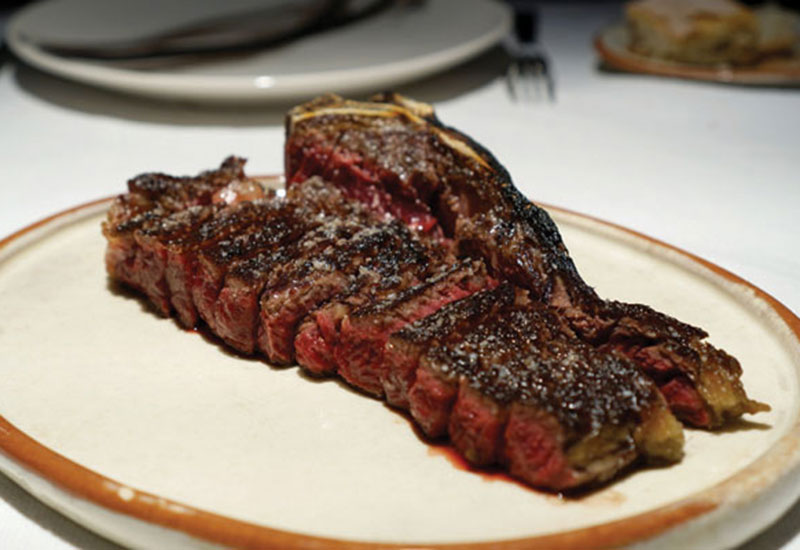 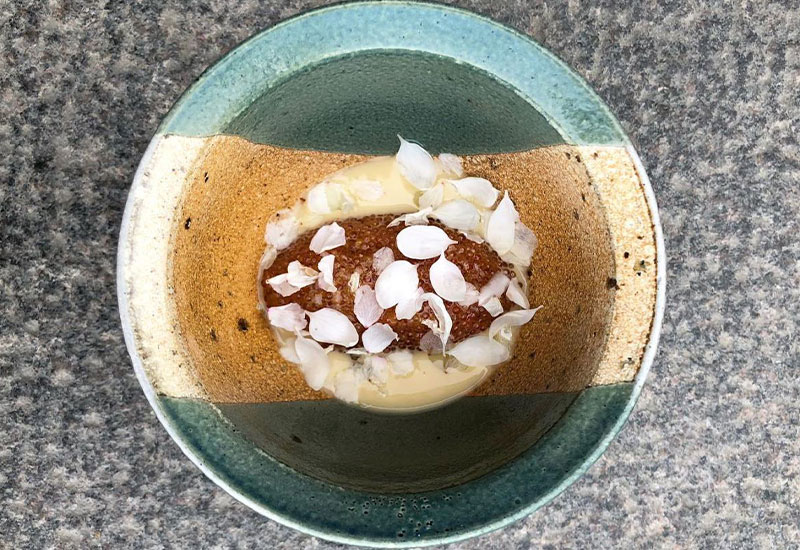 After closing the original Noma in 2017, chef-owner René Redzepi relocated to a larger home on Copenhagen’s Refshalevej Island in 2018. Its new setting comes with a new genre of Nordic cuisine, one that digs deeper into the local terroir and represents them via minimalist, ingredient-focused dishes that earned its predecessor The World’s Best Restaurant award for four years. Recognised as a separate restaurant under the body’s rules for relocated establishments, it also earned the Highest New Entry Award this year. W noma.dk 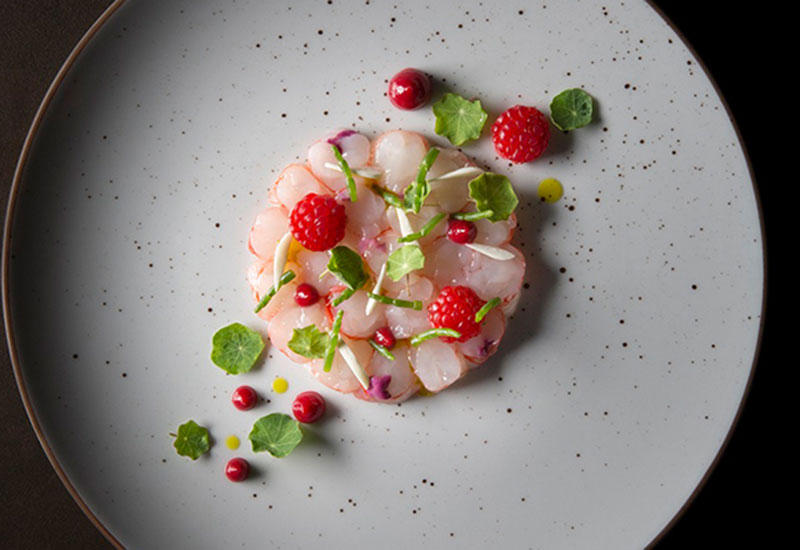 Topping the 2019 list is Chef Mauro Colagreco’s pride and joy, which also received three Michelin stars this year – both feats in conjunction with Mirazur’s 10th anniversary. The well-deserved win is owed to a dedicated team of talented cooks highlighting the vast natural produce of Mediterranean terrains. Among the standout dishes on the tasting menu are salt-crusted beetroot with caviar cream and squab, spelt and wild strawberries. The cherry on top? Dining to unparalleled views of the French Riviera. W mirazur.fr 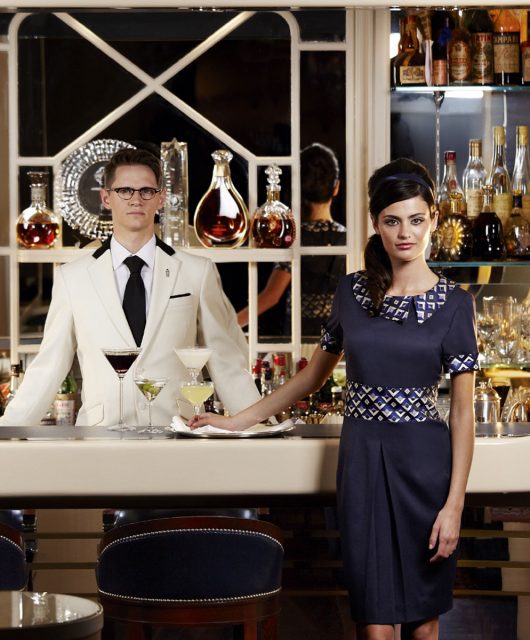 Announced: 50 best bars in the world this year 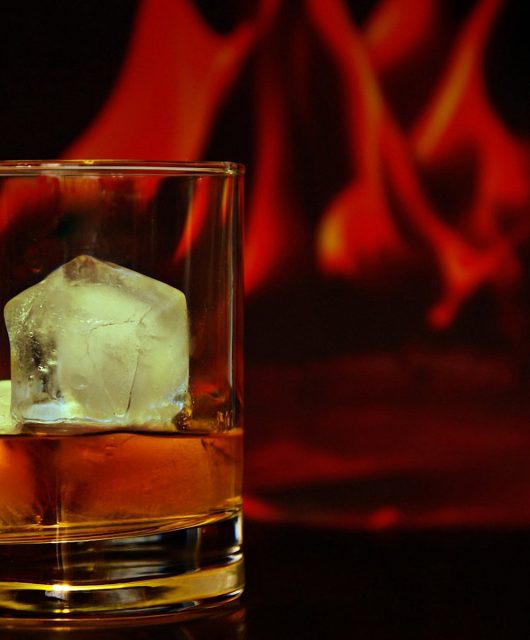 The best whiskies for 2019 have been announced 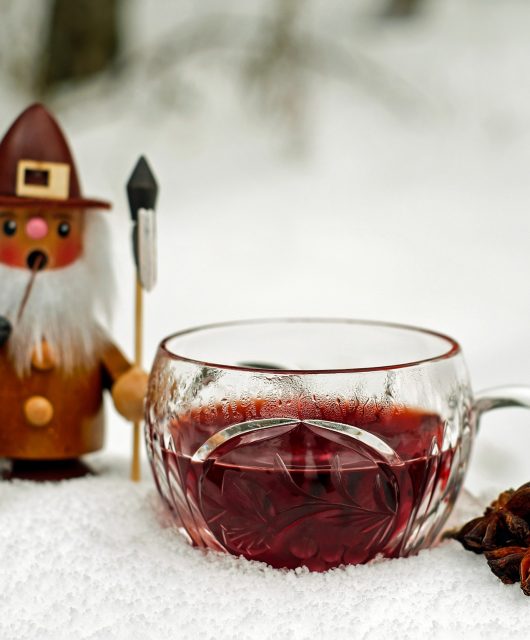 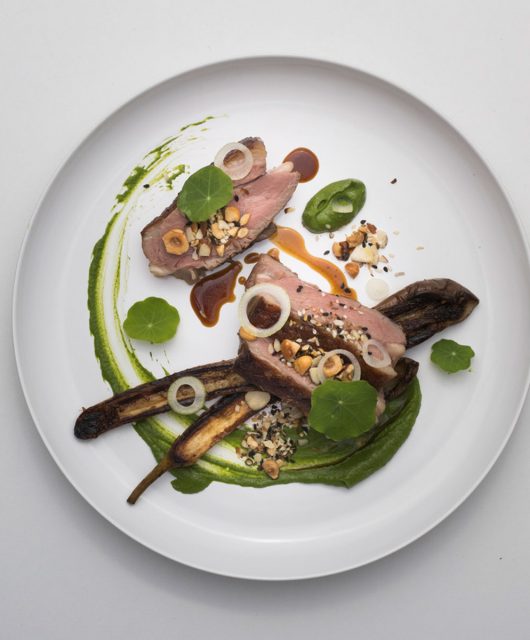 The world’s first premium lamb – and possibly the healthiest red meat yet? 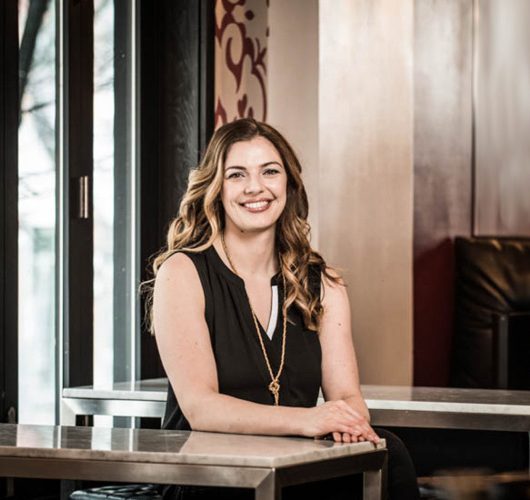 This woman is the future of cocktails as you know it