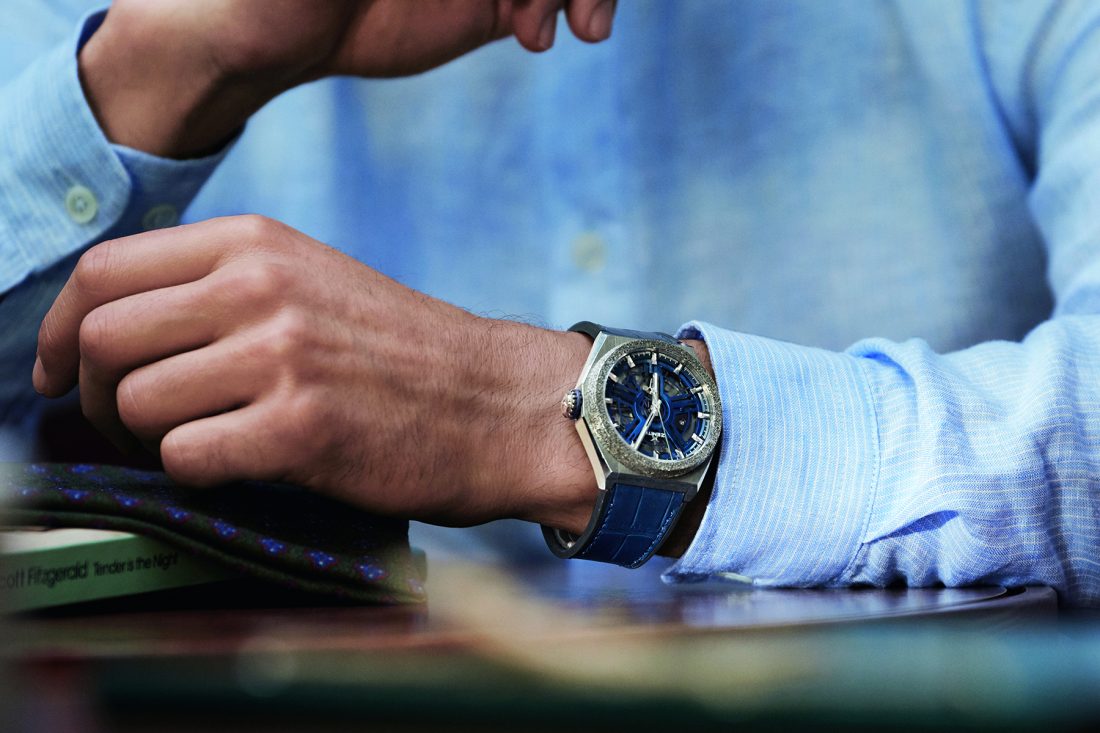 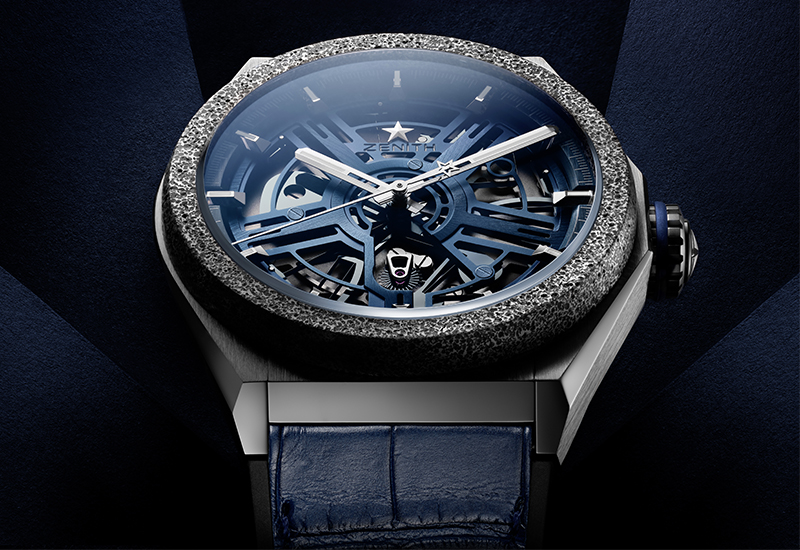 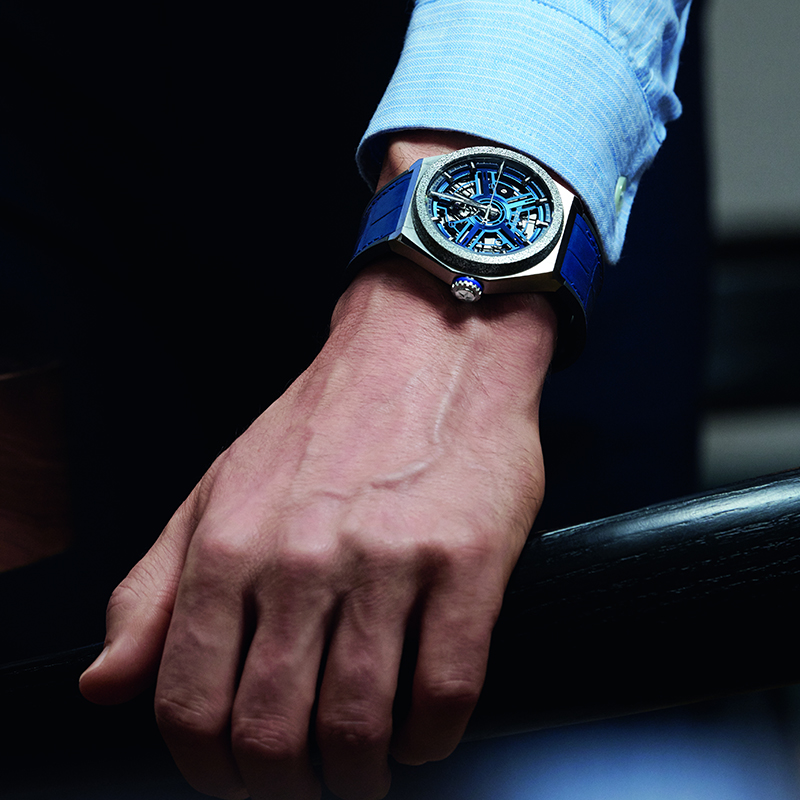 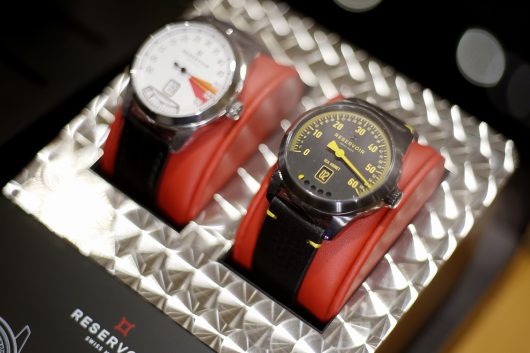 Vintage meters of the land, sea and sky take on new life through several collections by this modern horologer. Set in Paris but manufactured in La Chaux-deFonds, Reservoir was ideated…
View Post 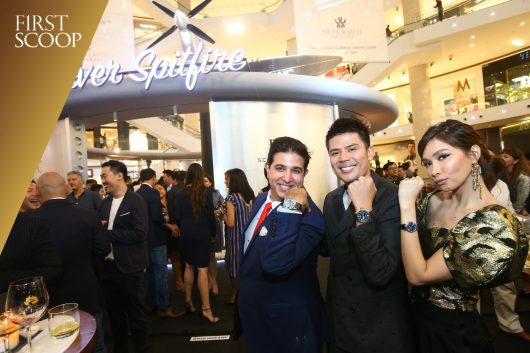 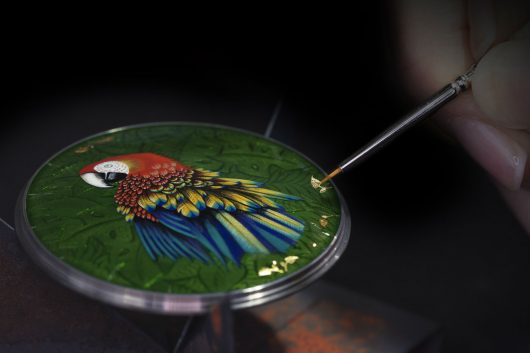 ‘Some watches tell time, others tell a story.’ After 280 years of crafting intricate timepieces that showcase the grandeur of dial enameling, Jaquet Droz is finally embarking into Malaysia via…
View Post 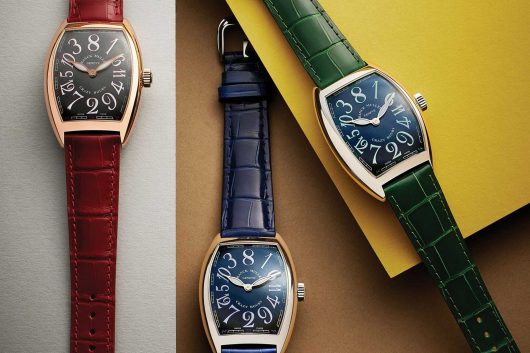 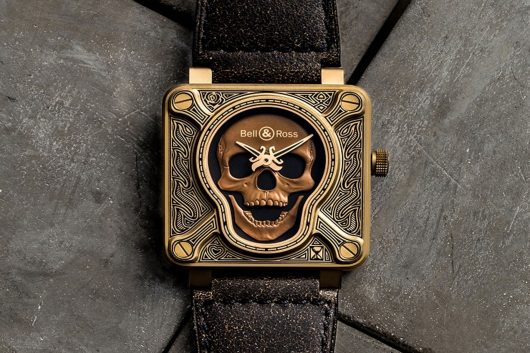 The latest member of the BR01 Skull family speaks for timeless fortitude with a touch of steampunk elegance, highlighting artistic value and detailing. During World War 2, fighters of the…
View Post 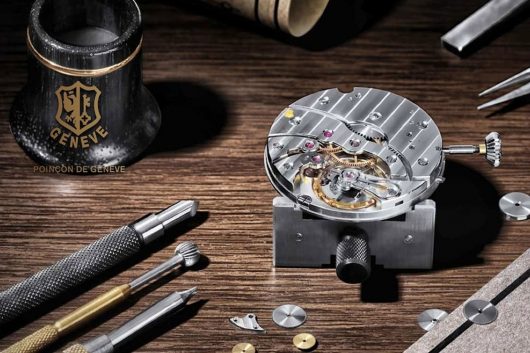 10 unmistakable hallmarks of the Geneva Seal

We see them on our favourite watches, but what exactly does this powerful stamp mean? Here are 10 features that shed some light on the Poinçon de Genève. Up until…
View Post 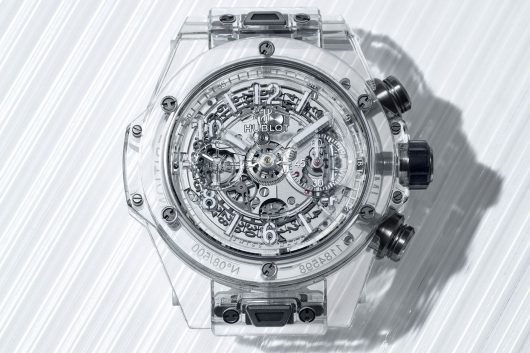 Call it daring or garish, but you can’t deny the strange appeal of these sapphire watches, which are some of the rarest in the market. Sapphire is extremely difficult to…
View Post 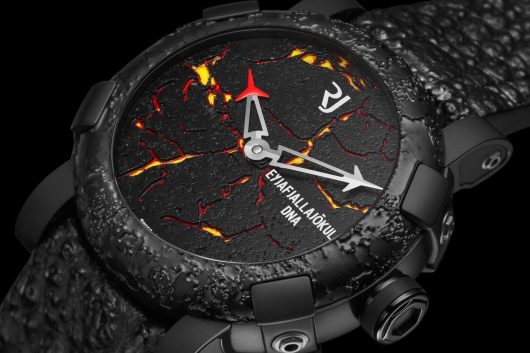 Shunning the ordinary, the Swiss brand captures the timeless essence of air, earth, and sea, immortalising bits of the world’s legendary DNA in memorable wrist-pieces. In the great big world…
View Post

Standing the test of time: Are luxury watches the new trophy?

Craftsmanship, exclusivity, and status define the Swiss watch landscape, but it is an incredibly human element that ties them together in modern appeal. SK Teh remembers his first ‘real’ watch…
View Post