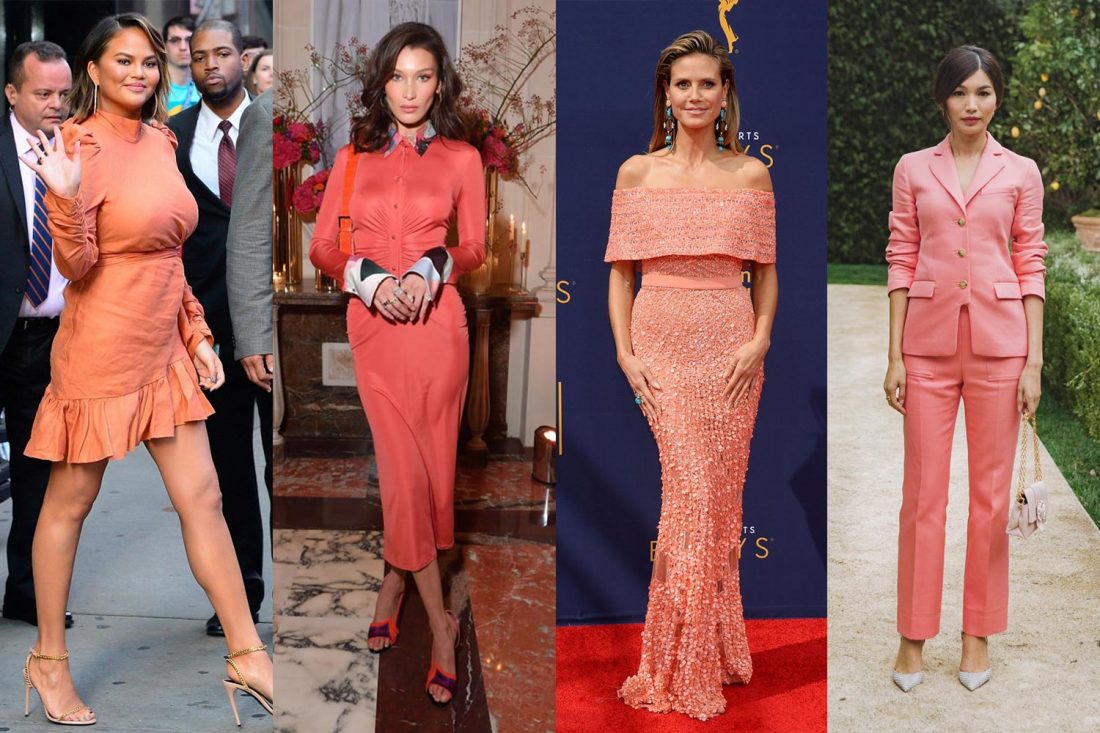 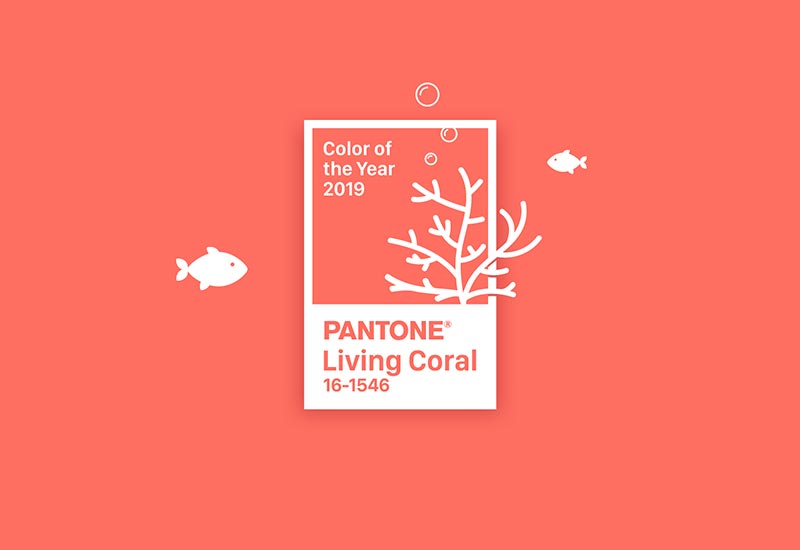 With the new year just around the corner, everyone is hit with trend forecasts and things to expect in 2019. For almost 20 years, Pantone has been the authority on the Colour of the Year and it’s not planning to break tradition anytime soon.

The vibrant, warm and mellow tone is the perfect shade in between pink and orange – or as Pantone calls it, “an animating and life-affirming coral hue with a golden undertone that energizes and enlivens with a softer edge”.

As usual, the colour is set to reflect trends in multiple industries including fashion, home and graphic design next year. But why wait until then? Here’s how style trailblazers like Bella Hadid and Heidi Klum have channelled the colour from as early as last February. 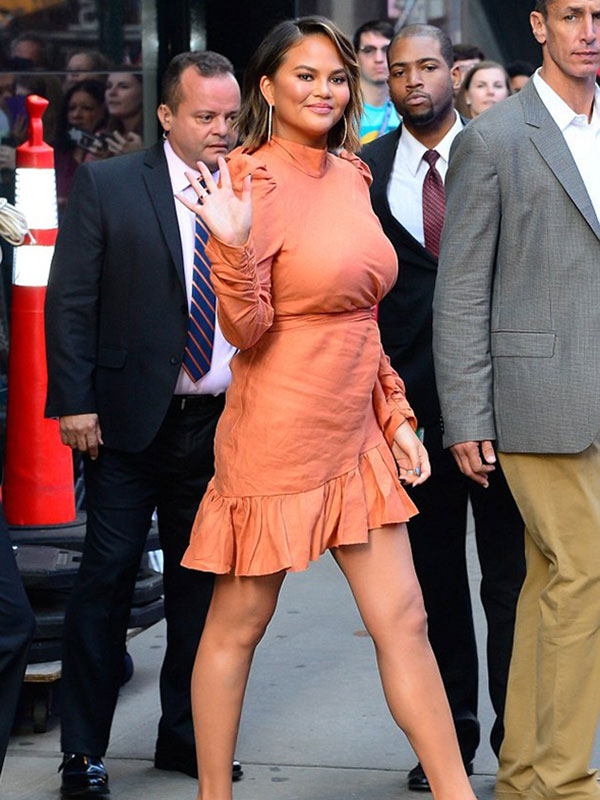 They say mothers have a sixth sense. Well, Chrissy Teigen is proving that right as just months before PANTONE’s announcement, the model and author was spotted clad in a coral Zimmermann dress. 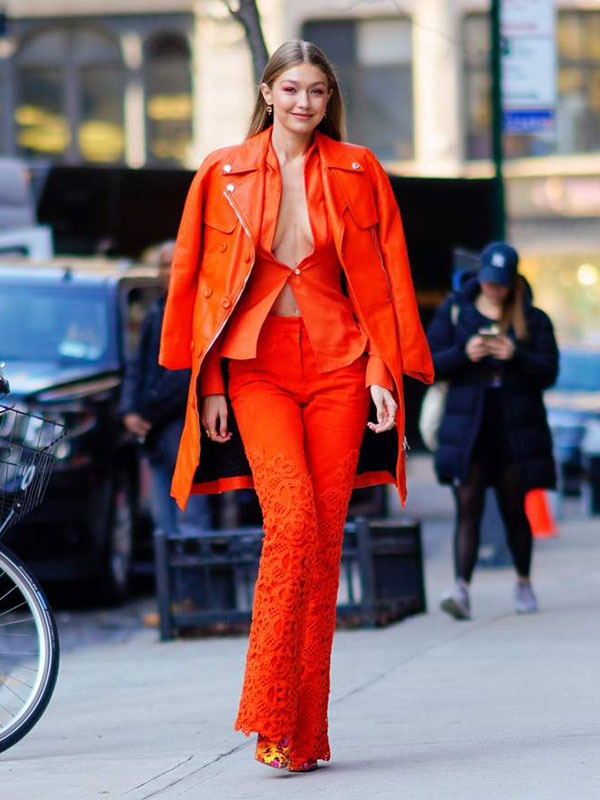 Is it surprising at all that this model is always one step ahead of the trends? She donned a custom bright orange Ronald Van Der Kemp shirt and flared pants combo, with a matching jacket thrown over the shoulders while out and about in New York recently. And to seal the monochrome look, she had coral eyeshadow on her lids. 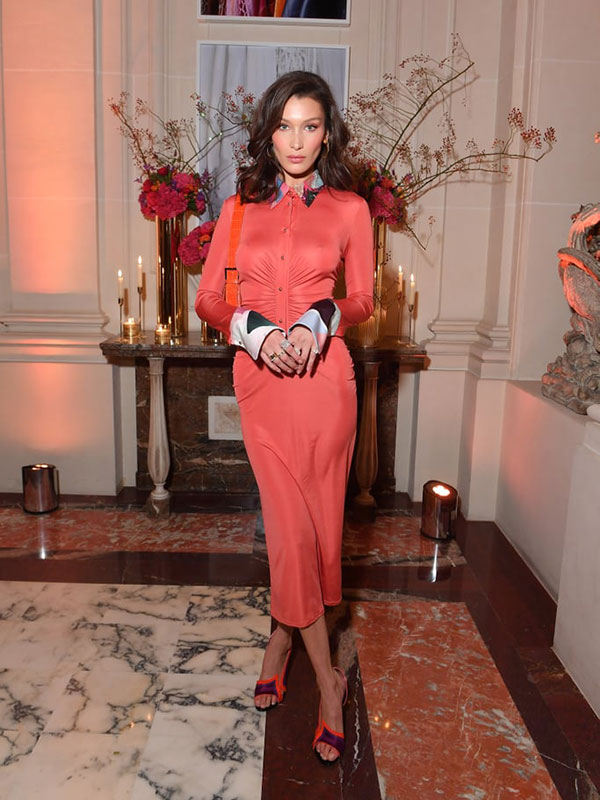 Like her sister, Bella Hadid is a true trendsetter. She probably saw the colour becoming a thing from months away as she headed out during Paris Fashion Week last September wearing an Emilio Pucci midi dress. She also wore coral shades on her eyes and cheeks. Hmm…great minds think alike? 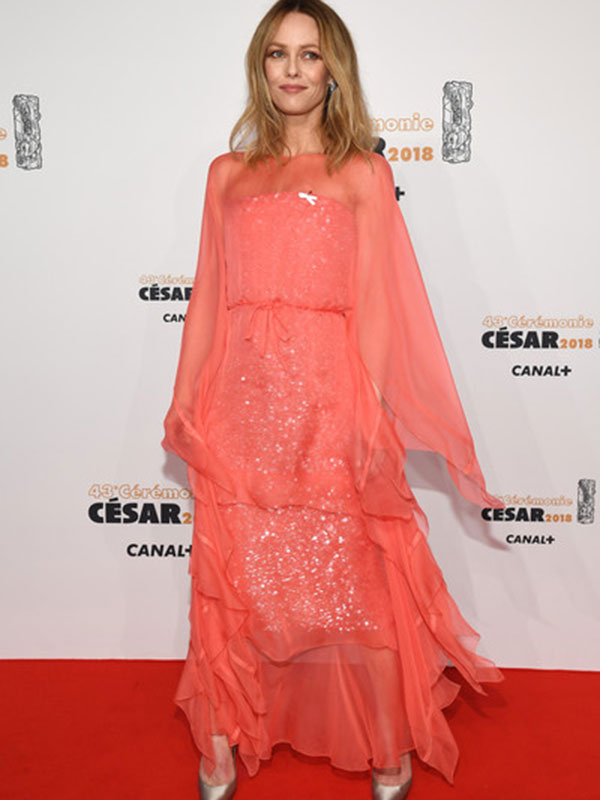 Much earlier this year – February, to be exact, actress and musician Vanessa Paradis took to the Cesar Film Awards in Paris in a sequinned gown featuring a pinker hue in the Living Coral spectrum. 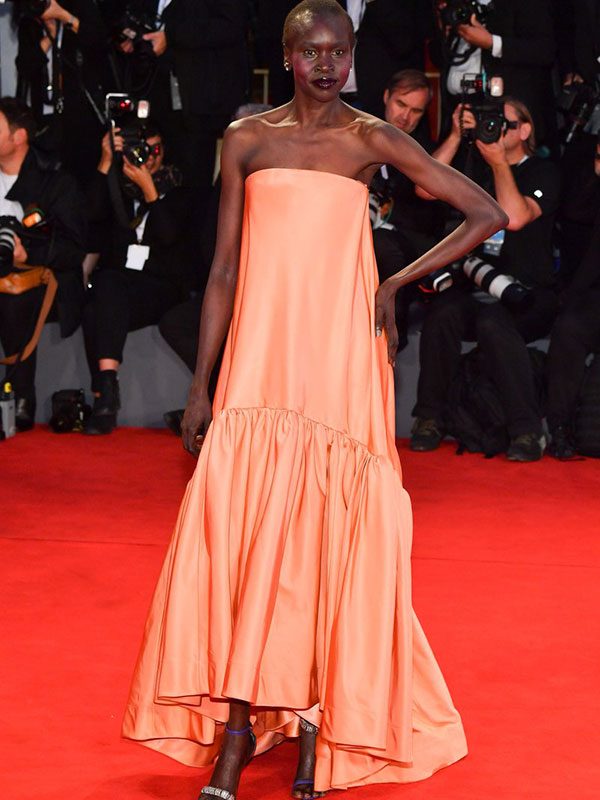 Another model that seemed to have a head start on the trend is Alex Wek, who wore a muted coral frock to the Venice Film Festival. For a striking contrast, she paired the number with vivid purple embellished heels. 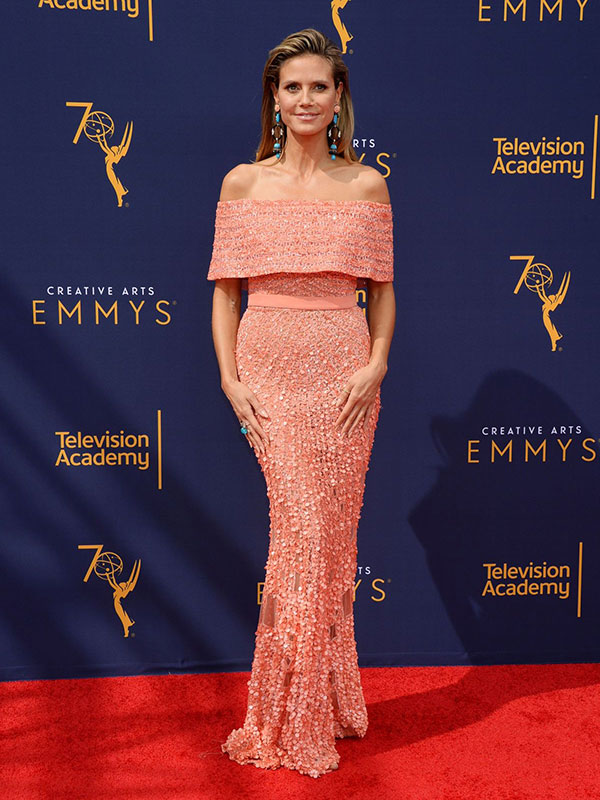 This model may have retired her Victoria’s Secret Angel wings some time ago, but that doesn’t mean she’s off the fashion scene. Just last September, she was turning heads at the Creative Arts Emmy Awards in Los Angeles with this gorgeous off-shoulder Elie Saab gown. 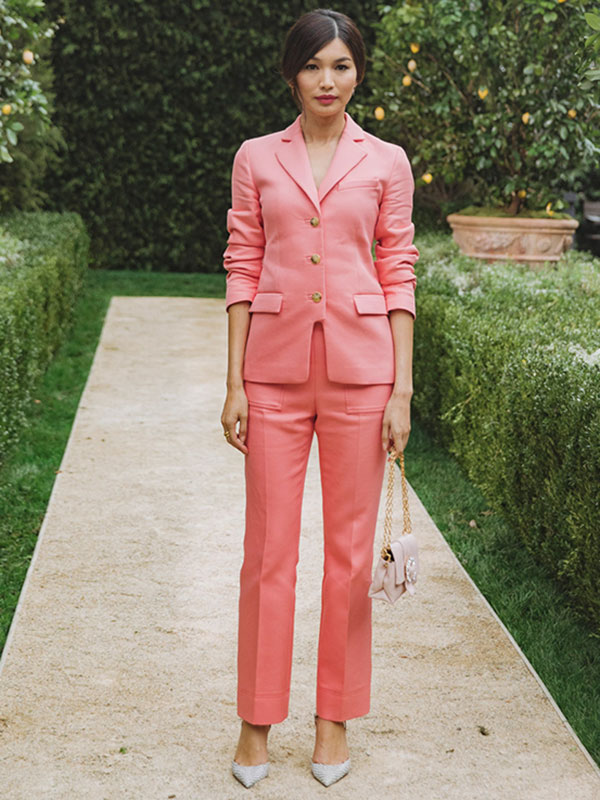 Remember Astrid from Crazy Rich Asians? Actress Gemma Chan, who played her role, sported a pink-tinged coral suit and pants getup for the Tory Burch SS19 presentation in New York Fashion Week. She certainly looks the part even off the silver screen, wouldn’t you say? 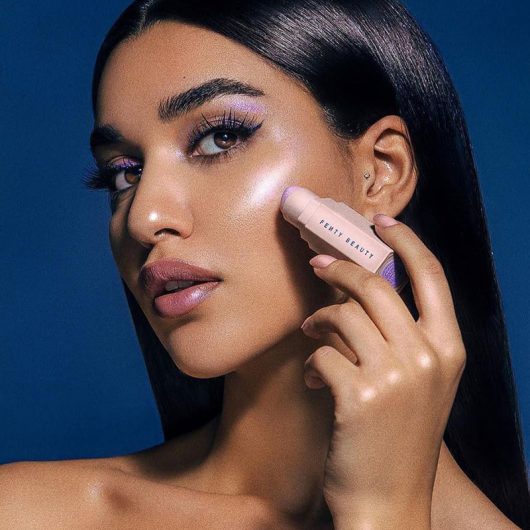 Our favourite makeup products in Pantone’s Colour of the Year, Ultra Violet

Described as a symbol of “experimentation and non-conformity”, the colour provokes a creative expression of individuality – which is what makeup is all about. In case you haven’t heard, Pantone…
View Post 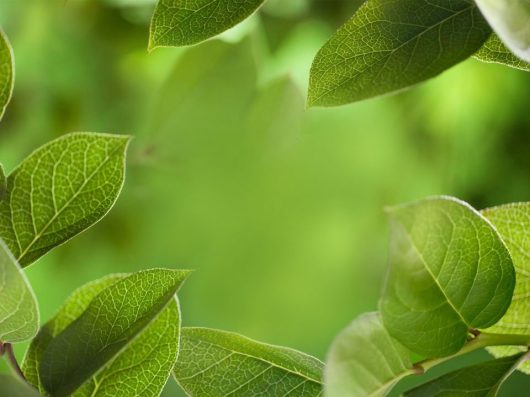 Refresh your wardrobe with 2017 Pantone colour of the year

The grass is Greener(y) where you water it – and it applies to fashion. This year, we welcome a zesty hue of yellow green – Greenery or in Pantone language,…
View Post