In a country like ours where artisanal menswear is a relatively new concept, WJ & Co. stands out as a retail bearing top-notch, international artisan labels at a great value.

When you can’t find something you want from local stores, you have two options (assuming you’d stop at nothing to get it): Buy it elsewhere, say, online or overseas; or start a local establishment so you and others like yourself won’t have to face that problem again.

One day as he was shoe shopping for a friend’s wedding in late 2014, Wen Yeunh chose the latter after discovering there weren’t many shoe selections that appealed to him in the local menswear industry.

Not long after, Wen and his business partner, Jay Son Tan developed a retail concept that was well-received from artisans around the world, forming the curated multi-label men’s boutique we know today as WJ & Co.

In a country like ours where artisanal menswear is still a relatively new concept, WJ & Co. stands out as a retail bearing top-notch, international artisan labels at a great value.

But to say the idea behind WJ & Co. stemmed from a shopping experience is only half of Wen’s story – so where did it all begin? 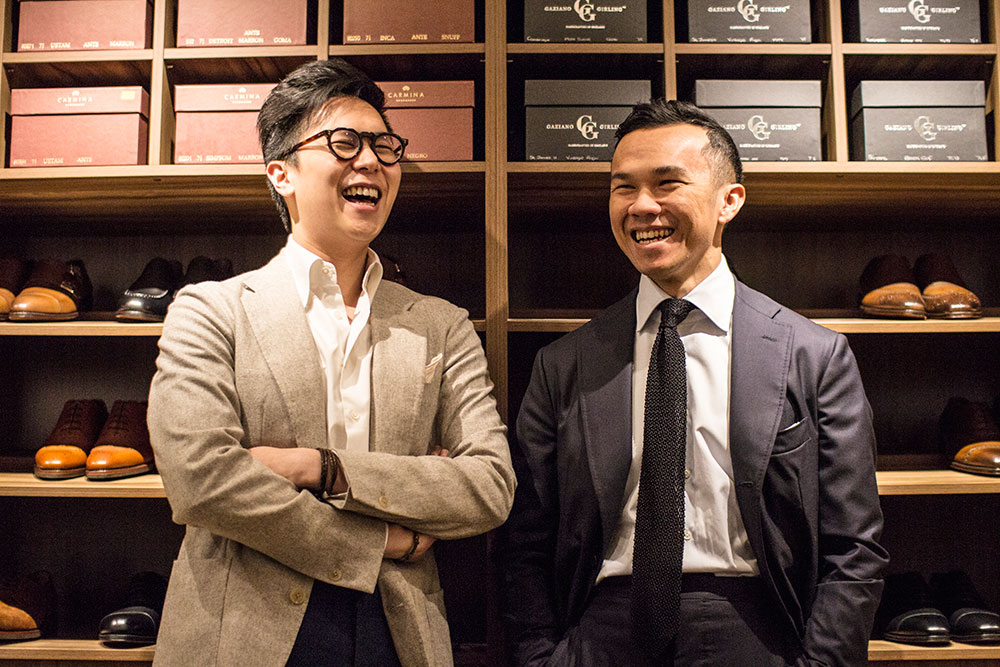 A growing passion for menswear

Wen’s passion for menswear started back in his university days in Melbourne, when he needed to make a suit for a cousin’s wedding – that was when he met with Tom Riley of P. Johnson to make his very first suit.

“It was very structured, British-style tailoring with strong shoulders, nipped waist, fully-lined, and in classic navy – very opposite of what I wear today,” Wen recalls.

“After making two suits with them, we got to a point where we started to talk about what P. Johnson really does in terms of tailoring, which is actually lightweight tailoring. So I let them do their house-style tailoring for my next suit, and that’s when it really clicked with me that there was so much more to tailored clothing than just wearing it in a formal setting,” he elaborates.

“Dressing well is an investment in yourself, so the ultimate goal for us is to help men dress well.” – Wen Yeunh

Later when he moved to New York while working in corporate finance, Wen met many people in the industry who helped develop his knowledge in menswear, particularly in tailoring.

Upon returning to Melbourne, Wen began to reconsider whether he should pursue an MBA (as Jay Son had decided on), switch industries or stay on in his career. After doing some R&D and exploring the opportunity, he received great support from names like John Lobb, Carmina and Bresciani – and that’s largely the rest of the story. 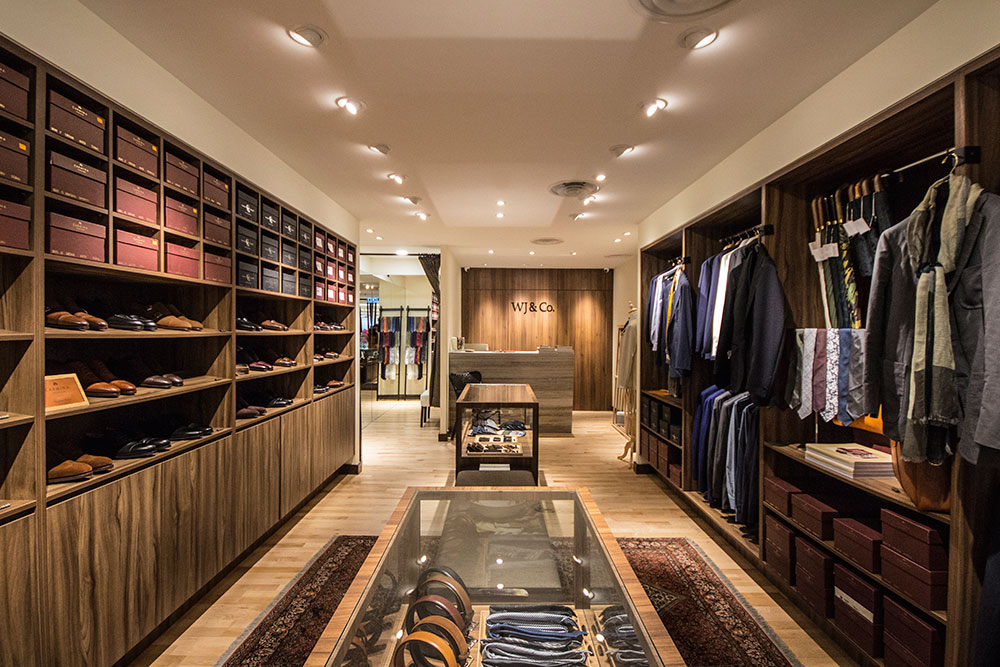 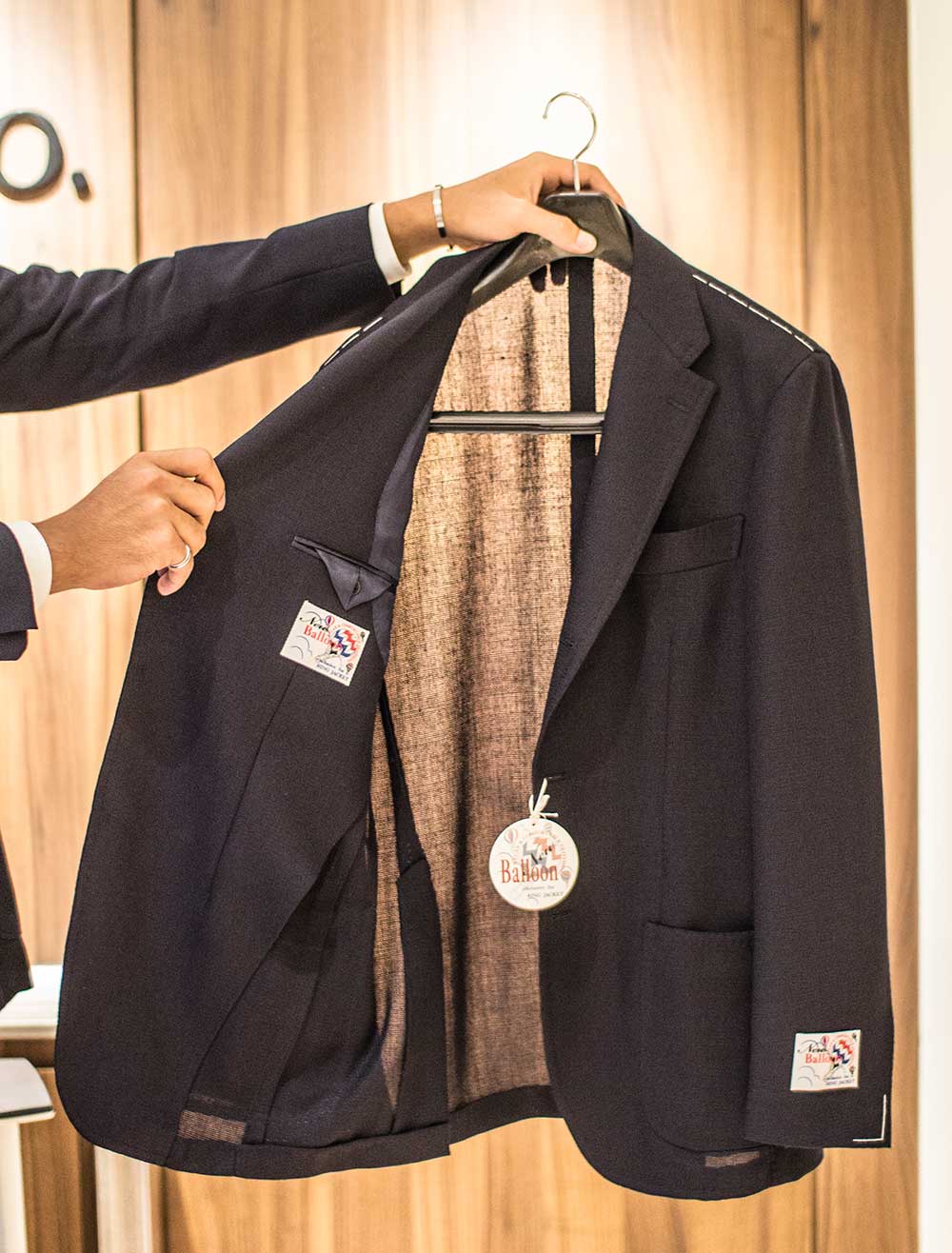 Ring Jacket navy sportcoat. (Its lightweight material and tailoring is perfect for summer and our warm Malaysian weather!) 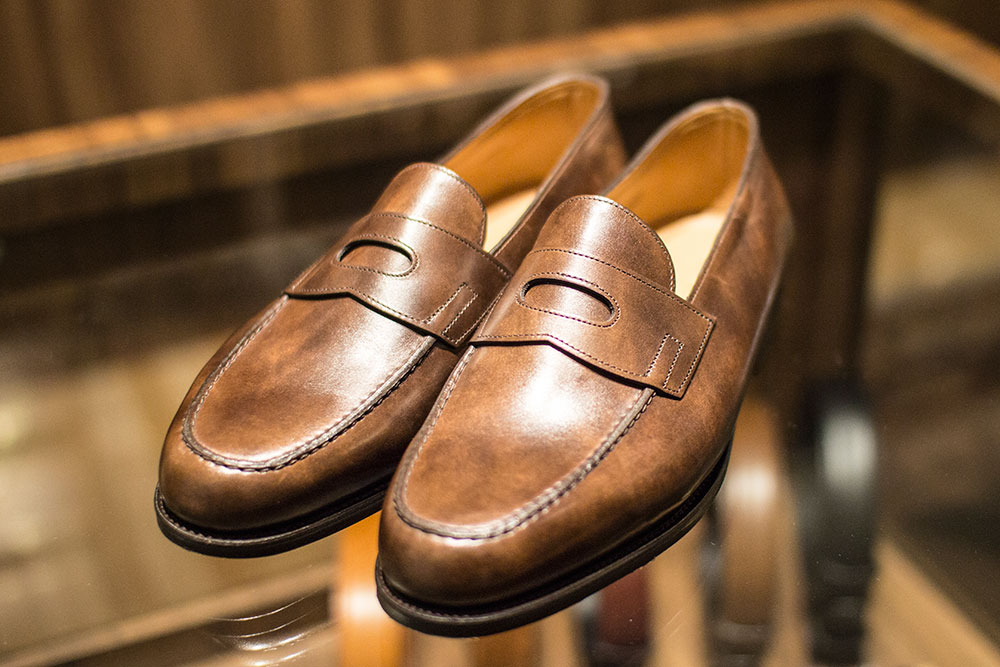 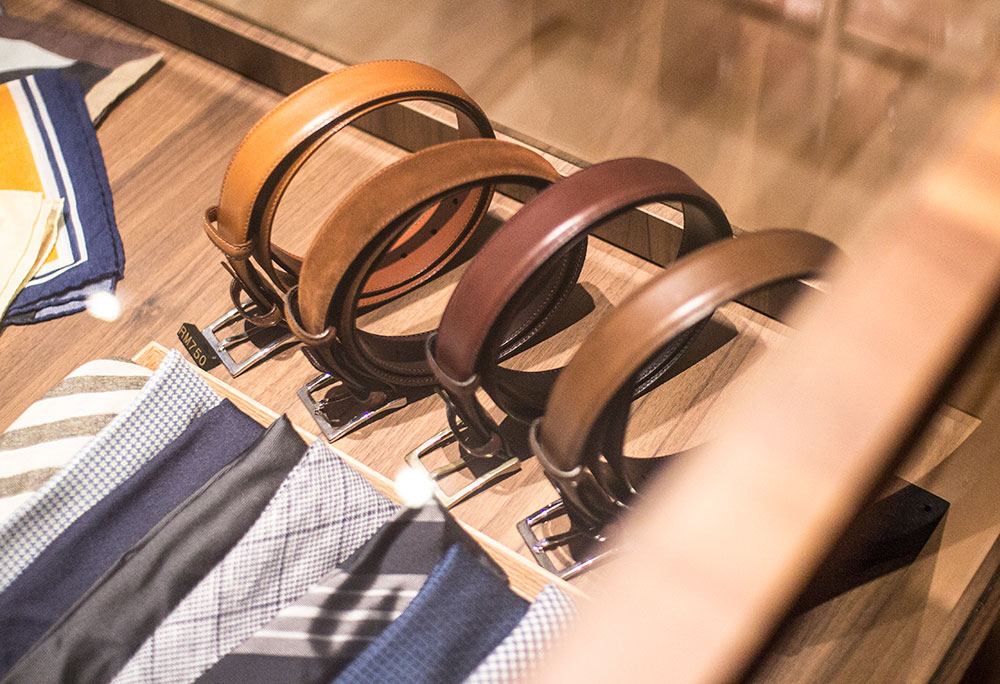 Now you may be wondering, what exactly does WJ & Co. mean by artisanal menswear, and what falls under their range of offerings?

As part of their commitment to that goal, WJ & Co. is thoroughly selective on the artisans they include in their store.

“The brands we look at should have a price point that matches its value, and as a business, they have to be very supportive of who we are, that is, classic menswear with a contemporary leaning,” Wen tells. “Moving forward, when we look at new brands, they have to trump the existing brands we offer.”

In terms of their range, WJ & Co. pretty much covers everything in classic menswear, including suits, ties, shoes, briefcases, pocket-squares, socks and even umbrellas. “We want our customers to have a one-stop shop so they are able to see how everything is put together in tandem,” he says.

Watch the video below to see WJ & Co.’s interpretation of how a suit should fit.


To view their range of products or to make a purchase, visit their site here or check out their retail store at:
Address: Lot F7 Level 1, Bangsar Shopping Centre, 285 Jalan Maarof, Bukit Bandaraya, 59000 Kuala Lumpur
Opening hours: 11am – 8pm daily 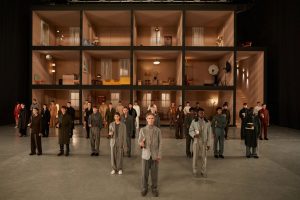 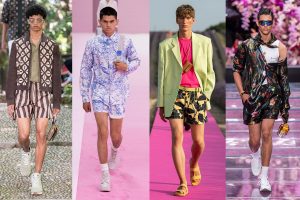 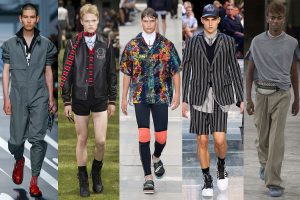 7 menswear trends you’ll be seeing all this summer 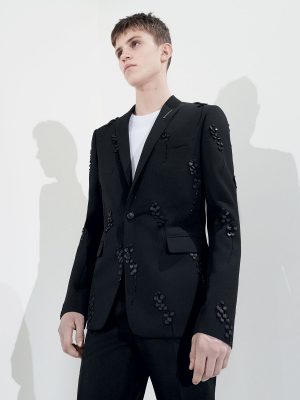 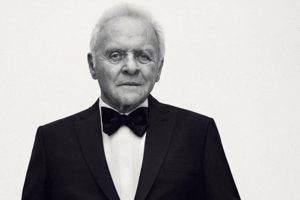