The very first bottle of Teeling Whiskey Celebratory Single Pot Still was sold for a jaw-dropping $13,000 at an auction last year, making it the most expensive bottle of Irish whisky to be sold. 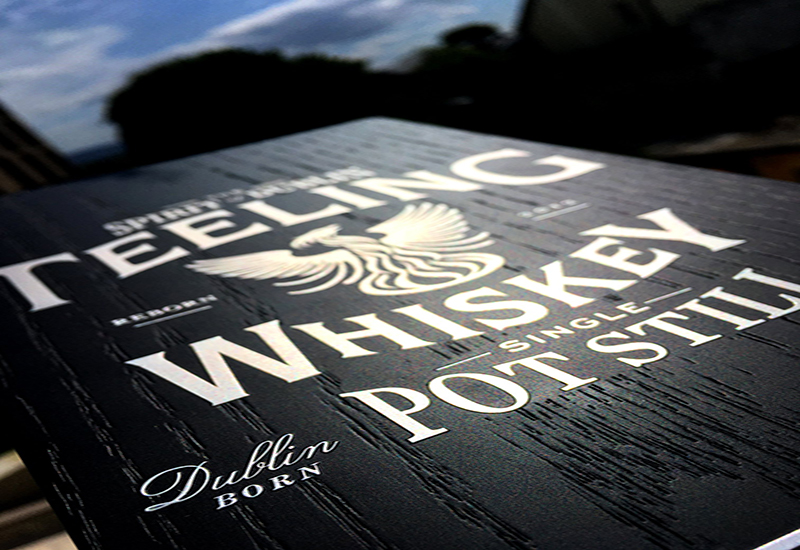 As St Patrick’s Day is around the corner, why not embrace the Irish festival and pour yourself some good ol’ Irish whisky. Before any of its present-day counterparts like the Scottish or Japanese whiskies gained notoriety, the Irish whisky was the most consumed liquor in the world back in the 17th and 18th century. It’s easy to see why: the warm inviting spirit from the Emerald Isle is easy on the palate, being sweet and smooth. 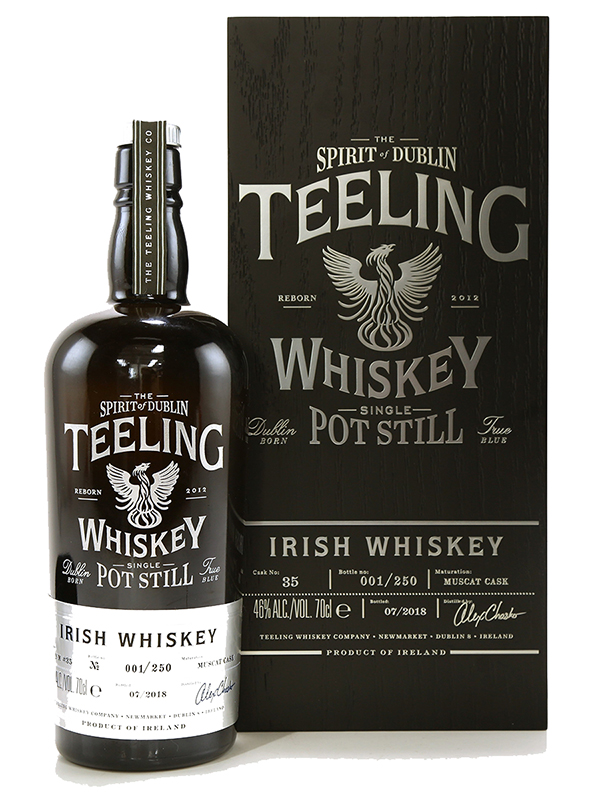 If you’re looking for a taste, look no further than Teeling, which proudly calls itself the Spirit of Dublin.

The very first bottle of Teeling Whiskey Celebratory Single Pot Still was sold for a jaw-dropping $13,000 at an auction last year, making it the most expensive bottle of Irish whisky to be sold. It also broke the world’s record for the most expensive whisky sold by a new distillery. The golden, amber spirit was made from 50% un-malted barley and 50% malted barley, a uniquely Irish recipe, made famous by Dublin distillers.

The liquor was distilled in 2015 in the Teeling Whisky Distillery and aged for over 3 years in a high quality and unique ex-Muscat barrel. The one-off celebratory bottle was followed by the commercial release of the new Teeling Single Pot Still of 6,000 bottles, released in November last year. 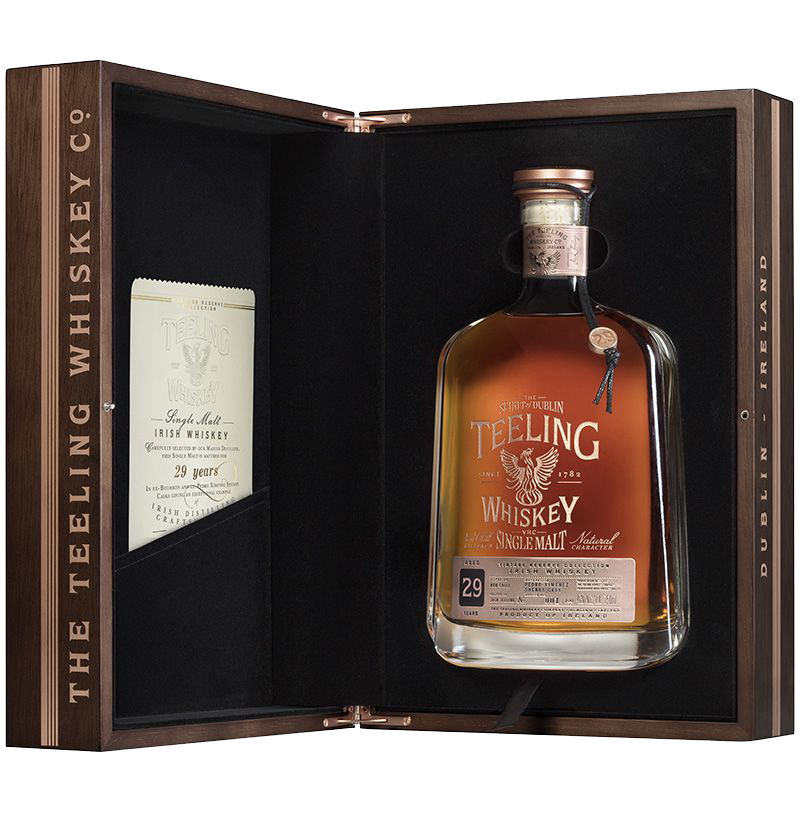 If you are not up for springing a five-figure amount for a bottle, how does a four-figure 29-year-old single malt whisky sound to you? The Teeling 29-Year-Old Vintage Reserve Single Malt is still pretty pricy at $2,500. It was distilled at Cooley in 1989 and aged for 29 years in sherry casks. The single malt is rich and oaky, full of spice and tropical fruit notes.

There are only 98 bottles available, so you might want to save this for a very special occasion if you do manage to get your hands on it. Meanwhile, if you don’t mind, we will have a peg somewhere a little bit more accessible.

For more details on Teeling whisky and distillery, do check their website.