The line will include 24 lipstick shades in matte or satin finishes that pay homage to the brand’s long-standing heritage. 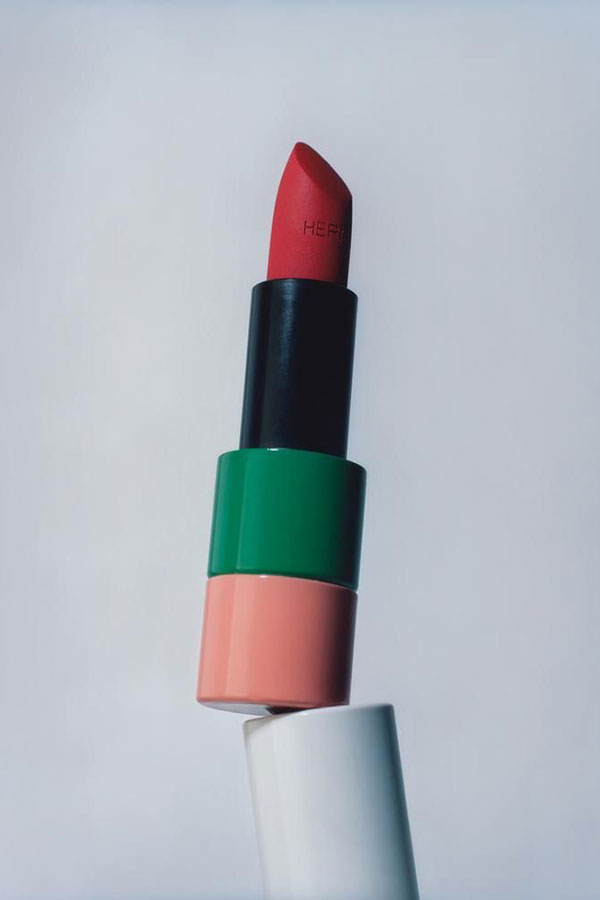 Following its announcement to venture into the cosmetics industry last year, Hermès has finally unveiled its first product lineup.

Making history as the French luxury brand’s first makeup range since its inception in 1837 is the Rouge Hermès, a line of lipsticks named after its perfume collection in 2000. The line will include 24 lipstick shades in matte or satin finishes that pay homage to the brand’s long-standing heritage.

The matte formula is said to emulate the soft leather texture of the Maison’s iconic Birkin handbags, whilst the satin formula calls to mind its smooth silk scarves.

Each shade is also carefully selected from the brand’s archives of over 900 leather materials and 75,000 silk swatches. Hence, we can expect a few statement oranges and purples besides the perennial pinks and reds.

Related: What makes the Hermes Birkin bag such a symbol of status

Yes please. For the first time in its 183 year history @hermes is in the makeup business with the launch of Rouge Hermès. The range of lipsticks inspired from an archive of 75,000 silk swatches and 900 leather shades. The packaging is plastic free made from the same metals used for its handbag hardware and refillable. Hermès plans to launch a new cosmetics category every 6 months for the near future. . . #hermeslipstick #beautylaunch #plasticfree #refillable #beautybusiness #beautymatter #lipstick

Additionally, the lipsticks aren’t named after a fragrance just for the sake of it; they will feature a subtle scent customised by house perfumer Christine Nagel.

Made at Hermès’ laboratory in Normandy using natural ingredients such as beeswax and white mulberry extract, the lipsticks will come in vibrant tri-coloured cases designed by Pierre Hardy, creative director of jewellery and shoes. To substitute plastic, the cases are created from the same metals used in the hardware of Hermes handbags. They will also be refillable, in the brand’s bid to promote sustainability.

“We wanted to do refillable so we could use more luxurious materials that had their own value,” Hardy told Wall Street Journal. “The idea is a form that’s both simple and playful enough to allow it to be done and redone ad infinitum. It’s rare for an artistic director to think about packaging over a long period of time and not just a one-off.”

The collection is set to launch in March, with the Rouge Hermès lipstick costing US$67 and its refill costing US$42. Hermes has also revealed plans to release a new beauty product every 6 months thereafter.

We’re not sure yet if the line will be available in our corner of the globe, but you bet we’ll be keeping an eye out. 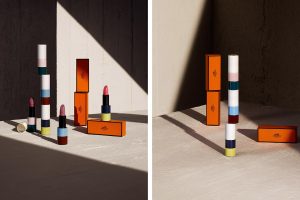 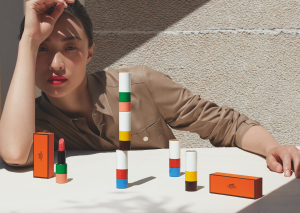 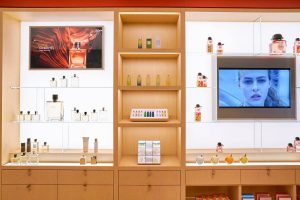 Hermès is launching a skincare and makeup line in 2020