The Kering-owned Italian brand took to its Instagram page to share the news via a series of six bilingual “diary entries” by creative director Alessandro Michele. 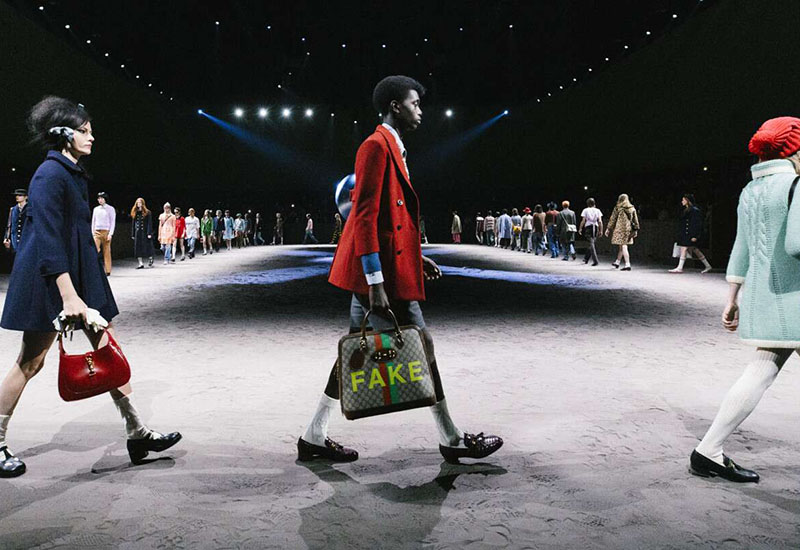 Following Saint Laurent’s plans to skip Paris Fashion Week to pursue its own show strategy, Gucci has announced that it is going seasonless, showing only two shows per year outside of the conventional fashion calendar.

The Kering-owned Italian brand took to its Instagram page to share the news via a series of six bilingual “diary entries” by creative director Alessandro Michele.

“I will abandon the worn-out ritual of seasonalities and shows to regain a new cadence, closer to my expressive call,” Michele says in one of the entries dated 3rd May.

“We will meet just twice a year to share the chapters of a new story,” the entry continues, “Irregular, joyful and absolutely free chapters, which will be written blending rules and genres, feeding on new spaces, linguistic codes and communication platforms.”

5/6 • “I believe that we can build our tomorrow also starting from a renewed capacity of denomination. Here comes the desire to baptize our new encounters by naming them after a language that has marvelously ancient roots: classical music language. Accordingly, there will be symphonies, rhapsodies, madrigals, nocturnes, overtures, concerts and minuets in the constellation of my creative path. Music, after all, has the sacred power to produce reverberations and connections. It travels beyond the borders, reconnecting the fragility to the infinity.” A new path in fashion that leaves behind the paraphernalia of leitmotifs that colonized our prior world, according to @alessandro_michele in ‘The Sacred Power of Producing Reverberations’, his diary entry for May 3, 2020. #AlessandroMichele Read his diary through link in bio.

The sustainability of luxury fashion has been challenged for years, the magnitude of which was felt most strongly at the onset of the COVID-19 global pandemic.

Flashy fashion showcases are among the most controversial topics in question, and the coincidental decline in attendees during the last Fashion Week, especially in Milan where viral cases were steadily rising, sparked new proposals from industry professionals to rewire traditional fashion structures as we know it.

Whether Michele’s “Notes from the Silence” come in response to increased pressure from activists or as a result of innate reflection during this climate of uncertainty, he will be leading a new era at Gucci moving forward: “I would like to leave behind the paraphernalia of leitmotifs that colonized our prior world: cruise, pre-fall, spring-summer, fall-winter. I think these are stale and underfed words.”

According to the post, the brand’s future ‘encounters’ will be named after the classical musical language. Symphonies, rhapsodies, madrigals, nocturnes, overtures, concerts and minutes will be incorporated in this new creative path of Gucci by Alessandro Michele.

Well then, in the words of fellow designer Marc Jacobs: “Let the music play!” 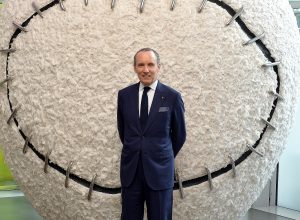 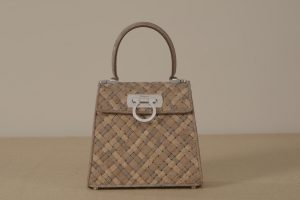 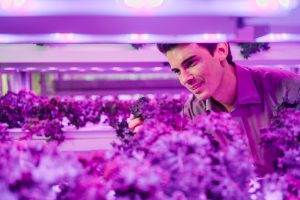 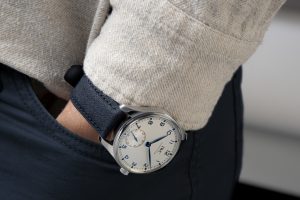 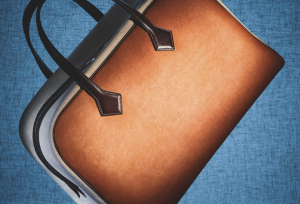