In the wake of global environmental crises, fashion heavyweight Gucci and designer Gabriela Hearst are making efforts to be more environmentally friendly

Seeing as it is now hot off the tails of Fashion Week Season, and global temperatures are rising due to climate change, we thought we would bring you news that relates to both heated issues.

It is no secret that out Mother Earth has been suffering the effects a rapidly deteriorating environment. However there is some hope that this situation need not be worsened, as more and more industries and brands are turning to greener methods of carrying out their businesses. The fashion industry is no exception to this.

At New York Fashion Week this year, designer Gabriela Hearst performed an industry first by creating a completely carbon-neutral runway show for her Spring 2020 Collection. In an effort to protect the environment, Hearst partnered with the environmentalist group EcoAct to figure out the necessary carbon-emission offsets from conducting a fashion show.

The designer decided this in order to comply with environmentally friendly options in the midst of mounting pressure that climate change has placed our ecosystem.

She then consulted the runway production company she worked with to cut down on power usage and waste, all in name of having a runway show that is environmentally friendly and carbon-free.

Hearst is not the only name in the business that is keen on going green.

Fashion heavyweight Gucci has also rolled out plans to make its brand as environmentally friendly as possible, one of which is having a fully carbon-neutral supply chain by the end of September. According to Gucci’s CEO Marco Bizzari, the supply chain revamps will be one of the many efforts the brand is making to go greener.

Gucci, like Hearst, will also be conducting its first carbon-neutral runway show later this week at Milan Fashion Week.

Other efforts by the brand to save the environment include partnering with Redd+(Reducing Emissions From Deforestation and Degradation),  a United Nations project to reduce emissions from deforestation in four countries namely Peru, Kenya, Indonesia and Cambodia to offset any carbon emissions that Gucci cannot eliminate.

For more information on Gucci and its green initiatives, visit the official website here. 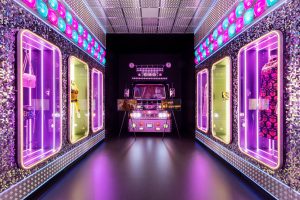 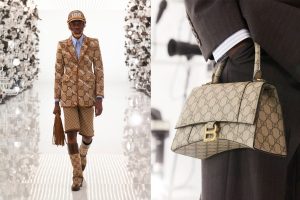 The rumours were true: Gucci and Balenciaga make history with first collab 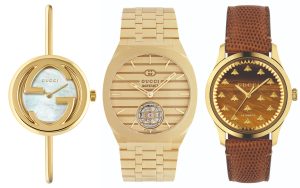