Here’s a roundup of designer capsule collections from Burberry, Christian Dior and Gucci and more to usher in the Year of Rat.

The Year of the Rat is fast approaching, marking a new cycle in the Chinese zodiac calendar. To celebrate the auspicious occasion, top designers like Burberry, Christian Dior and Gucci have released capsule collections with adorable interpretations of the industrious rat in fortuitous shades of red and gold.

A step back to look at the bigger picture begs the question: why does Chinese New Year merit a special capsule while other globally observed celebrations don’t? The one-word answer: China.

According to Forbes, Chinese consumers accounted for 33 percent of the global luxury market in 2018 – a trend that is only expected to rise until 2025. Since Chinese New Year is the most significant holiday in the Chinese calendar, the commercial viability of the season, at least for luxury brands, is undeniable.

For the rest of us outside of China who also celebrate the holiday, it’s another win-win (read: less headache figuring out what to wear to all the ‘lou sang’ reunions). With that, here’s a roundup of designer capsule collections to usher in the Year of Rat. 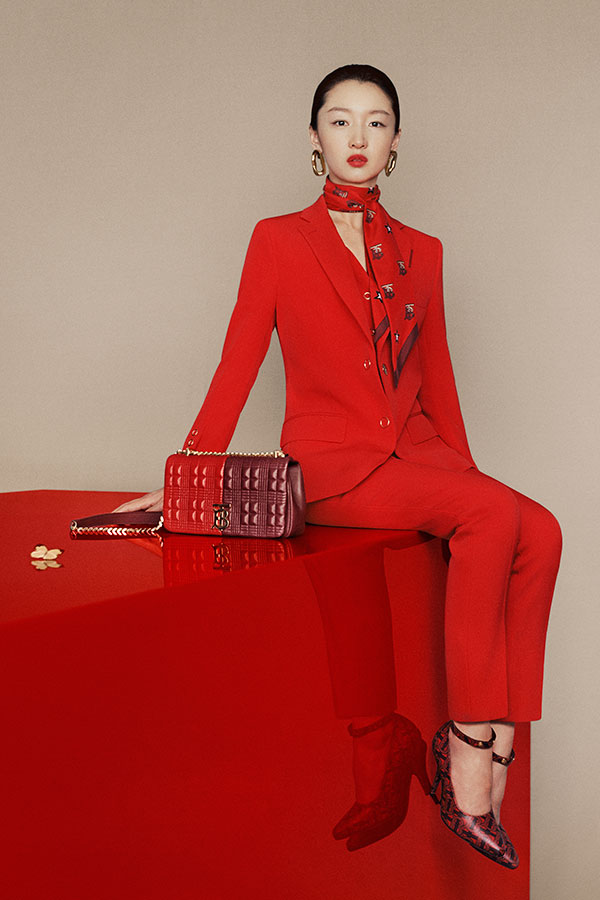 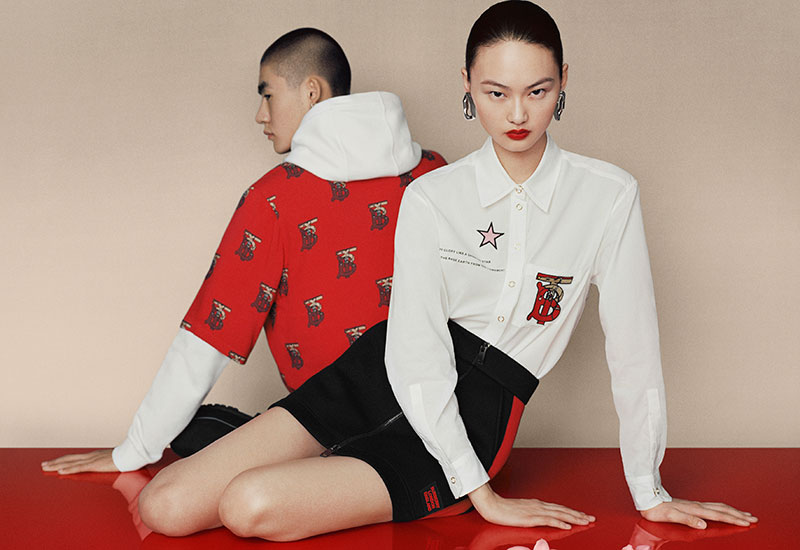 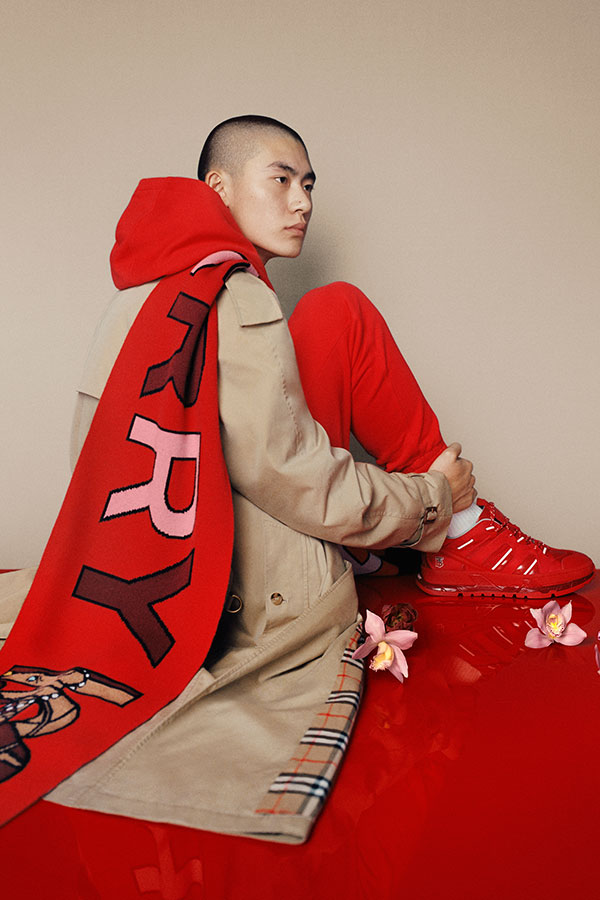 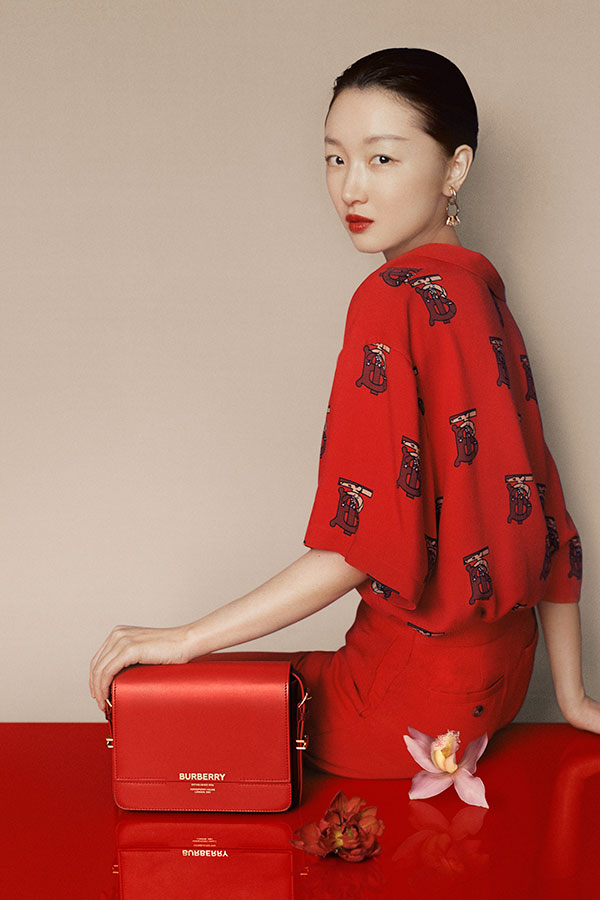 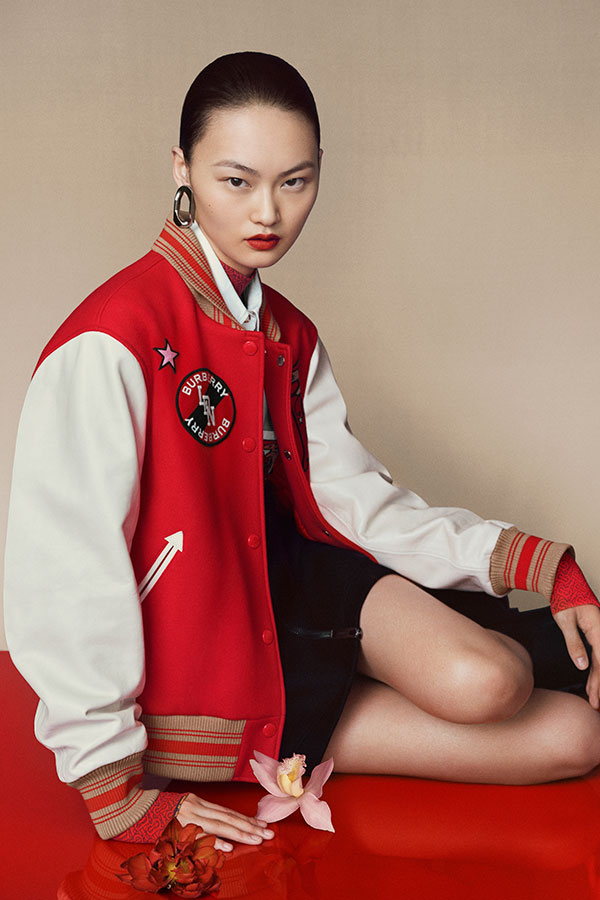 You’ll have to look closely to spot the rat illustration in Burberry’s capsule, fitted within a limited-edition Thomas Burberry monogram that appears throughout. The collection includes refined tailoring, sports-influenced pieces and modern accessories in vivid red, as well as reiterations of the brand’s iconic Union sneaker and Lola bag. Photographed by Leslie Zhang, the campaign stars brand ambassador Zhou Dongyu alongside models He Cong and Liang Jiyuan. The collection is available in selected stores globally. W burberry.com 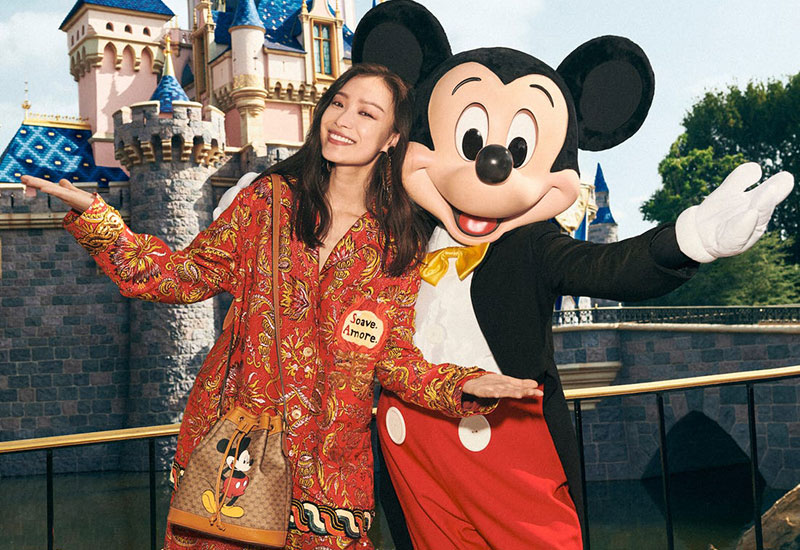 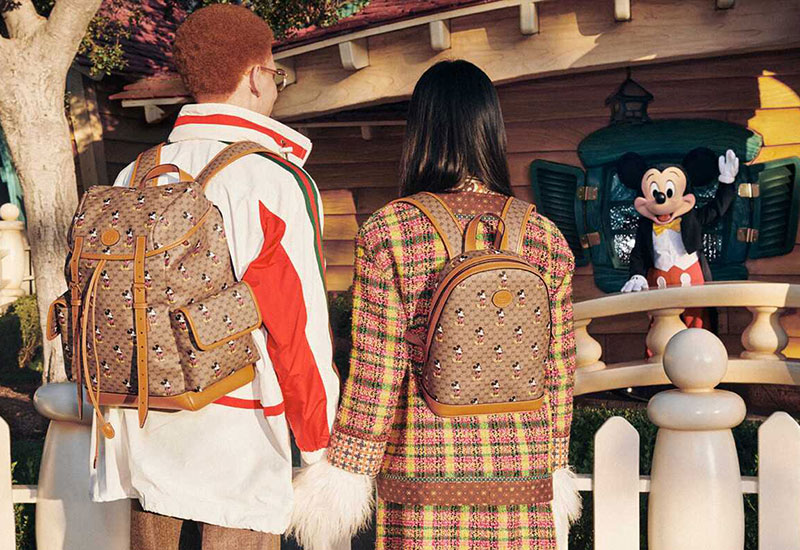 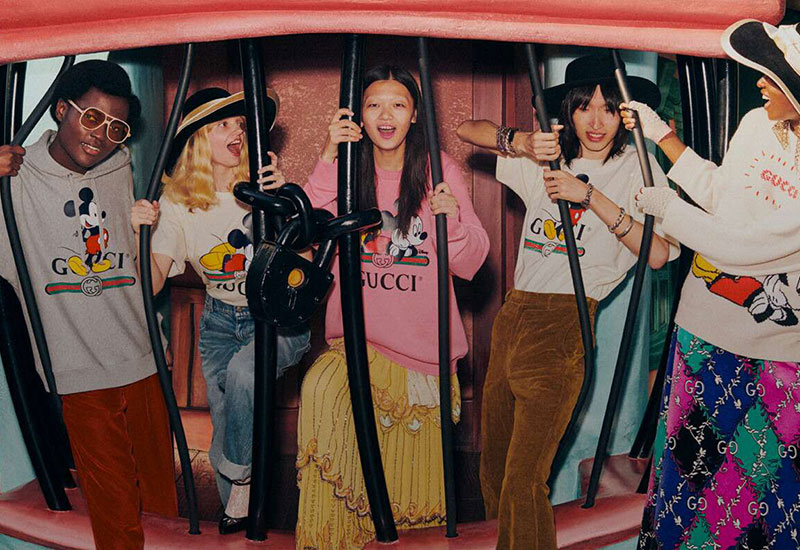 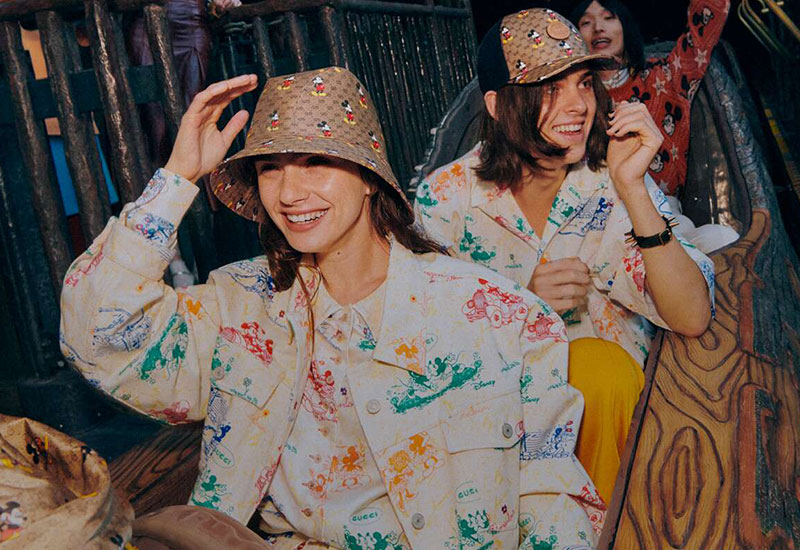 Instead of designing just any rat, Gucci chose to collaborate with a certain mouse that’s instantly recognisable the world over. You guessed it – Disney’s Mickey Mouse is Gucci’s Year of the Rat mascot, adorning the collection of signature horsebit loafers, dad sneakers, handbags and other accessories. Brand ambassador Ni Ni, actor Earl Cave and designer and poet Zoë Bleu star in the Disney X Gucci campaign, photographed by Harmony Korine in “the happiest place on earth”. W gucci.com 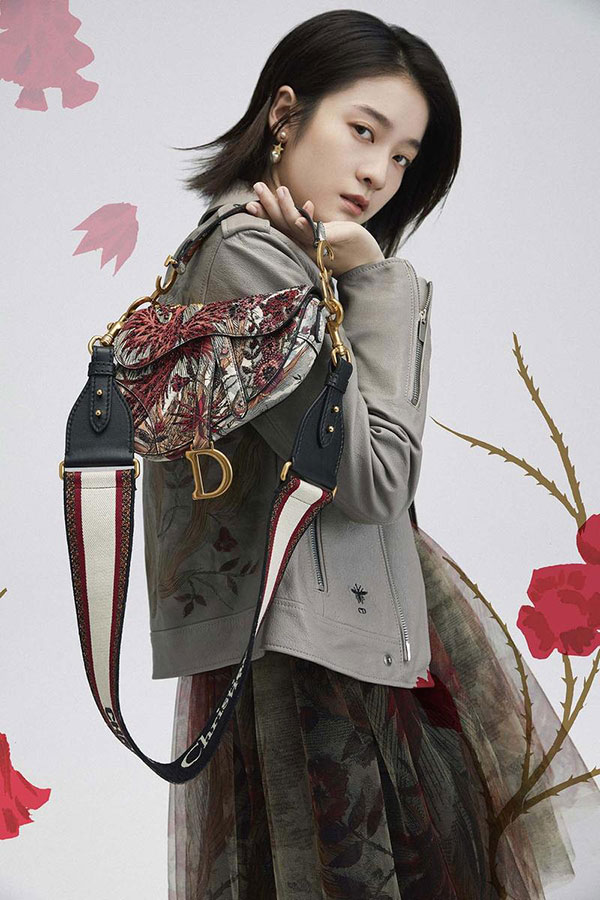 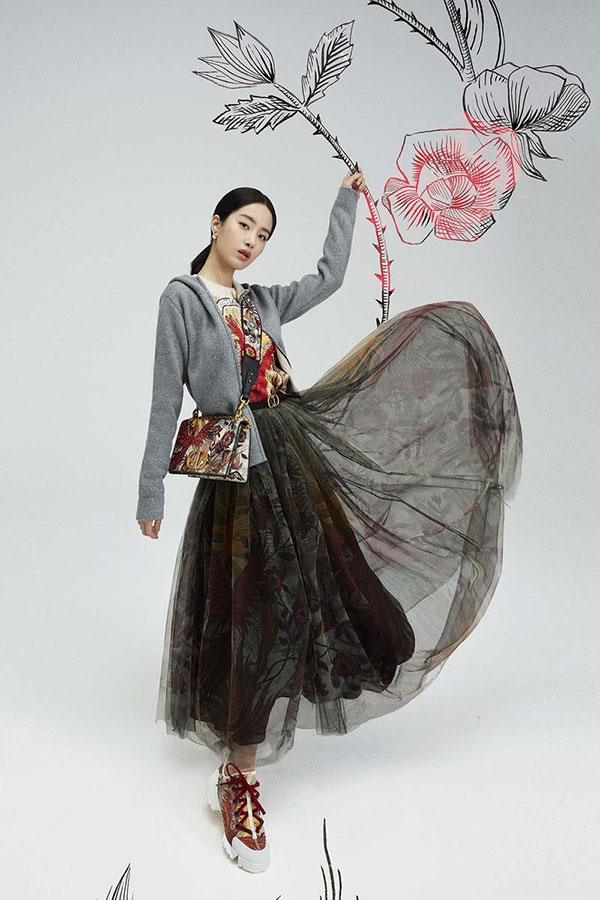 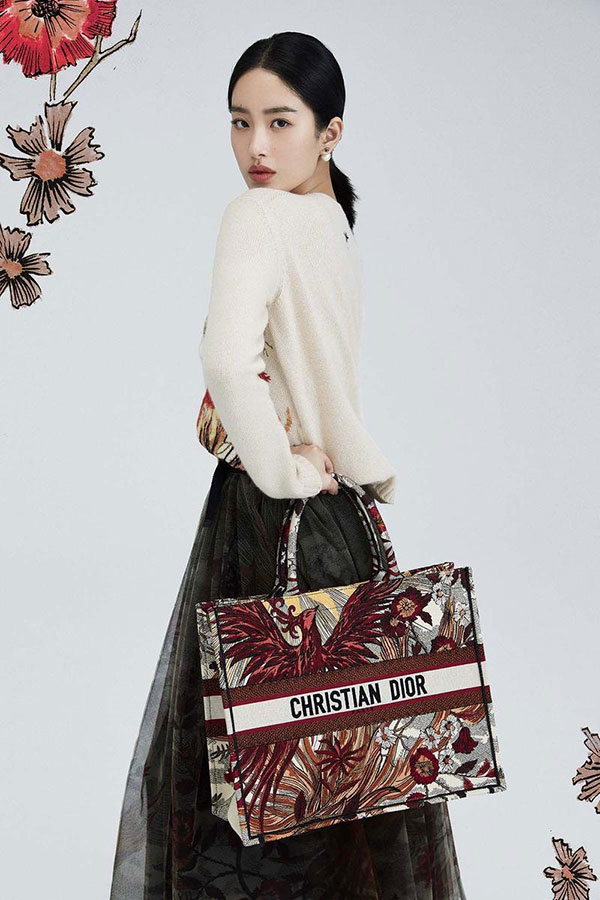 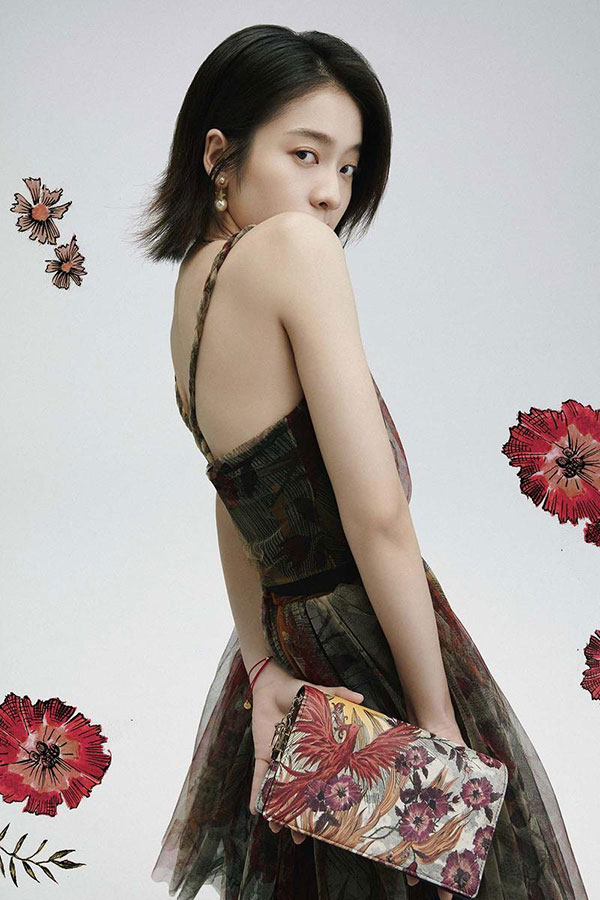 There are no rats in Dior’s capsule collection, but you’ll find familiar Chinese New Year emblems such as spring florals, phoenix motifs and the ubiquitous red (what Monsieur Dior calls “the colour of life”) across the range. Along with a selection of footwear and accessories, the Lady Dior, the Dior Book Tote and the Saddle bag have also been reimagined specially for the season. The campaign features models Sophie Zhang and Ora Yang. W dior.com 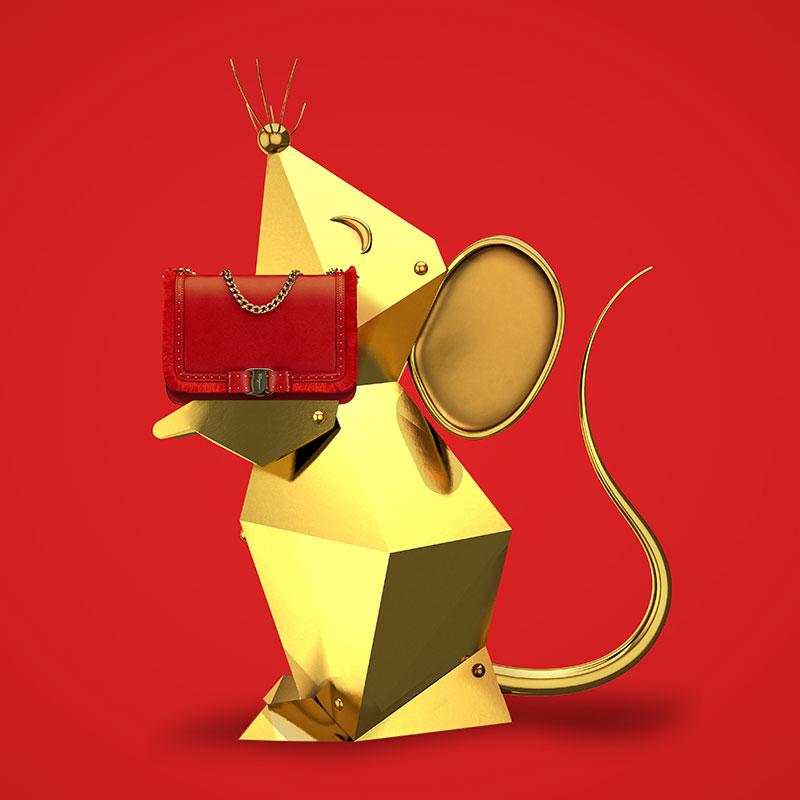 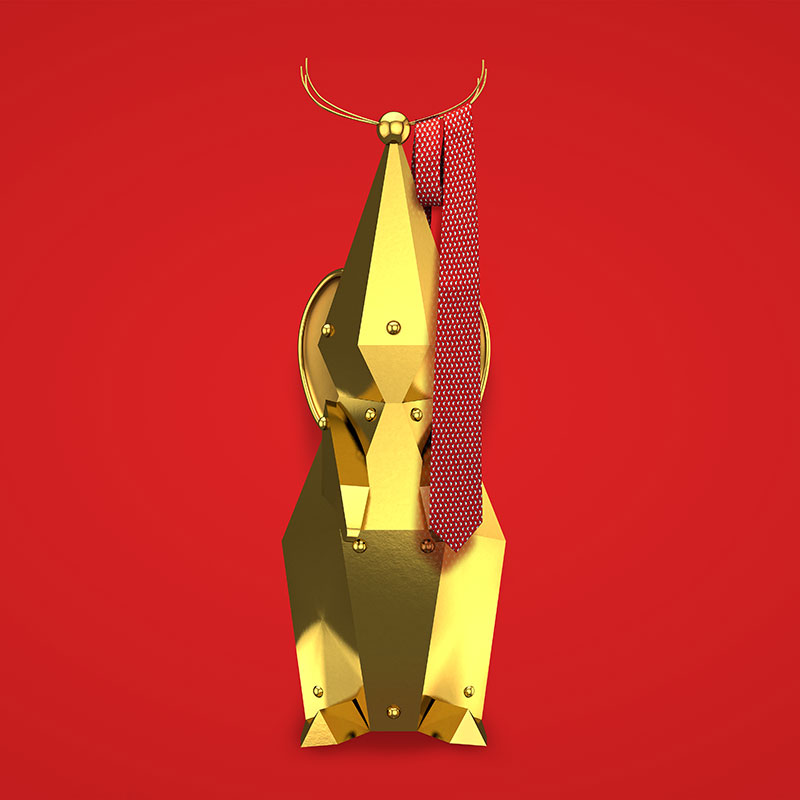 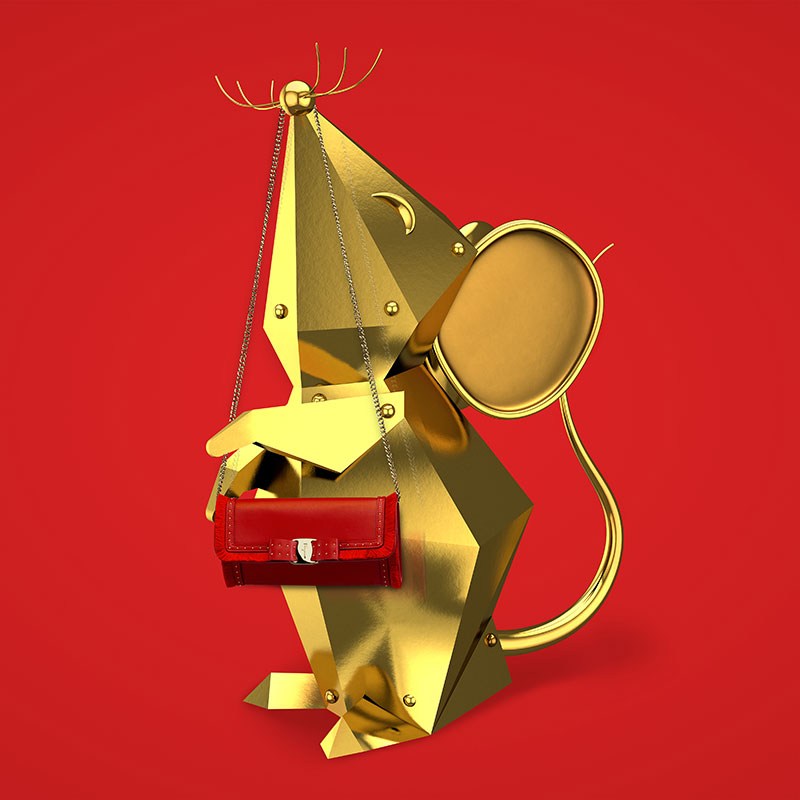 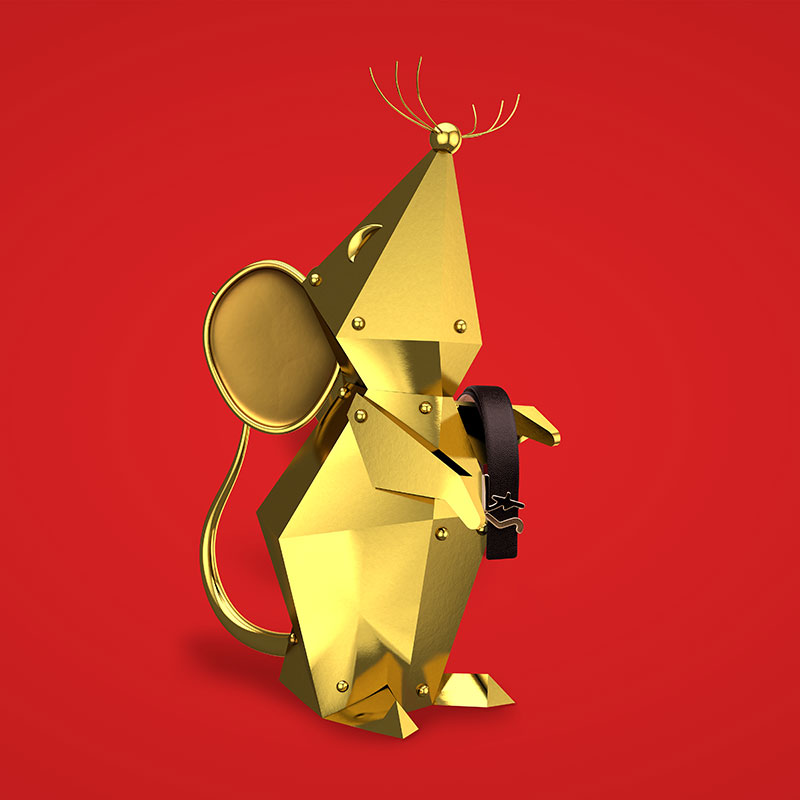 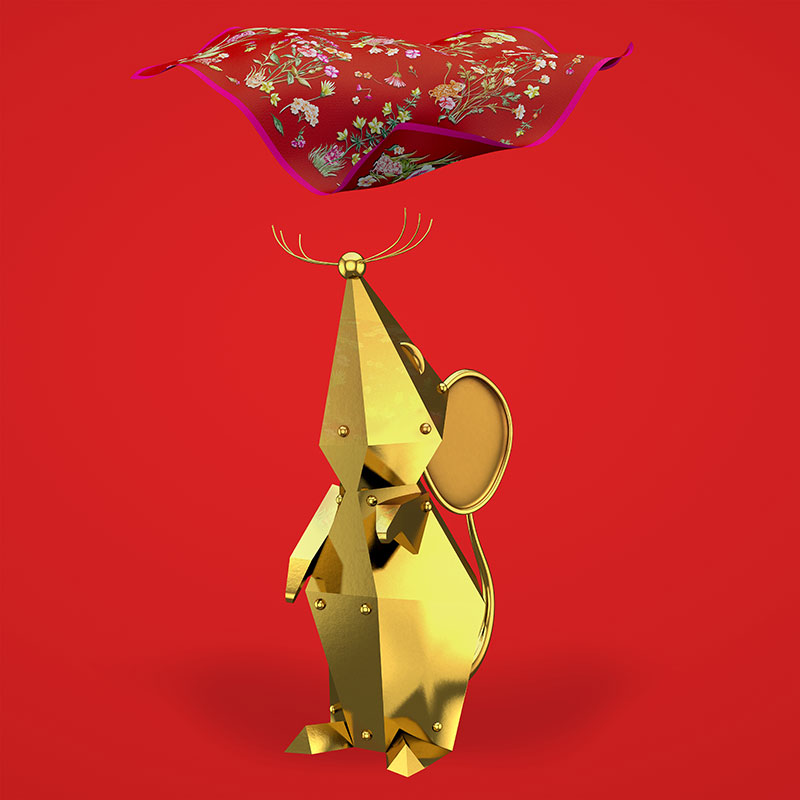 Can’t get enough of red? Salvatore Ferragamo’s Chinese New Year 2020 collection rings in the Year of the Rat with bags, shoes and small leather accessories in the auspicious colour. Spring blossoms further spruce up the capsule, which highlights the iconic Vara flap-shoulder handbag and slingback sandals. A series of still-life shots featuring pieces from the capsule displayed alongside a gold metal rat lightens up the mood for a joyful celebration ahead. W ferragamo.com 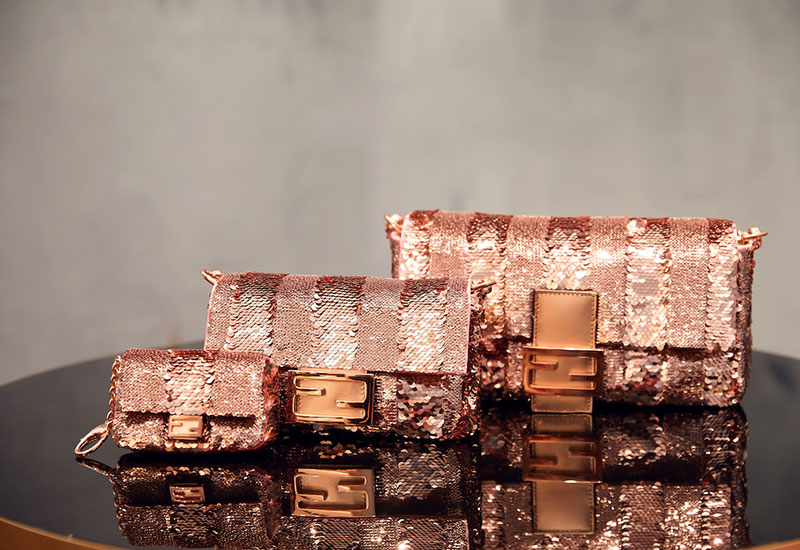 Fendi’s Chinese New Year Limited Capsule Collection differs across men’s and women’s ranges. For the men, there’s a capsule of bags and footwear in vibrant hues of red, with a geometrical rat motif making an appearance. For the women, the House’s iconic Peekaboo and Baguette bags are available in a softer palette of pinks, from pastel to shiny rose gold and glittery sequins – sans the zodiac motif. W fendi.com 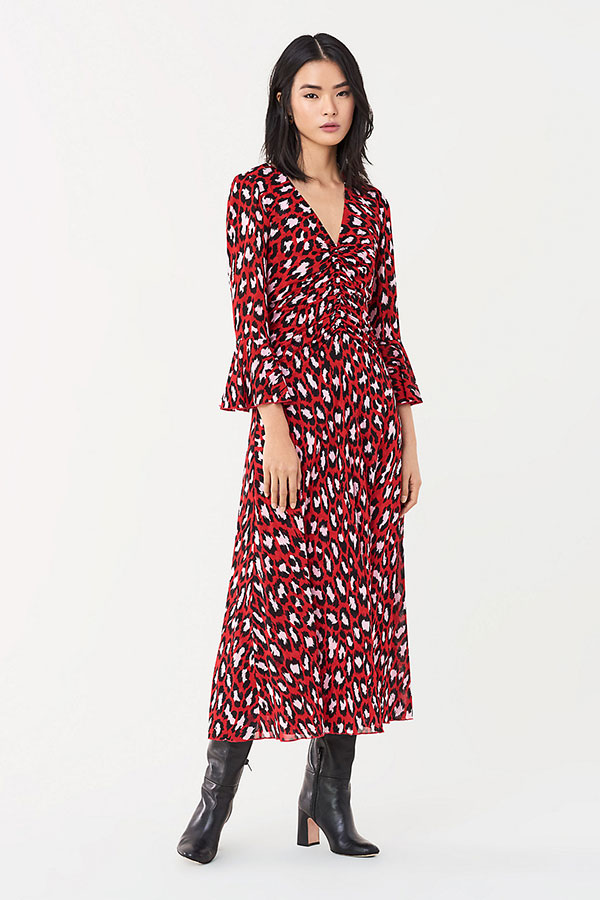 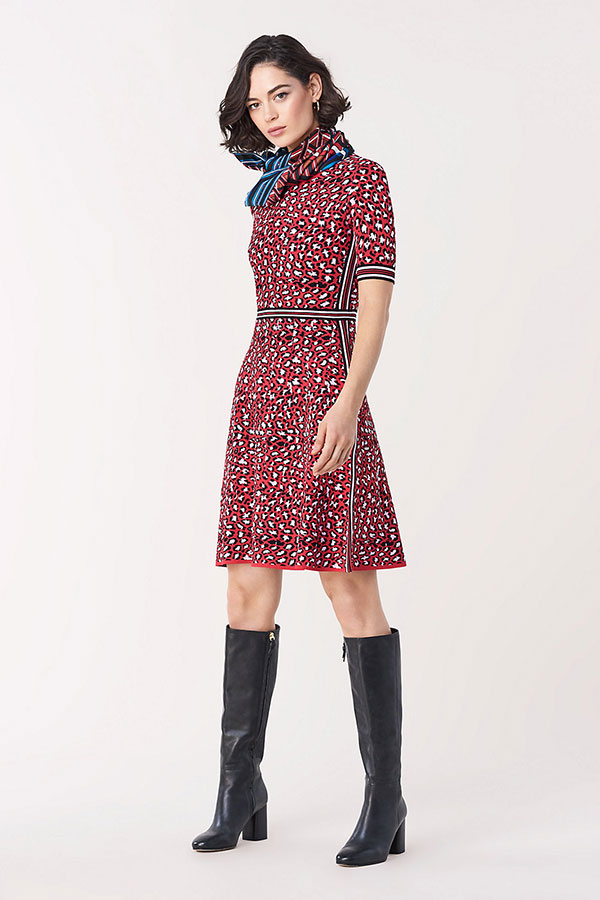 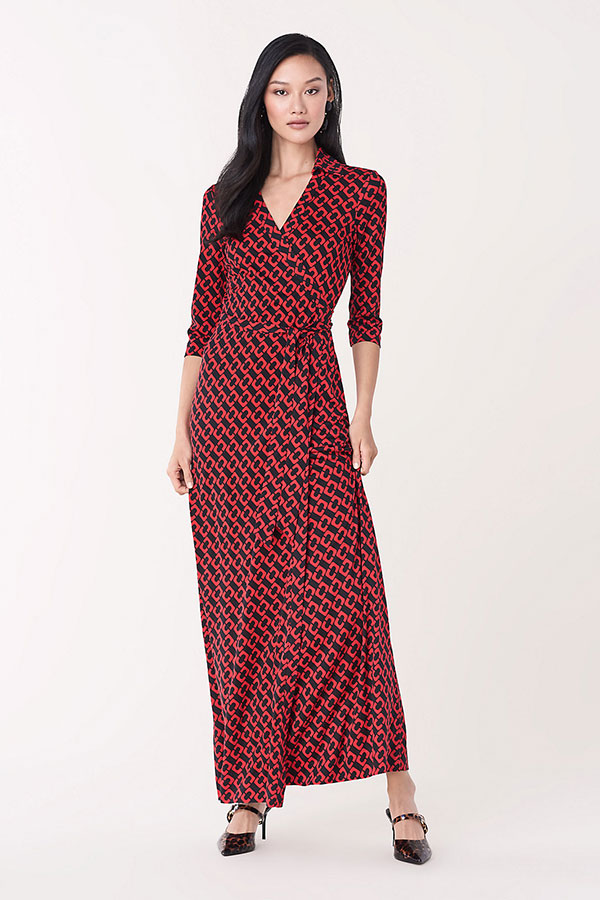 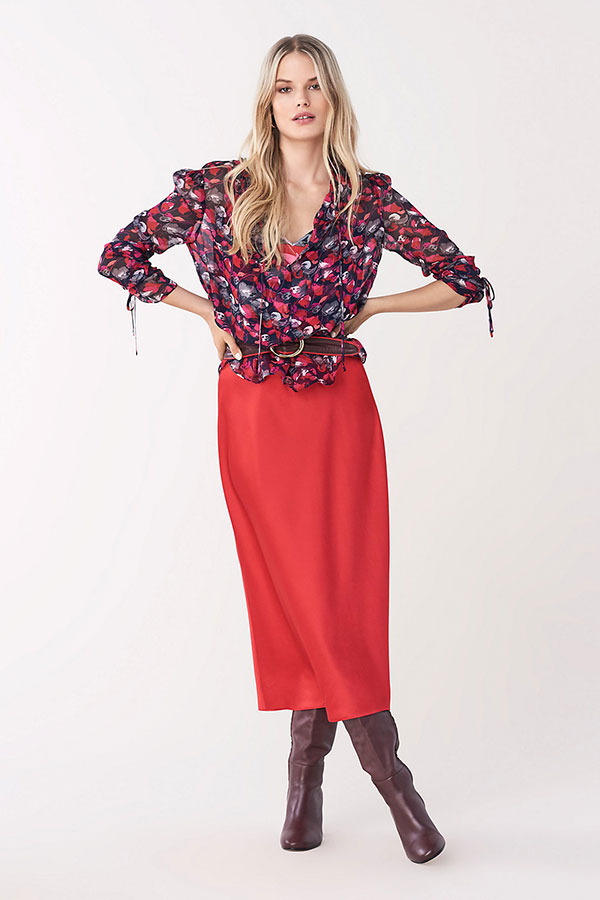 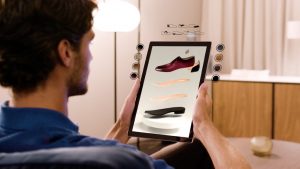 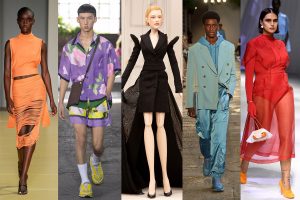 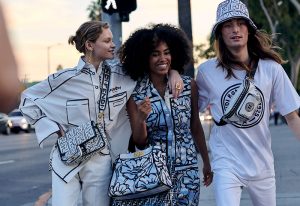 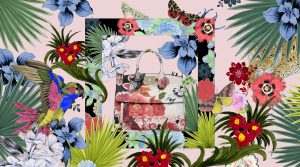