The exotic skins in question include crocodile, lizard, snake and stingray.

The night before its Pre-Fall 2019 Metiers d’Art show at New York’s Metropolitan Museum of Art, Chanel announced that it will “no longer use exotic skins in our future creations”.

As reported by WWD, the exotic skins in question include crocodile, lizard, snake and stingray. Fur, which the French house claimed to use very little of, is also in the list.

“The future of high-end products will come from the know-how of what our atelier is able to do,” said Bruno Pavlovsky, president of Chanel fashion and Chanel SAS. “We did it because it’s in the air, but it’s not an air people imposed to us. It’s a free choice.”

Bruno explained the reason for the decision being that it had become increasingly difficult to source skins that met the house’s quality and ethical standards. As a result, it would instead focus its research and development on textiles and leathers generated by “agri-food” industries.

While it may take some time for existing products made with exotic skins to be filtered from Chanel’s boutiques, this move marks an applaudable step towards better sustainability in the industry. It is also the first luxury brand to announce the ban on exotic skins, though many including Gucci, Versace and Michael Kors have joined in on the pledge against fur.

See the list of designer fashion houses that have gone fur-free here. 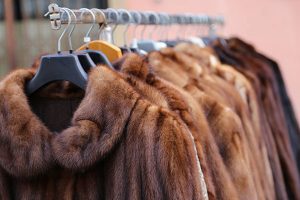 The case for vintage fur in the aftermath of fur bans 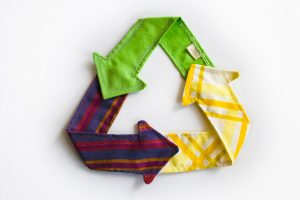 Is sustainability the new fashion trend? 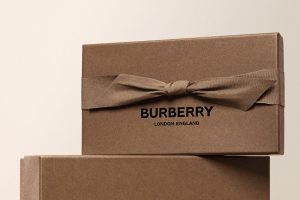 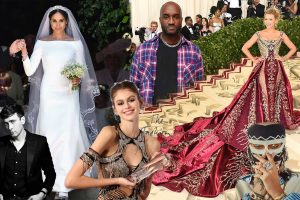 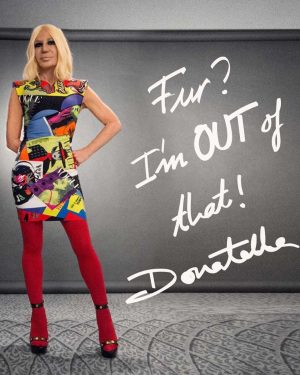