Captured in the serene beauty of Venice, the JLC ambassador talks films and travel while entertaining the thought of an autobiographical movie.

Since he was revealed as the face of Jaeger-LeCoultre in January, Benedict Cumberbatch has embodied the spirit of the brand with such elegance and that classic English poise.

This latest video captures him in that natural element ahead of the 2018 Venice Film Festival, as he talks films, travel, and naming an autobiographical movie. Jaeger-LeCoultre is once again a proud partner of the globally-acclaimed film festival.

At the Venitian dinner late August, the actor participated in the Letters Live initiative by reading a historical letter on stage – sprinkled with a good dose of his personal artistic flair, of course. He turned up in his trusty Jaeger-LeCoultre Polaris Memovox, which was launched in Malaysia just a couple of months ago. Only 1,000 pieces are available worldwide.

When asked to describe Jaeger-LeCoultre in three words, the actor offers ‘style, sophistication and technique’ – all of which can also refer to his acting, if we may say so ourselves.

Watch this space for more updates on Benedict Cumberbatch at the 2018 Venice Film Festival. For more, visit the official Jaeger-LeCoultre site.

Think naturally: Here’s why you should pay attention to skincare ingredients 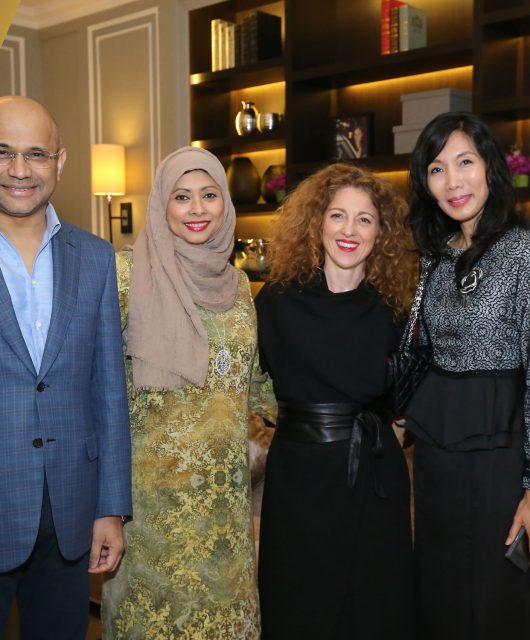 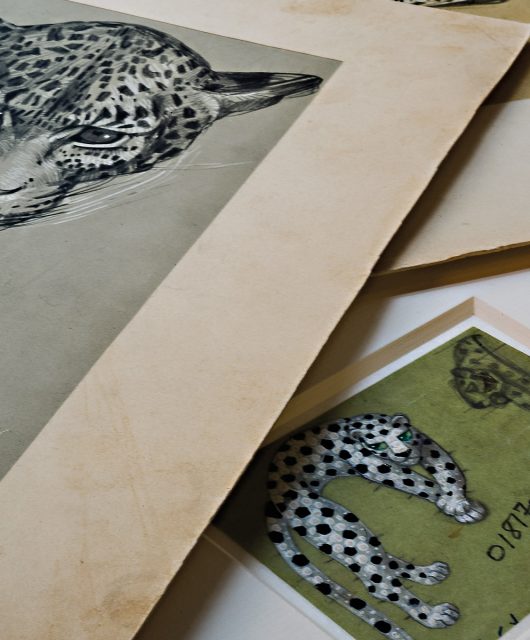 How Cartier’s Panther charmed the world for over a century 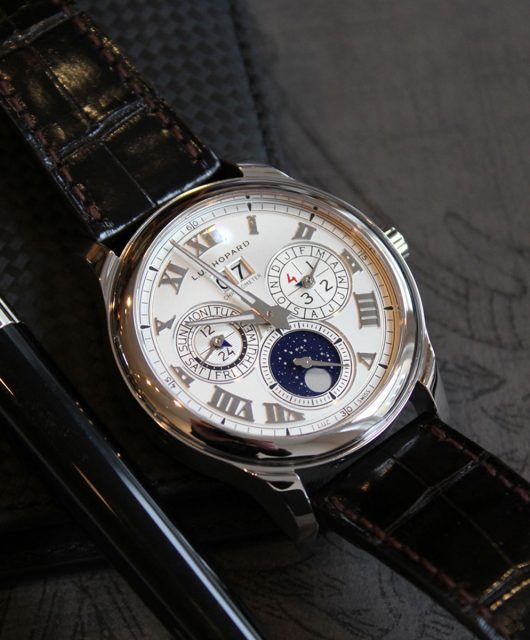 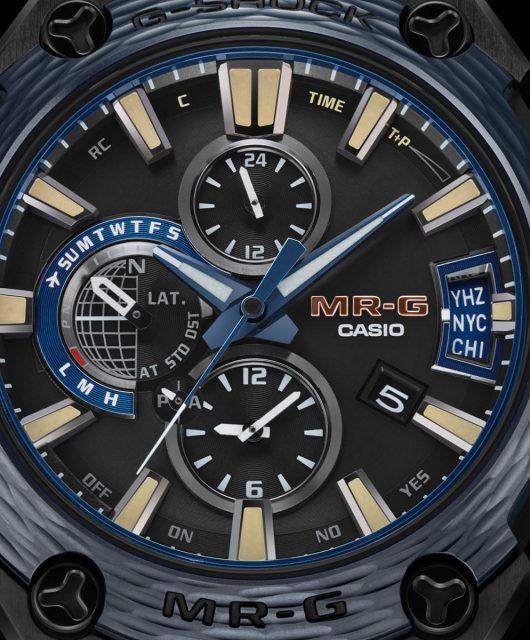 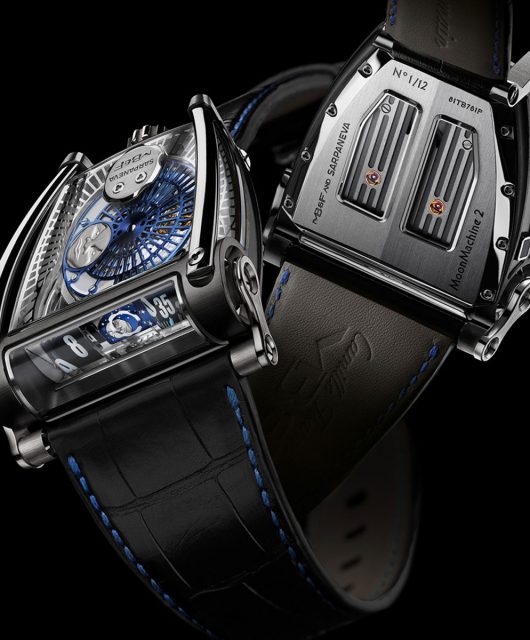