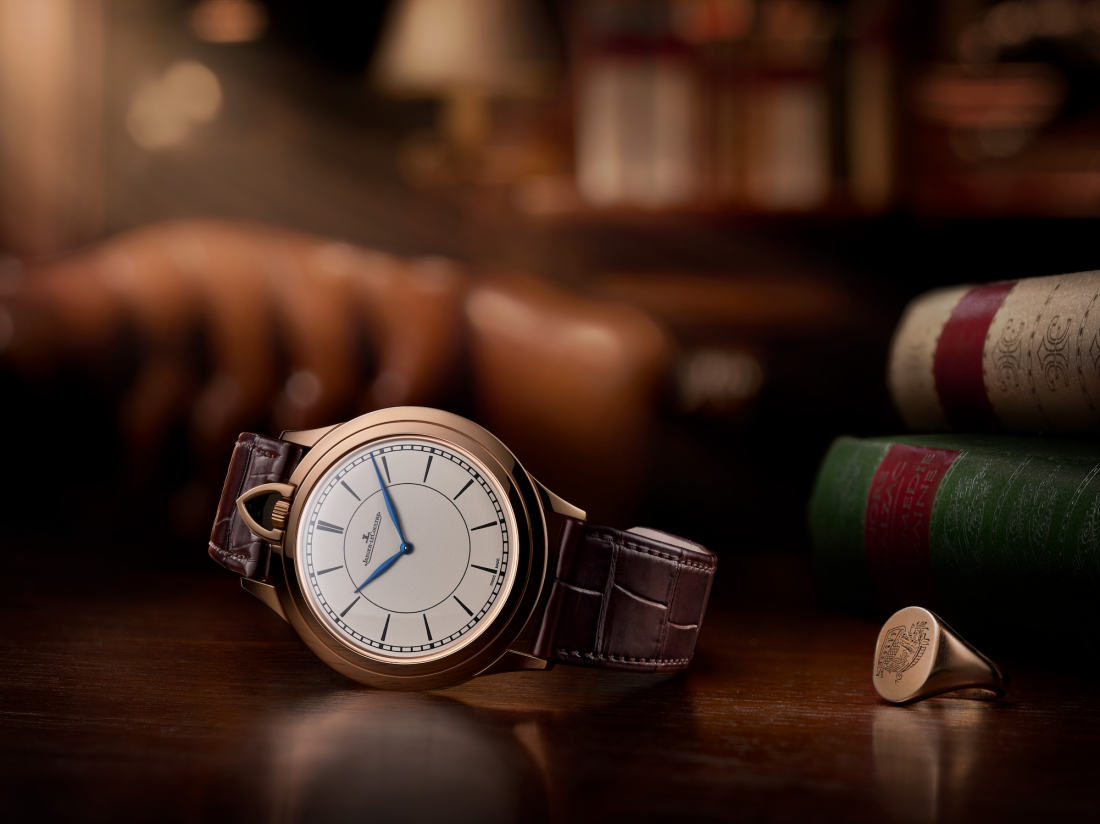 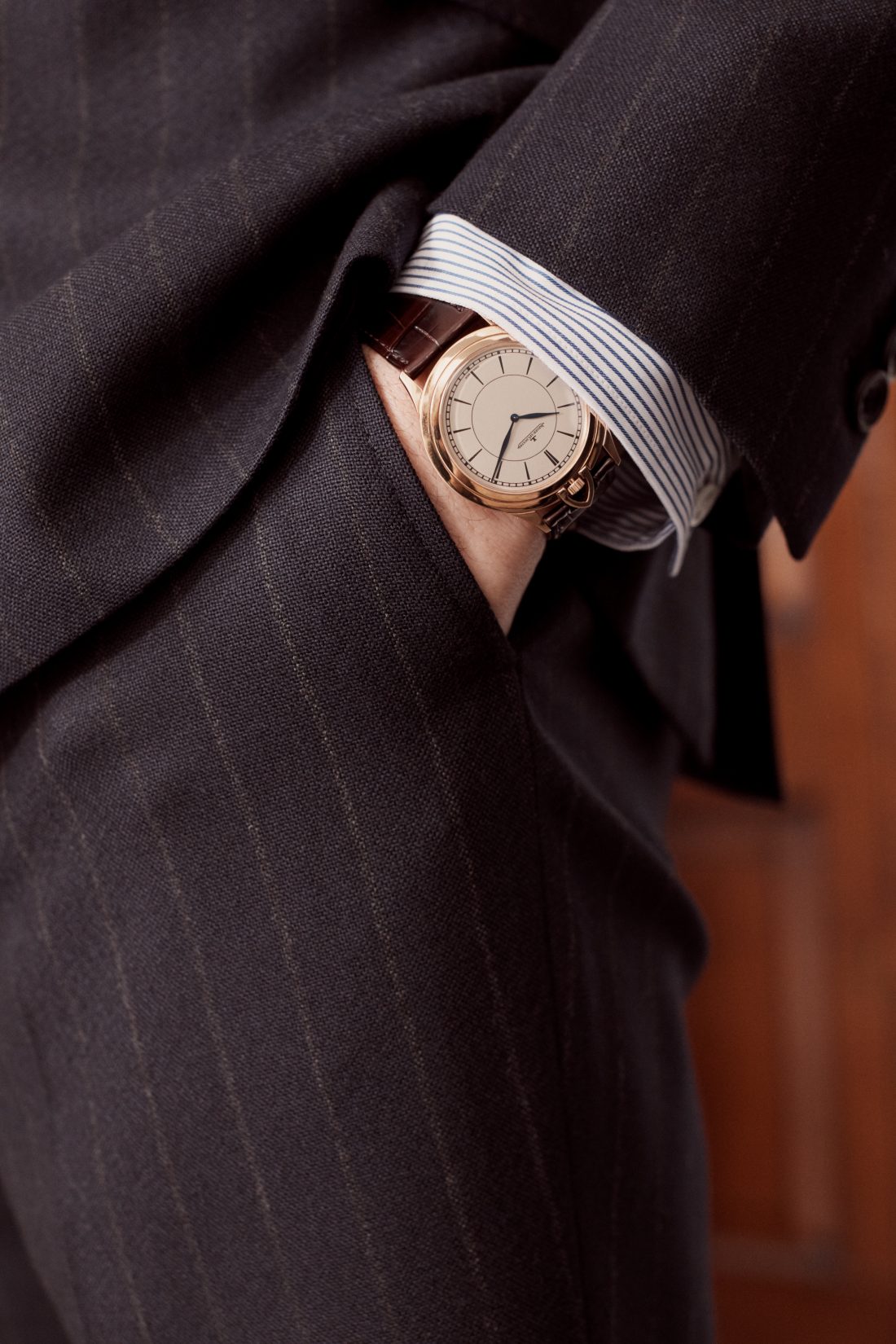 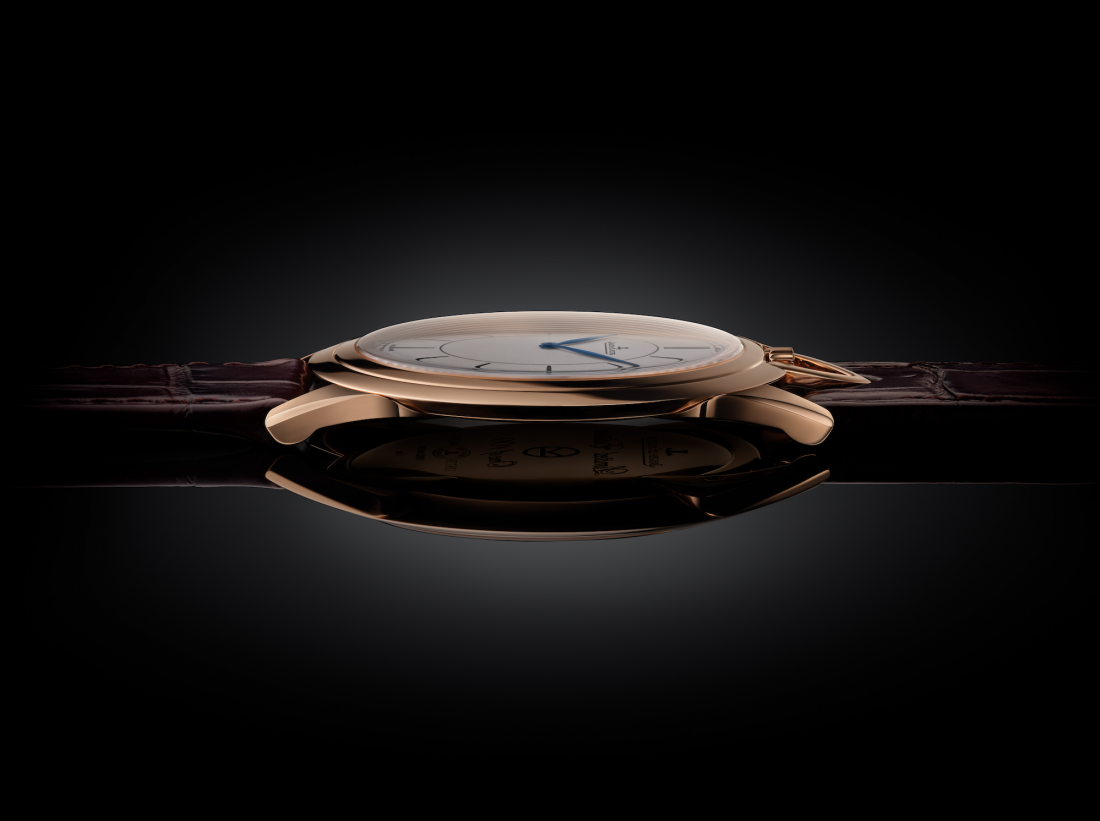 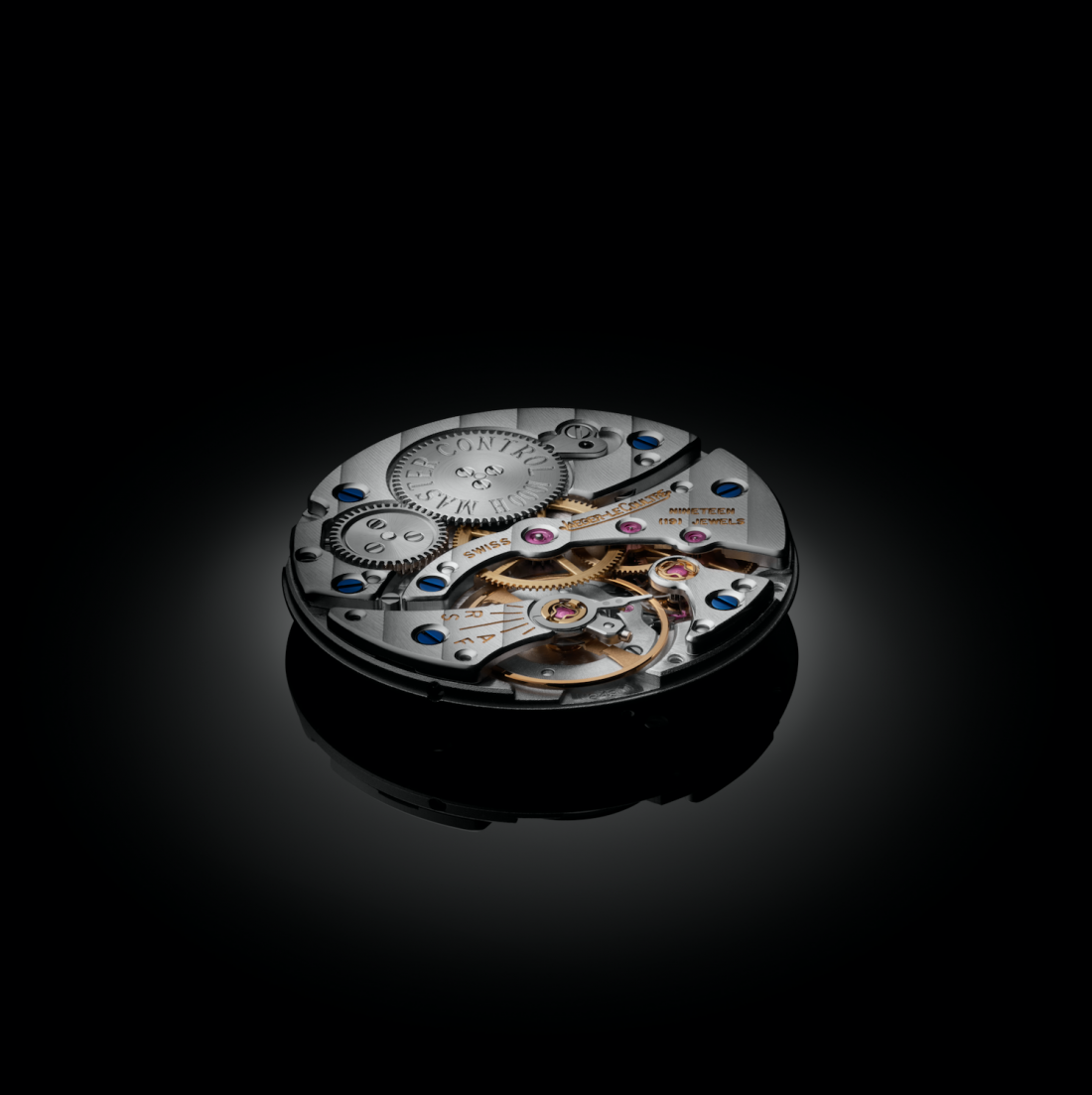 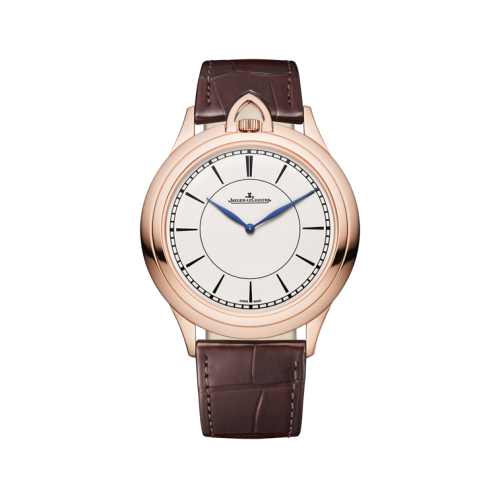 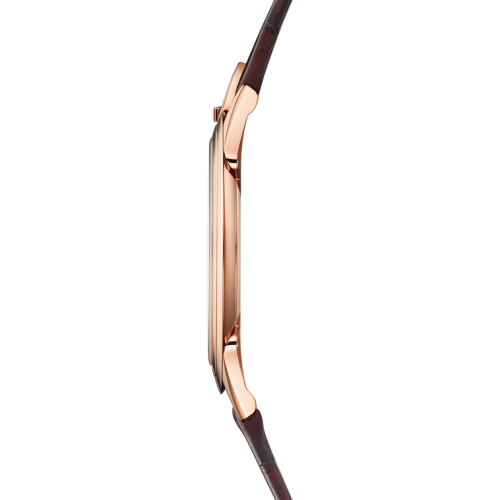 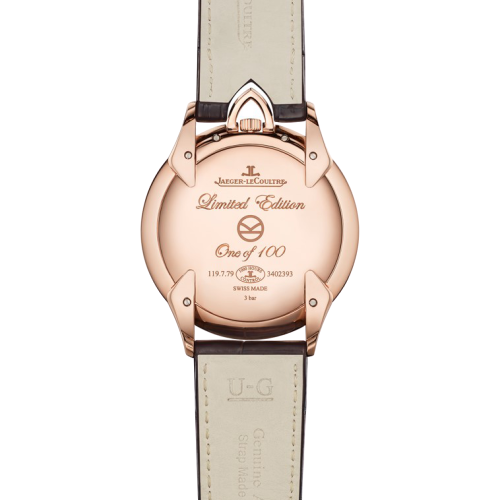 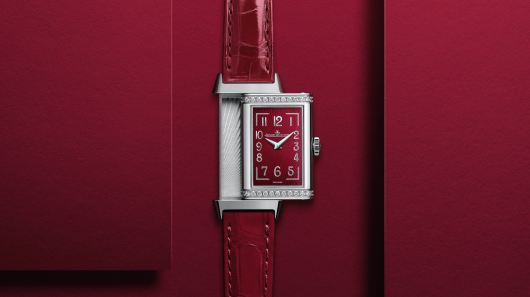 A fine Swiss red that you can enjoy anytime. In Western culture, the colour red is associated with passion, romance and sex. From blood-red roses and bold lingerie to coquelicot-hued…
View Post 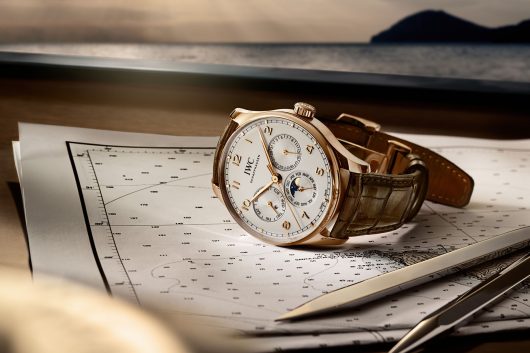 We’ve taken it upon ourselves to bring you the latest, most noteworthy drops to ‘watch’ this year, from the Pasha de Cartier to the Montblanc 1858 Geosphere. Much has changed…
View Post 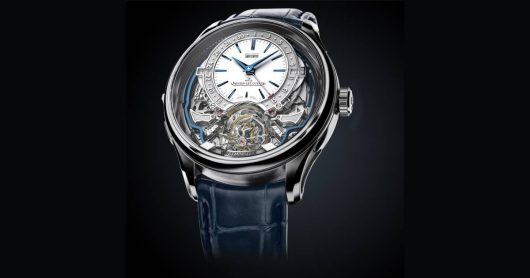 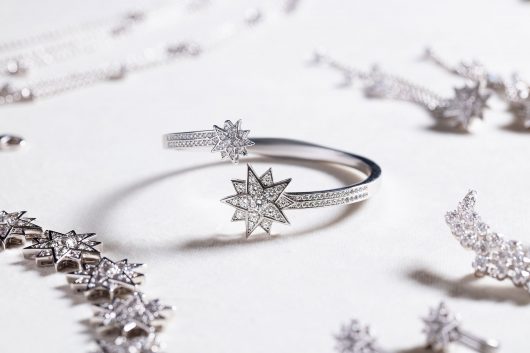 We’ve picked out some flattering finds that will surely make her glow this Mother’s Day. The second Sunday of May is fast approaching us, which leaves a week to get…
View Post 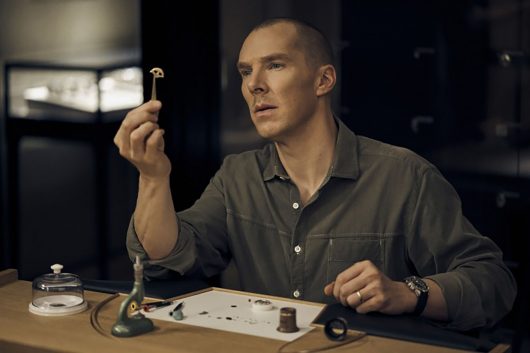 Watch: Benedict Cumberbatch tries his hand at watchmaking with Jaeger-LeCoultre

What took place when Dr Strange dabbles in the delicate world of time, in reality, this time. Now that he’s established himself as a very respectable actor, British star Benedict…
View Post 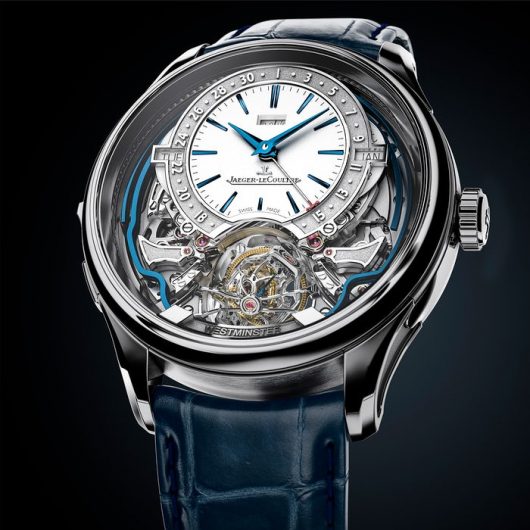 Day one of SIHH saw the well-known maisons bringing their shiniest and latest. A. Lange & Söhne Richard Lange Jumping Seconds with Black Dial Although technically nothing has changed about…
View Post 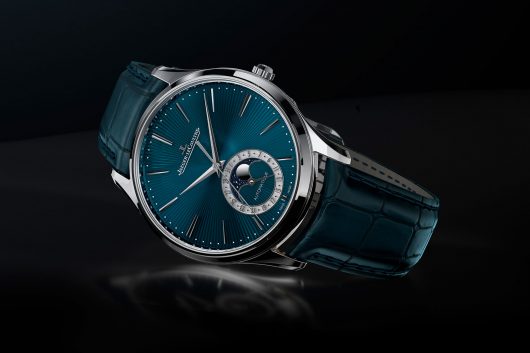 The moon phase setting has been redesigned to appear perfectly round as a polished white disk, backdropped against a new hand-guilloché blue enamel dial reminiscent of the inky night sky. A…
View Post 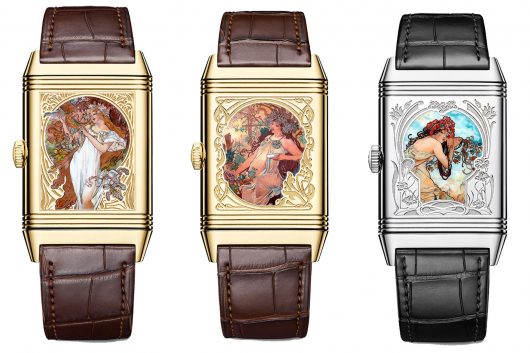 Minute as these paintings may be, recreating them was no small feat. Czech artist Alfons Mucha’s distinctive Art Nouveau interpretations of Paris has long been admired at Jaeger-LeCoultre. His paintings…
View Post 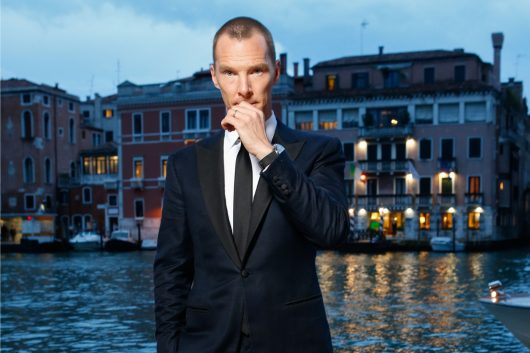 Captured in the serene beauty of Venice, the JLC ambassador talks films and travel while entertaining the thought of an autobiographical movie. Since he was revealed as the face of…
View Post