The first Sunday (or Monday, in our case) of the year took off to a fabulous start with the 2019 Golden Globe Awards. Winners were announced, inspiring speeches were made and talents were acknowledged for their painstaking hard work, whether on or behind screens.

While the red carpet wasn’t teeming with black gowns like last year, many wore #TimesUp bracelets and ribbons in support of the movement’s anniversary. And so, the glitz and glamour of the awards was brought back into the spotlight, arguably without downplaying the voices of those who’ve cried out #MeToo. 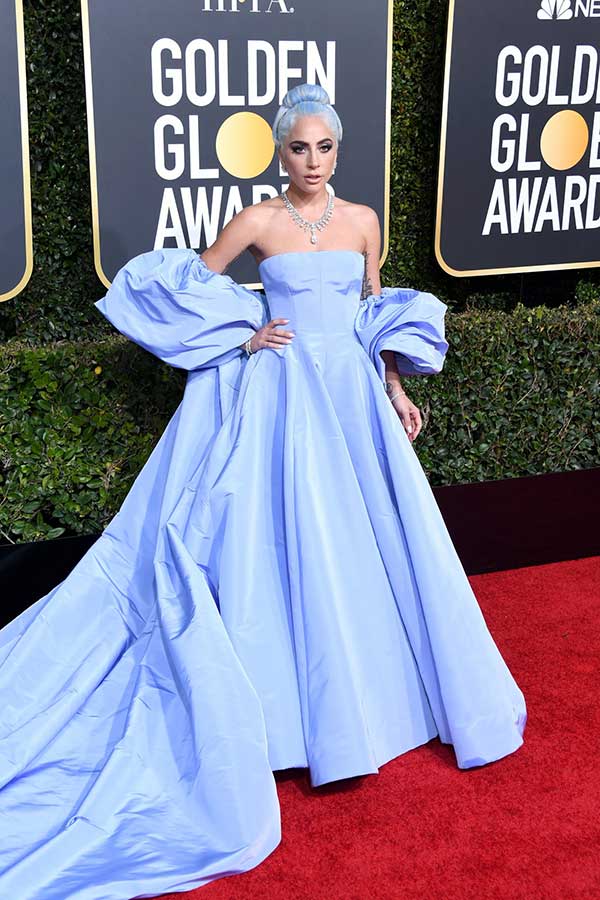 ‘A Star is Born’ singer-turned-actress Lady Gaga wore a periwinkle Valentino Couture dress with the longest train of the night, requiring two helpers to carry it to the venue. She also sparkled in 100 carats of Tiffany & Co jewellery, including the custom-made Tiffany Aurora Necklace fitted with over 300 brilliant diamonds and a 20-carat pear-shaped diamond in its middle. 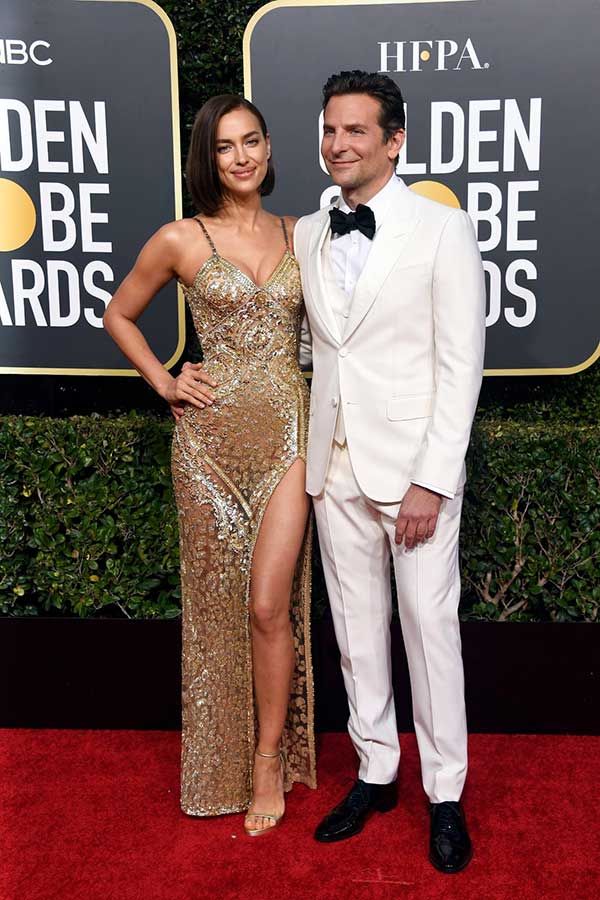 Meanwhile, director Bradley Cooper donned a white Gucci suit and Irina Shayk shone like a star in her own right in a stunning figure-hugging beaded gown with playful sheer details by Atelier Versace. 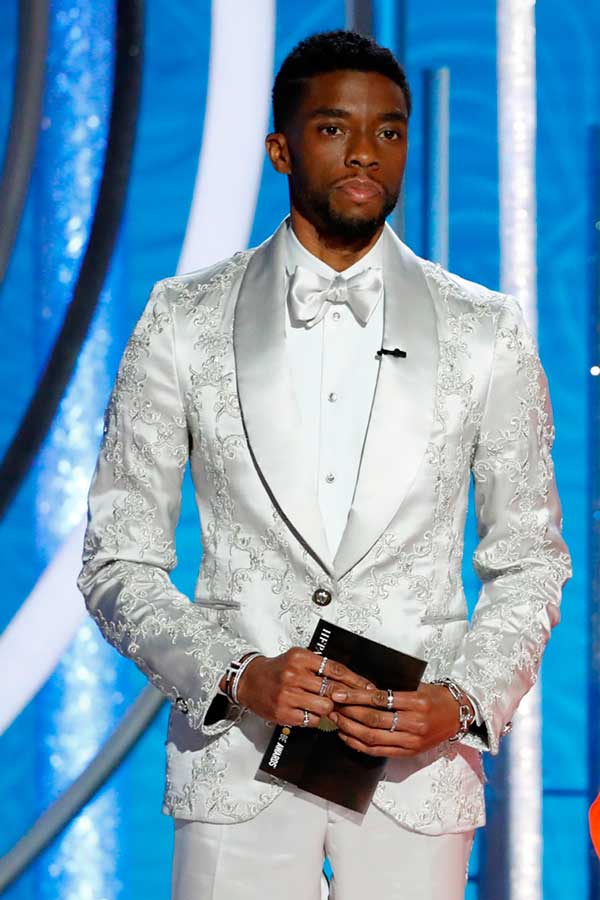 Chadwick Boseman may not have bagged an award for his role in Black Panther, but we’ll bet he gained many nods of approval for his custom Atelier Versace silver tuxedo encrusted with Swarovski beadwork and Medusa accents. 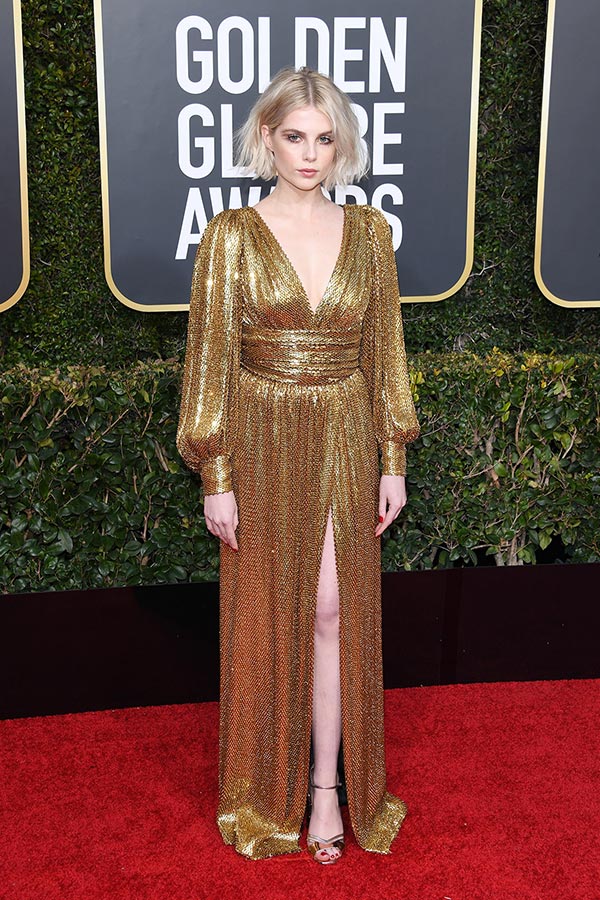 Rami Malek’s girlfriend and Bohemian Rhapsody co-star Lucy Boynton put the gold in Golden Globes with this shimmering Celine number. (P.S. did you notice how supportive she was when Malek won Best Actor? Talk about #couplegoals.) 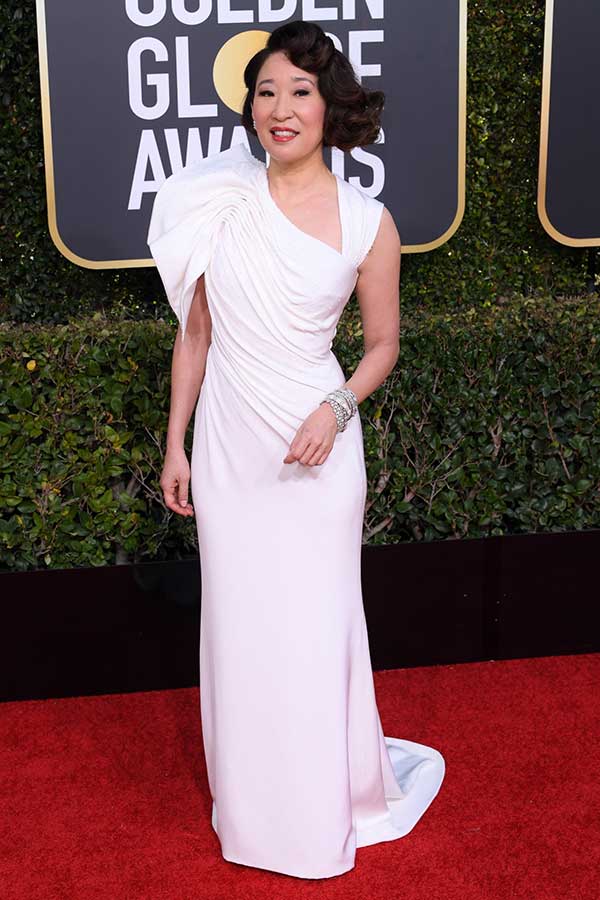 Co-presenter and winner of ‘Best Performance by an Actress in a TV Series, Drama’ Sandra Oh donned a white Versace gown adorned with Swarovski crystals. 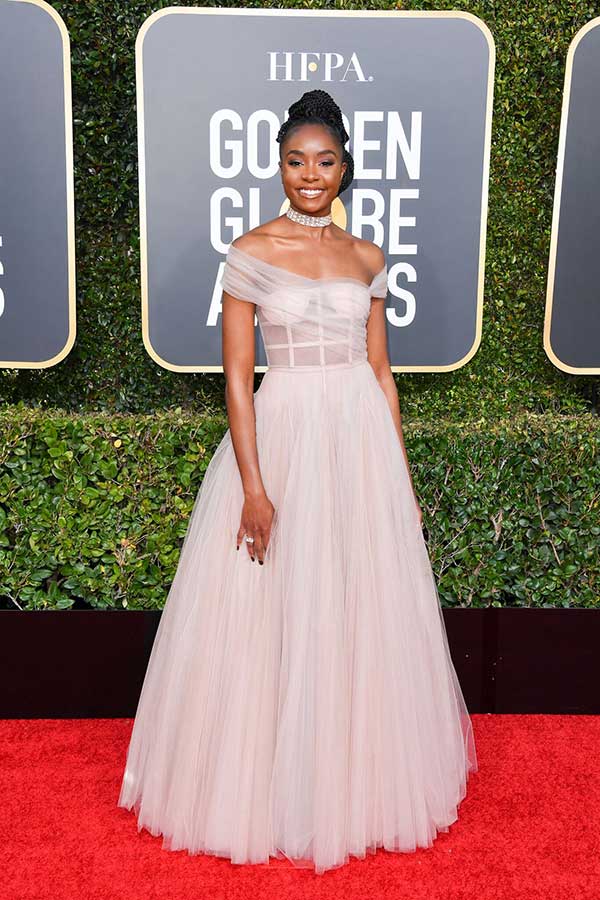 Breakthrough actress Kiki Layne, known for her role in ‘If Beale Street Could Talk’, opted for a Dior Haute Couture gown which took 350 hours, 65 meters of tulle and three people to create. 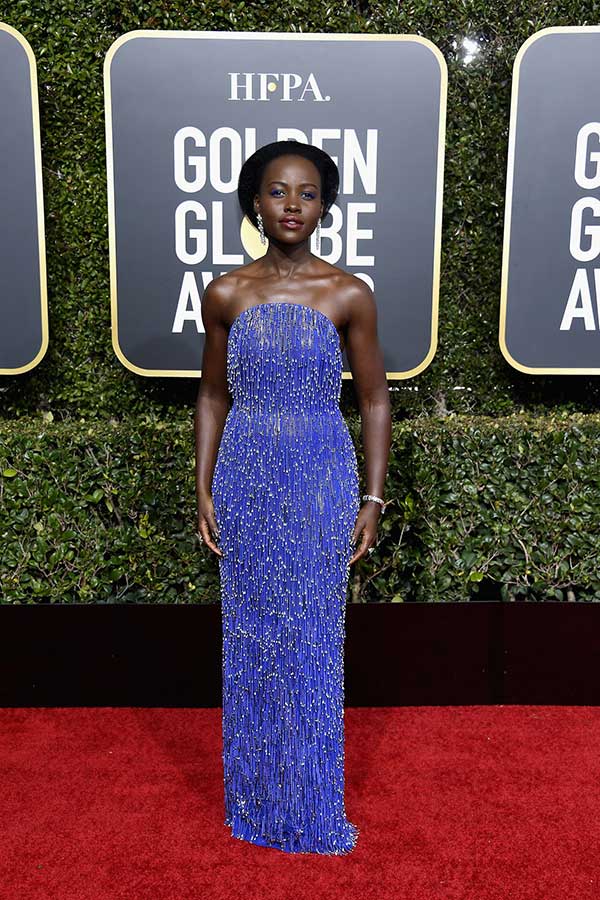 Lupita Nyong’o showed the world that red carpet fashion need not always be about the bucks, as she paired her cobalt blue Calvin Klein by Appointment dress with a pair of $45 Aldo heels… 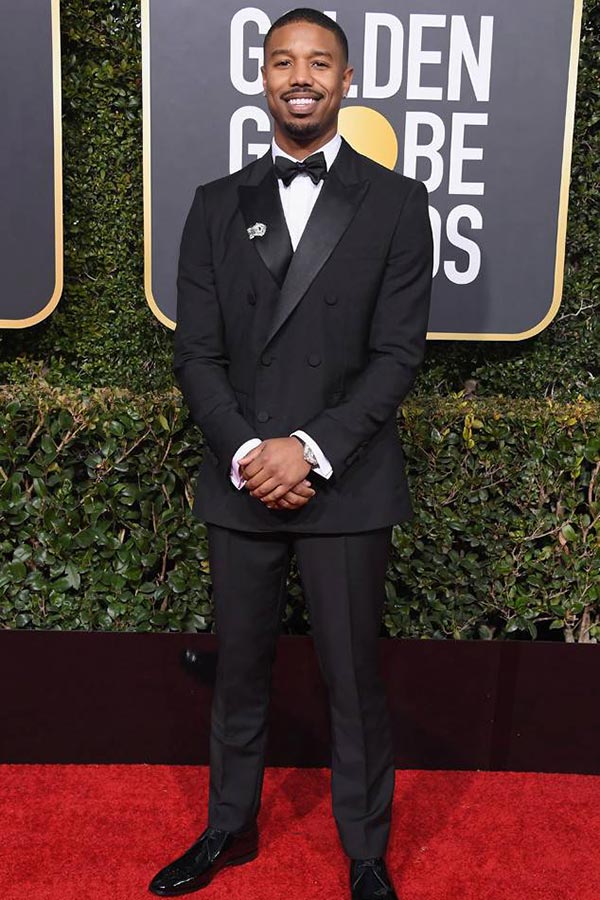 …while Black Panther co-star Michael B Jordan stuck with a classic Burberry suit, dressed up with touches of Cartier jewellery and a Piaget timepiece. ICYMI, the two may have ‘had a moment’ in the Golden Globes elevator together before… 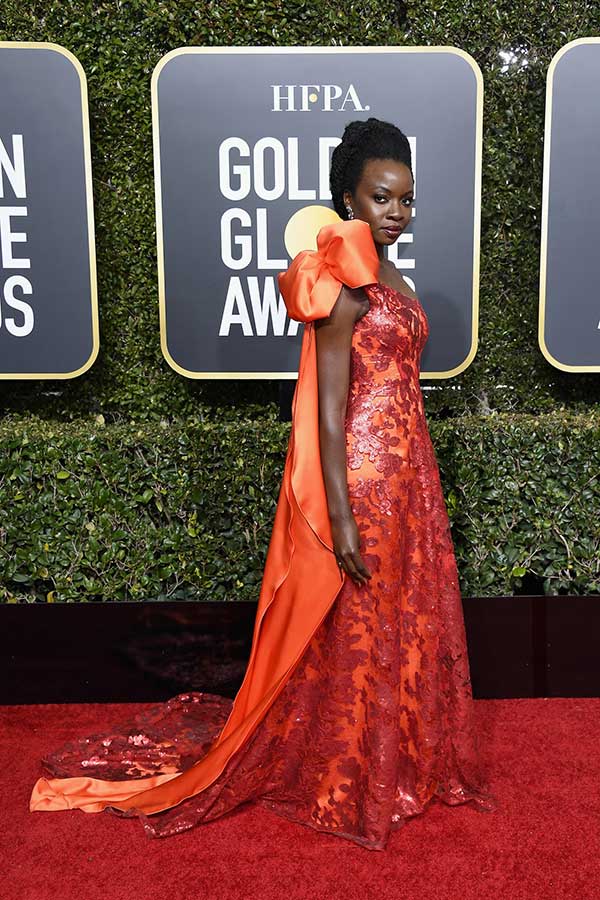 …Danai Gurira walked in on them and stole Lupita from his arms. Well, her fiery one-shoulder Rodarte number does seem to show who’s boss. 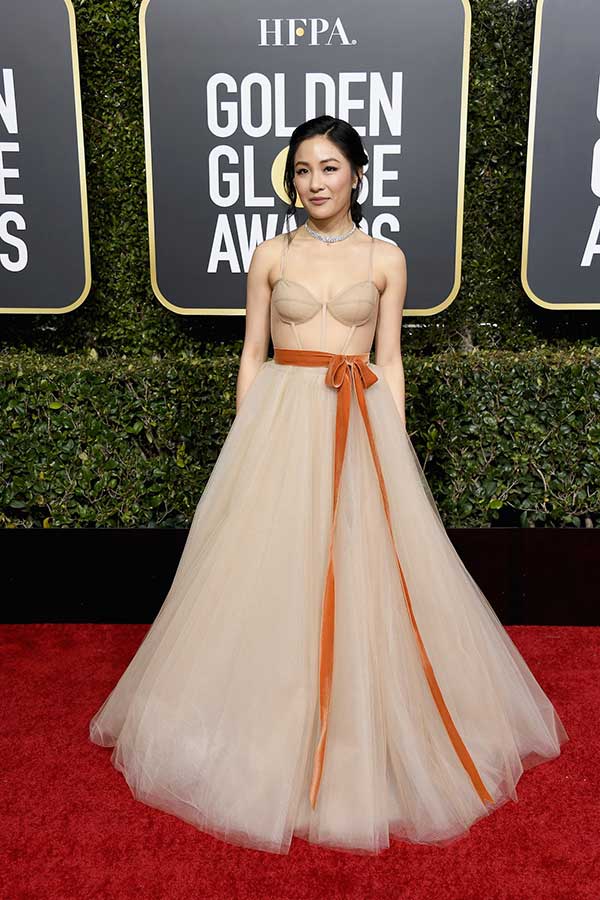 ‘Crazy Rich Asians’ star Constance Wu took to the red carpet in a nude Vera Wang corset gown with a tulle skirt matched with a velvet rust orange bow at the waist. 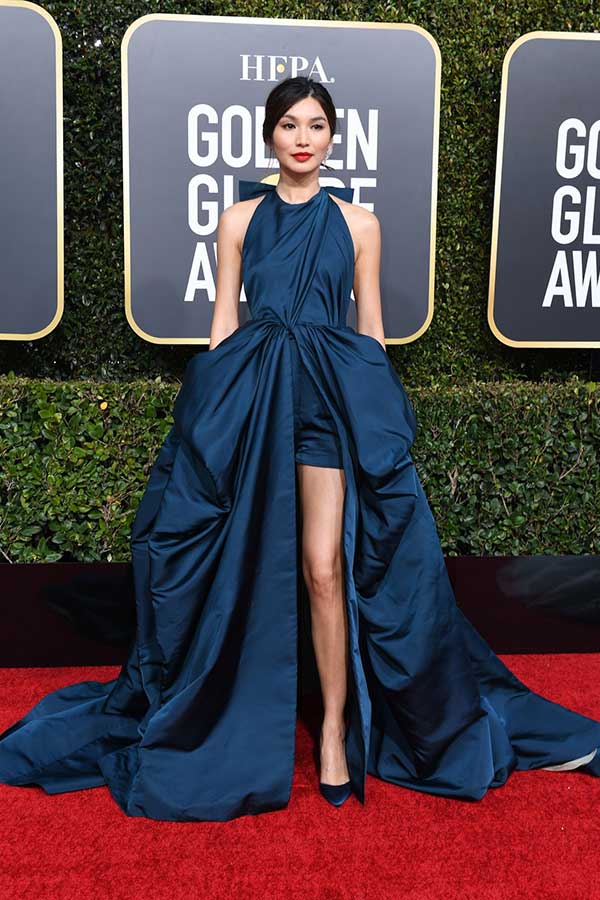 Gemma Chan broke out of her character Astrid’s sleek and sophisticated style in a bold Valentino Haute Couture dress. 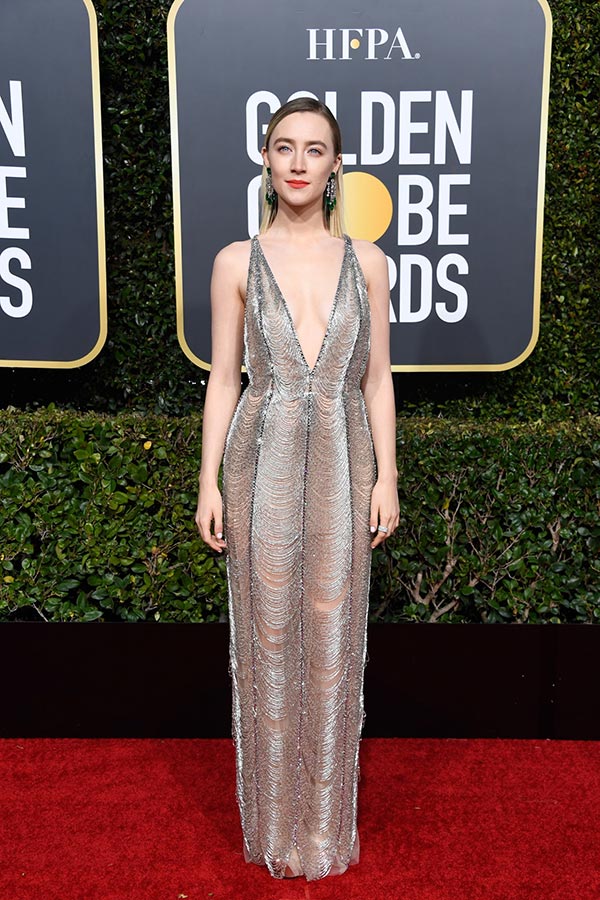 2018 Golden Globes winner Saoirse Ronan wasn’t afraid to show some skin in a Gucci dress with a plunging neckline. 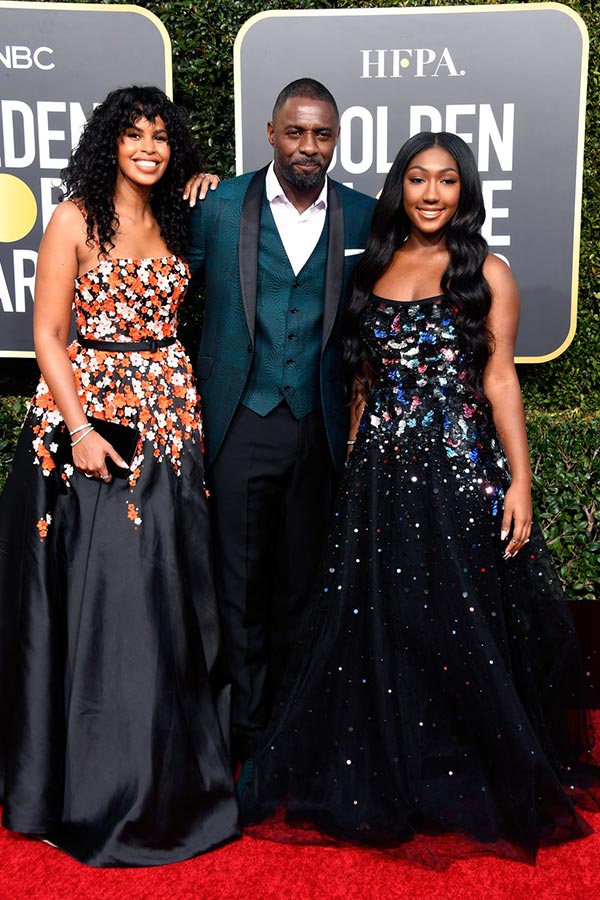 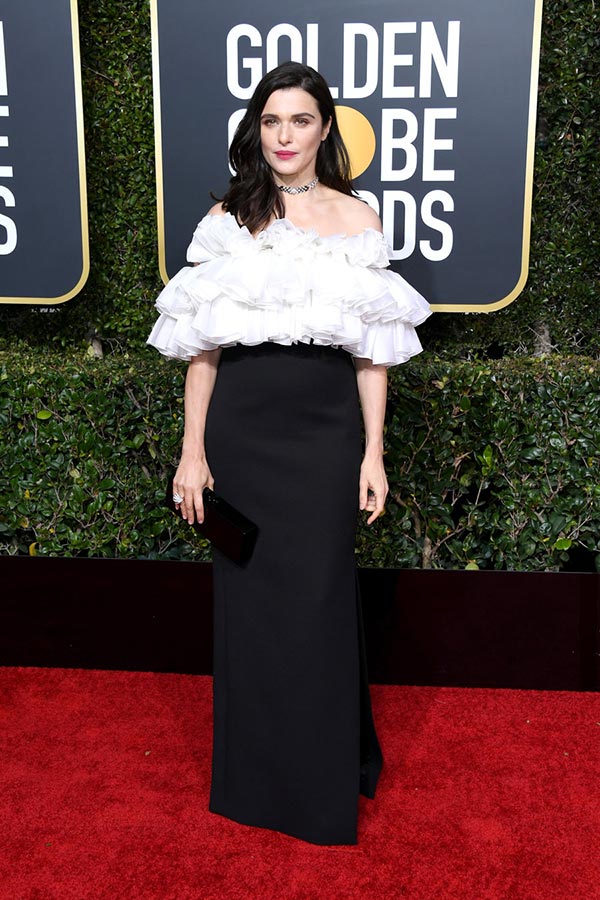 Rachel Weisz kept colours and accessories to a minimum in a Celine by Hedi Slimane dress... 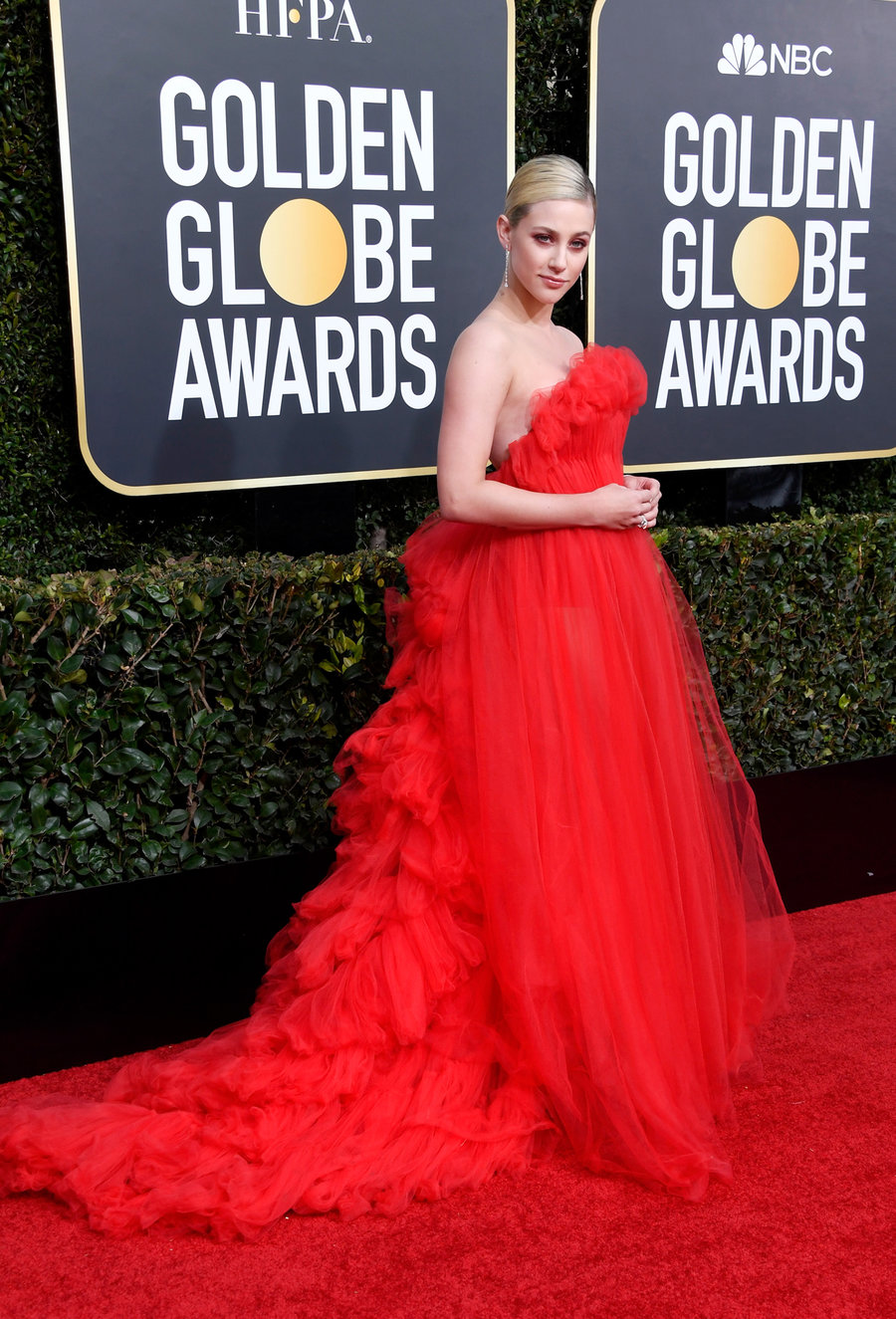 …whereas Lili Reinhart chose to wear a bright red Khyeli frock for her first ever Golden Globes appearance. 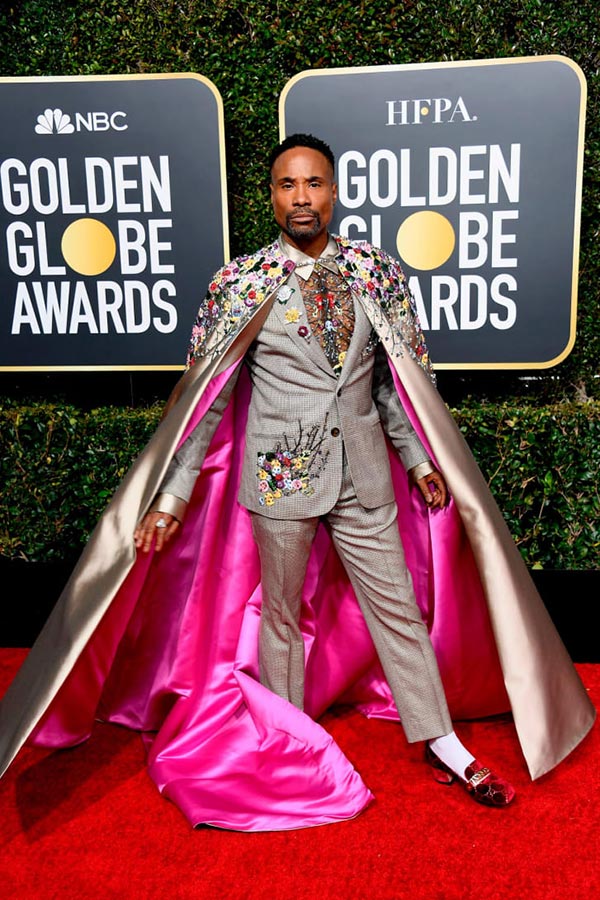 And then there was Billy Porter, whose bejewelled suit and matching cape you’ve probably seen in a meme online. No explanations needed. 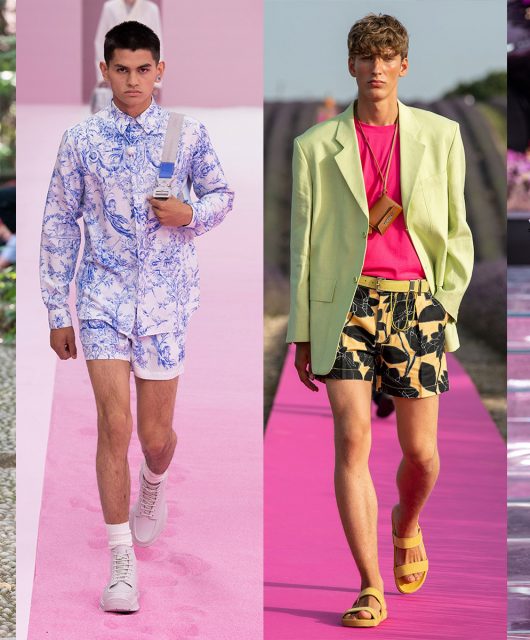 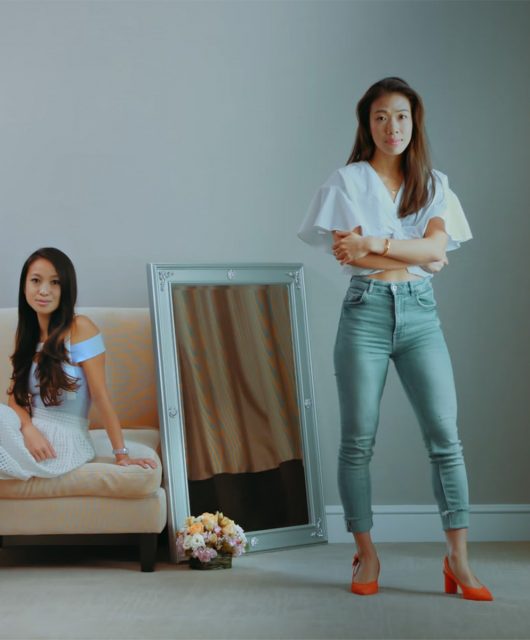 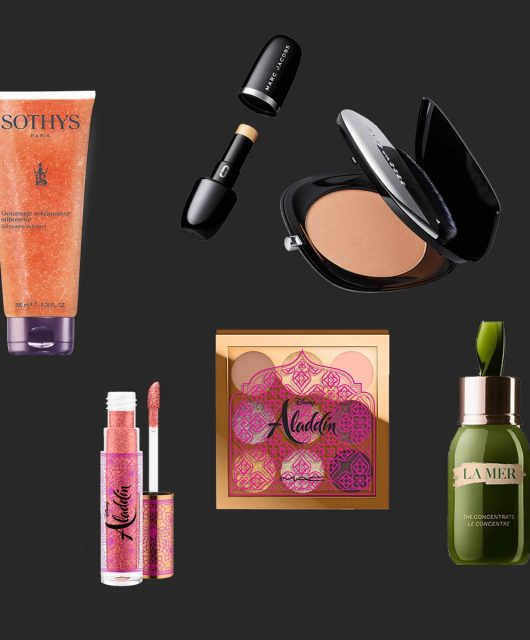 Wishlisted: The biggest beauty launches of May 2019 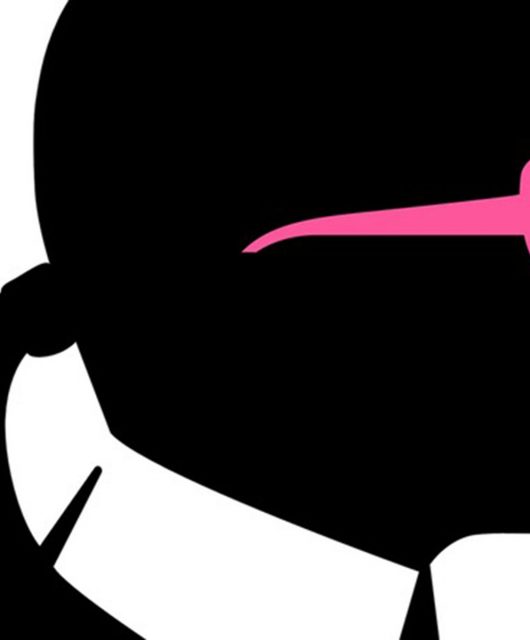 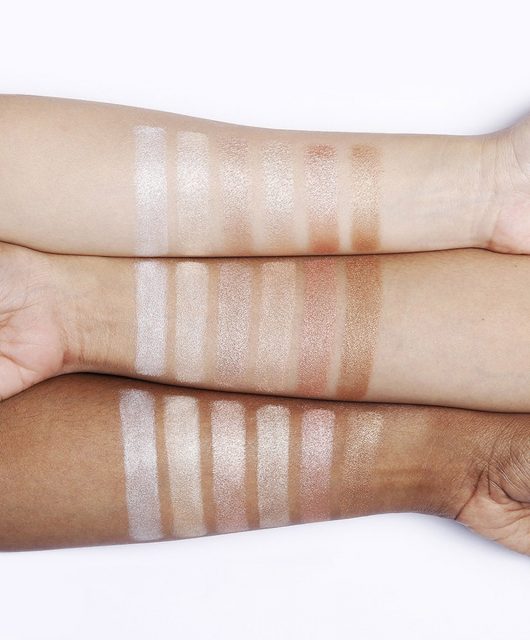