Your guess is as good as ours after her trophy pussybow blouse action at the second presidential debate. 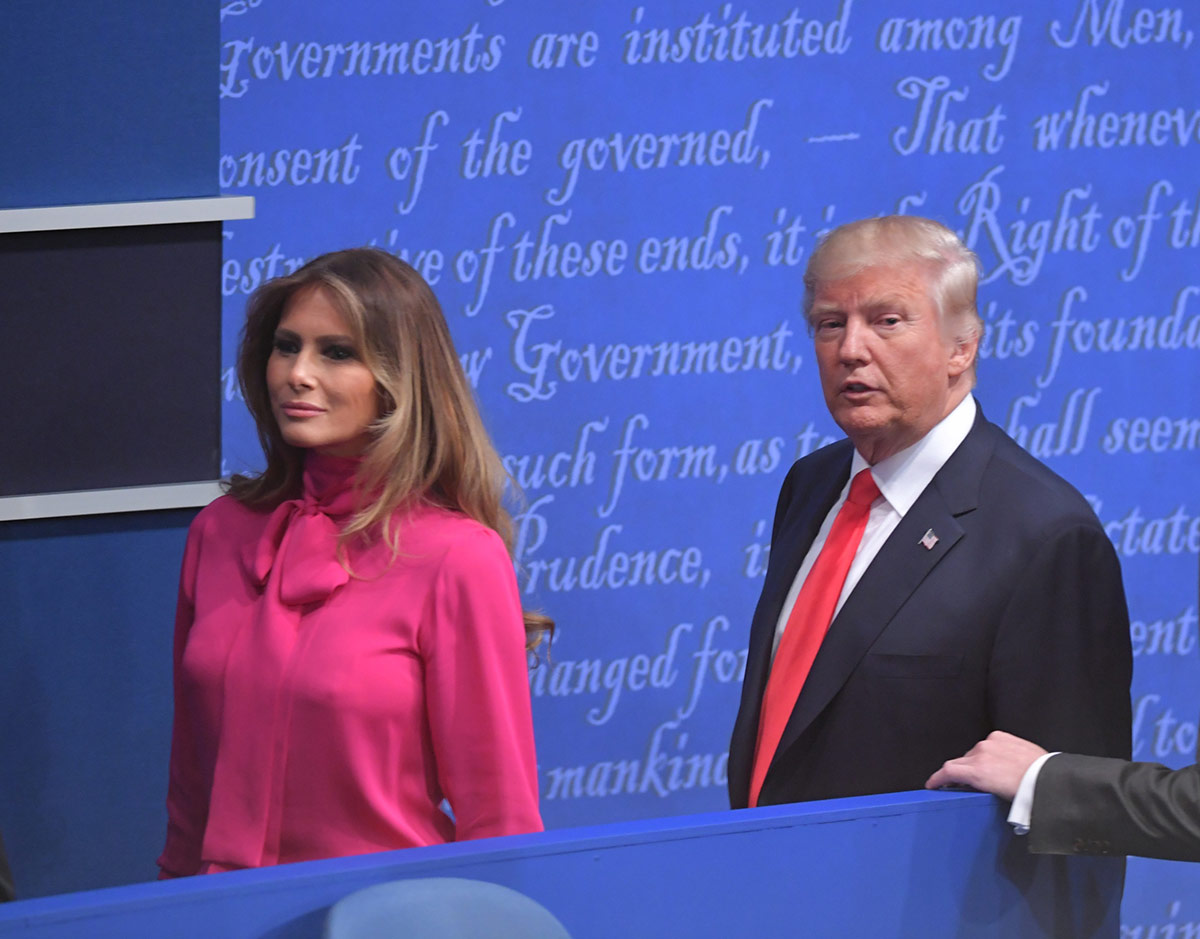 In about 24 hours,  Donald John Trump will be inaugurated as the 45th leader of the free world and, with it, we’ll also be welcoming a new First Lady, Melania Trump. The model-turned-First Lady, who’s modelled for big fashion houses such as Gucci and Balmain and landed on multiple magazine covers, is to be the second foreign-born First Lady after Louisa Adams.

Now, the question on many of our minds is ‘What is Melania going to wear for the inauguration?’.

We hope it won’t be anything like the subtle lemongrass-hued lace number by Isabel Toledo worn by Michelle Obama for her First Lady debut back in 2008 – even if Trump religiously follows Obama’s footsteps (or speech might we say).

Rumour has it, fashion moghuls either Ralph Lauren or Karl Lagerfeld is set to dress Trump for the big day. But after her trophy pussybow blouse action at the second presidential debate, we’ve rounded up 3 looks we feel the soon-to-be First Lady should wear.

If you don’t see the puns through the headings, we give up on humanity. 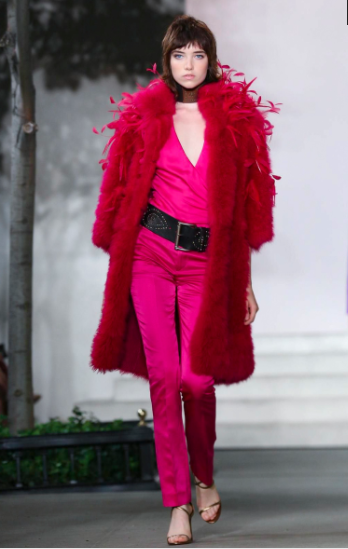 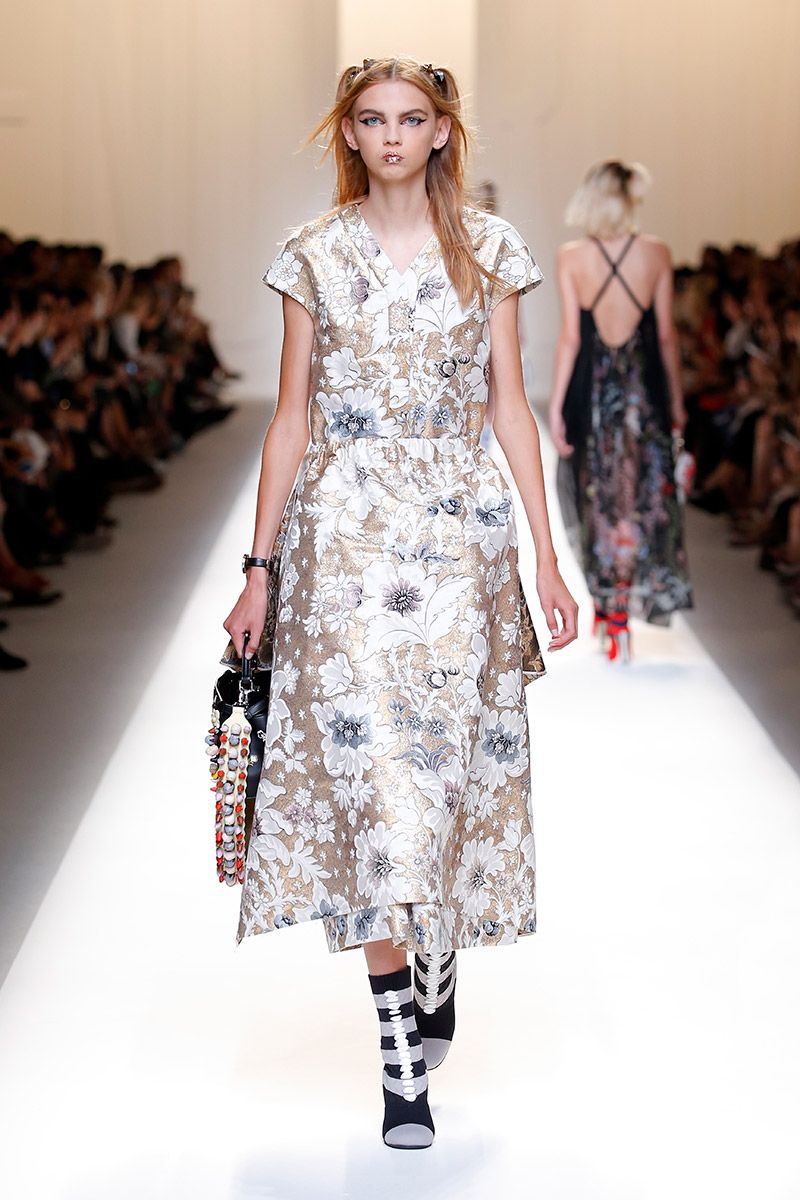 A little (or a ton of) floral never did anyone wrong. 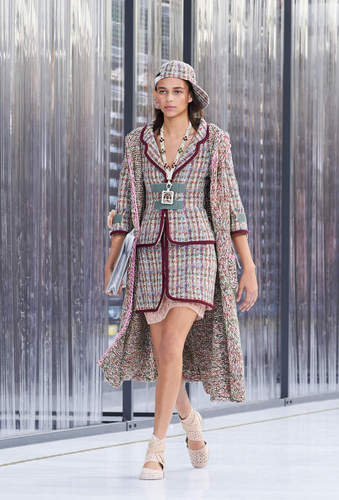 What will she premiere in? We’ll find out soon enough. 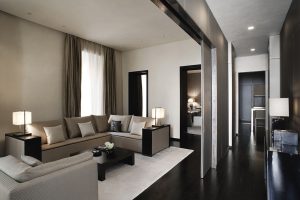 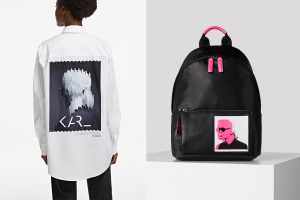 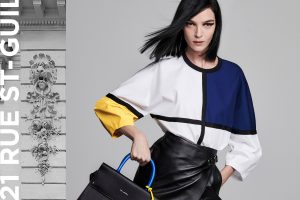 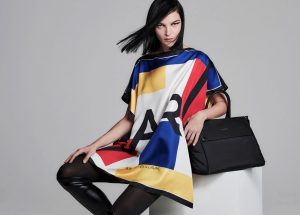 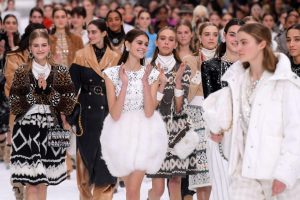