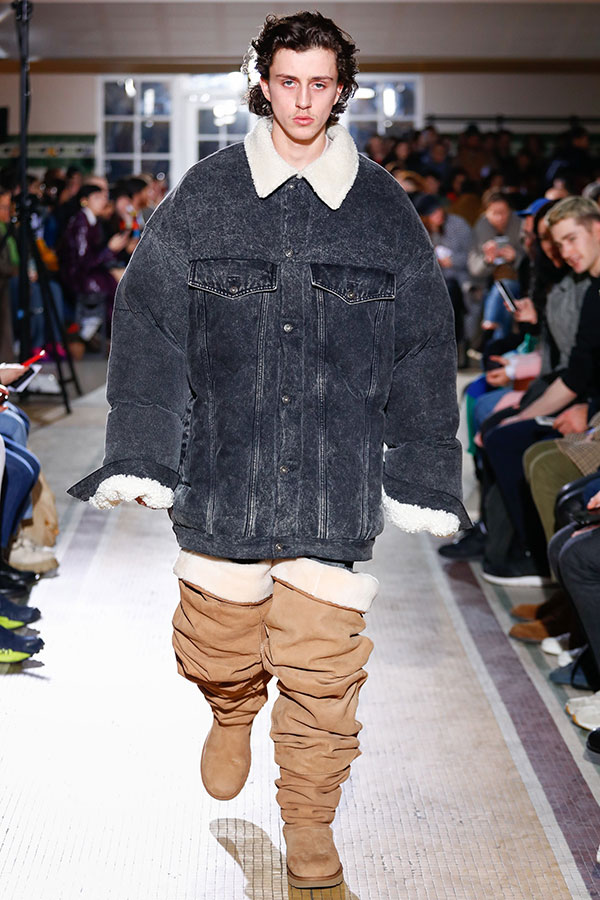 We thought we could put Christopher Kane’s crazy crocs behind in 2017, but now we’re faced with another unfortunate footwear trend that is just as bad, if not worse – the return of the Uggs. And not just the usual possibly-still-forgivable ankle-length winter boots, Y/Project dropped a whole new level of Ugg-ly at the Paris Men’s Fashion Week: slouchy thigh-high Uggs. What?!

“Putting on Uggs is like putting your foot in a warm pot of butter, and I thought why not elevate that and immerse your full legs!” creative director Glenn Martens tells. “So we decided to design an Ugg boot that climbs up to the crotch and covers the whole leg.”

As if the classic sheepskin design isn’t unattractive enough, the Californian label’s three new versions feature exaggerated ripples of shearling (think Oogie Boogie from The Nightmare Before Christmas) and its trademark rubber sole. 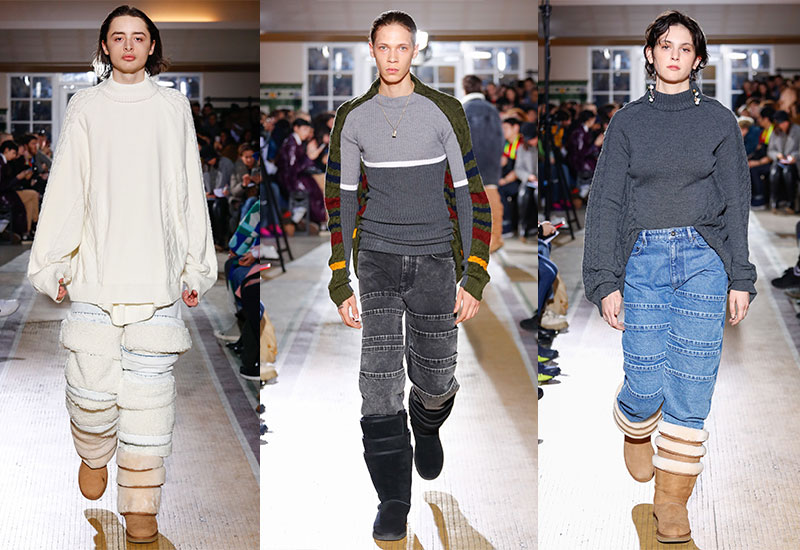 Apparently, the colossal layers were meant to create the effect where “you don’t know where one thing starts and the other finishes” when paired with equally baggy, panelled looks from their new collection. 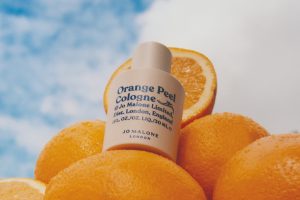 Wishlisted: Fresh-faced beauty launches to pick up in June 2021 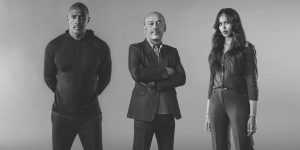 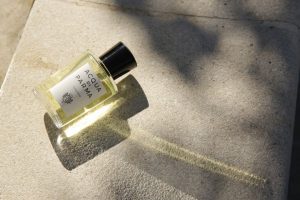 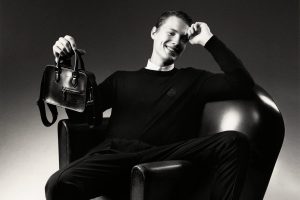 The fashion Essentials every man needs, according to Berluti 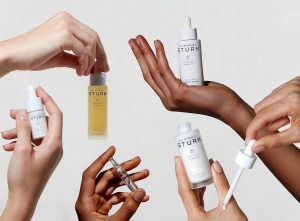 The hype around medical skincare brands, and the ones you should try