Think of it as an open house (the kind we enjoy every festive season) hosted by General Manager Guido Farina, but at a much larger scale and uncompromised standards of luxury.

Kuala Lumpur’s hospitality scene is on a bullet train and it’s not stopping anytime soon. Hot on the heels of W Kuala Lumpur, Banyan Tree KL, and Four Seasons Kuala Lumpur is The RuMa Hotel and Residences, the latest bespoke luxury hotel by Urban Resort Concepts (URC) which is set to open in late 2018.

But this upcoming new kid on the block is not like the rest for two main reasons. For one, it will be the only hotel in the city to join The Leading Hotels of the World – a collection of more than 400 luxury hotels around the world, each deeply rooted in the location in which they are found.

Consider its name and you’ll get the idea. A play on the word “rumah” which translates to house or home in Malay, The RuMa draws inspiration from the colourful history of Malaysia to mirror our unique identity. This will materialise in the hotel’s interiors conceptualised by Shanghai-based design firm MQ-studio, bringing together contemporary, metaphorical designs with cultural elements crafted by local artisans.

Making its mark along Jalan Kia Peng, the hotel will feature 253 guest rooms and suites completed with handcrafted furniture. Its central location promises to impress guests with swoon-worthy views of the iconic Petronas Twin Towers that’s only a stone-throw away.

What catches our attention even more, however, is the hotel’s unusual service policies. This brings us to our second point: The RuMa’s philosophy of “hostmanship”. The term was coined upon the hotel’s inception to emphasise its exclusive and characteristically Malaysian experience of hosting guests and welcoming them into the vibrant playground that is KL.

Think of it as an open house (the kind we enjoy every festive season) hosted by General Manager Guido Farina, but at a much larger scale and uncompromised standards of luxury. This entails 24-hour check-in and check-out, complimentary access to the fully stocked mini-bar and breakfast anywhere in the hotel – all at no extra cost to the standard room rates.

The all-day service also extends to the 24-hour state-of-the-art gym and UR SPA – a “genderless” space for guests seeking revitalisation and result-driven treatments founded on principles of both modern science and ancient healing.

Cementing the authentic Malaysian experience is ATAS, the hotel’s flagship restaurant allowing guests to eat their way through the Malay peninsula. Helmed by Executive Chef Tyson Gee, diners will find new appreciation for our local cuisine with his seasonal menus that highlight heirloom ingredients and fresh produce.

All you need to know about Michael Kors’ $2.1 bil acquisition of Versace 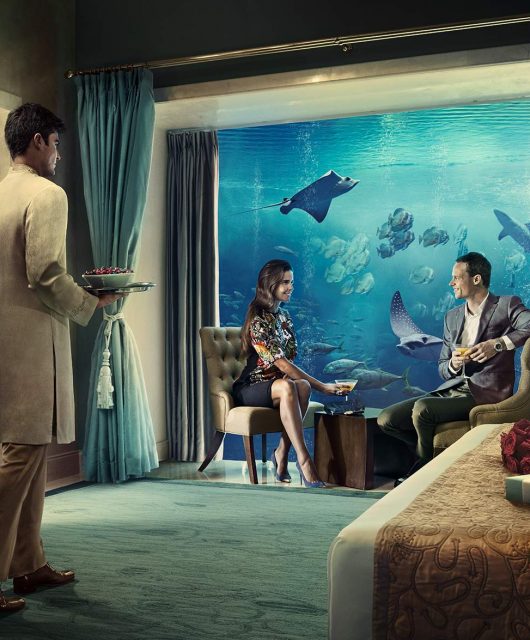 6 underwater hotels for a getaway in the aquatic world 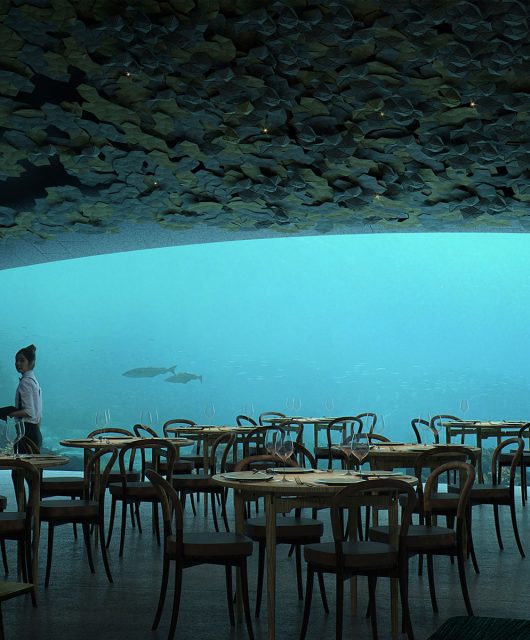 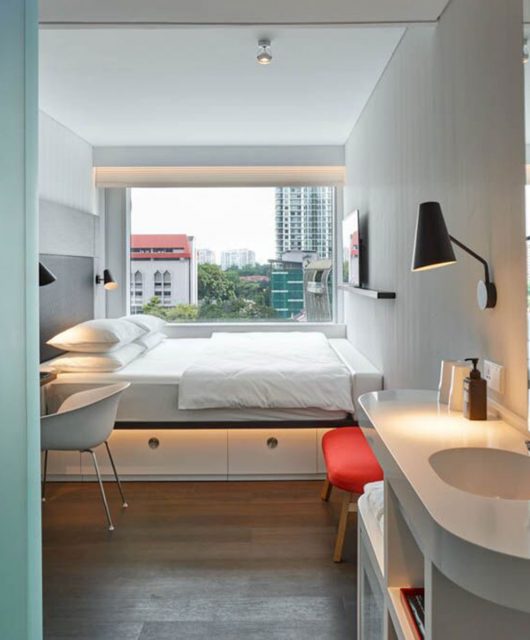 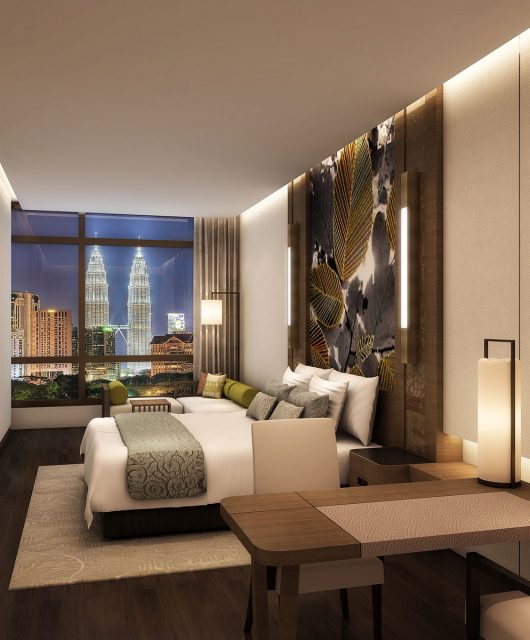 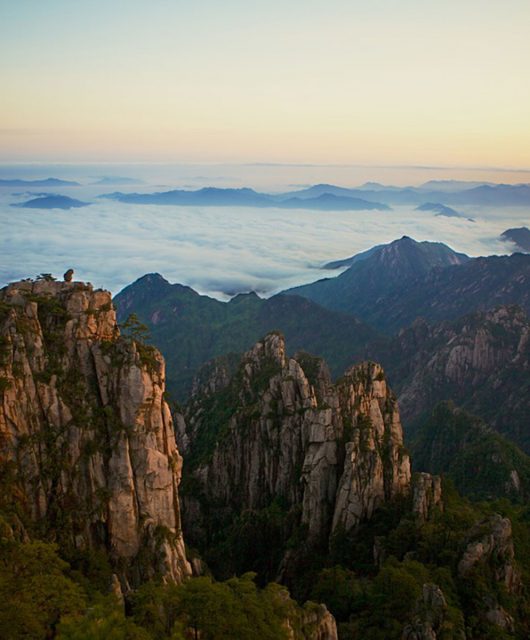