The phoenix is the star this year, etched beautifully onto SK-II’s signature bottle by means of the Japanese art of marbling called the suminagashi. 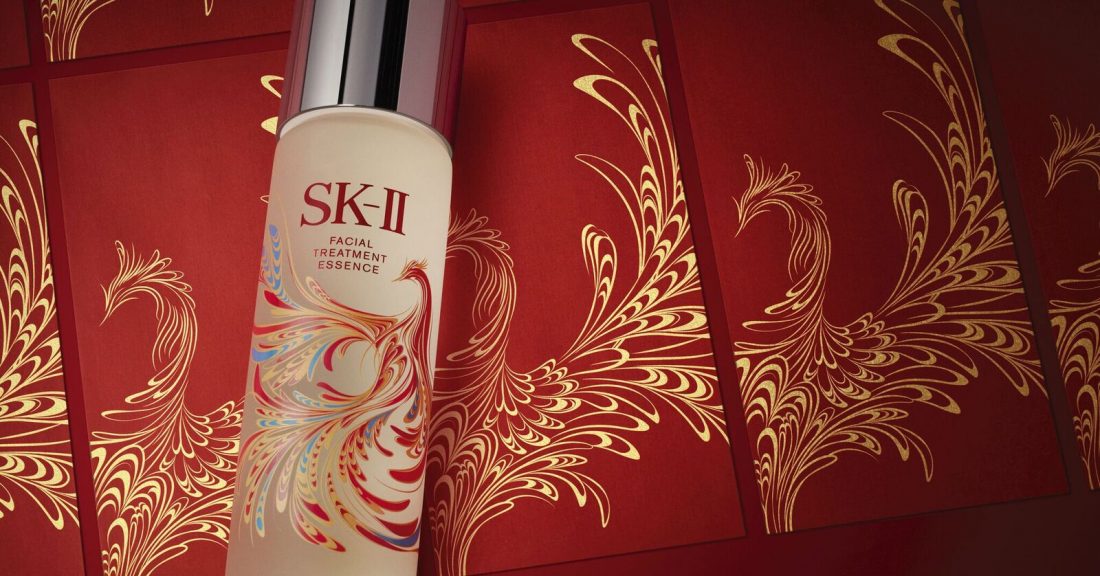 In a practice that is almost tradition now, SK-II has unveiled its Chinese New Year 2017 edition of its Facial Treatment Essence and it’s one that perfectly resounds with the brand’s message of beauty as well as the festive season.

The phoenix is the star this year, etched beautifully onto SK-II’s signature bottle by means of the Japanese art of marbling called the suminagashi. In organic swirls and regal colours of gold and red, the mythical bird rises from the base and takes flight with wings spread out, synonymous with the unleashing of your skin’s potential to become crystal clear. 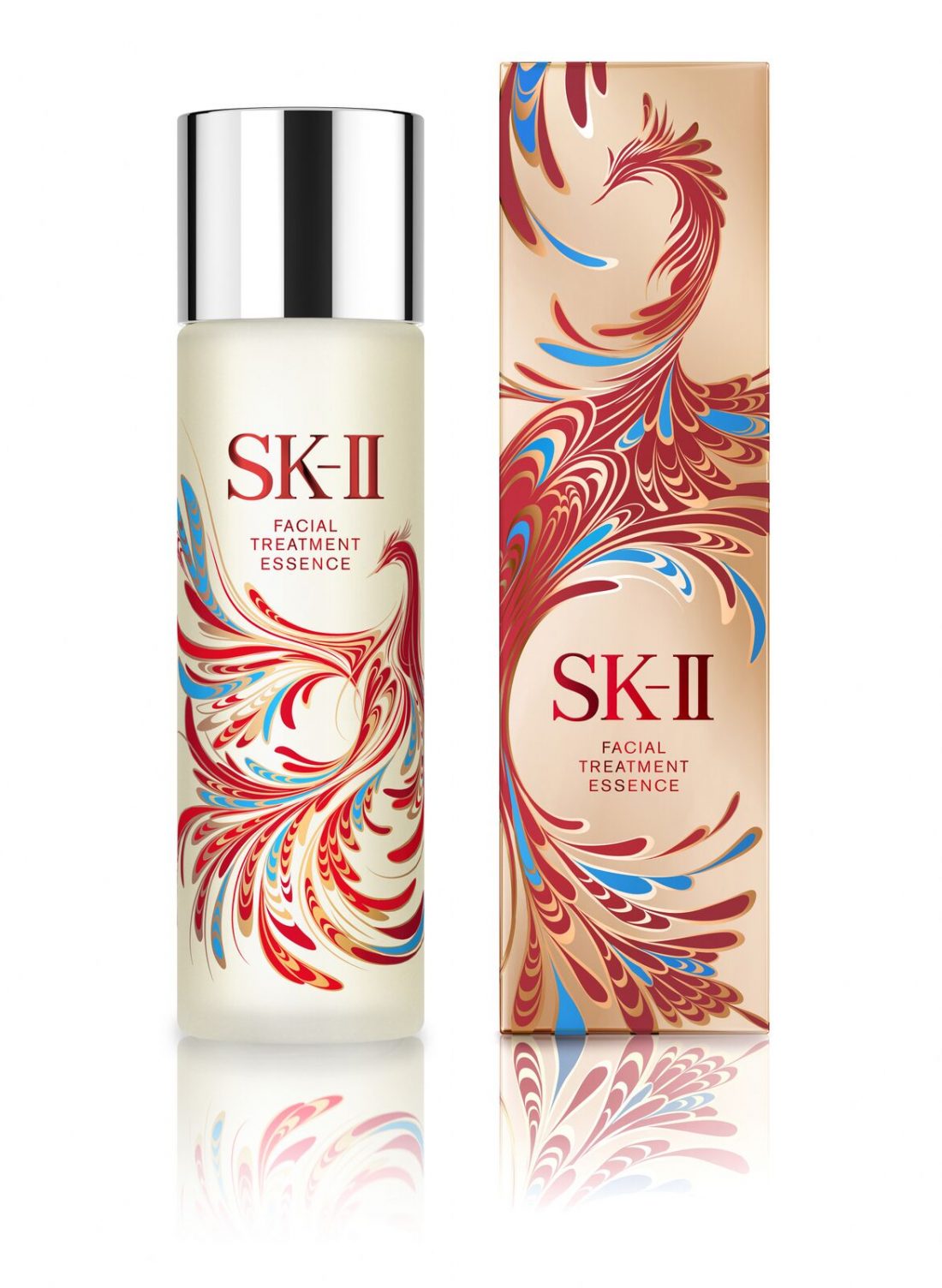 Suminagashi is an artform that celebrates every stroke of the artist based on the philosophy that “there is no wrong drop”, a message that SK-II has long enthused. Each dot and swirl of paint contributes to the beauty of the final art form, in this case the phoenix. Can you draw the correlation between the beautiful message as above with the Facial Treatment Essence’s power of rebirth that can transform even the dullest, most tired skin?

The bottle may come with a new design but inside, the essence is the same old good stuff we’ve come to know, containing over 90% Pitera, the brand’s signature ingredient of amino acids, vitamins, organic acids and minerals that work together to transform skin along 5 dimensions – firmness, texture, radiance, spot control and wrinkle resilience.

We know what we want for Chinese New Year. Log on to the official website here to buy it online. 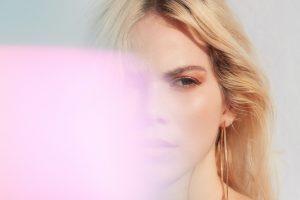 A #ClearlyUnfiltered talk on breakouts and living with acne 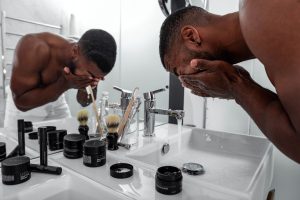 Gents, here’s a men’s skincare routine that you can actually follow 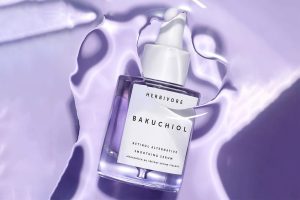 Beauty buzzword: Bakuchiol – a natural alternative to retinol, minus side effects 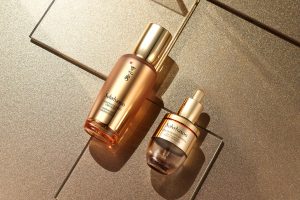 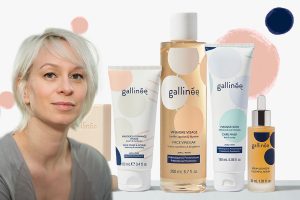 Q&A: A French pharmacist on why you need bacteria in your beauty routine