A rivalry that inspires millions to put in the work, to be better than who we were yesterday. A rivalry that has defied the limits of one’s abilities and has proven time and time again that it is possible to become the best version of ourselves. These two iconic individuals understand that achieving such feats requires an unwavering victory state of mind. With that, Louis Vuitton is pleased to release its latest brand campaign, “Victory is a State of Mind,” starring football icons Cristiano Ronaldo and Lionel Messi.

This campaign is a generational follow-up to a celebrated 2010 campaign featuring the all-time legends Pele, Maradona and Zinedine Zidane. Annie Leibovitz captures the essence of the “Victory is a State of Mind” campaign with legends Cristiano Ronaldo and Lionel Messi facing off as they would on the field being illustrated over a chessboard improvised from a Louis Vuitton Damier attaché case. 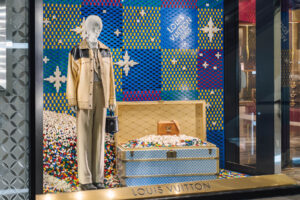 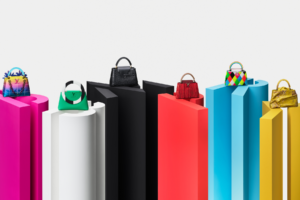 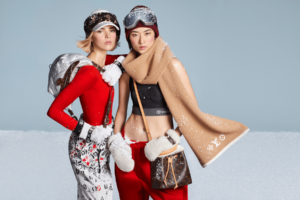 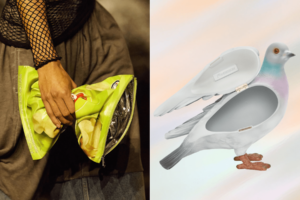 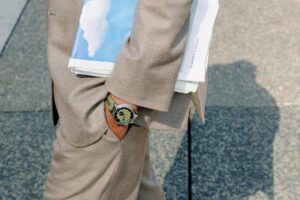