Not content with taking the international football world by storm, the 23-year-old striker for Paris Saint-Germain will step into a new position as the fashion house’s ambassador, lending his image to the designs of artistic director Kim Jones as well as to the Sauvage perfume.

Sharing the news on his social media accounts, the Paris native states: “I am delighted to announce that I am now officially part of Maison Dior. Can’t wait to share our collaborations in men’s fashion and Sauvage fragrance.”

Mbappé burst onto the European football scene at the age of 17. Since joining Paris Saint-Germain in 2017, he has earned three League 1 and three Coupe de France titles. His impressive performance at the 2018 World Cup helped bring the French national team to victory, solidifying his place as one of the top players in the world.

That same year, the athlete received the Kopa trophy for Best Under 21 Player of the Year Worldwide, and was named Best Young Player by FIFA. Just last month, he scored a quartet of goals during a qualifying match, a feat that hadn’t been achieved since 1958.

Off the field, Mbappé is involved with a number of charitable projects, which includes his sponsorship of the Premiers de Cordée Association that provides sporting initiatives for hospitalised children. The striker also launched Inspired by KM, an organisation with the mission of inspiring children to reach their goals.

“Today, the House of Dior is particularly happy to welcome Kylian Mbappé with whom it shares the same values of exacting standards and generosity,” the brand said in a statement. 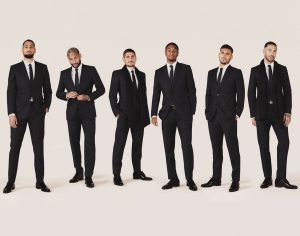 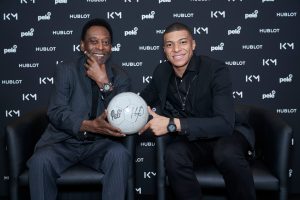 What went down when King Pelé met Kylian Mbappé 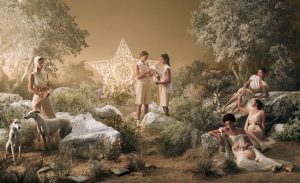 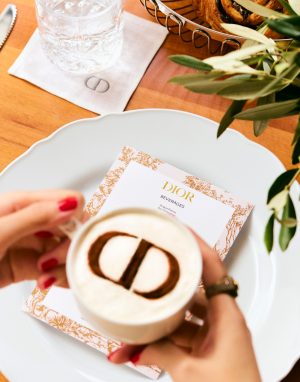 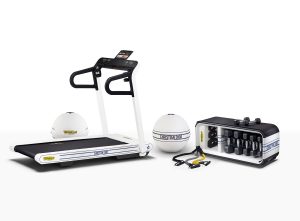