Farah Khan celebrated 10 years with a campaign called ‘A Decade of Style’ featuring new inspirations presented in 5 notable collections and a mega-watt show.

Of the many faces, fashion, fun and flair that was Kuala Lumpur Fashion Week that came to a close last Sunday, one standout was the Farah Khan show that took centrestage on 17th August, 2017.

Farah Khan celebrated 10 years in the industry with a campaign called ‘A Decade of Style’ featuring new inspirations presented in 5 notable collections – Resort, Pop Princess, The Artist, Couture and Victoriana– and a mega-watt show.

But because this is Farah Khan, it wasn’t just any run-of-the-mill fashion show. The collections met the world in a show that was as colourful and head-turning as Farah Khan’s now signature embellished dresses.

Here are the 10 most memorable wow moments from the show

Sweet Dreams Are Made of These

Guests were welcomed to the show by emcee of the night Elaine Daly – herself decked in a bomber jacket paired with tulle ballgown skirt, looking every inch the Farah Khan woman. A haunting remix of Emily Browning’s ‘Sweet Dreams’ brought all eyes to a video montage that chronicled the 10-year evolution of the Farah Khan label from its most popular collections and shows to its ad campaigns throughout the years.

Taking the saying ‘start them young’ literally, the show opened with the cutest bunch of models this side of town wearing a milestone collection. Some of the brand’s most iconic archive pieces were modified and paraded down the runway by children of notable society figures, among them, the daughters of Elaine Daly, Datin Dian Lee, Datin Sabrena Khalid and more.

Then it was the grown-ups’ turn for a chance in the spotlight. Familiar faces of the Farah Khan brand like Elyna Effendi and family, Datin Sabrena Khalid and family, Lee Jim Leng, Deborah Henry, Zahida Rafik, Debbie Goh and Izara Aishah took to the runway dressed in the label’s key pieces. They are entrepreneurs, models, mothers, millenials – it doesn’t matter. They all looked fabulous in different Farah Khan looks, each picked and matched to their respective personalities.

A Decade of Style

A proper introduction to the campaign was finally due with the launch of the photos and video of the collection, shot by fashion photographer Bustamam under the creative direction of Cheah Wei Chun of Clanhouse. Featuring all Malaysian models Tini, Tuti, Shikin Gomez, Vanizha and Janice Low, it is a real celebration of all-round Malaysian talent.

An Art of a Show

Next came The Artist collection, a clever play on the abstract prints of artist Bridget Riley. Her geometrical signature art was interpreted and styled with athleisure pieces for a youthful breath of air – proof that high fashion can also be current and sporty.

Wear the Crown Loud and Proud

The athleisure vibe spilled over into the next collection, the Pop Princess. Flowy and dreamy ballgown skirts were given an edge with bomber jackets, caps, even the occasional sneaker instead of heels. Here was birthed a new Farah Khan silhouette for gala events, modern yet decorious, perfect for the modern day woman who isn’t afraid to bend rules and do her own take on dress codes.

Then came the star of the night, the Couture collection, the mark on which Farah Khan probably made her name in the world of fashion. This time however, the signature highly embellished dresses took inspiration from 20th century masters of art such as Picasso, Klimt and Kandinsky, borrowing their most renowned portraits and paintings and recreated with the Farah Khan touch.

Inspired by the Past

A few pieces also paid homage to the decadent fashion styles of the Victorian era in the Victoriana collection, borrowing elements like bell and drape sleeves, hooped skirts and bustles, and many a dropped shoulder, all held together by tight fitting bodices to emphasise the waist. 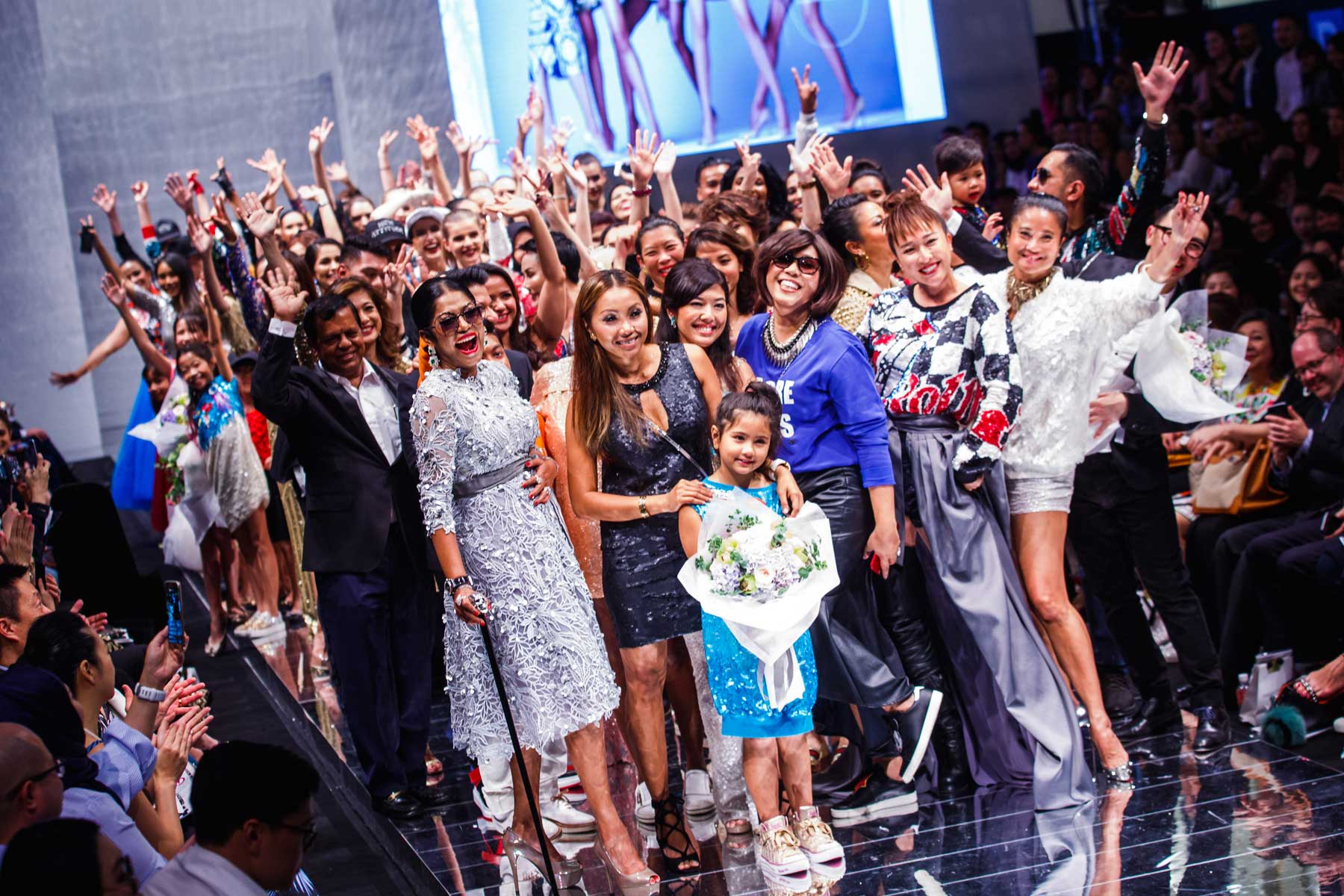 At the end of the sparkling, breath-taking extravaganza the eponymous designer herself took the stage for her final bow, but not before bringing along her creative team for the limelight, without whom she insisted the fashion show would not be possible. There’s more – she also extended the invite to all guests in the crowd who came dressed in Farah Khan to join her and her team on stage for a group photo. 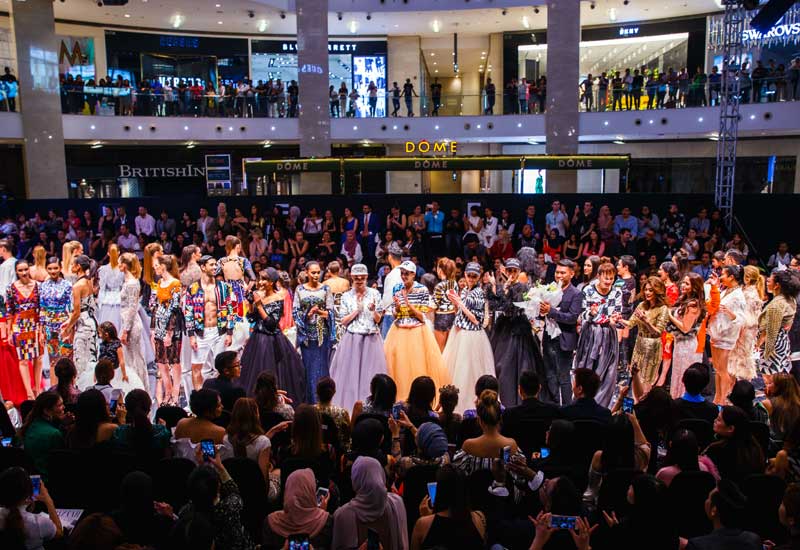 A decade of style, a decade of dressing the powerful and polished.

Want a piece of Farah Khan of your own? Its e-commerce platform shopfarahkhan.com is scheduled to go live on September 8. 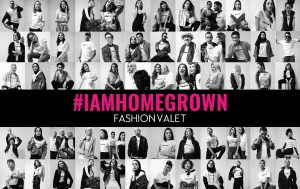 FashionValet’s #IAMHOMEGROWN campaign hails more than the love of fashion 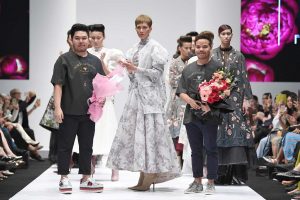 The biggest and most talked about shows of KLFW 2018 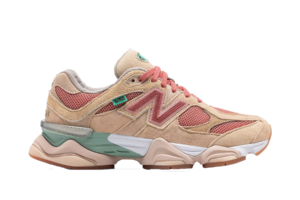