Fendi has released the second chapter of its #MeAndMyPeekaboo project, featuring the trio and their intimate relationship with each other.

What’s new in the sensational lives of the Kardashians? For Kris Jenner, Kim Kardashian and the youngest in the clan, North West, it’s actually been quite boring – in a good way. It sounds ironic, but for a family that is constantly in the limelight for melodrama, it’s refreshing to see them enjoying simple, basic pleasures in life.

In conjunction with the 10th anniversary of the iconic Peekaboo bag, Fendi has released the second chapter of its #MeAndMyPeekaboo project, featuring the trio and their intimate relationship with each other.

Shot in Los Angeles, the video portrays them in their most private, natural state, as opposed to their public life. A series of photographs further depict them in candid and spontaneous shots, creating a family album of unseen sides of their personalities.

The legendary FENDI Peekaboo bag subtly stars in the images in several variations, from the classic regular style to the mini and micro options.

See the photos below (swipe left below for more). 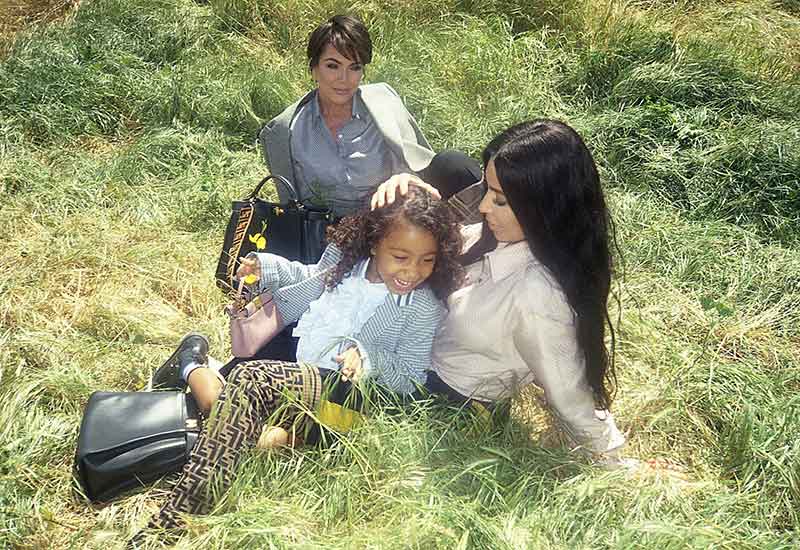 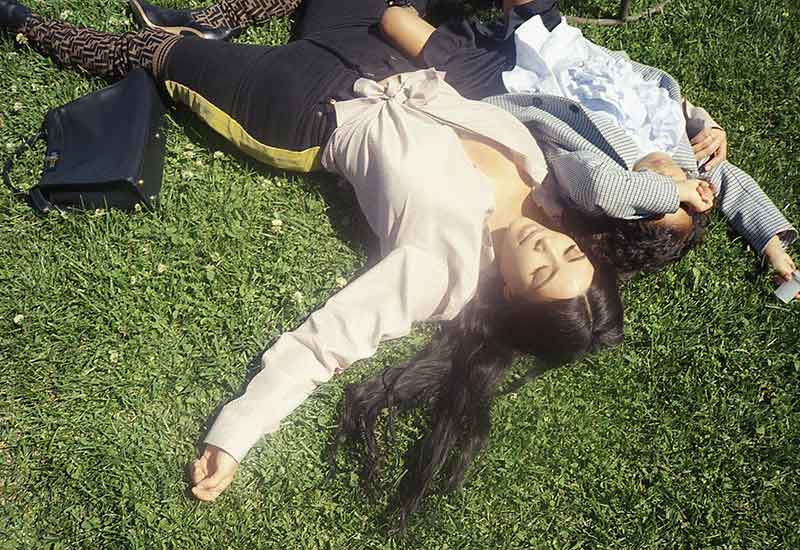 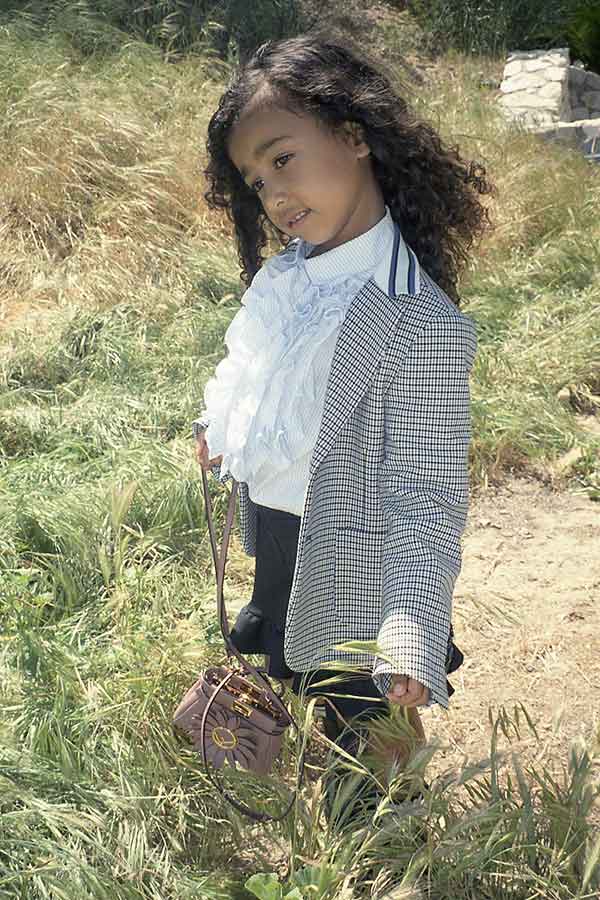 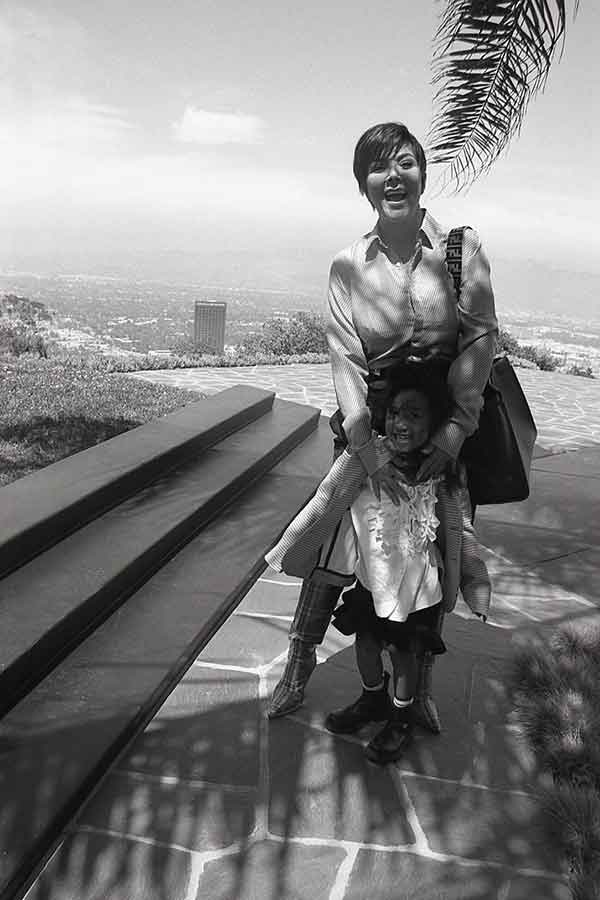 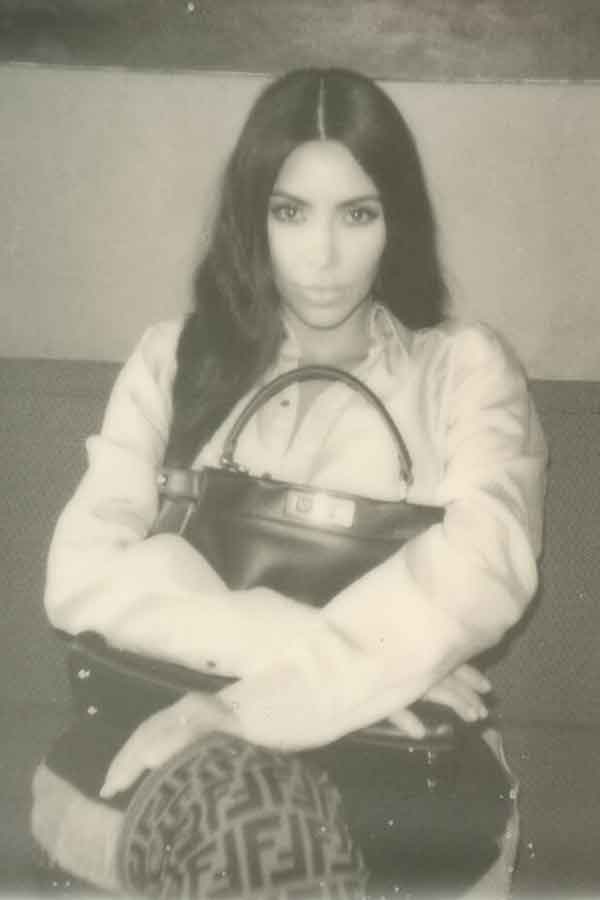 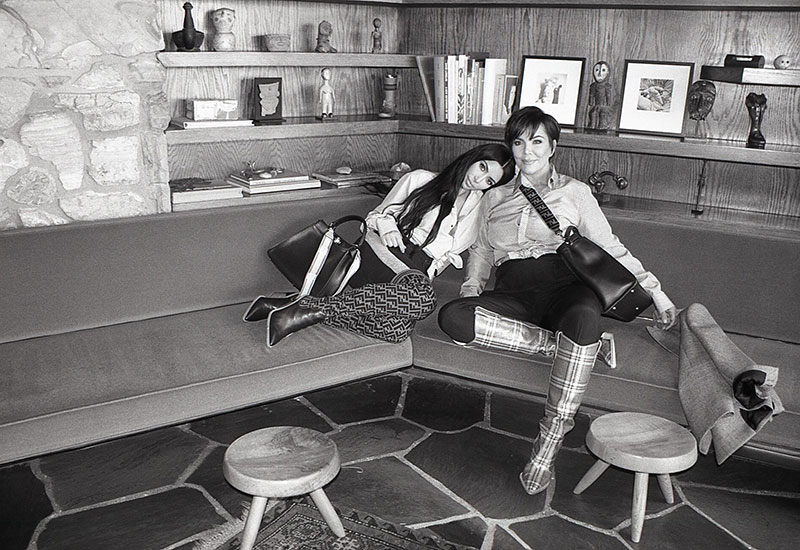 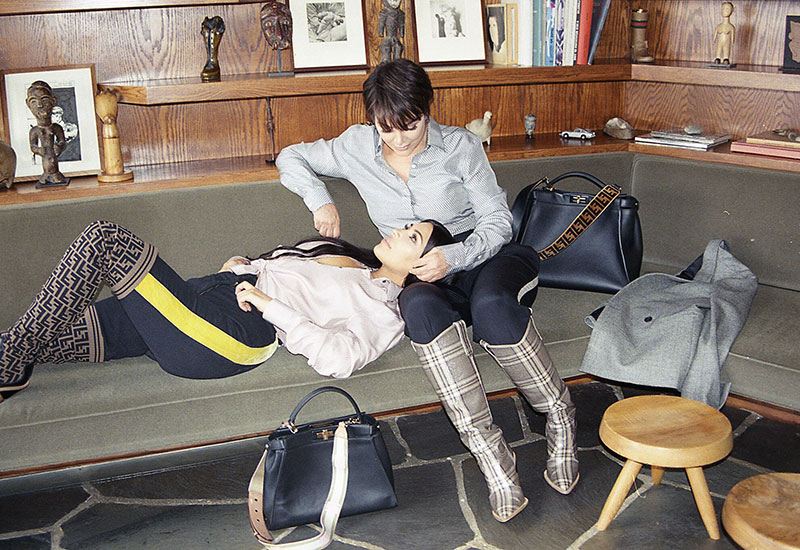 You may also like: Kim Kardashian is trying to make blue eyeshadow cool again. Will it fly?

The digital campaign will also focus on four other international couples in their private lives, including sisters Jessica and Krystal Jung, both singers and actresses, photographed in Seoul; music performer Joey Yung and her mother Kam Yung, photographed in Hong Kong; musician Dou Jiayuan and her mother, photographer GaoYuan, in Beijing; as well as Ewan McGregor’s daughters, actress and photographer Clara McGregor with songwriter Esther McGregor, portrayed in Los Angeles.

Each short film features Kanye West’s Love Lockdown as its soundtrack – unfolding with every episode to narrate the irreplaceable and powerful bond between the outstanding women. 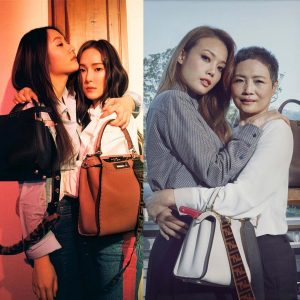 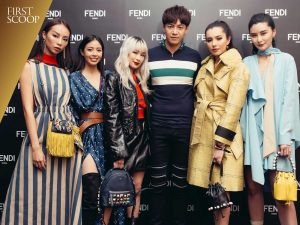 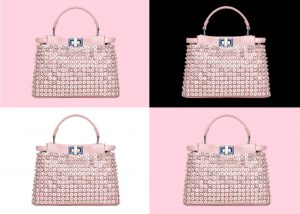