Who says men can’t have fun around the city in meticulously tailored clothing?

Actors Javier Bardem and Dev Patel return for Ermenegildo Zegna’s fourth chapter of the ‘Defining Moments’ campaign, this time in a move from Los Angeles to Madrid. Taking it a step further from everyday moments that make us smile, the brand’s latest Fall/Winter 2018 campaign highlights the powerful role of banter and comradery among friends.

Like preceding chapters, Season IV features three videos and a series of images shot by world-renowned film-maker and photographer Craig McDean. The two gentlemen are portrayed in a spirited exploration of the Madrid’s boulevards, parks and museums, exchanging light-hearted remarks fueled by irony, positivity and easy conversation.

Who says men can’t have fun around the city in meticulously tailored clothing? Watch the three campaign video snippets below for proof.

Dev has arrived unexpectedly in Javier’s hometown of Madrid, but he appears to be lost…to the Spanish’s amusement.

Javier cheerily chisels away at an ice sculpture on a snowy day in Spain’s capital city, only to have it “perfected” by Dev.

Looks like the two got into a bit of trouble at one of Madrid’s contemporary museums, but whose fault was it? 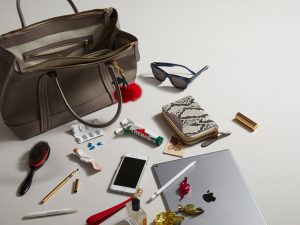 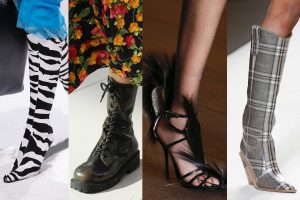 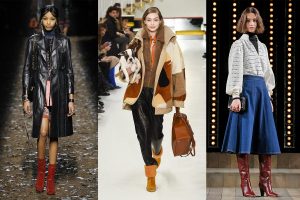 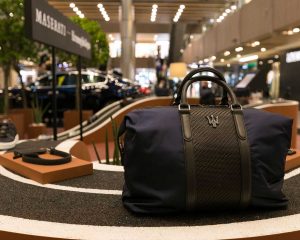