Why Heinz Mayer is the chosen supplier to the Jeweller of Her Majesty, The Queen of England

The independent German jeweller has been the steadfast supplier to the official jewellers of the palace for decades despite being a small company of only approximately 50 employees.

A lot about jewellery has to do with personal preference and taste. King Edward VII of England may have preferred Cartier but in this modern age, the well engineered and exquisitely crafted pieces of Heinz Mayer are what catch Her Majesty, The Queen of England’s eyes.

The independent German jeweller has been the steadfast supplier to the official jewellers of the palace for decades despite being a small company of only approximately 50 employees. Having been around for 400 years, there are many reasons why. Frank Mayer, 16th generation owner of the house, walks us through some of them.

Design is its own to each jewellery house but Heinz Mayer injects an element of engineering into its pieces for jewellery that wear as well as they look good. Among its proudest patents is its Rolling Diamond system which allows for diamond bracelets and necklaces to roll seamlessly on hands and necks for maximum shine.

“It’s a hinged system that requires a high skill of goldsmithing and takes a lot of time,” tells Frank. “If you turn the bracelet upside down, it’s a perfect line. When you roll it back, it’s like a bicycle chain so it’s actually like a caterpillar track, giving you an extremely smooth feeling on the wrist, great light reflection and you never lose the bracelet. You catch three flies with one hit.”

Heinz Mayer’s research into the field has also seen them selected as the only jewellery house to ever commission pieces for British motor company Rolls-Royce. They are the makers of the Centenary Bracelet, available for sale only to owners of the Rolls-Royce Centenary Collection. The bracelet itself takes its design from the car’s organ stop plungers in the vents of the car and bears the proud insignia of the carmaker, another design that requires immense skill to perfect. 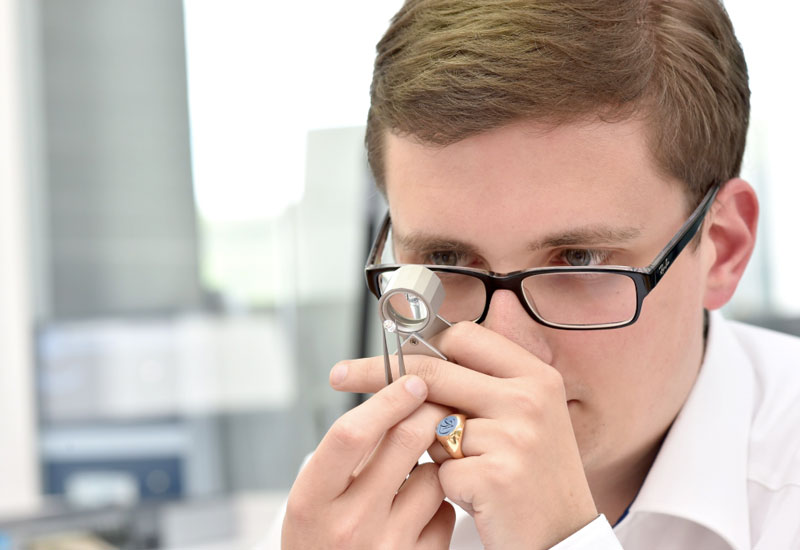 Gem selection, cutting and setting are some vital factors to the brilliance of the final piece of jewellery but Heinz Mayer looks at one more aspect for truly outstanding jewellery. Where most jewellers see the final polishing as an afterthought, Heinz Mayer ensures each piece is polished at least five times inside and outside.

“The polish is what gives you the smooth feel and the light reflection,” explains Frank. “With jewellery you have to compromise because if you polish too much then the stability and the aesthetics of the piece will be lost because you polish the gold off. You need to have a balance between the polish and making the piece look shiny and taking too much material off. As a German powerhouse company, there’s this old principle called ‘form follows function’ that’s also something we have to keep in mind. Of course people talk about light reflection in the beauty and brilliance of a piece. What is equally important is the feel. When you wear a piece of jewellery, you want it to be smooth, you want it to be making love to your wrist. You want it to be like a cashmere scarf. That’s what is achieved by the polish.”

Being in the right time and place makes all the difference for some and in Heinz Mayer’s case, it seems to have been birthed in the best place for jewellery making – the town of Idar-Oberstein.

Being in the industry for so many generations also sets Heinz Mayer apart. “We have a lot of contacts for the rarest stones, like the Paraiba tourmalines. The diggers and cutters know that we are always on the lookout for good stones so the probability that we will be the first to get the contact for that stone is rather high. They source us, not so much we source them.”

Insightful understanding and respect for the very essence of its gemstones and an innovative approach to setting them are only some of the reasons that set Heinz Mayer apart from the many jewellery makers out there. It is the best meeting of heritage and modern techniques. 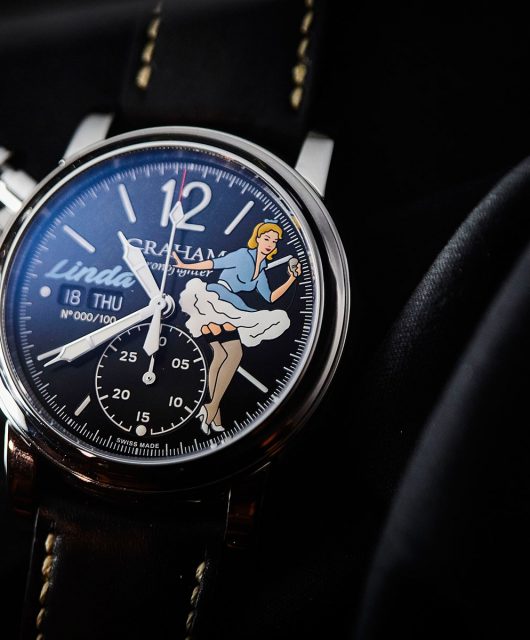 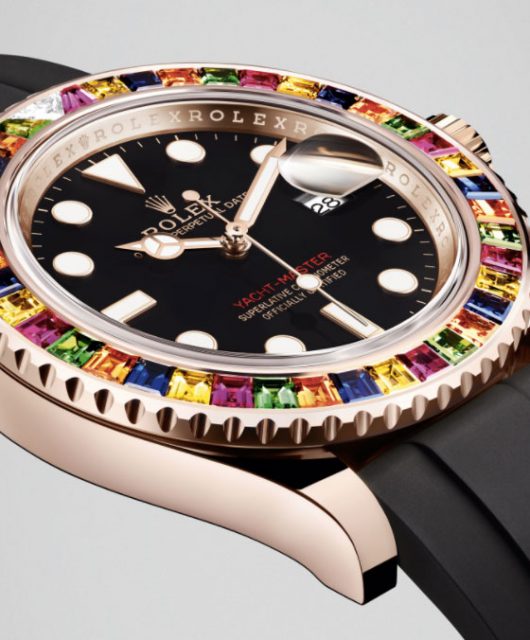 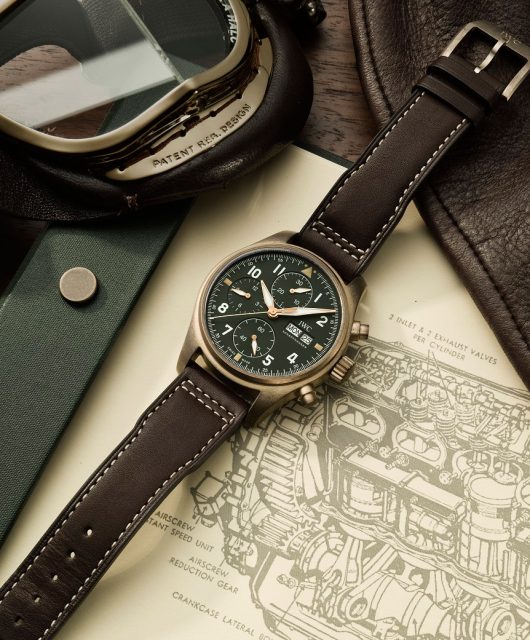 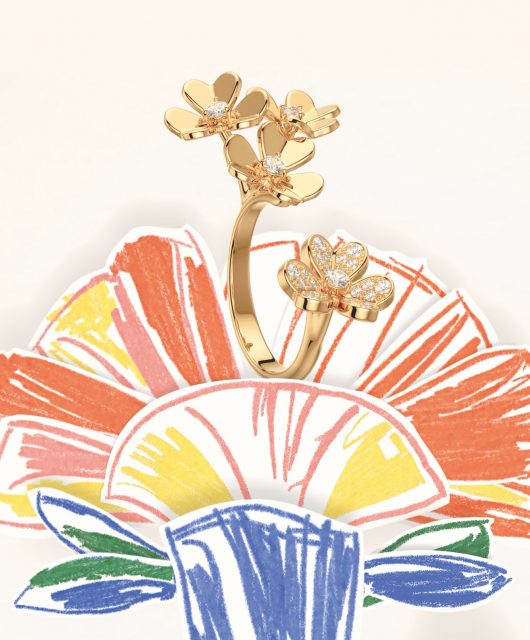 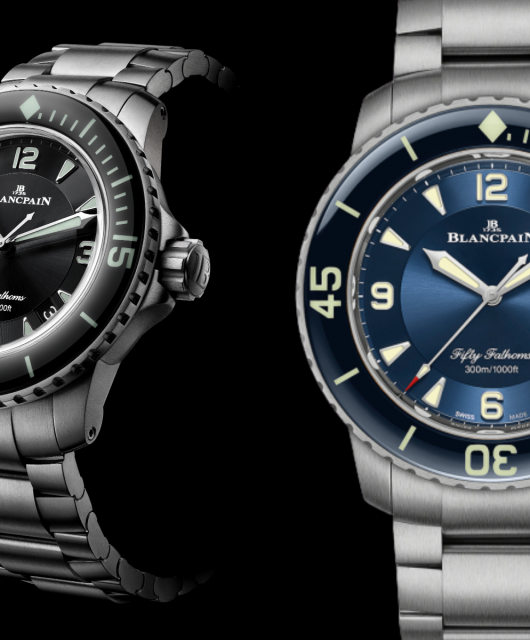 Blancpain upgrades its Fifty Fathoms watches with a titanium bracelet