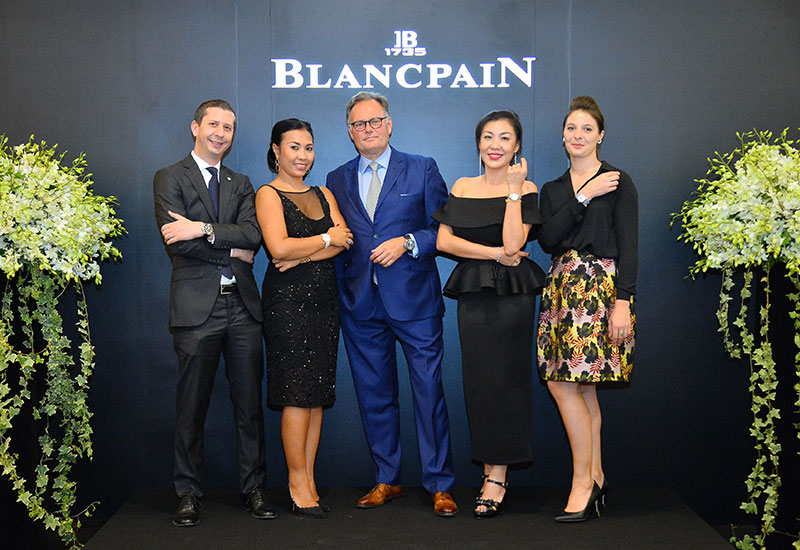 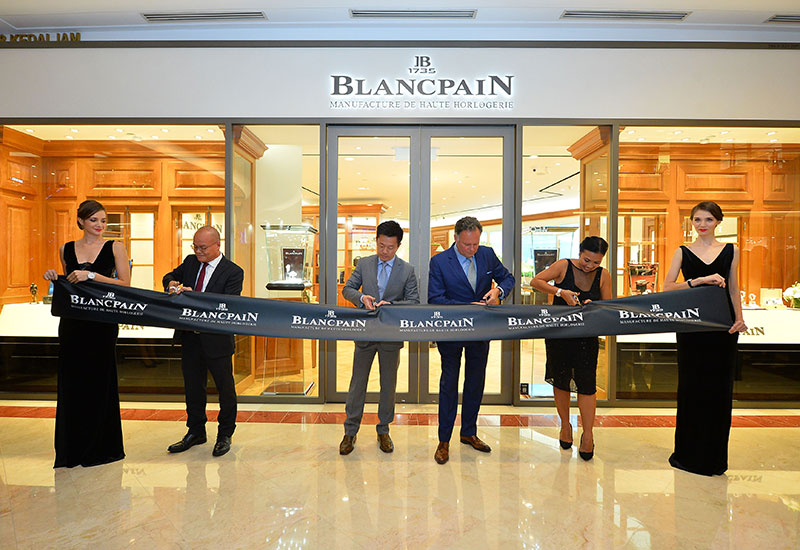 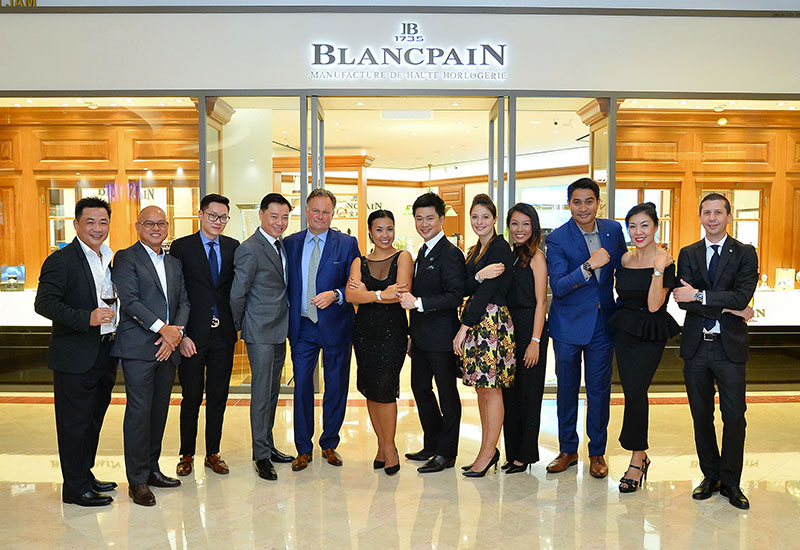 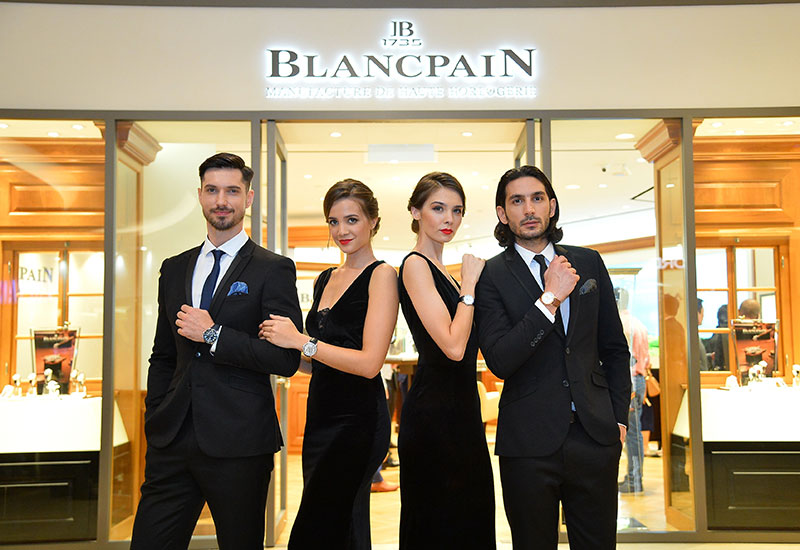 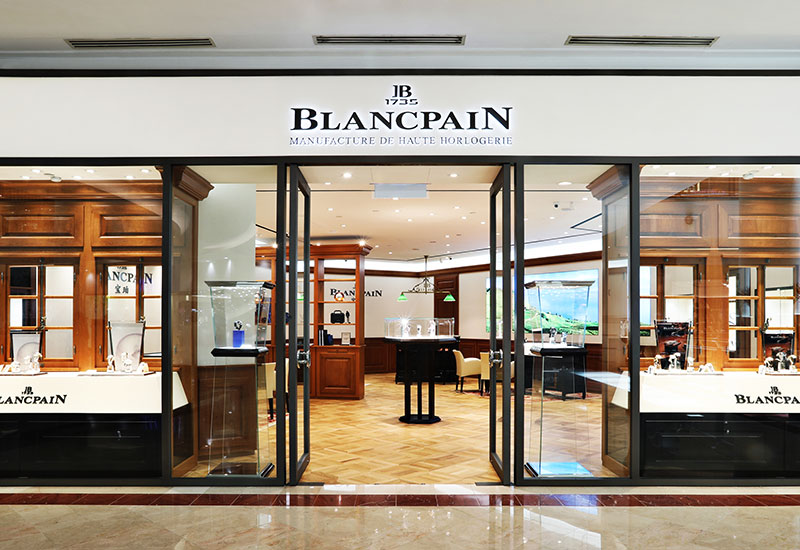 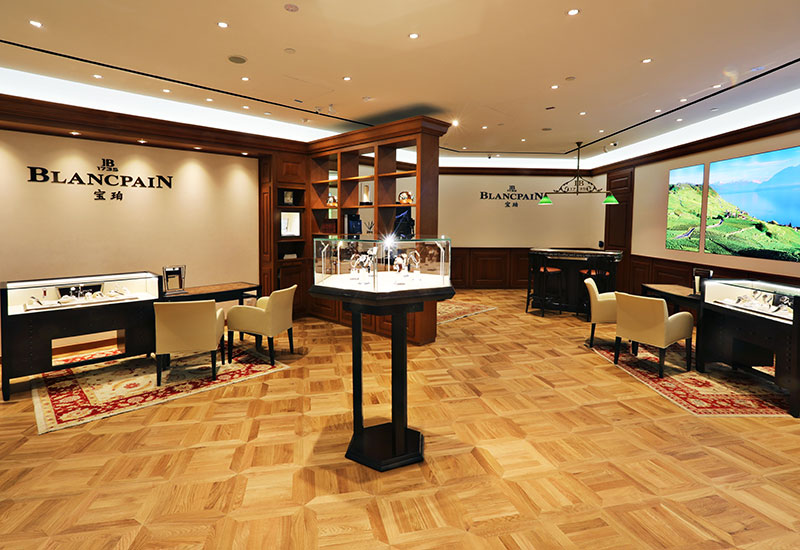 A peep inside the flagship store 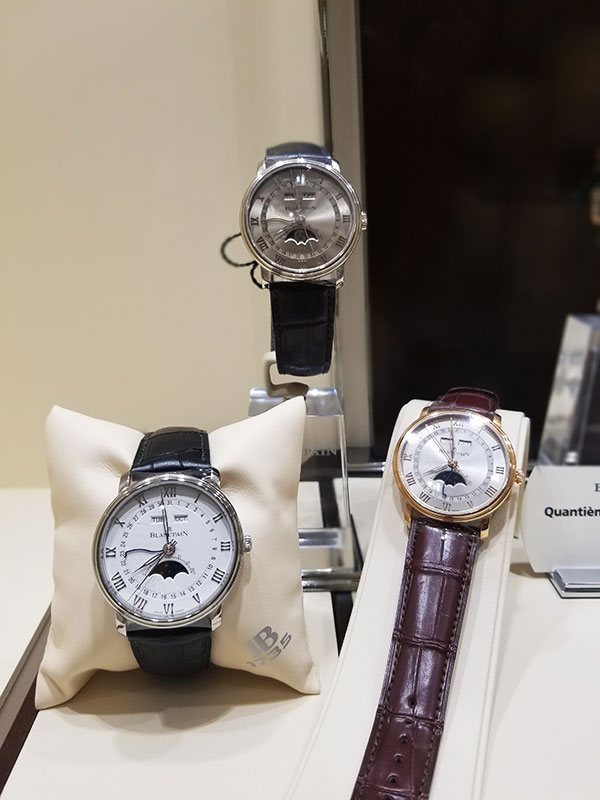 A look at the exquisite Blancpain timepieces... 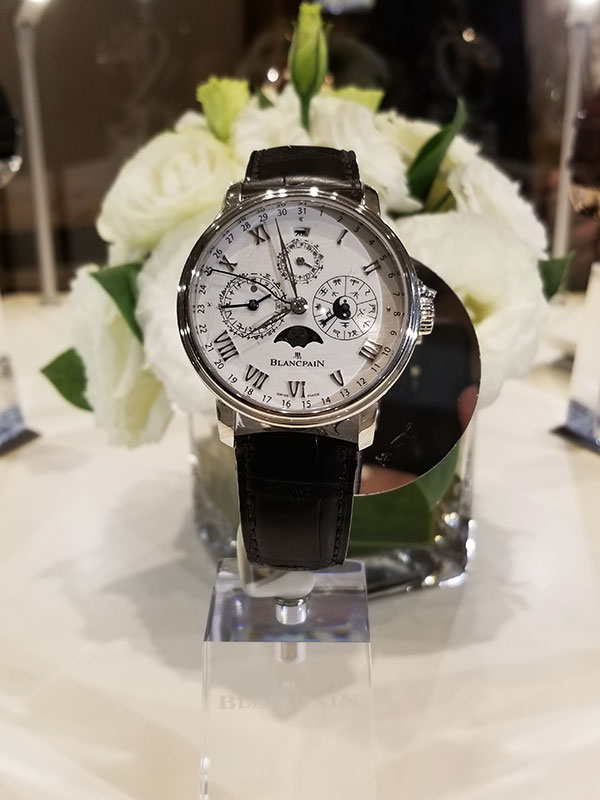 ...which are researched and developed internally by the Manufacture 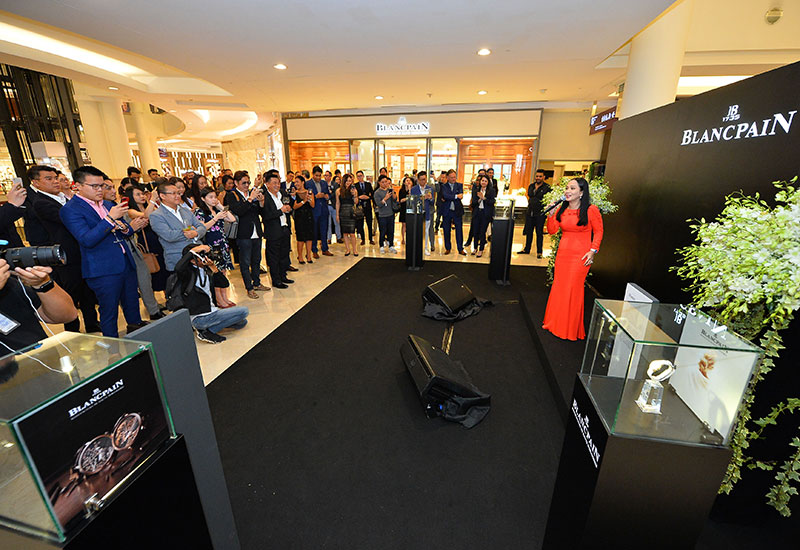 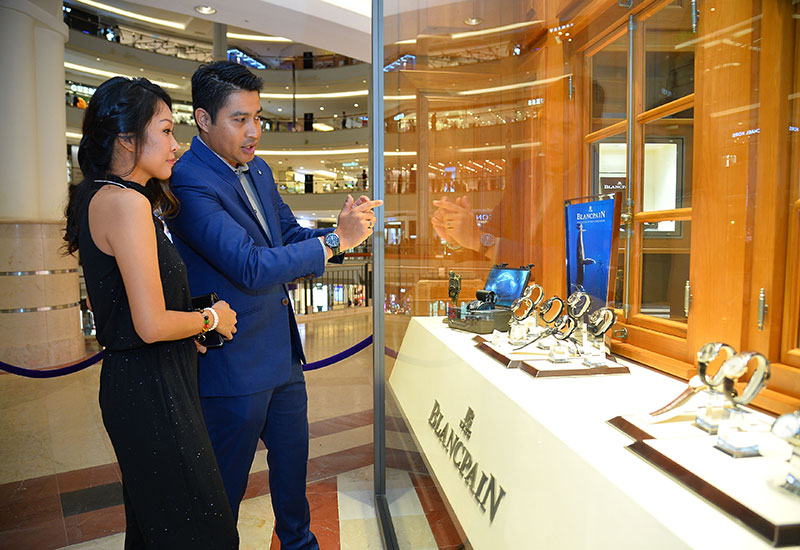 The world’s oldest watch manufacturer Blancpain was proud to unveil its first flagship store in Malaysia recently – an occasion it celebrated with fine champagne, cocktails and canapes.

The official opening commenced with a welcome speech by Ms. Emmy Tellier, followed by a ribbon cutting ceremony and champagne toast. Guests were then seen exploring the covetable timepieces in the new store, among which include the signature Villeret, Métiers d’Art and Fifty Fathoms Collections.

Highlighting the evening was an exclusive performance by local celebrity Dato’ Sheila Majid, who is a passionate diver and supporter of ocean preservation and protection – a cause also championed by the Manufacturer. She serenaded guests with a few of her timeless classics, such as Legenda, Aku Cinta Padamu and Sinaran.

Pop by the flagship store to view the latest collections or log on to the official site here for more. 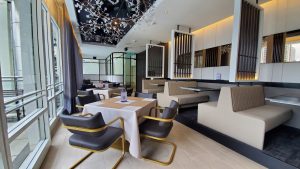 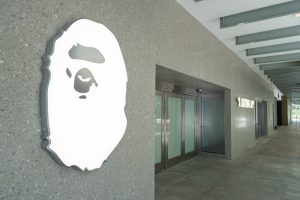 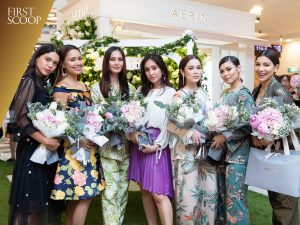 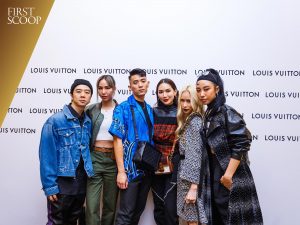 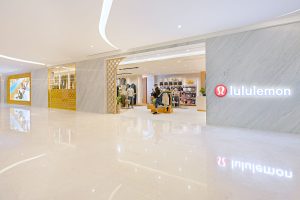