The Fashion Awards 2017: Who are the nominees and what to expect

Will Kaia Gerber win Model of the Year against the Hadid sisters?

After a ground-breaking makeover last year under its new name, The Fashion Awards in partnership with Swarovski returns this year, with the awards ceremony scheduled for December 4th at the Royal Albert Hall in London.

The British Fashion Council just released the list of nominees for nine award categories, as voted for by 2000 industry professionals.

As expected, we’re seeing several familiar names like Christopher Bailey (Burberry) and Jonathan Anderson (JW Anderson) who are both running for British Designer of the Year, as well as Alessandro Michele (Gucci) and Maria Grazia Chiuri (Christian Dior) for Designer of the Year.

But we’re paying special attention to fresh faces like Kaia Gerber, who turned heads and made headlines on the SS18 Fashion Week runways alongside more seasoned models like Adwoa Aboah, Winnie Harlow and the Hadid sisters – all who have been nominated for Model of the Year.

We’ve also got our eyes set on the Urban Luxe Brand of the Year category, which includes first-time nominees – Fenty Puma by Rihanna and Supreme.

Check out the full line-up below.

Model of the Year

Urban Luxe Brand of the Year

British Designer of the Year — Menswear

British Designer of the Year — Womenswear

Accessories Designer of the Year

Designer of the Year

Three other special-recognition categories will be presented on the night: The Outstanding Achievement Award; the Swarovski Award for Positive Change; and the Isabella Blow Award for Fashion Creator.

In case you missed out before, watch the video below to see the highlights of last year’s event.

15 unusual laws and bans to know before you travel

The evolution of the IWC Schaffhausen Ingenieur 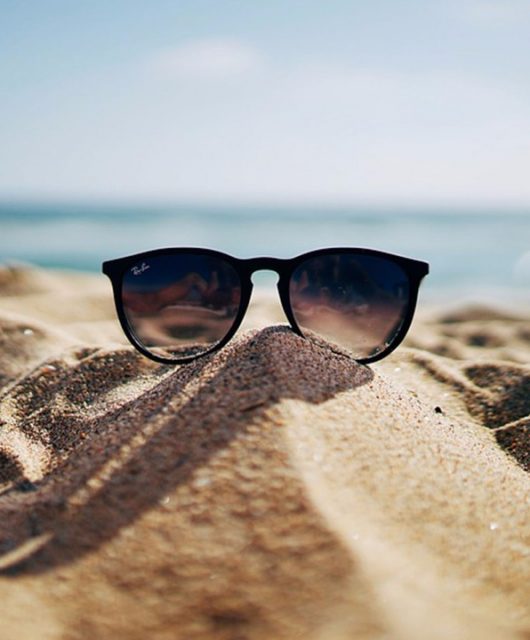 13 sunnies to take on summer with style 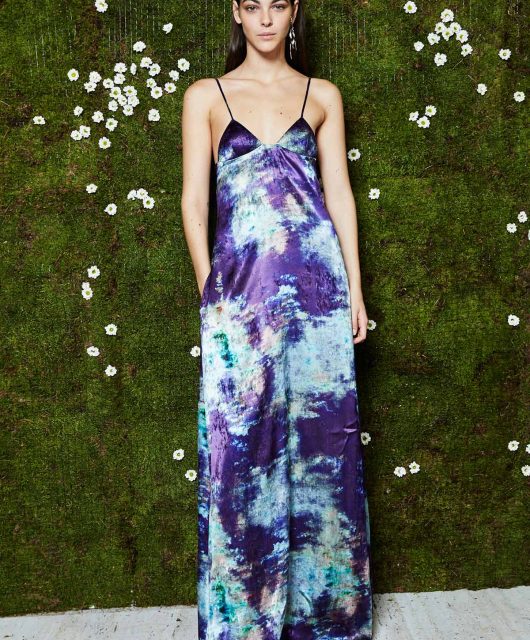 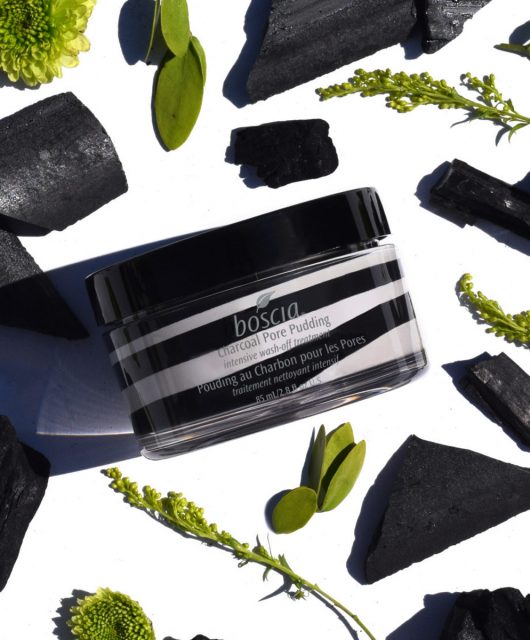 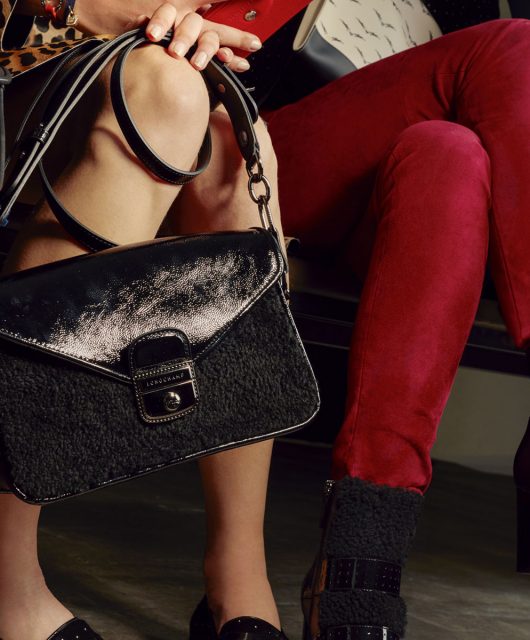 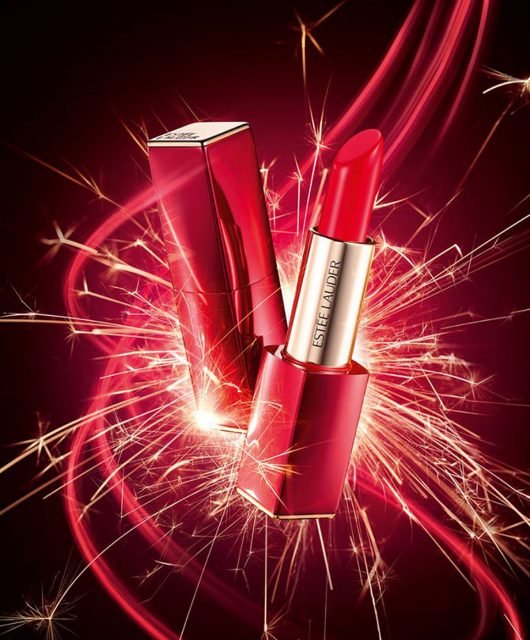 CNY 2018: Beauty products to help you look smashing at reunions