After a series of sellout popups around town in October and November, Deadset Arvo, the popup dining experience by Dutch Chef Joeri Timmermans will come to a soaring finale for a one night only dinner on 18 December 2020.

His extraordinary final dinner menu will be served at an extraordinary location – the iconic KL Tower – in a setting of 242 metres above sea level and served with a side of 360-degrees sunset views.

Deadset Arvo, an Australian slang for a “serious evening” exemplifies the irony of nothing but a fun evening in this extraordinary pop-up series by Chef Joeri Timmermans. Designed as a unique secret dining concept – the menu and dining location, usually the best hidden secrets in Kuala Lumpur, is undisclosed until guests have received their reservation confirmation.

Joeri’s culinary career began quite unexpectedly when he took up an apprenticeship with a restaurant in his hometown as part of a school work placement program. Then, as a 14 year old, he witnessed the camaraderie, discipline and incredible dedication that the team displayed as they were awarded their very first Michelin star.

Inspired by such, he progressively built his resume with several Michelin- starred restaurants in the Netherlands, including Restaurant Parkheuvel, Beluga and Restaurant De Leuf. Joeri moved to Australia in 2013 and worked as a junior sous chef at the award winning Momofuku Seiobo by David Chang and subsequently as sous chef of Automata – one of the hottest restaurants in Sydney that was awarded the prestigious 2 Hats amongst many national accolades in 2015 & 2016.

At Momofuku, Joeri shaped his personal appreciation for food as he revelled in the way that dishes were celebrated for their simplicity, yet with a harmonic balance of bold combinations and taste. His unique yet versatile approach towards recipe creations, also influenced by his vast travels, is evident in the many signatures he created at Automata and as Head Chef at Blackwattle, its sister outlet in Singapore.

For this final dinner, make your reservations now via Instagram @deadsetarvo or WhatsApp +60182363952. 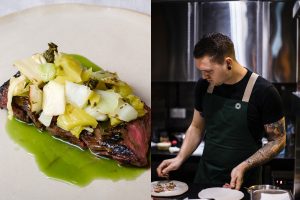 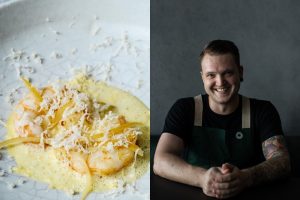 For 3 days only, have a Deadset Arvo at New World Petaling Jaya Hotel 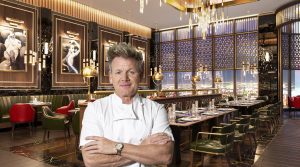 First ever Gordon Ramsay Restaurant is opening in Malaysia in June 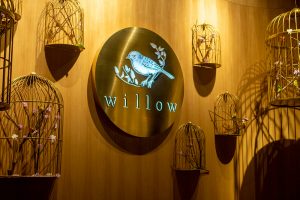 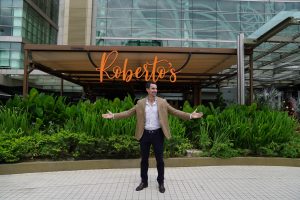 A heartwarming taste of Tuscany: Roberto’s 1020 at BSC