Introduced in 1961, this Gucci piece was originally called the Fifties Constance. But it wasn’t until Jackie Kennedy, the first lady of the United States in the 1960s, was photographed by paparazzi that the bag became an icon. Since then, the hobo-shaped bag was renamed the Gucci Jackie and saw various reiterations in a plethora of hues and sizes.

In the new campaign, Dakota Johnson showcases the many ways to style the Gucci Jackie 1961. The gritty film-like campaign is meant to look like Johnson’s been captured by the paparazzi, mimicking how the Gucci Jackie first became popular. 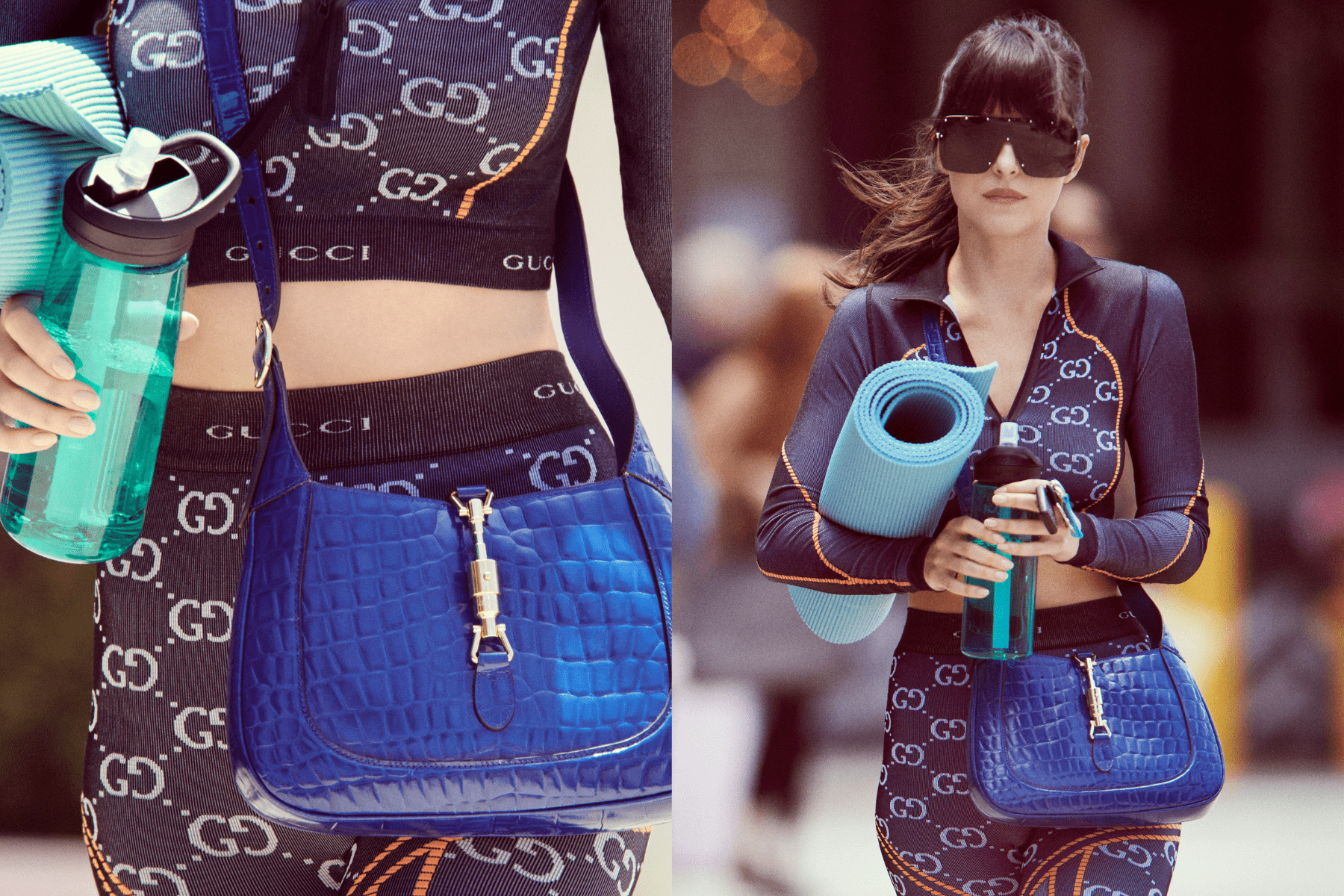 The campaign follows Johnson on her day-to-day moments in Los Angeles as she carries different versions of the Jackie 1961. An emerald green piece complements her flowy dress as she talks on the phone, while a cream-coloured Jackie 1961 accompanies her on her shopping trip. She slings an electric blue textured piece as she heads home from the gym and brings along a sleek black as she shops for flowers. 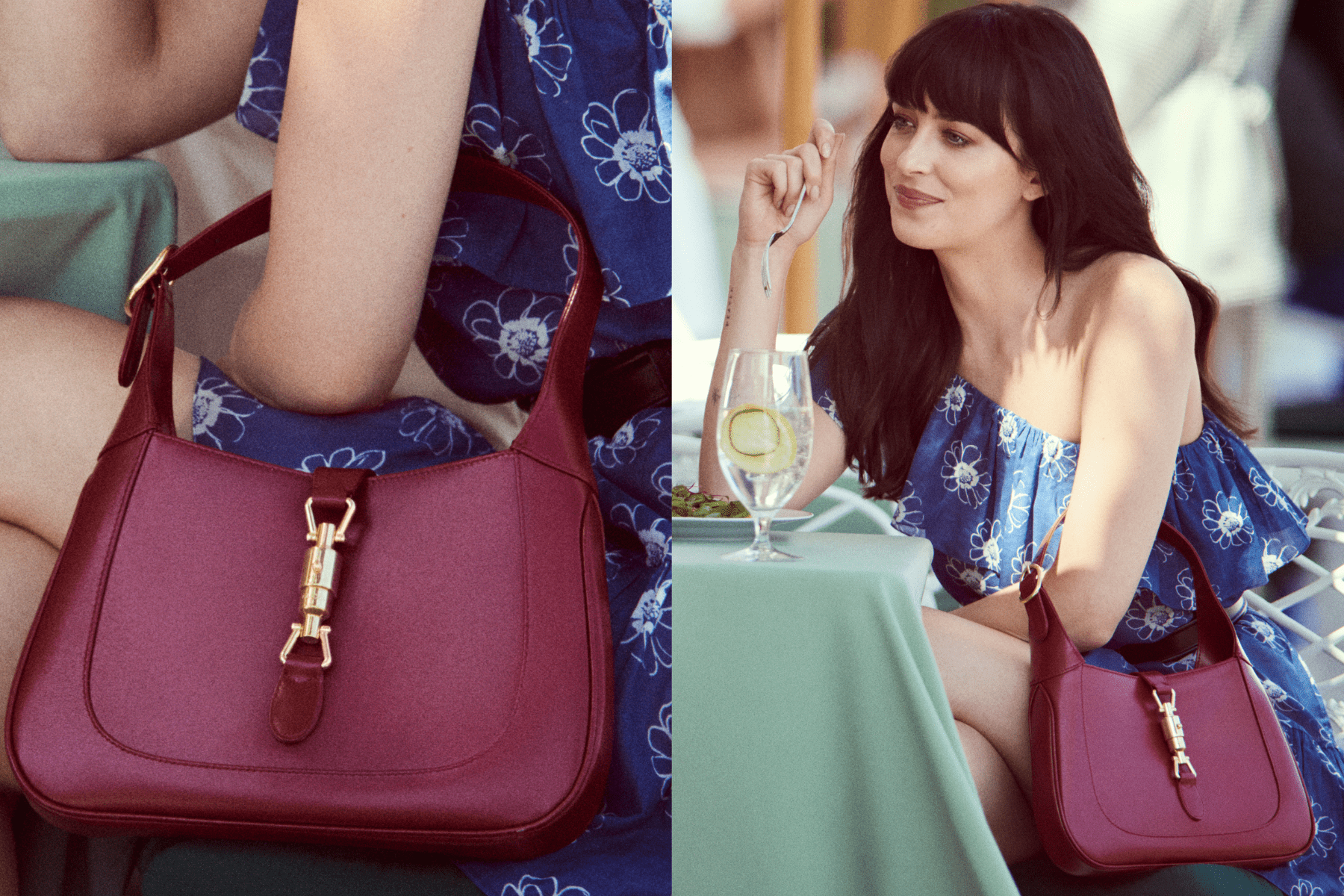 The Gucci Jackie 1961 comes in a selection of different colours, textures and sizes in mini, small and medium. The bag features clean lines in a half-moon shape that focus on the piston closure which is placed at the core while incorporating different textiles like natural grain, leather, or canvas. 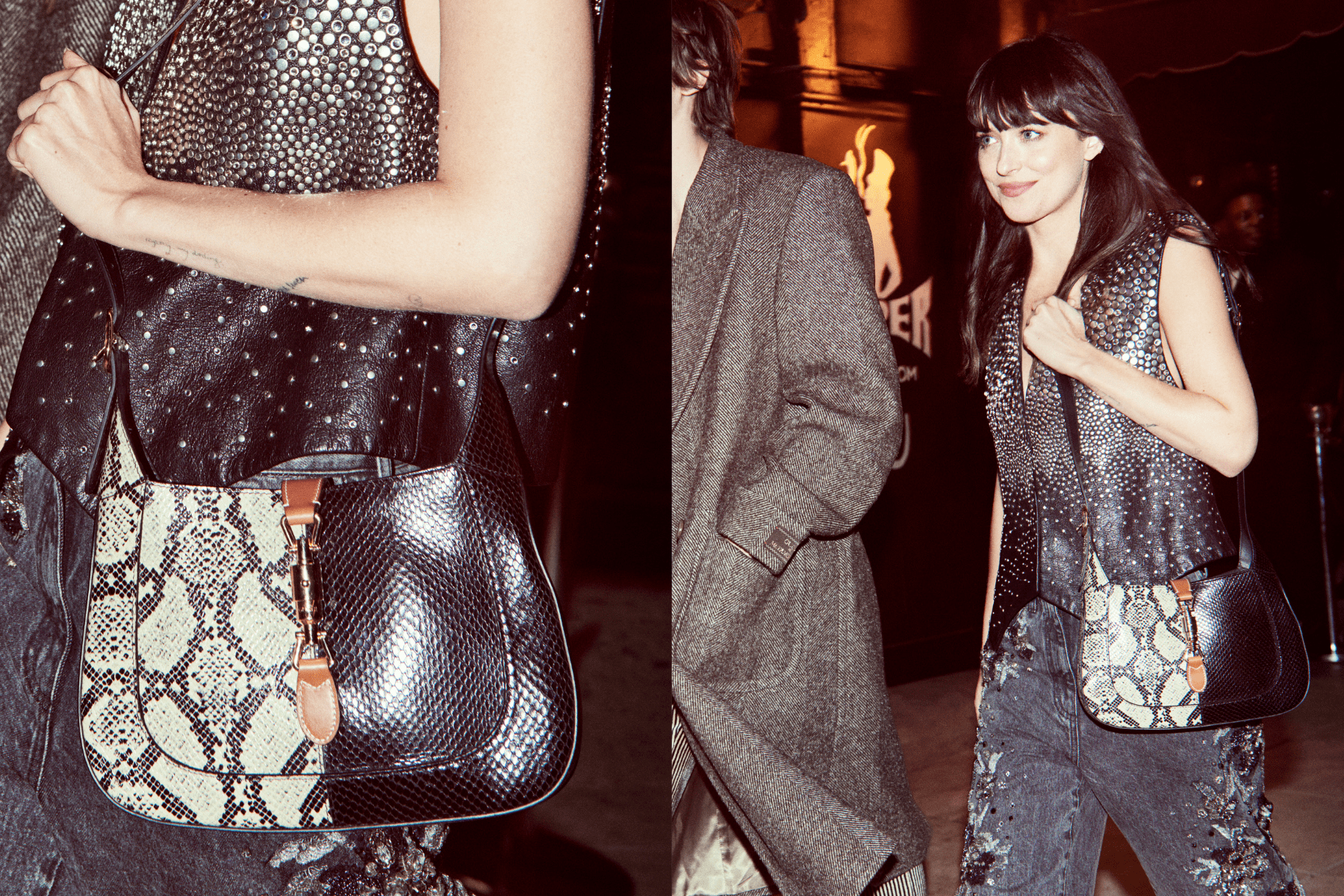 The bag can be carried by its handles or enhanced through a long, removable shoulder strap in leather or chain. Every collection by Gucci also sees creative interpretations of the Jackie 1961, including a woven raffia and straw edition, along with velvet tapestry patterns for its Cruise 2023. 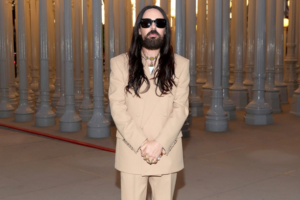 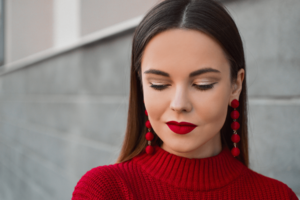 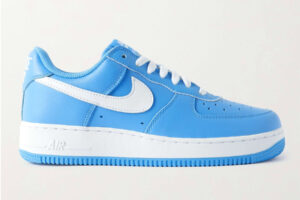 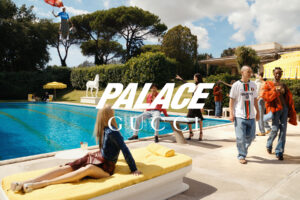 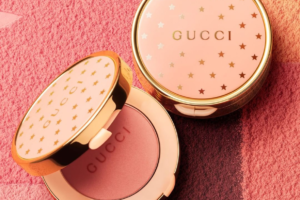