If it’s anything less than too much, you’re doing it wrong.

It was grand, it was star-studded. It dropped jaws, it turned heads. This year’s Met Gala had many things that got people talking but none perhaps as much as its theme itself: Camp.

When it was announced that the Metropolitan Museum of Art had chosen such as the theme for its 2019 Costume Institute Exhibition, you might have conjured up images of roasted marshmallows and open bonfires. Sorry to break it to you but the subject in question has more to do with our current cultural climate than pitching tents.

Camp in this context refers to a certain taste for extravagance, an appreciation for unapologetic exaggeration, if you will.

Campy are those whose style wilfully over-emphasises selected elements in the difficult-to-achieve nonchalant way of the self-satirical. Camp is exaggerated exaggeration, the bigger the impact it has on you, the more camp it is.

Camp is still a style, make no mistake, and one only achieved through a certain brand of IDGAF to go all out, delicately balanced off with a small part of curated poise. That’s important because it’s not camp when it doesn’t try hard enough.

Is being called campy a good or bad thing then? The French sure thought so.

Camp is largely believed to be derived from the French term se camper, which means “to pose in an exaggerated fashion”. In true camp-style, an essay was also written on the subject in 1964 by Susan Sontag that tried to define the word in 58 ways. Yes, fifty-eight.

5. Camp taste has an affinity for certain arts rather than others. Clothes, furniture, all the elements of visual décor, for instance, make up a large part of Camp.

7. All Camp objects, and persons, contain a large element of artifice. Nothing in nature can be campy . . . Rural Camp is still man-made, and most campy objects are urban.

19. The pure examples of Camp are unintentional; they are dead serious

24. When something is just bad (rather than Camp), it’s often because it is too mediocre in its ambition. The artist hasn’t attempted to do anything really outlandish.

25. The hallmark of Camp is the spirit of extravagance. Camp is a woman walking around in a dress made of three million feathers.

54. The experiences of Camp are based on the great discovery that the sensibility of high culture has no monopoly upon refinement.

It makes sense that this year’s gala’s co-chairs are Lady Gaga, Gucci creative director Alessandro Michele, Harry Styles, Serena Williams and Anna Wintour of Vogue. All of them are known for over-the-top performances and costumes, or do things in excess.

They aren’t afraid to overdo and and overdress, and ultimately, never fear to take an idea too far.

Camp isn’t supposed to be a joke, however. It is very, very serious. The main difference between camp and satire is, in a way, its intention. Satire makes things bad on intention to make you laugh. Camp is so bad, it becomes good, by and of itself.

Without further ado, here are some of the most outrageous celebrity appearances from this year’s red carpets, which isn’t as crazy as you think given that, as per theme, if it’s anything less than too much, they’re doing it wrong. 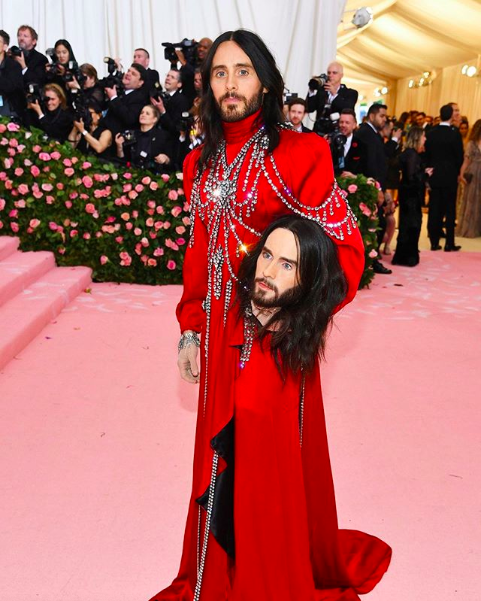 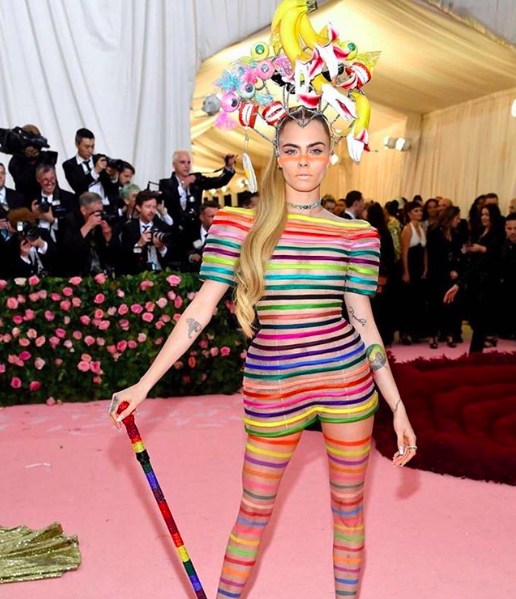 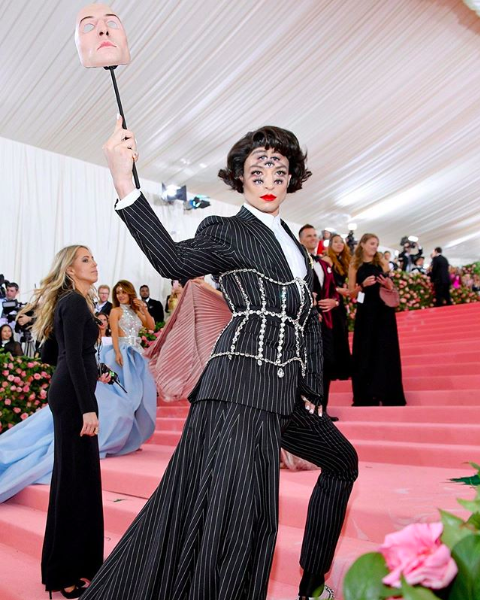 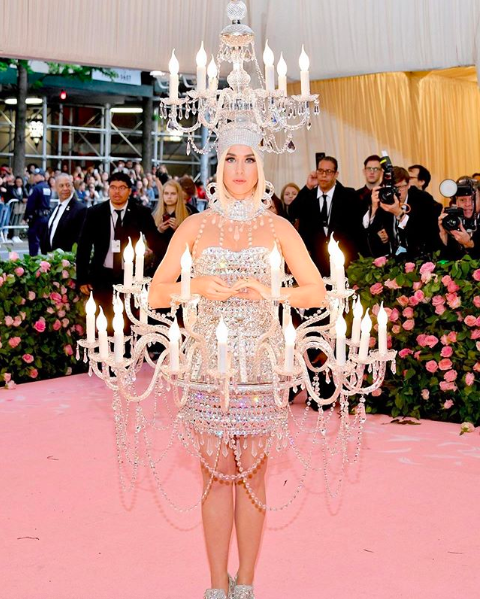 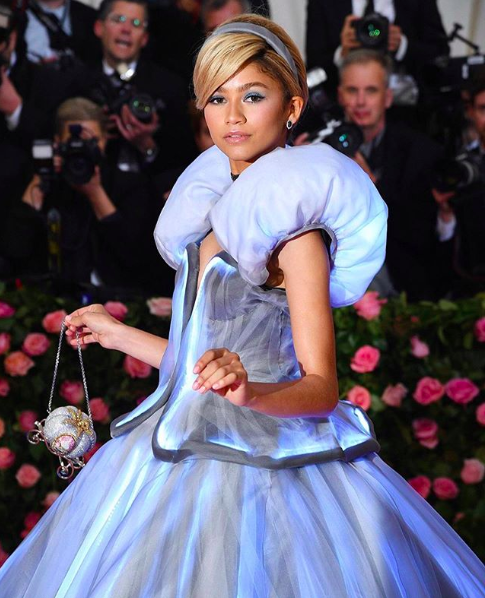 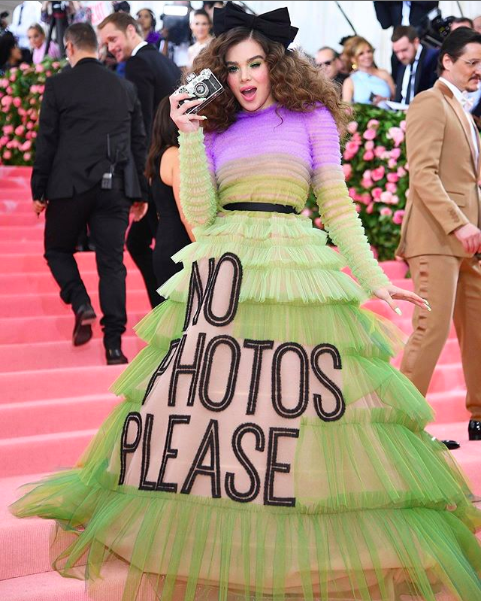 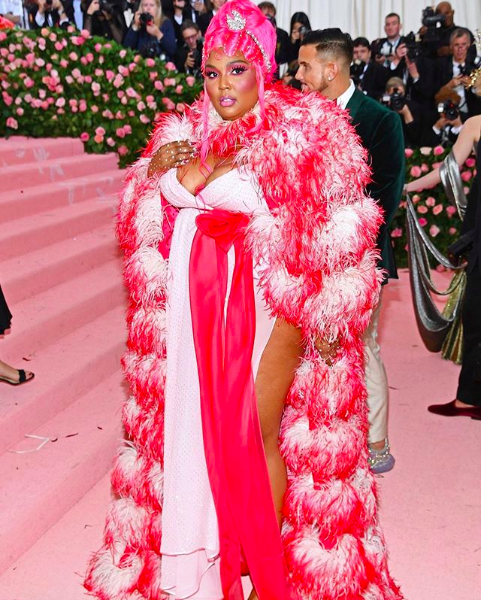 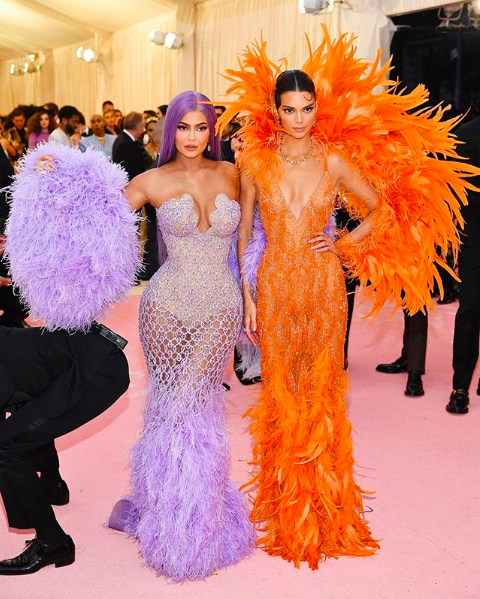 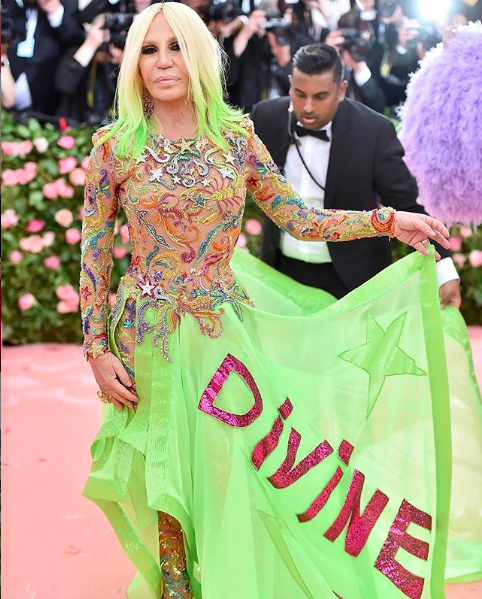 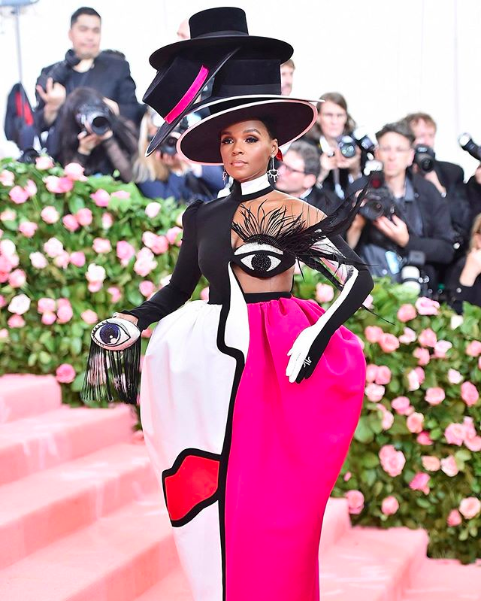 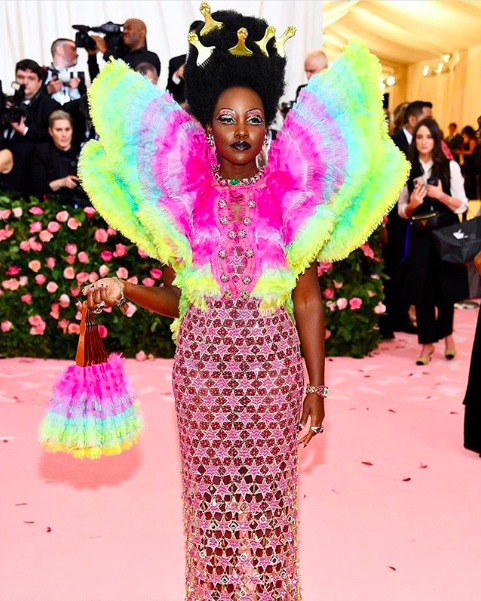 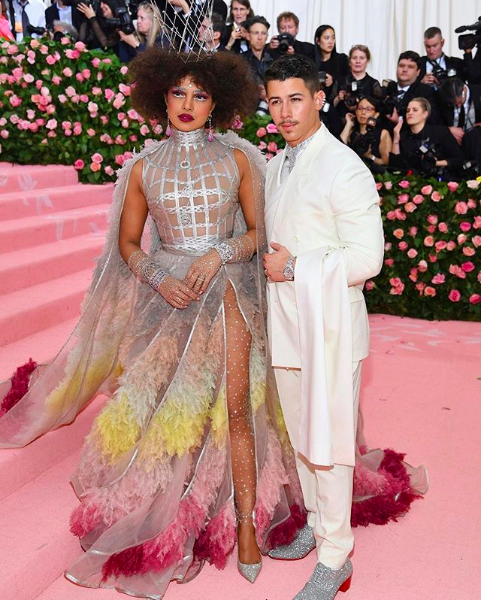 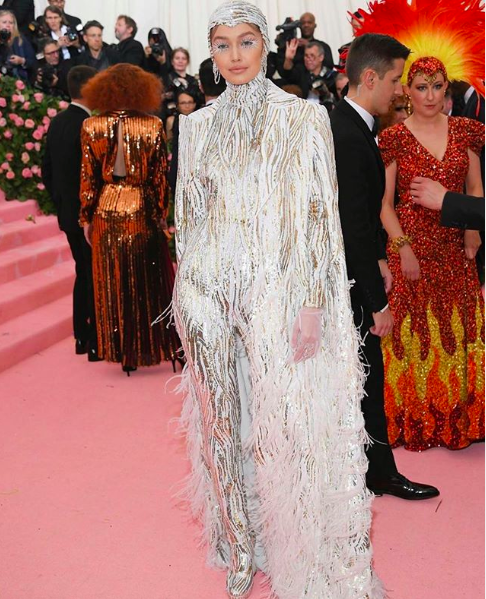 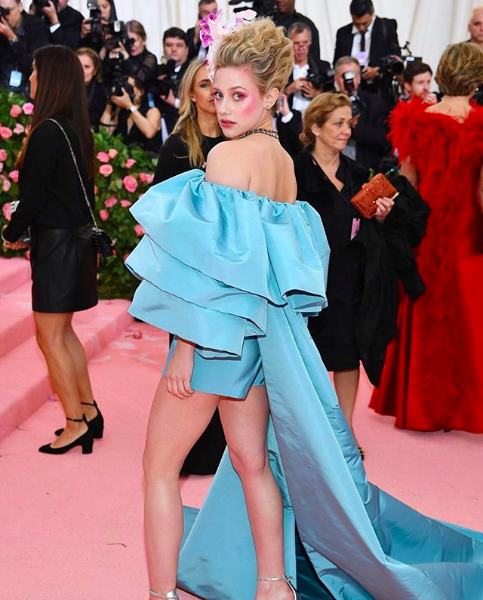 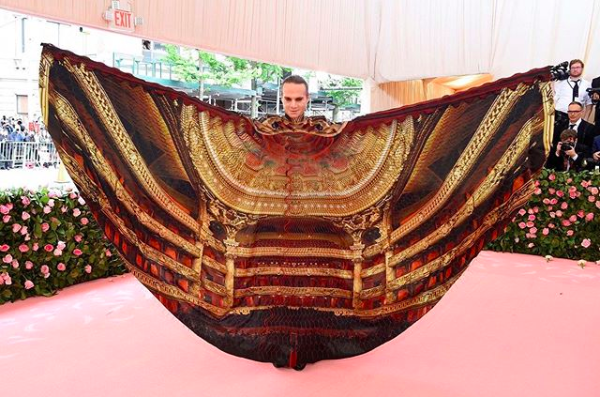 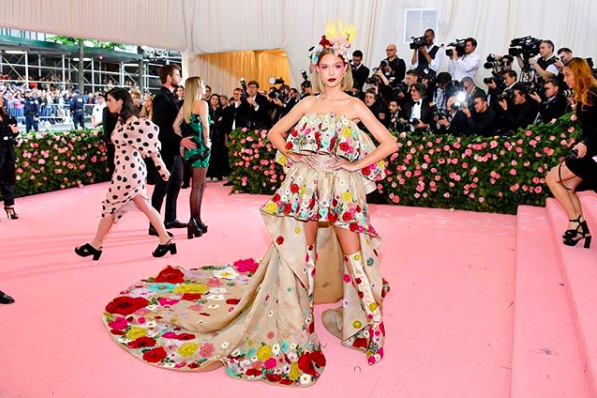 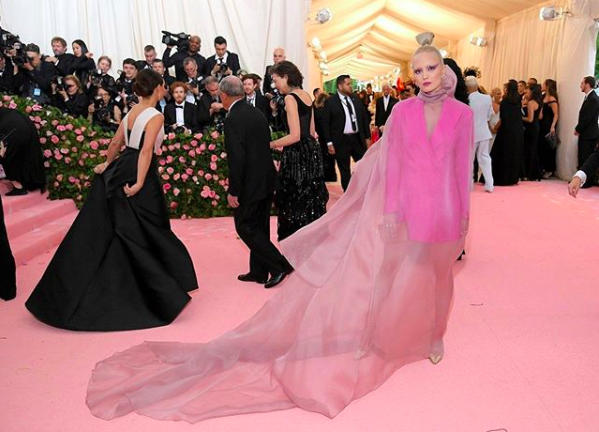 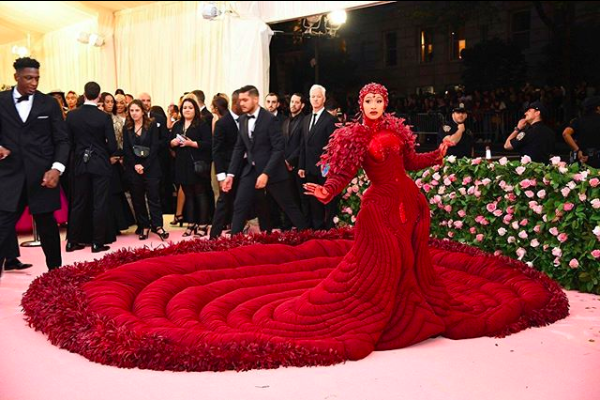 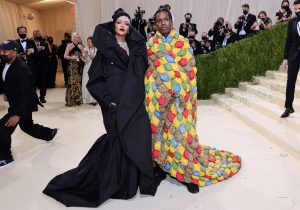 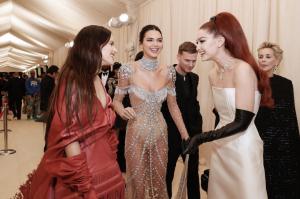 Met Gala 2021: The looks that did their homework 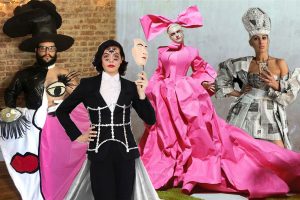 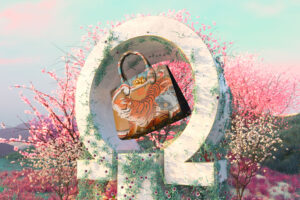 The Bag Edit: Year of the Tiger bags for a roaring Lunar New Year 2022 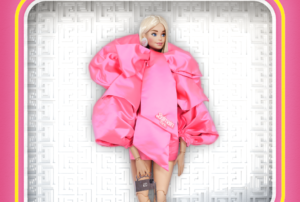 There’s a Barbie girl, in a blockchain world, thanks to Balmain