The campaign celebrates the family traditions and spirit of togetherness at the heart of the festive season – but with a modern twist. 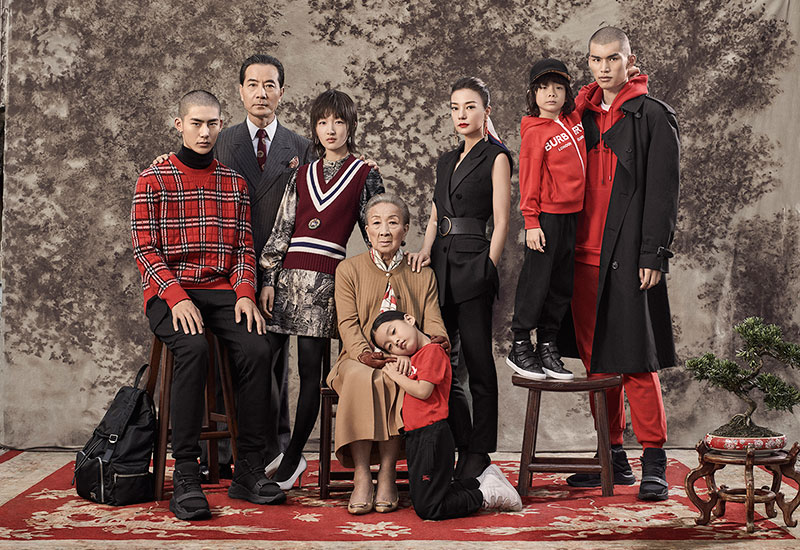 Shot and directed by New York-based photographer Ethan James Green, the campaign, aptly titled “Modern Tradition”, celebrates the family traditions and spirit of togetherness at the heart of the festive season – but with a modern twist.

Inspired by classic portraiture, the images portray a family in an informal urban environment, juxtaposing old and new, traditional and contemporary. Each ‘family member’ is pictured wearing Burberry pieces including archive-print scarves and classic tailored trench coats contrasted with urban staples including hoodies, t-shirts and joggers – all of which are available online and in-store now.

“The campaign draws on the concept of families reuniting for the most important holiday of the year, and represents a sense of belonging, but in a very fresh way. It was great fun being back on set with Zhou Dongyu – I enjoyed it very much!” Zhao said of her campaign debut.

For Zhou, it was the campaign’s subliminal message that struck a deeper chord. “A family portrait is a very simple concept, but the ceremonial sense behind it holds so much more. For me, being able to go home once a year to spend quality time with my family is something I value above all else, and I wouldn’t trade it for anything,” she said. 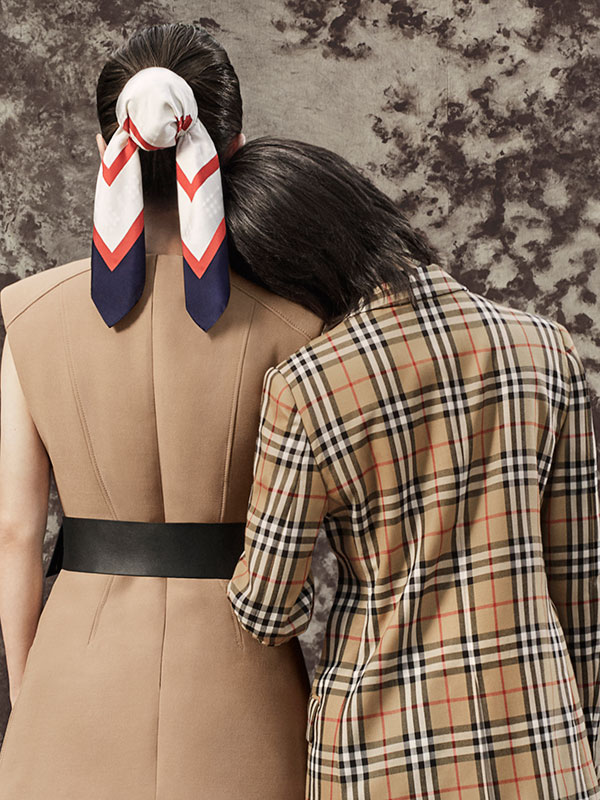 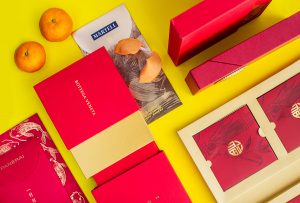 CNY 2019: 16 fortune-inducing angpows to spread the ong, fatt and huat 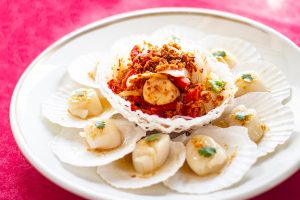 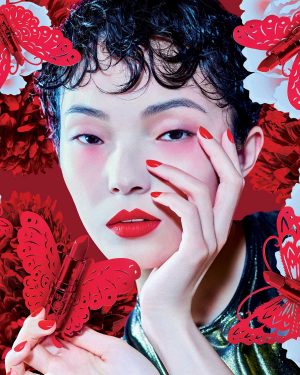 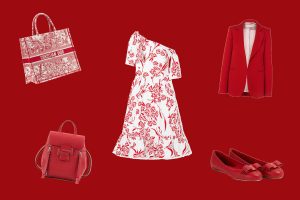 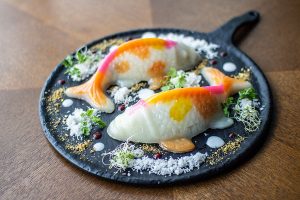