The unseen effects of blue light on our skin, and how to tackle it

You can’t block out blue light with just any sunscreen.

We all know that protecting your skin against UV rays with sunscreens and sunblocks is the most crucial step in preventing premature ageing. It also didn’t take long for us to fuse skincare products with ingredients and technologies that help us to tackle the damage from external stressors such as pollution. Now we’re in the age where apps, QR codes, and digital technologies are king – exposing us to another more pervasive enemy of the skin: blue light.

What is blue light? 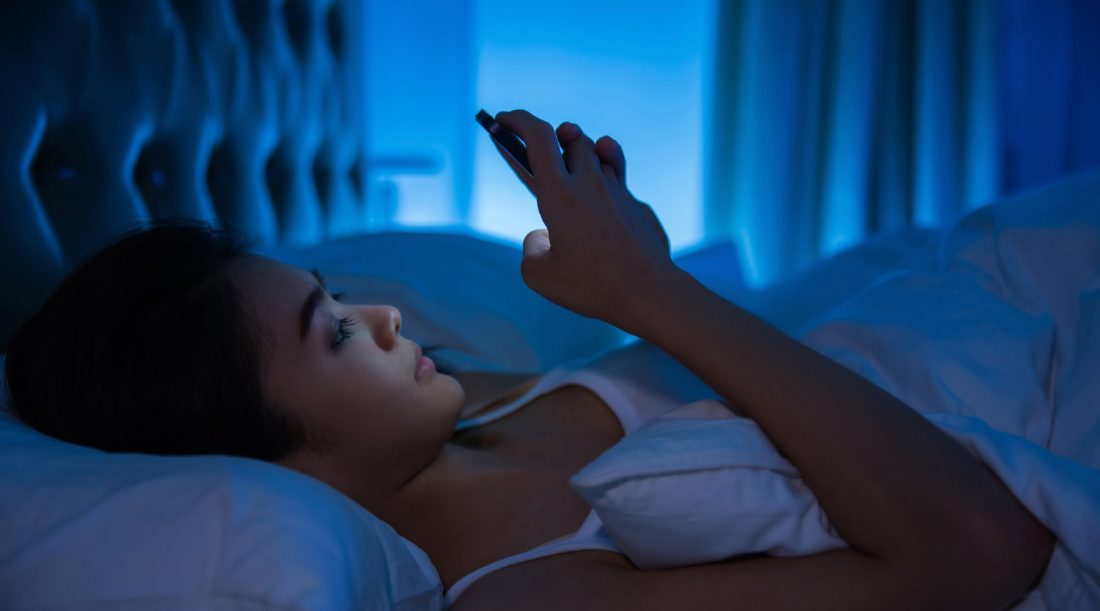 Unlike the invisible ultraviolet light (UV) that’s emitted from the sun, we can actually see blue light (also known as High Energy Visible or HEV light). Contrary to the name, it can be perceived as a cool-toned white light, like the one from an LED light bulb. This is because our indoor light sources are emitting combinations of varying wavelengths to create the colours you see.

Though initial concerns surrounding blue light were mainly focused on eyesight from damage to the retina, and disrupted sleep cycles due to the reduction in melatonin excretion, it has now expanded to its unseen effects on the skin.

All that screen time 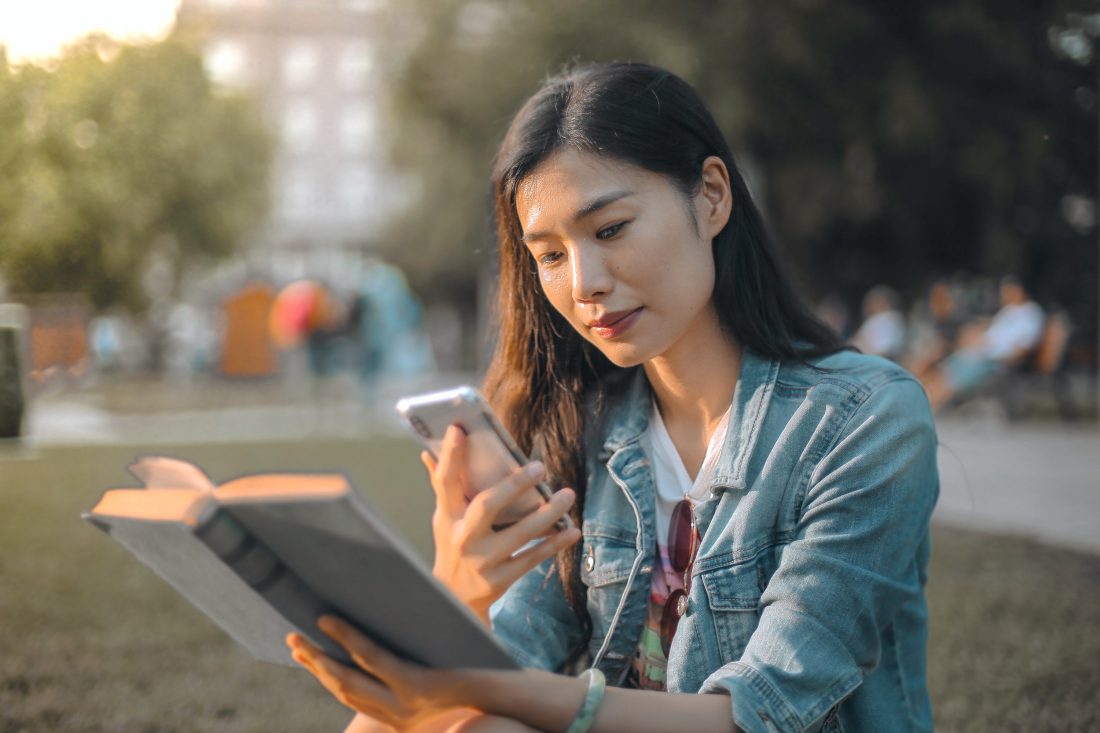 According to a study, Millennials were found to check their phone 150 times per day, while a 2019 report recorded that most people, on average, spend 3 hours and 15 minutes on our phones a day. Couple that with five 8-hour workdays in front of a computer or laptop screen – which exposes you to energy equal to 20 minutes under mid-day sun, it’s safe to say that on a daily basis we would get more blue light exposure than UV damage from the sun.

The proximity of your exposure to blue light also plays a part in how much damage your skin receives. For example, you’re likely to get more blue light damage from your phone than your computer or TV because it’s a device that we use so closely to our faces.

How does blue light affect our skin?

Studies have shown that blue light can induce oxidative stress in skin, which ultimately leads to premature ageing and hyperpigmentation – similarly to UVA exposure to the sun. However, blue light is also able to penetrate deeper into the skin compared to UVA and UVB light. Blue light has the ability to travel all the way into our dermis – wrecking havoc on our collagen and elastin levels, resulting in increased fine lines and loss of firmness.

For people of colour, exposure to blue light is more problematic. According to a 2010 study published in the Journal of Investigative Dermatology, those with medium to dark skin saw more hyperpigmentation caused by blue light exposure compared to their fairer counterparts.

What about blue light in skin treatments?

Ironically, while blue light can be potentially harmful in large doses, it’s actually harnessed to help benefit the skin – especially in the treatment of acne. It’s used to kill acne-causing bacteria in blue light therapy or lightwave treatments.

With that said, it’s not enough to only rely on our sunscreens and sunblocks to protect ourselves from UV damage. Now we need to tackle protection both indoors and outdoors to combat the blue light emitted from our digital devices. In general, you should already be reducing your exposure to blue light by considering eye glasses that help you block blue light, enabling the ‘night mode’ setting on your digital devices, and limiting your screen time at night.

In terms of skincare, SPF and antioxidants are your best friends. They complement each other perfectly, with your sunscreens providing the best defence against photo-ageing while products rich in antioxidants such as Vitamin C can help to counter the side effects of blue light and UV damage on the skin. However, it’s worth nothing that not all sunscreens can block out blue light. You should look our for mineral or physical sunscreens such as titanium dioxide, iron oxide, and zinc oxide as they’re more effective in protecting your skin against both UV and blue light.

You can also look for treatments such as masks, serums, or even moisturisers that contain high amounts of antioxidant ingredients that can help your skin fight off free radicals that contribute to skin ageing and hyperpigmentation. 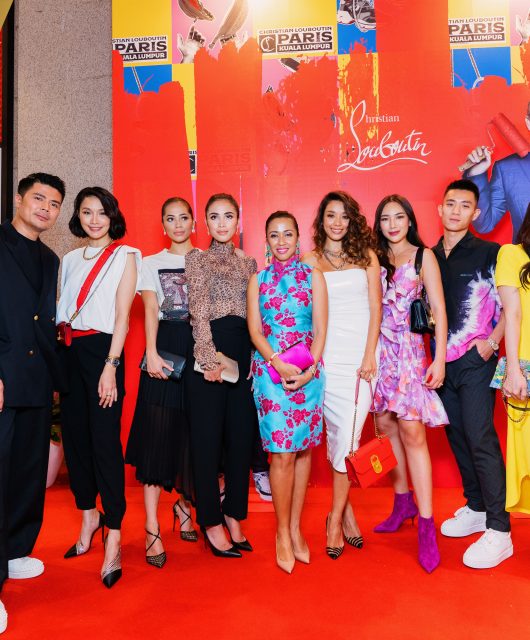 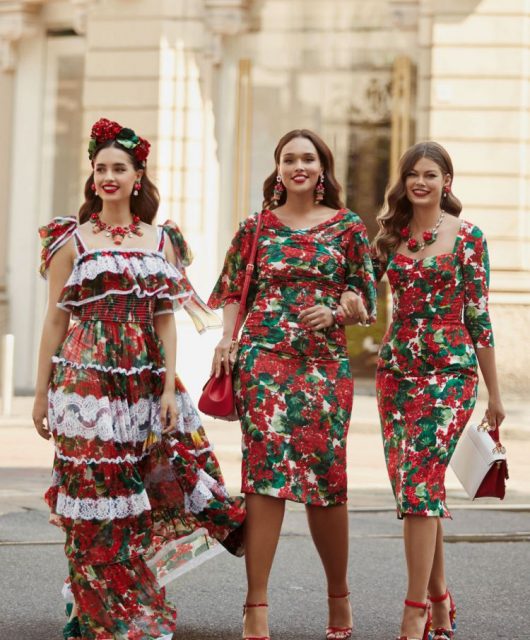 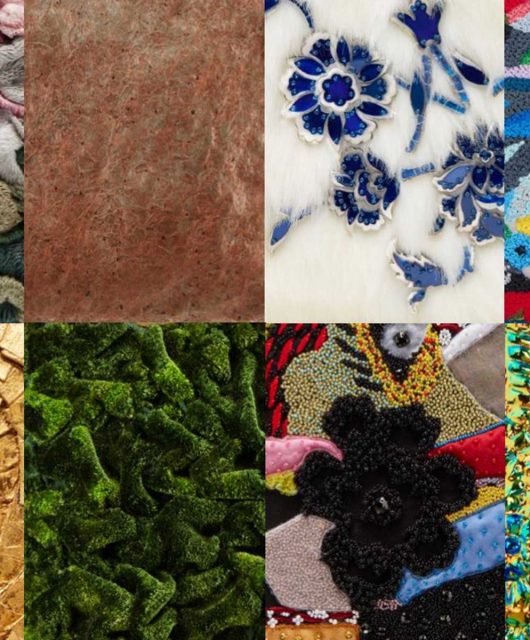 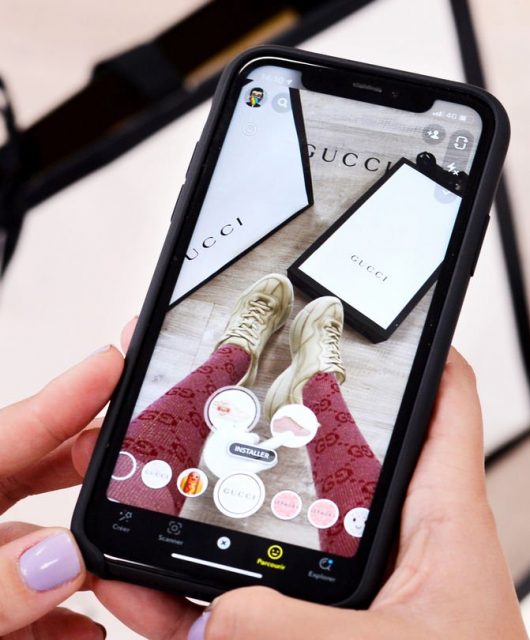 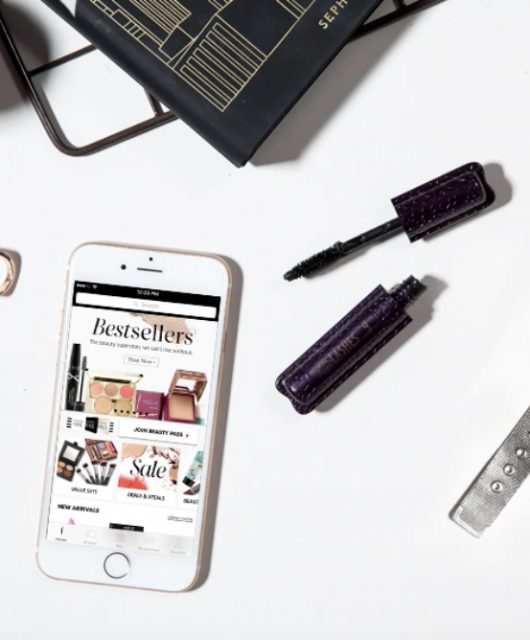