Celebrate the Year of the Rat with TUMI and Victo Ngai as they present an illustration and collection for the Perfect Journey Home to reunite with loved ones. 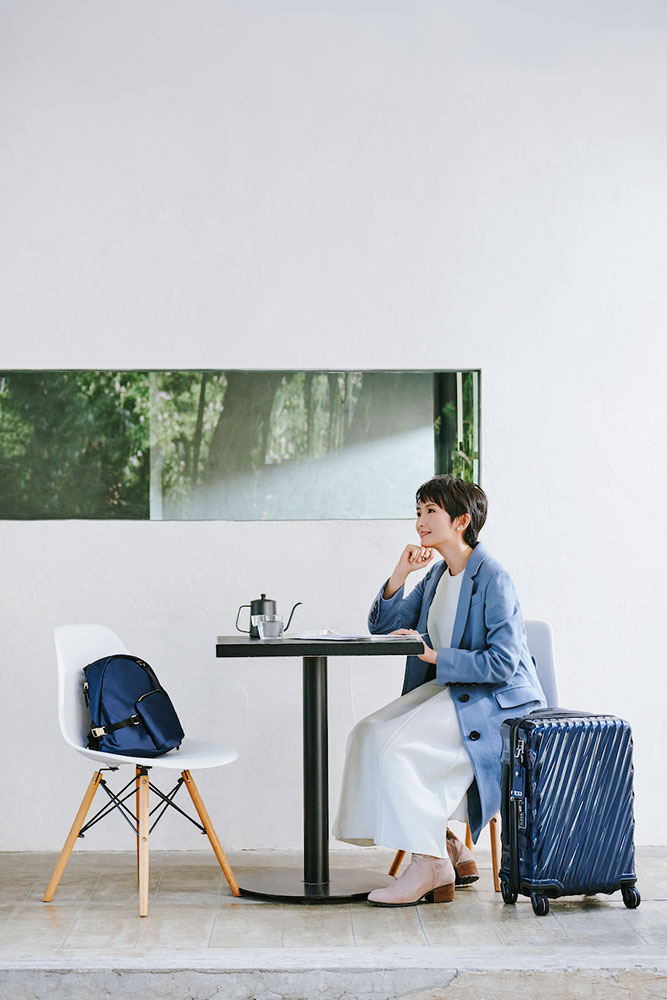 To celebrate the homecoming journey leading to reunions that takes place every Chinese New Year, TUMI has collaborated with Los-Angeles based illustrator Victo Ngai to present an illustration and film depicting the symbols of the season.

Dubbed the Victo Ngai Perfect Journey Home, every detail in the intricate illustration epitomises certain nuances of the New Year festivities inspired by the illustrator’s own experiences. 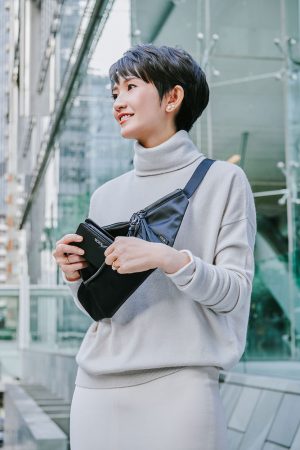 “My best memory of Chinese New Year is my whole extended family gathering at my grandma’s house when I was little. As an only child, my cousins were like my siblings growing up. Since we all live in different cities, Chinese New Year was the only time in the year we got to hang out and play,” Victo tells of her artwork’s inspiration.

“I wanted my artwork to capture both the festivity of Chinese New Year as well as the spirit of travel. The sense of upward mobility in the artwork represents both good wishes for the New Year and the exhilarating feeling of taking off on a journey.”

Take the wavy, ribbon-like clouds in its dynamic backdrop for instance, which allude to Chinese embroidery and knots that symbolise connectivity and reunion whilst reminiscing the vibrant straps that accessories TUMI travel cases.

Even the number of clouds – nine, to be exact – are a deliberate play on the Western phrase of being “on cloud nine”, meaning an elated and blissful state, as one may be during this season. At the same time, the contrails (typically seen from aircrafts travelling at high altitude) represent travel and mobility.

A stylised outline of the rat amongst the clouds calls to mind the Year of the Rat. Positioned atop a golden koi fish that sets the central focal point of the illustration, the interplay between the two creatures subtly traces the traditional tale of how the rat won the zodiac race after being carried to the finish line. The koi is also a ubiquitous festive emblem that symbolises auspiciousness.

Tiny travellers dot the entire illustration, completing the Chinese New Year story by evoking how loved ones journey from all over to get together for the festivities. 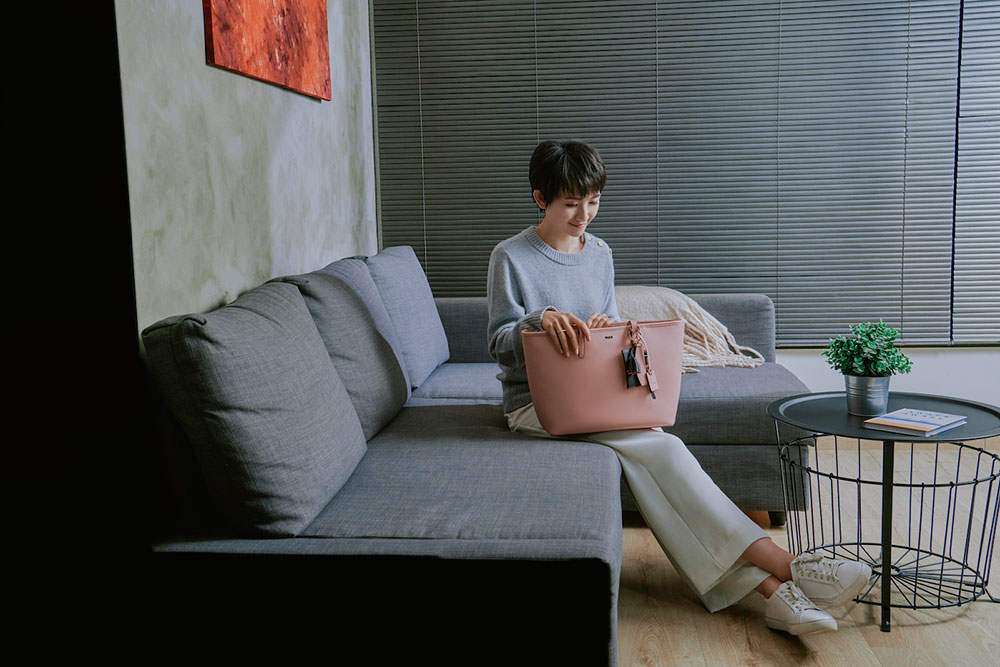 To complement the illustration, TUMI presents a short film documenting Victo’s journey back home to reunite with her loved ones and share the joy of Chinese New Year. It begins with her afternoon sketching at a local cafe to quality time spent catching up with friends, reminding her of experiences in her youth that have shaped her creative vision until today.

Watch the short film below to get into the mood for Chinese New Year.

To celebrate the homecoming journey leading to reunions that takes place every Chinese New Year, @tumitravel has collaborated with Los-Angeles based illustrator @victongai on an illustration and film depicting the symbols of the season. Watch the video of Victo’s journey back home to reunite with her loved ones to get in the mood for the Year of the Rat 🐀! Catch a sneak peek of the Victo Ngai Chinese New Year selection of TUMI bags, luggages and travel accessories on our website now. #tumimy #perfectingthejourney #cny2020 #victongai 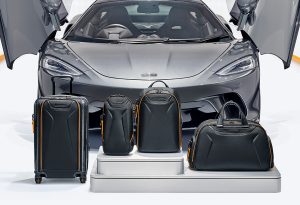 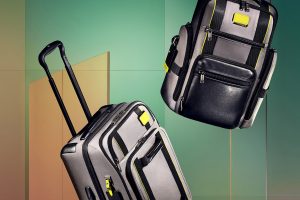 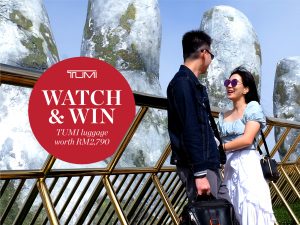 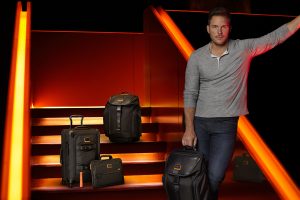