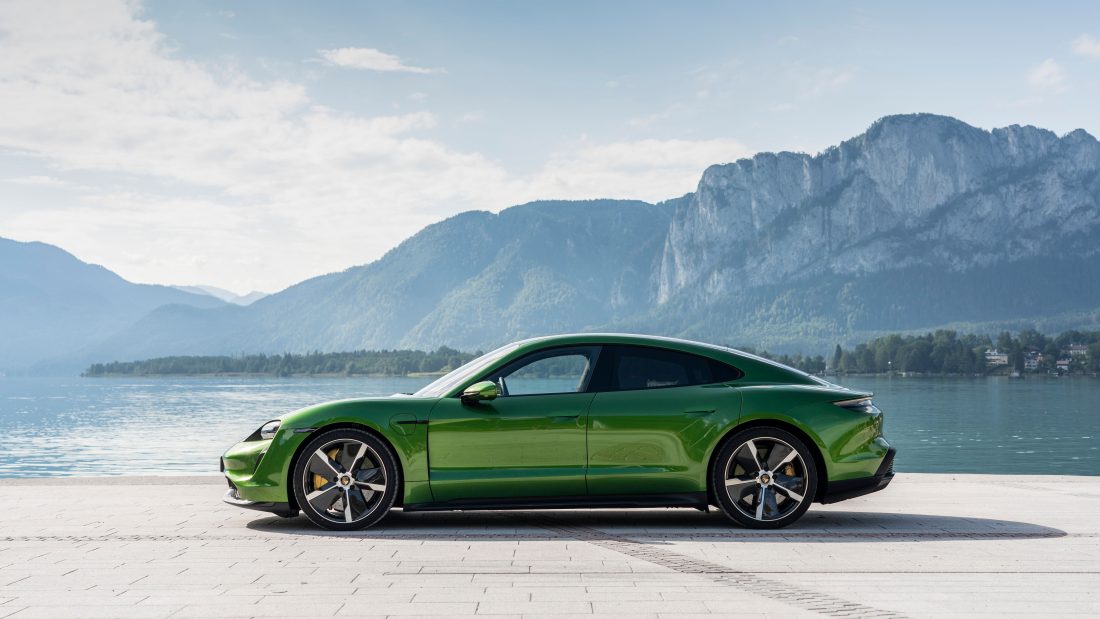 The Porsche Taycan’s win was announced during a live online conference by the WCOTY organisation.

This year’s World Car of the Year Awards 2020 (WCOTY) saw the Porsche Taycan passing the checkered flag first in two categories: winning as World Luxury Car and World Performance Car of the Year. It succeeded in a historic triple against the 911 and the 718 Spyder/Cayman GT4, and also won World Luxury Car. The decision was made after 86 international motor journalists assessed over 50 new cars and voted in, and the winners were announced during a live online conference by the WCOTY organisation.

“This double win in the categories World Performance Car and World Luxury Car underlines what we wanted to achieve when we developed the Taycan,” said Michael Steiner, a member of the Executive Board, Research and Development who received the awards. “We wanted to create a driver-focused, fully electric sports car that can take on any Performance Car. At the same time, we focused on uncompromised everyday-usability and contemporary, digital luxury and comfort for four passengers. We are delighted that the WCOTY jury rewards these efforts.”

On the other hand, the Porsche 911 was a two-time winner in auto, motor, and sport magazine (Germany) readers’ choice for Best Cars – once as a Coupé, once as a Cabriolet, and also four more awards:

“We are so happy to have been awarded these prizes. They reflect the positive feedback from our customers and are a great incentive for our future work,” said Oliver Blume, the Chairman of the Executive Board of Porsche AG. “We see oursevles as pioneers of sustainable mobility and have brought an emotive as well as highly innovative sports car to the road with the Taycan – fully electric and 100 percent Porsche.”

“The 911 has kept us on the road to success for almost 60 years thanks to its distinctive design,” Blume added on the awards for the new Porsche 911. “When a child draws a picture of a sports car, it often resembles a 911. We have continuously and consistently developed its unique technical concept. With the engine in the back and the ignition key on the left, the 911 has become an icon – as well as the benchmark that every sports car is measured against.”