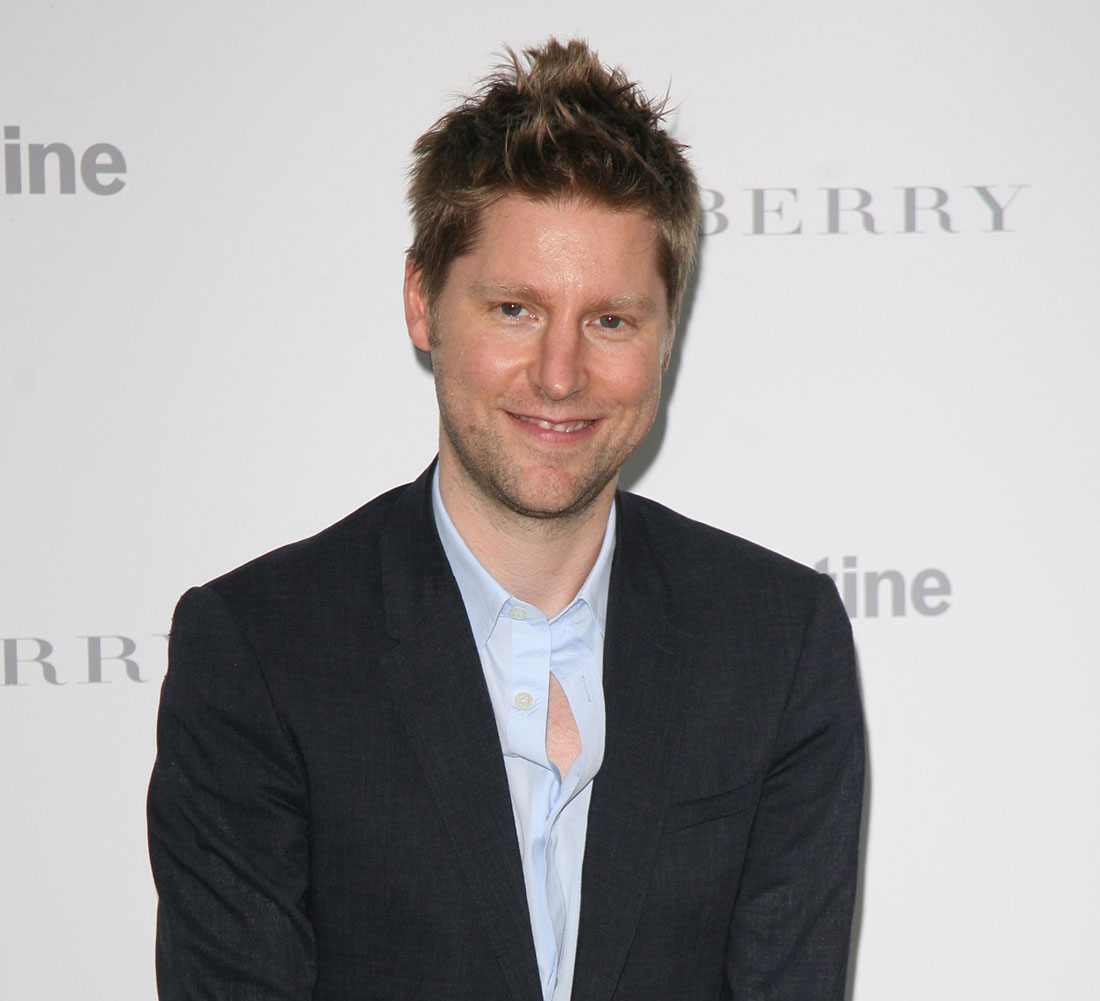 In July, the chief designer stepped down as CEO following investor’s unease in share drops. Its renowned trenchcoats fell by more than 2%, before recovering ever so slightly to 1%. Sales have also been flagging in key markets like China and the Middle East.

Often credited as the hand that grew Burberry from a humble UK company into a worldwide name, Bailey saw to the rise of the brand’s digital presence through means of live streamings of its fashion shows, flagship stores with fresh concepts and most notably, Burberry’s buy-now-see-now concept.

His reign – which runs 17 years long now, including a brief stint as CEO from May 2014 to July 2017, following the departure of Angela Ahrendts to Apple – will come to an end on March 2018, although he will still receive his salary, pension, contractual cash allowance and non-cash benefits until the end of 2018. No cash bonus however, is in the deal after March.

Following his departure, Bailey is reported to be giving up various shares awards from the company that were part of the incentive plans, estimated to be worth £16 million (approx MYR 89.97 million).

Taking over will be luxury goods veteran Marco Gobetti, who has been with the house since January. Bailey will continue to support Gobetti until the end of 2018.

Bailey said in a statement, “I do truly believe, however, that Burberry’s best days are still ahead of her and that the company will go from strength to strength with the strategy we have developed.”

Gobbetti, on his end, said, “Burberry has undergone an incredible transformation since 2001 and Christopher has been instrumental to the company’s success in that period. While I am sad not to have the opportunity to partner with him for longer, the legacy he leaves and the exceptional talent we have at Burberry give me enormous confidence in our future.”