This follows the industry’s apparent shift to be more inclusive, engaging not only those well versed in the world of horology but also the larger public.

This follows the industry’s apparent shift (to make up for the dwindling participation among brands and watch collectors) to be more inclusive, engaging not only those well versed in the world of horology but also the larger public. Although the past few editions of SIHH have already begun to move in this direction, this news drives home the sign of the times.

“Because it’s about more than watches, we chose a name that conveys a sense of wonder, excellence, openness and discovery; a different way to experience watchmaking,” commented Fabienne Lupo, chairwoman and managing director of the FHH. 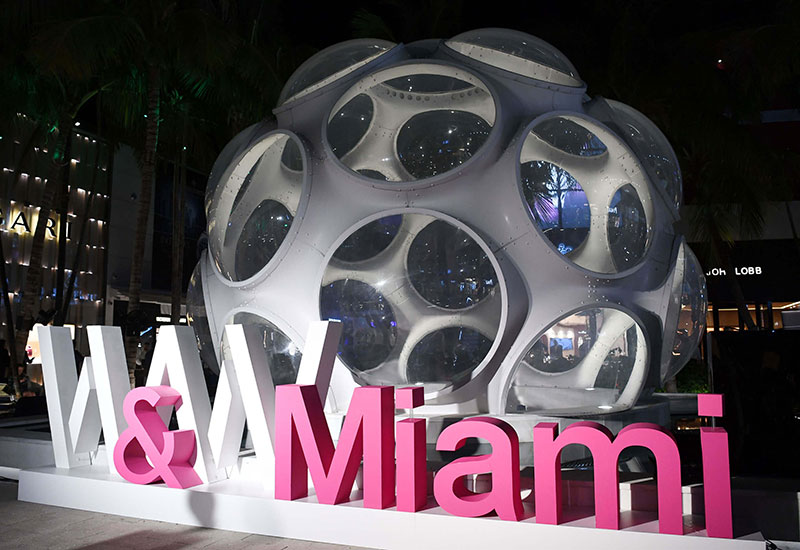 Moving forward, the renamed luxury watch trade show will feature two main programmes, first of which is the Watches & Wonders – The Salon.

Set to take place in the Palexpo, Geneva’s largest convention centre, The Salon will adopt a formal and traditional trade show format. However, it will now be open to public for 300 CHF (approximately RM1,268) – a steeper price than last year’s 60 CHF (approximately RM240) tickets that were restricted to invited guests only.

The second component is dubbed Watches & Wonders – In the City, which will be open to the public for free. It will feature activations in watch boutiques and private spaces throughout Geneva – a similar concept to incarnations that have taken place in other parts of the globe, such as Hong Kong and Miami.

“Exhibitions, walking tours, initiations to watchmaking and visits to manufactures, along with boutique presentations, museum open houses, conferences, conversations with industry players and more will make up a rich and varied program that is open to everyone,” said the FHH.

While there’s no news yet on the brands that will be participating in the first Watches & Wonders show next year, the transition may prove to encourage more consumers to head to Geneva. Time will tell. 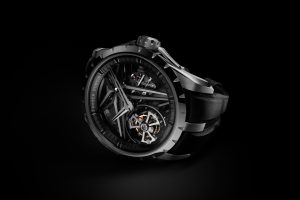 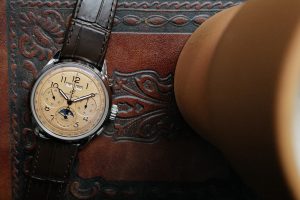 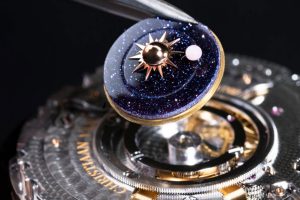 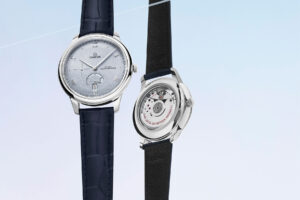 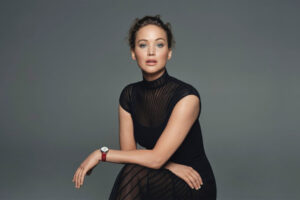 Jennifer Lawrence is the new Ambassador for Longines