The Black Badge Cullinan creates an even more imposing presence than its predecessors, enhanced by its deep black shine and even deeper engine’s roar. 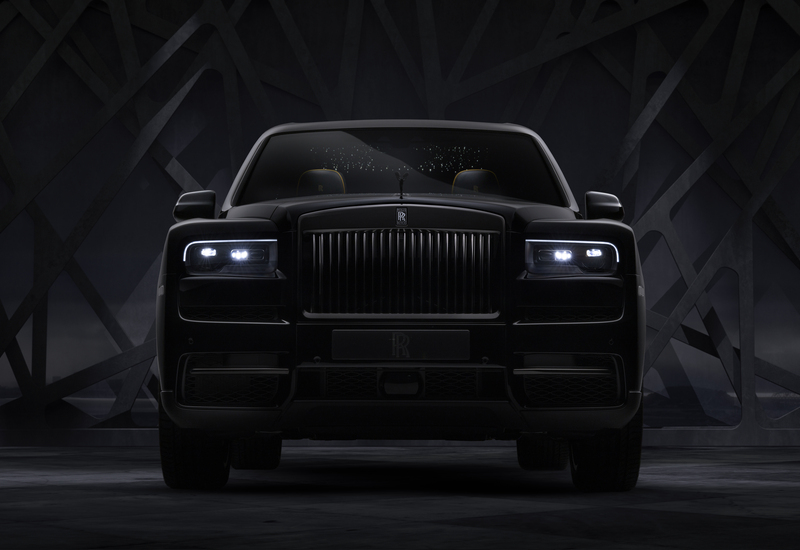 The latest and darkest addition to the Rolls-Royce Black Badge family comes in the form of the Black Badge Cullinan, which takes an already impressive SUV, and brings it a notch higher. 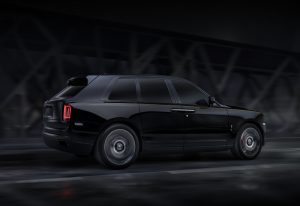 The release of the newest Black Badge member follows that of the equally confident and imposing vehicles before it, Wraith and Ghost, released in 2016, and Dawn, released in 2017. First unveiled in March 2016 at the Geneva Motor Show the Black Badge is a permanent Bespoke family of motor cars under Rolls-Royce and is aimed at an emerging generation of the super-luxury consumer.

The Black Badge Cullinan creates an even more imposing visual than its predecessors, enhanced by its deep black shine and even deeper engine’s roar.  The depth and intensity of the Black Badge Cullinan’s colour is due to multiple layers of paint and lacquer, which are meticulously applied and hand-polished, 10 times. 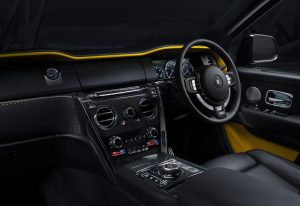 The luxury car comes in its signature Black colour, however customers can choose from Rolls Royce’s 44,000 paint options or may commission an individual Bepsoke hue.

The vehicle is also exclusively equipped with 22-inch forged alloy wheels, which is exclusive to the Black Badge Cullinan. 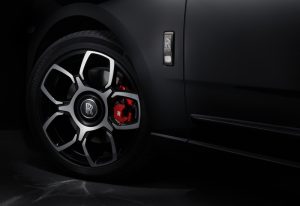 Rolls-Royce’s signature Spirit of Ecstasy mascot which has changed form many times throughout the years, is now presented in high gloss black chrome, with a finish that extends onto its mounting plate, creating the darkest Black Badge yet.

In a seamless blend of bold aesthetics and meticulous craftsmanship, the car’s interior has a naked-weave carbon-fibre finish, which creates repeating and uniform geometrical shapes that produce a three-dimensional effect on all the 23 pieces within the car.

Its Starlight Headliner, which is handwoven with 1344 fibre optic lights, is a true reflection of the sky at night and casts a low light over the cabin’s plush leather seats. 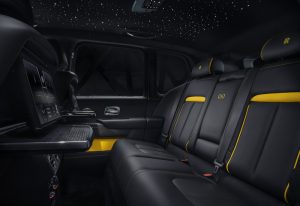 Not forgetting the little touches, the vehicle has the Infinity lemniscate motif embroidered into the fold-down rear arm-rest, as a gentle reminder of its internal power.

The deep and authoritative rumble of this machine is due to its 6.75-litre twin-turbocharged V12, which delivers increased power (600PS) and torque (900NM). The car’s drivetrain and chassis have also been re-engineered for enhanced performance.

Wishlisted: Our top holiday beauty picks to shop this November 2019 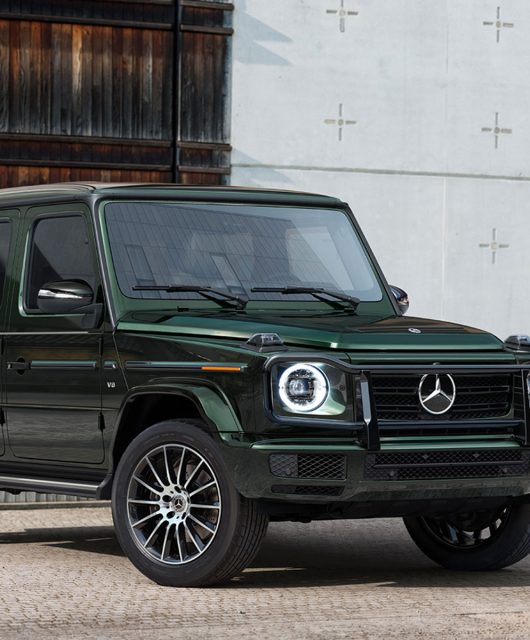 It’s official: Mercedes-Benz is working on a fully electric G-Wagon 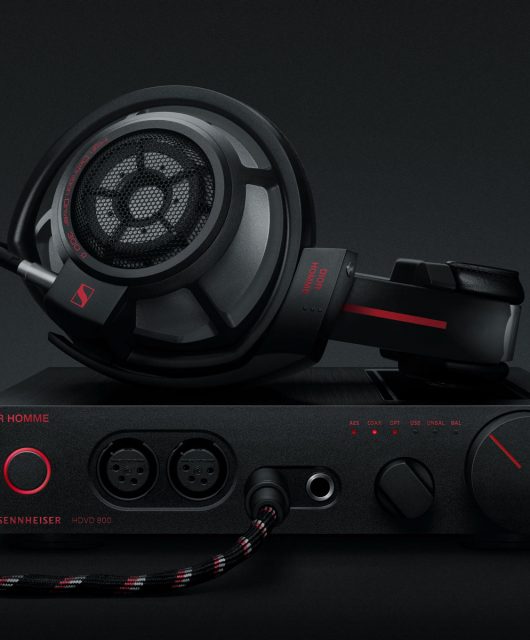 Eargasms ahead with the Dior Homme x Sennheiser audio gear 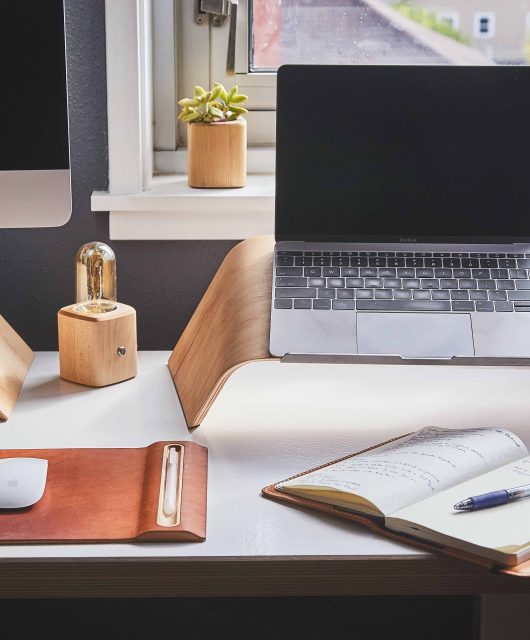 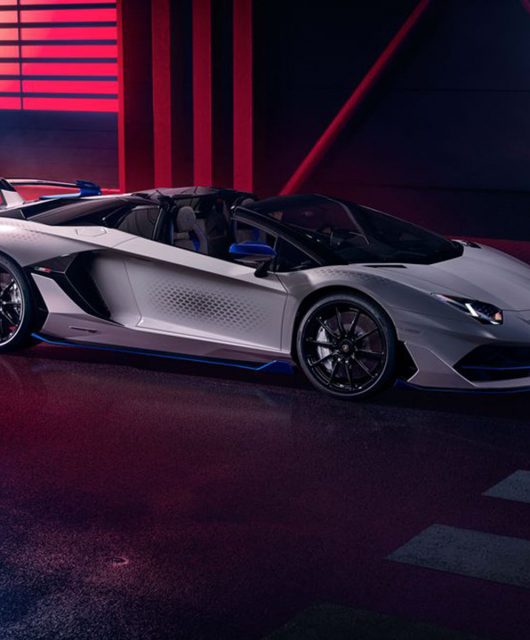 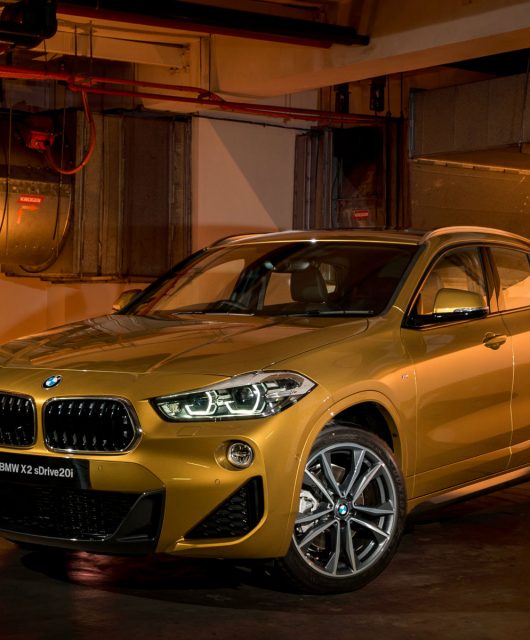