Her story is one of grit and determination, but above all, this survivor’s new lease on life is guided by utmost appreciation for freedom of mind and body. 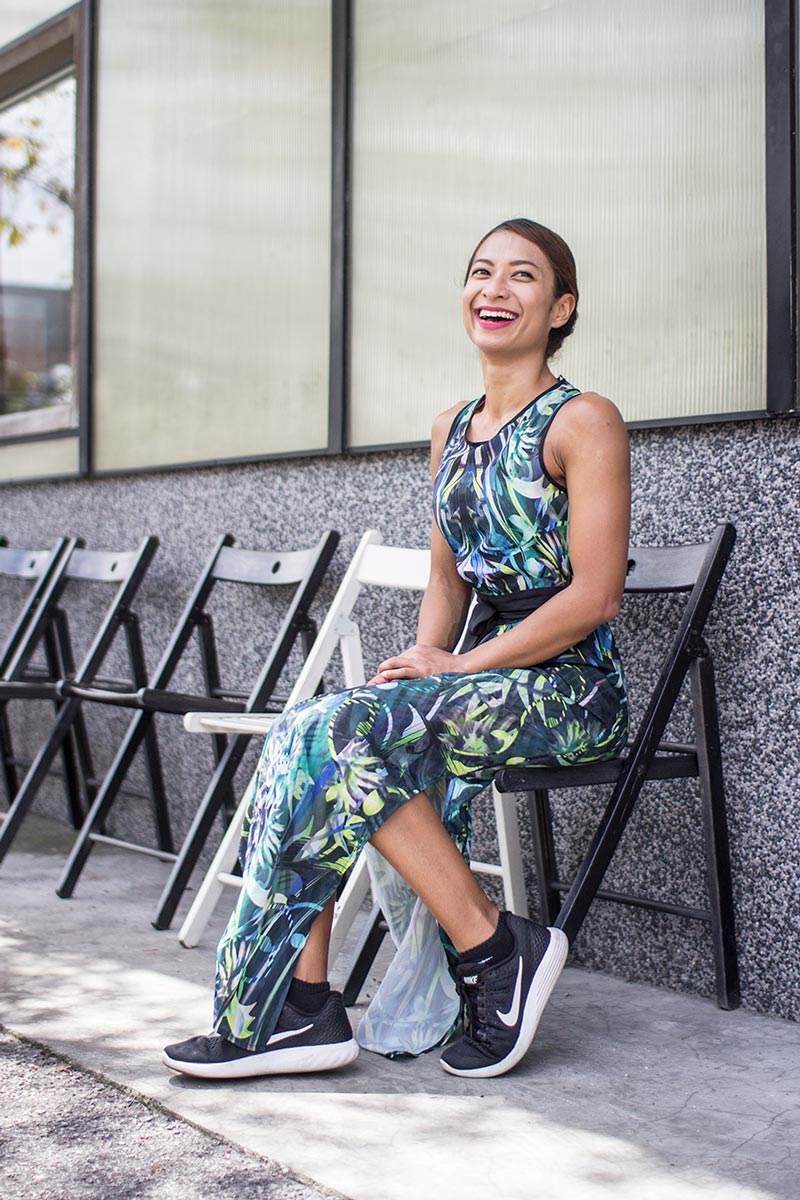 Two kinds of people believe in the power of positivity – those who incessantly preach it, and those who simply live it. From the moment we meet Aiesha Asmadi, it is clear that she is one of the latter.

Right after introductions are made, she launches into an earnest summary of her training efforts for an upcoming bikini fitness competition. This bubbly Puchong-born lass tells us that while she has always loved the outdoors, weights were never her thing. In fact, Aiesha had never stepped into the gym until she started training in 2012.

“One day I almost collapsed while jogging and realised I had to reassess my situation. I was not healthy and it was dangerous,” she recalls.

To understand this 33-year-old’s journey, though, we’d have to start circa 2006 with her breast cancer diagnosis. Aiesha was a young, zealous medical student then, so her world understandably changed after receiving confirmation of this sombre news on her 22nd birthday.

“I was still young and mentally immature but in that shock, I realised I had to be an adult faster. If you don’t rise to the problem, you will be drowned by it.” 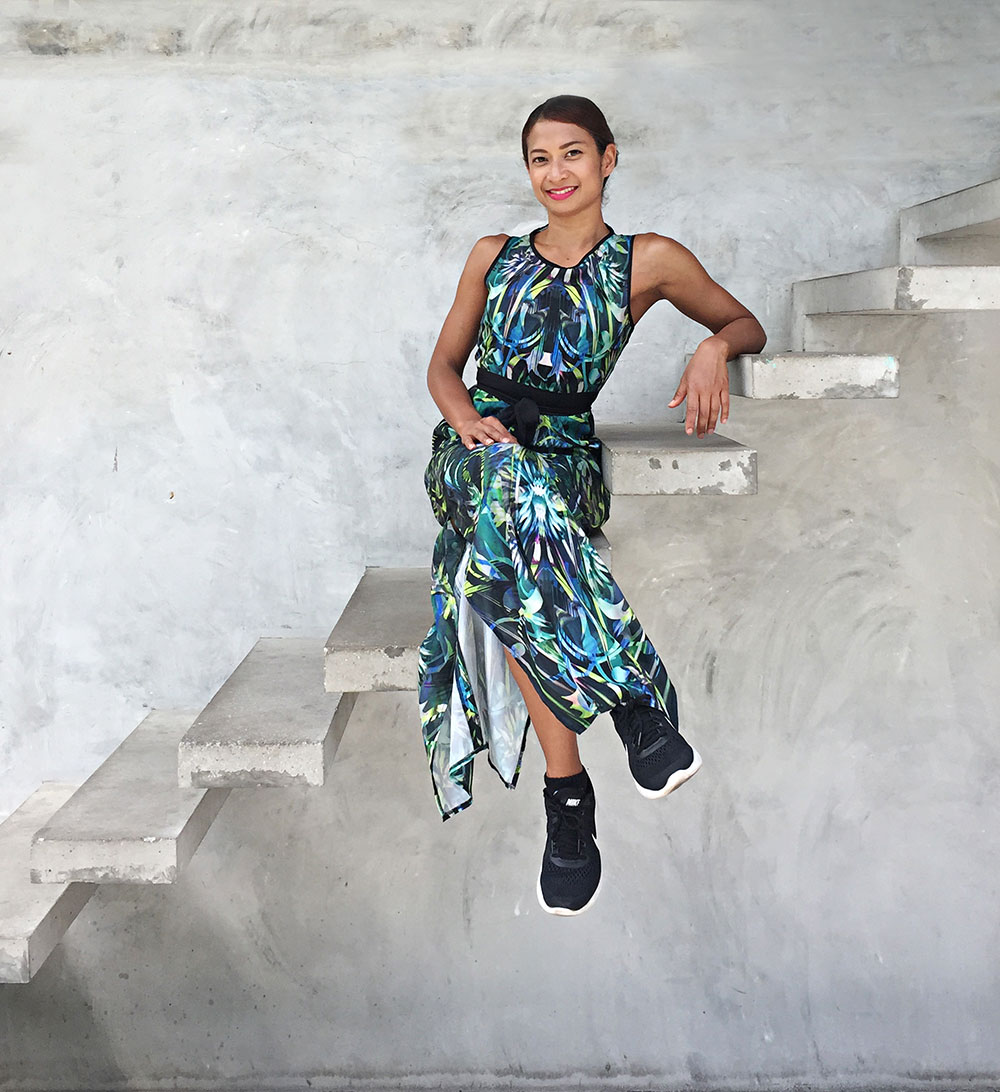 Aiesha describes the struggle of being self-confident after cancer treatment: she felt fragile and feared the smallest things would hurt her, which is what led her to a gym where help would be readily available, if needed. “When you’re so broken and don’t know where to start, you need guidance as sometimes you can’t read yourself. This is where a personal trainer comes in handy – he monitors limits and progress, which takes away the burden of assessing myself,” she shares.

Aiesha started out aiming to lose fat and water gained over the course of chemotherapy, and hasn’t looked back since.

A natural overachiever, Aiesha had to adjust her expectations and reevaluate her priorities once breast cancer came into the picture – but it didn’t deter her from pursuing her goals. If anything, it only taught her the strength of sheer willpower, for  it was only a matter of time before she would be tested again.

If you don’t rise to the problem, you will be drowned by it.

“It all happened very fast,” she remembers, “we were planning surgery the very next week after my doctor dropped the bomb. Then came chemo, which requires so much mental endurance.”

The small lump was soon taken care of, and the young doctor-to-be was back on academic track. Just short of her five-year remission, however, Aiesha was diagnosed again after finding another lump.

“It was frustrating because I was so close to celebrating my fifth year cancer-free! This lump was also removed quickly as it was aggressive in nature,” she says, explaining how this is common among younger people with the illness.

Aiesha muses that cancer is like a fingerprint – each patient’s has unique characteristics, which is why comparing her own experience to another survivor’s is neither here nor there. Instead, she uses her survival as a voice for living free from expectations, stress, or negativity, aiming not to inspire, but to be her best self. 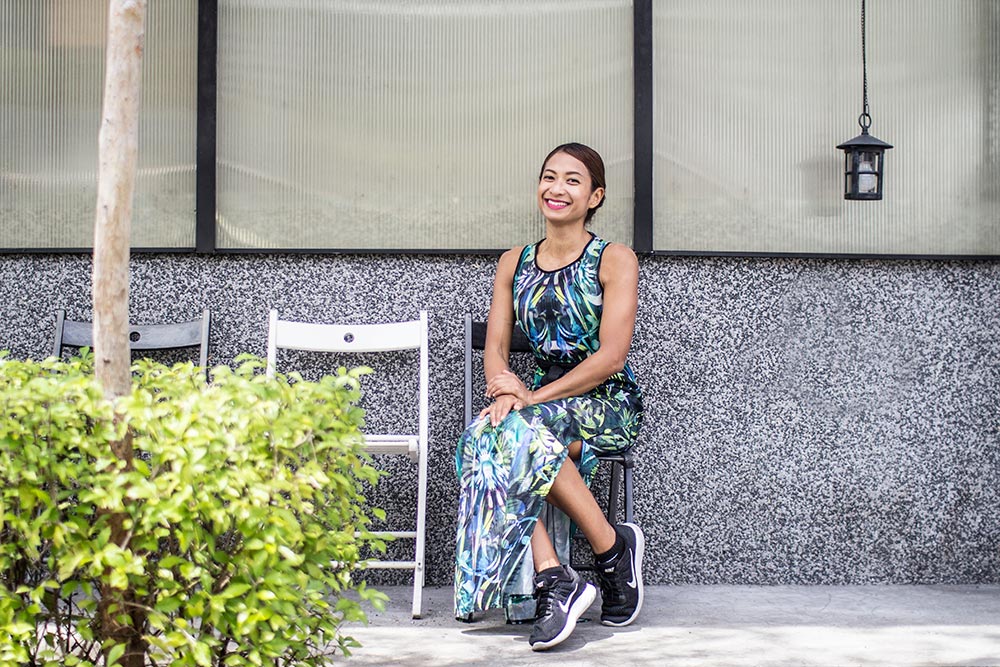 Imagine this: your house is on fire, and you can only pick five essential belongings before you run out of the scorching flames. What would you do?

“You know what I’ve realised? You don’t need to take anything, because what you need is not material,” Aiesha says. This analogy summarises how this survivor’s attitude has shifted throughout her breast cancer journey, with newfound priorities held close to heart.

“I’m here, I went through so much yet I can still die at any time, so I want my life to be meaningful. I underwent a soul-searching period during my year’s break from medical school – travelling and thinking about what I wanted to do. I realised I don’t mind stress, but need to enjoy it because I want a lifestyle, not a career,” she says.

As it turns out, this lifestyle is inspired by her enduring spirit of adventure. Aiesha enjoys travelling to serene beaches and hiking mountains, where she can be close to the aspects of nature that make her happiest. Specialising in sports medicine supports her athletic side as everything she studies is relatable and personally applicable.

Through her duels with cancer, Aiesha has gained a renewed sense of appreciation for her body, claiming there to be no better freedom than that afforded by a fit body, healthy mind, and positive outlook. She learnt to go with the flow and live in the moment, especially when it comes to grabbing windows of opportunity – but this is only possible through strong understanding and ownership of her body.

She may not set out to be a role model, but Aiesha Asmadi is proof that there is life after breast cancer – and it can be even more beautiful.

She says, “Breast cancer can happen to young women, so even if everything seems well, you need to learn to take care of your body. Perform breast self-examinations, because you know your body best, and get anything suspicious checked early. Be responsible for your own body, because no one else is going to do it.” 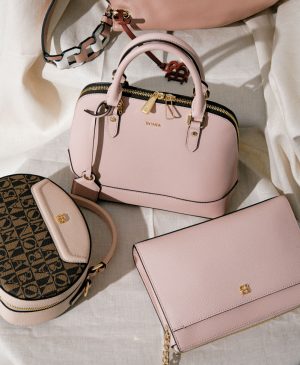 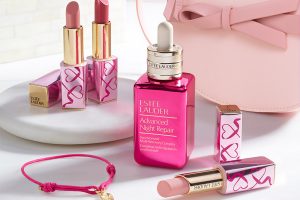 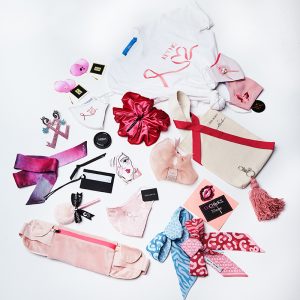 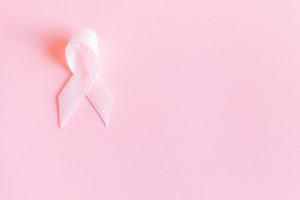 5 engaging ways to show your support for Pink October 2020 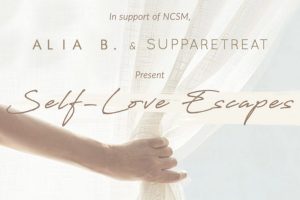