The twins invested US$11million on the controversial cryptocurrency back in 2011 and, with the latest surge in bitcoin value, have on their hands more than US$1 billion.

Bitcoin just keeps proving naysayers wrong and reaching new highs by the week it seems. As of last Sunday, it has crossed the threshold of US$11,826.76 a coin for the first time, and continues to climb.

Early adopters are making more than 1000x off their initial investments and the biggest winner of them all is perhaps Cameron and Tyler Winklevoss, who according to the Telegraph, are the world’s first bitcoin billionaires.

The twins invested US$11million on the controversial cryptocurrency back in 2011 and, with the latest surge in bitcoin value, have on their hands more than US$1 billion.

If their names sound familiar, that’s because they were part of another digital revolution of our generation. They were the very ones who sued Facebook founder Mark Zuckerberg back in 2008 claiming he stole their idea for the social network that made Zuckerberg who is today.

They, along with Harvard University classmate Divya Narendra, were the co-founders of HarvardConnection (later renamed ConnectU), which sparked the first generation The Facebook. The brothers ultimately received US$65 million from the affair.

“If Bitcoin is a better gold or seen as a type of gold-like asset, then it could be in the trillions on a market cap. We do feel those are very real possibilities,” Tyler said to CNN Money. 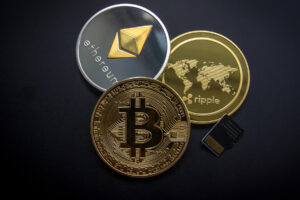 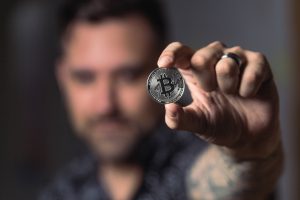 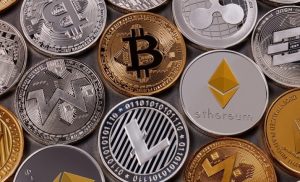