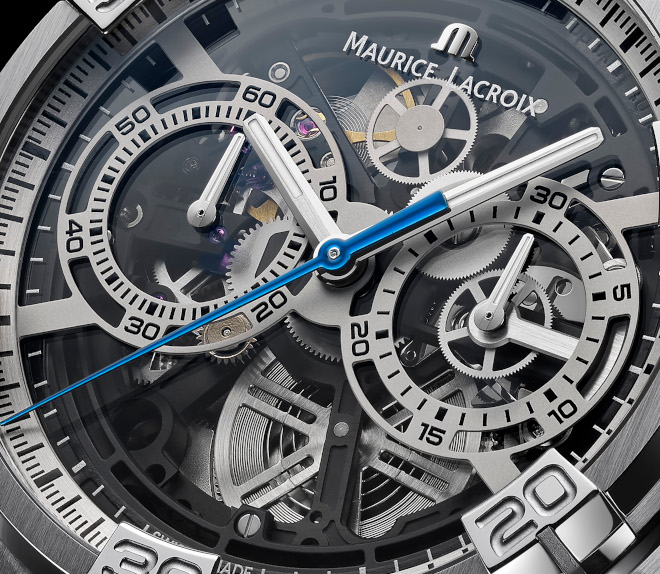 The new Maurice Lacroix 2020 AIKON Chronograph Skeleton is an evolution that marries the iconic angular, masculine lines of the AIKON Automatic with one of the marque’s most notable movements. The chronograph is an expression of the brand’s creative strength both in terms of design and complications, resulting in a highly sophisticated, graphic and uncompromising piece.

This iteration was debuted at the 2020 Inhorgenta Munich Jewellery and Timepiece show in February by the Swiss watchmaker, it features a large 44mm stainless steel case with a fixed 60-minute bezel and its graduations engraved in 10-minute intervals. The skeletonisation of its predecessor enhances the structure of its hands, bezel and push-pieces that allows the wearer to admire the movement in its entirety. The design plays on sharp lines, alternating between circles and hexagons to offer a strong visual impact. The strap is crafted from black calfskin, marked with an applied M logo to signify the brand, and featured the Easychange system which allows an effortless switch if you so desire.

The high components on the AIKON Chronograph Skeleton makes them more eye-catching, with the arms and bezel produced in satin-finished steel. The front of the dial features four hour-markers and counters, also satin-finished but with a darker hue. The grooves of these counters are microbead blasted and even darker. The lowers levels occupied by the movement are treated with DLC black gold and highlighted by the lowest layer, which becomes light grey again to create a contrast.

In order to reveal more of the movement – which was not only outsourced but also designed and skeletonised by Maurice Lacroix himself, the company also did away with parts of the black mainplate, as well as completely remove all indices; in its place sits a minute and seconds scale around the outer rim.

In terms of performance, the mechanism underlying the AIKON Chronograph Skeleton is the ML206 calibre, an automatic chronograph with two counters. It runs at 4Hz and is able to hold a power reserve of 48 hours, topped off with 200m water resistance. 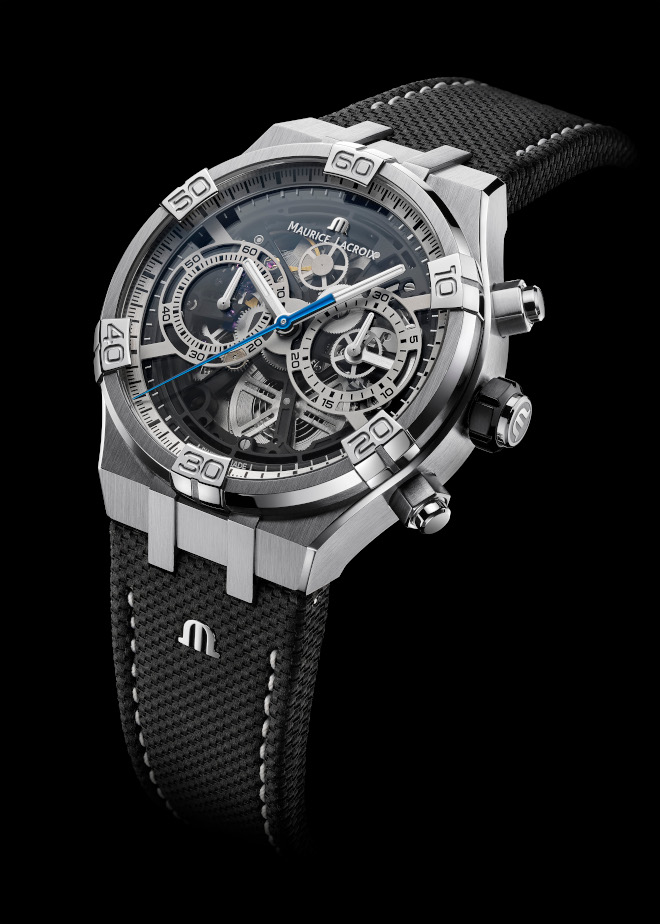 The AIKON Chronograph Skeleton 44mm is priced at USD 6,990 (MYR 29,400) and is available for pre-order. For more information, visit their website here. 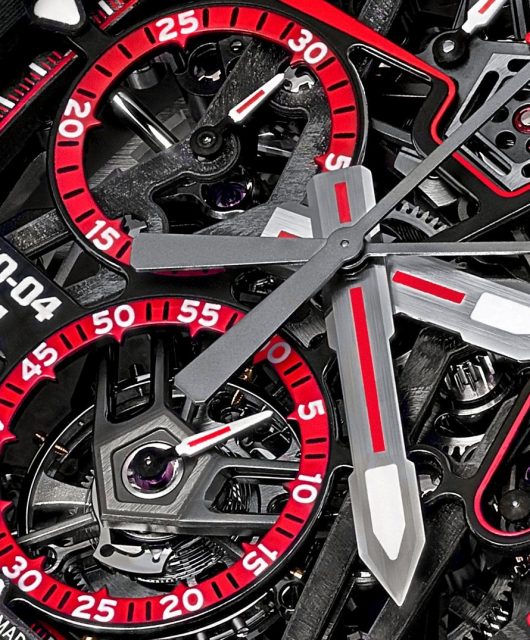 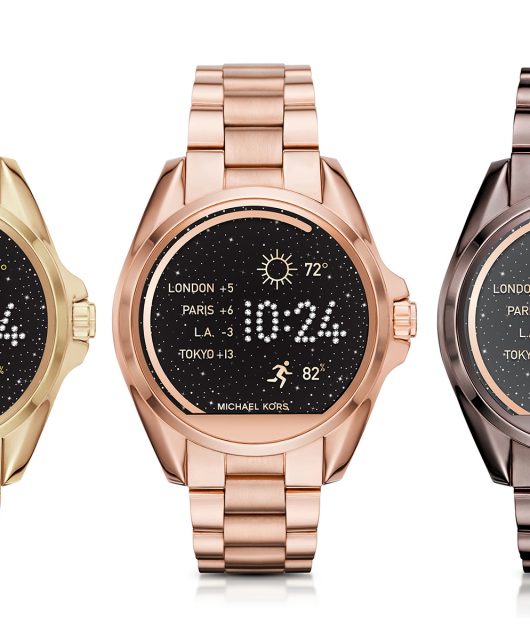 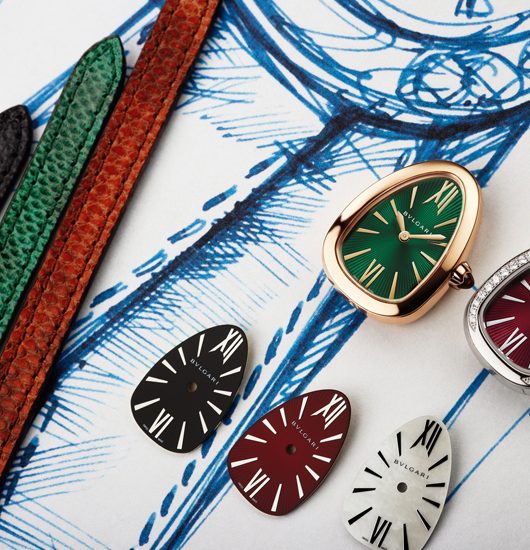 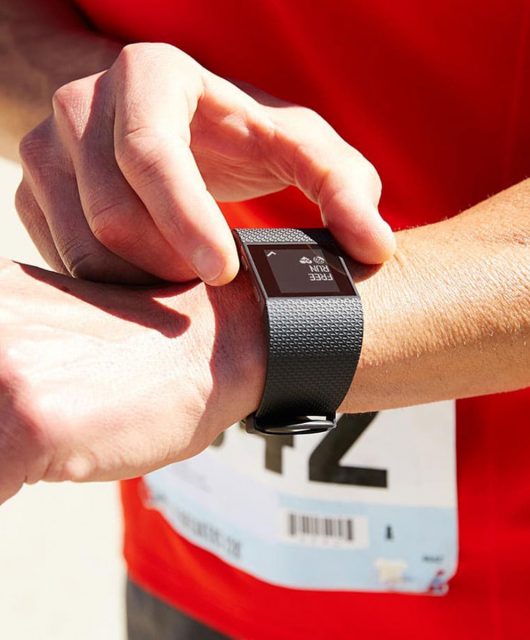