The ad starts with the muscular SUV making a gravity-defying entrance – launching 100 feet above the ground.

From the Aston Martin DB5 to the all-electric Rapid E, the James Bond franchise has long been synonymous with slick sports cars and sophisticated rides. For the upcoming ‘No Time to Die’ installation, however, things get a little more wild and dirty with Land Rover’s latest SUV – the Defender.

Ahead of the film’s launch in theatres this April, the British automaker has released a television commercial featuring rehearsal clips of the 2020 Defender performing mind-blowing stunts.

The ad starts with the muscular SUV making a gravity-defying entrance – launching 100 feet above the ground – before performing a high-speed chase across rivers, jungles and swamps. It even does an air-flip towards the end, suffering bruises, but still handling it all with ease and composure – like any 007 agent would. 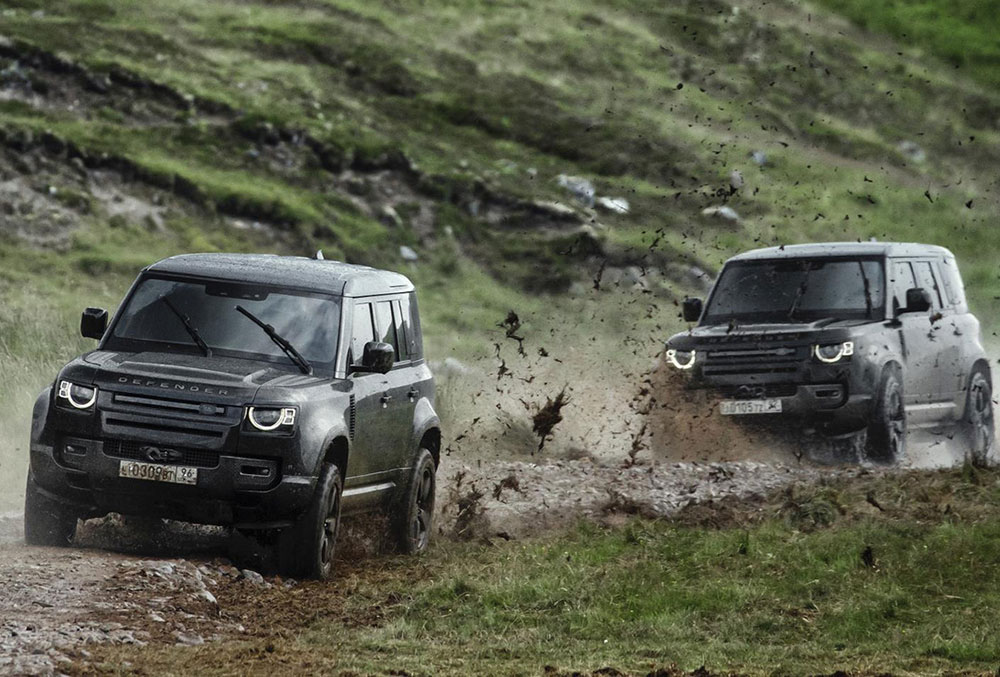 According to Land Rover, 10 units of its four-door Defender 110 models were supplied as stunt vehicles for the movie, including early examples of the 2020 Defender.

“We developed a new test standard for Defender, the most challenging we’ve ever had and unique to this vehicle. Physical strength and durability is measured by a number of different tests including a bridge jump test which gave us confidence to deliver what the stunt team needed to create for No Time To Die, with no modifications to the body structure except the installation of a roll cage,” said Nick Collins, Land Rover Defender vehicle line director.

Lead stunt coordinator Lee Morrison, who worked on the chase sequence in the movie, added, “We pushed the Defender further than we believed possible to generate the maximum excitement, and to give fans an insight into the uncompromising challenge of producing an incredible chase sequence which you can look forward to seeing in No Time To Die.”

Watch the Land Rover Defender’s stunts in the video above. 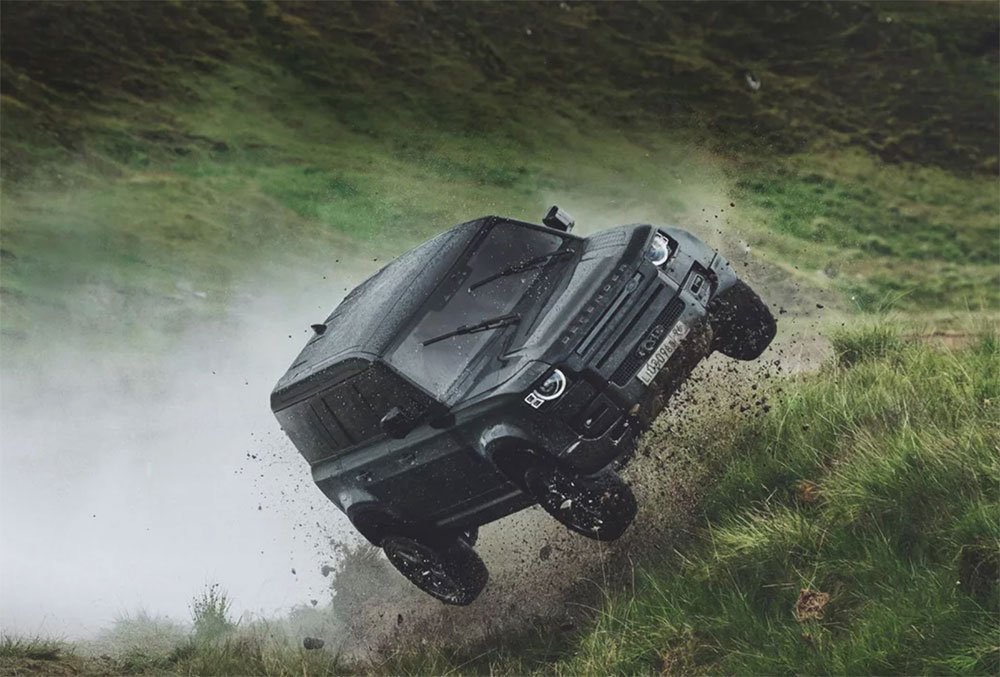 You may also like: Michael Kors partners with 007 on agent-esque capsule 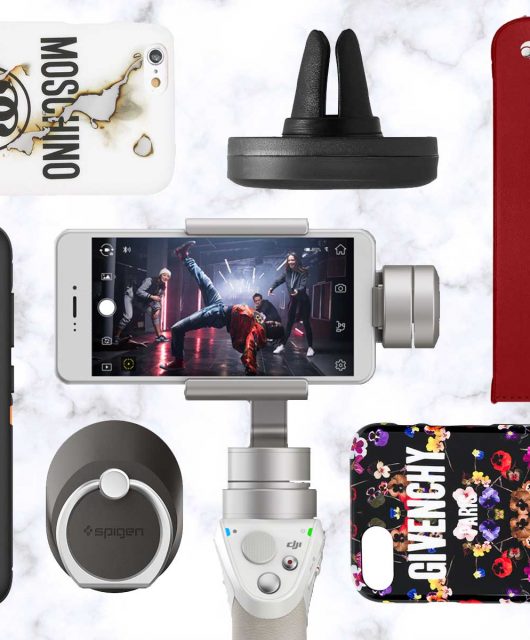 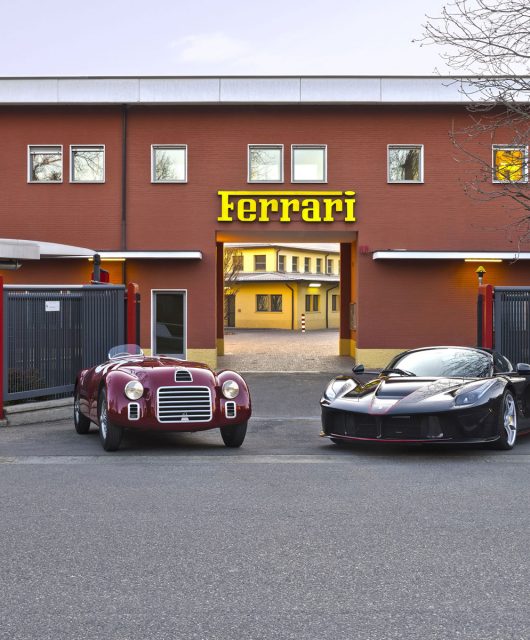 70 years of Ferrari: 7 things you probably didn’t know about the symbol of speed 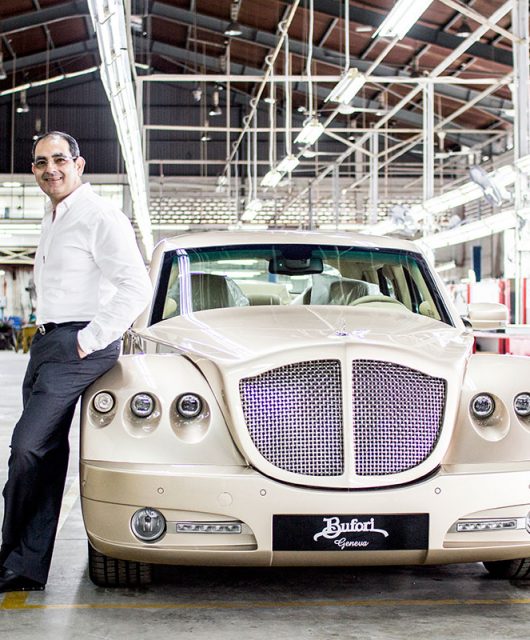 Getting to know Bufori Motor, Malaysia’s answer to Goodwood’s Rolls-Royce 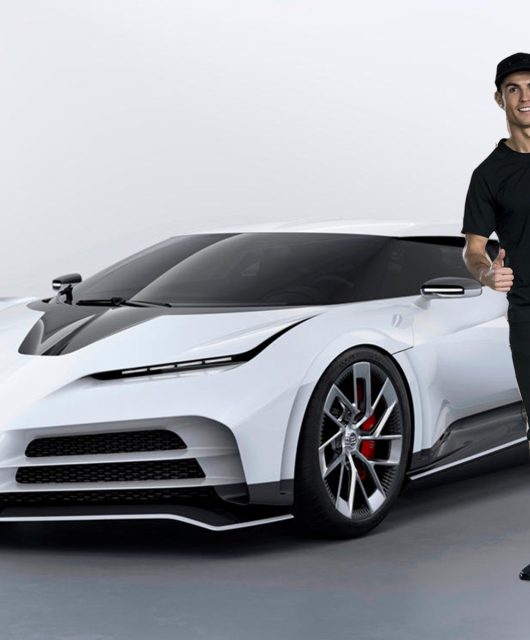