Directed by Gordon Von Steiner, the film portrays Kaya’s striking, free-spirited choices that embody the duality of the new collection. 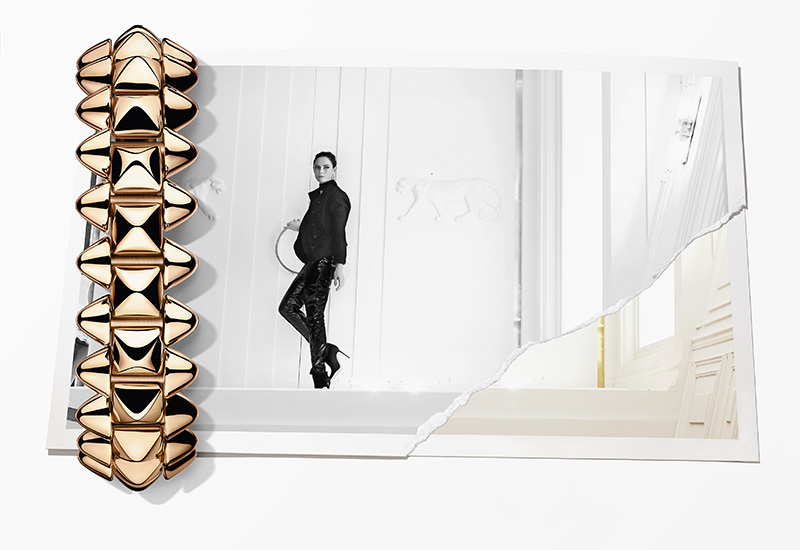 English-Brazilian actress Kaya Scodelario has been unveiled as the face of Cartier’s new jewellery signature, Clash de Cartier, which launches in Paris today.

Famed for her role in the teen drama Skins and The Maze Runner film series, Kaya is set to appear in several ad campaigns for the collection, including a short film which will be released across all Cartier digital platforms and in cinemas worldwide simultaneously with the launch of the collection.

Directed by Gordon Von Steiner, the film portrays Kaya’s striking, free-spirited choices that embody the duality of the new collection – an ode to the Maison’s heritage, but with an unconventional character of its own.

“What we love about Kaya is the meeting of two cultures: a Latin American raised in England. Kaya cultivates two facets of the same energy in a stylish balancing act, a creative duel between serious and quirky. Like the Clash de Cartier collection, the actress combines the aristocratic codes with a touch of irreverence and elegance,” International Marketing and Communications Director at Cartier International Arnaud Carrez said in a statement. 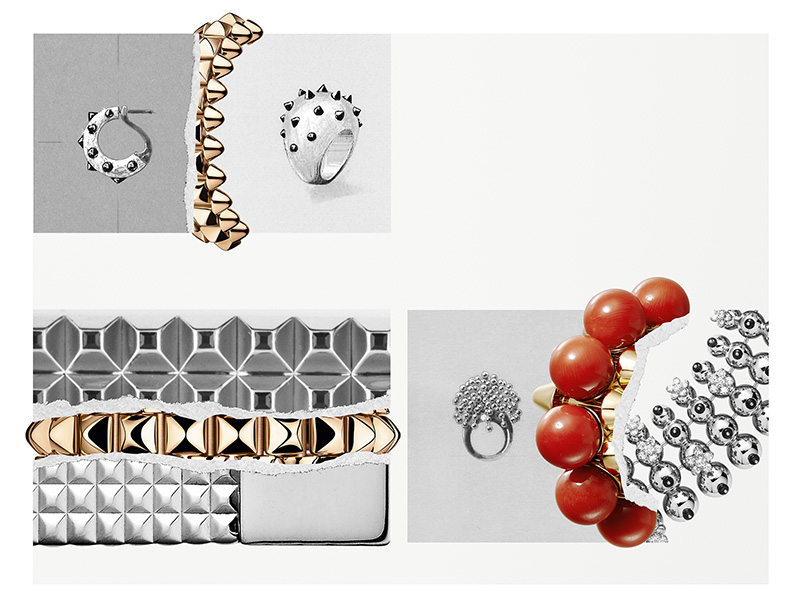 As its name suggests, the collection plays around a ‘clash’ of attitudes. It’s sharp, but soft to the touch. It’s geometric in design, but made with feminine curves and soft contours. It’s finely assembled, but still free to move.

This new jewellery signature is designed to shake up the Maison’s heritage of studs, beads and clous carrés with its dynamic tension and balance of opposites. And it does so unabashedly by taking a swipe at protocol, tradition and liberty. 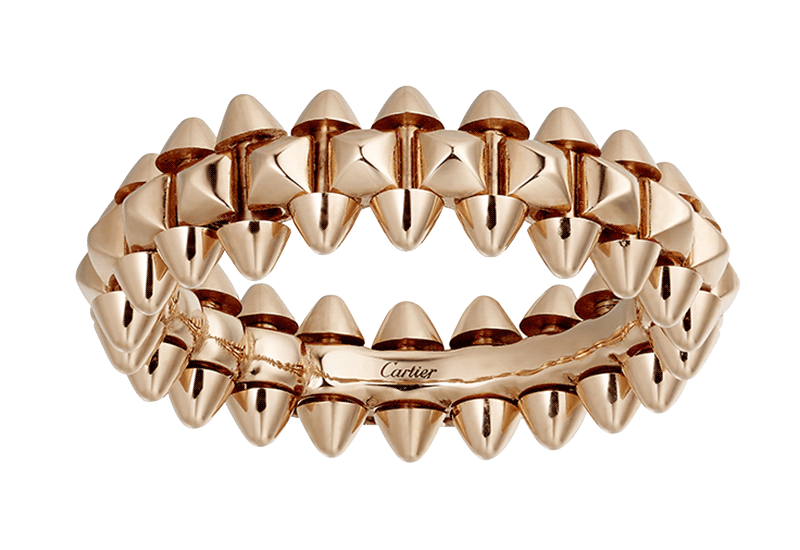 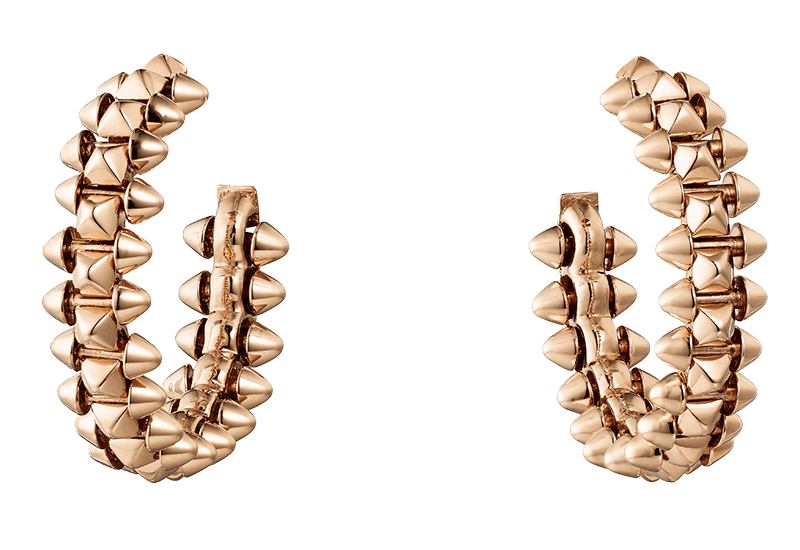 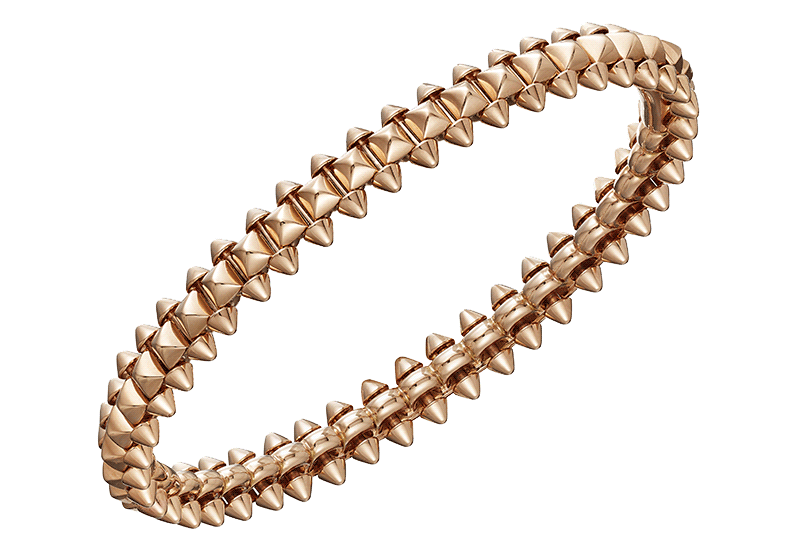 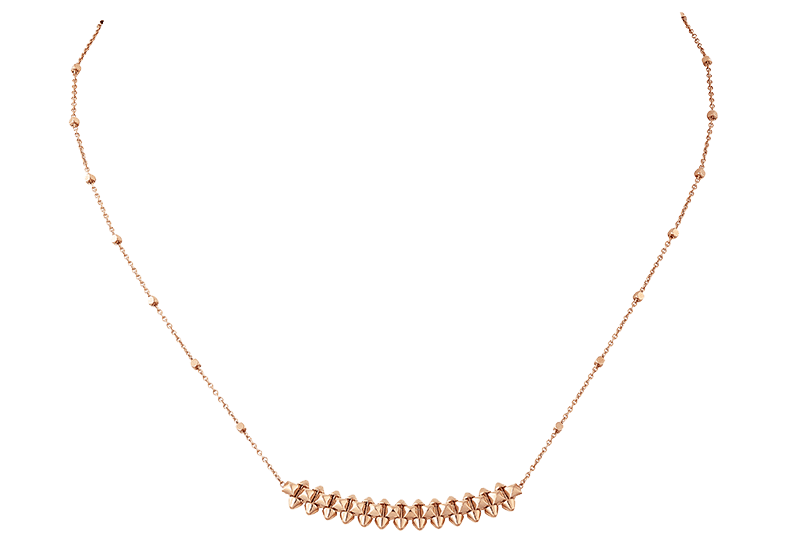 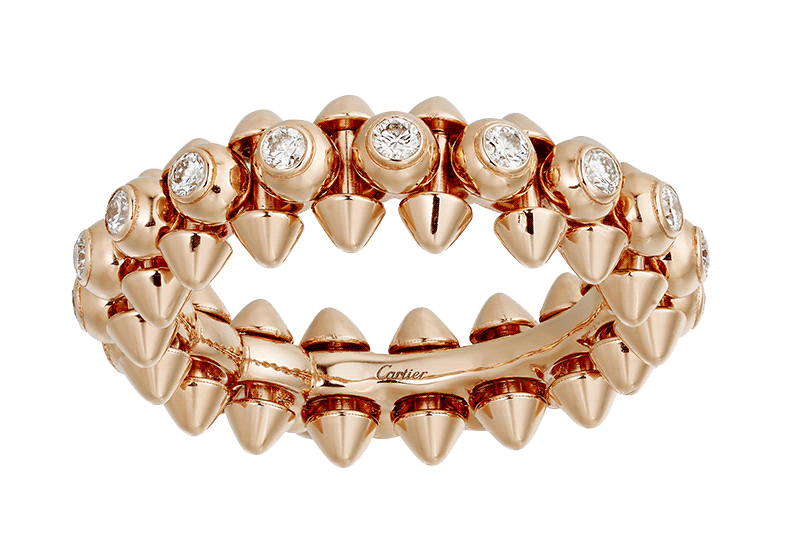 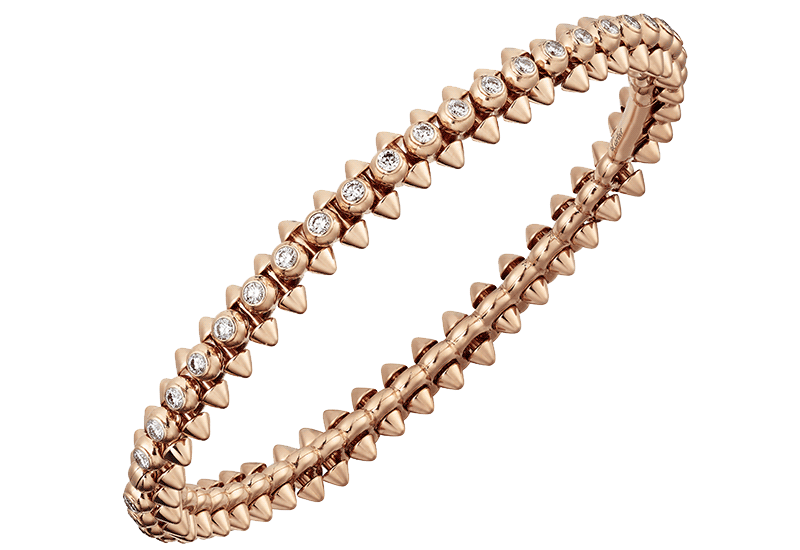 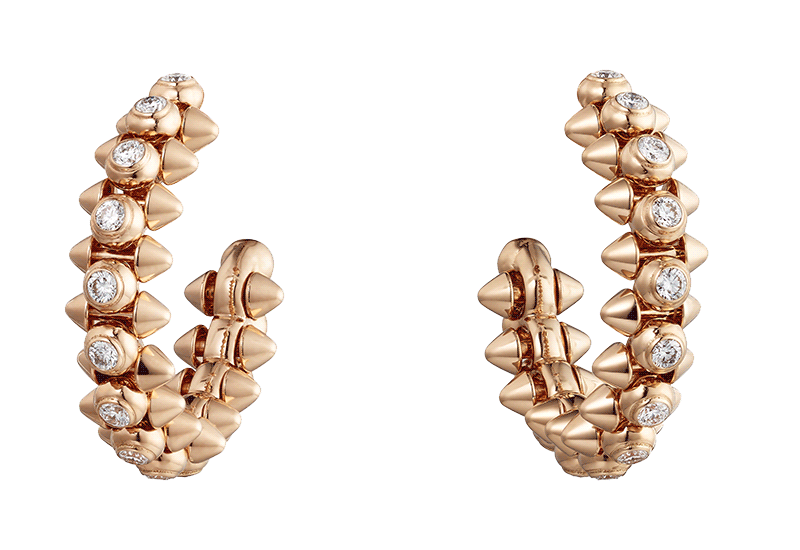 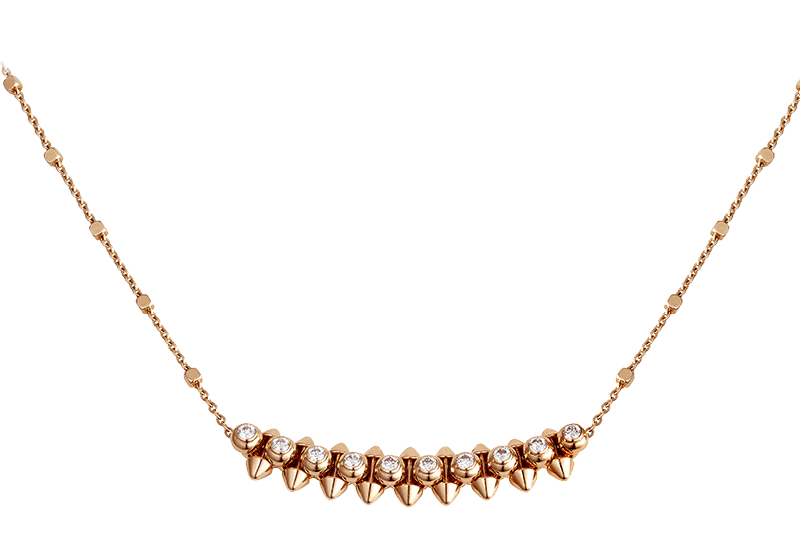 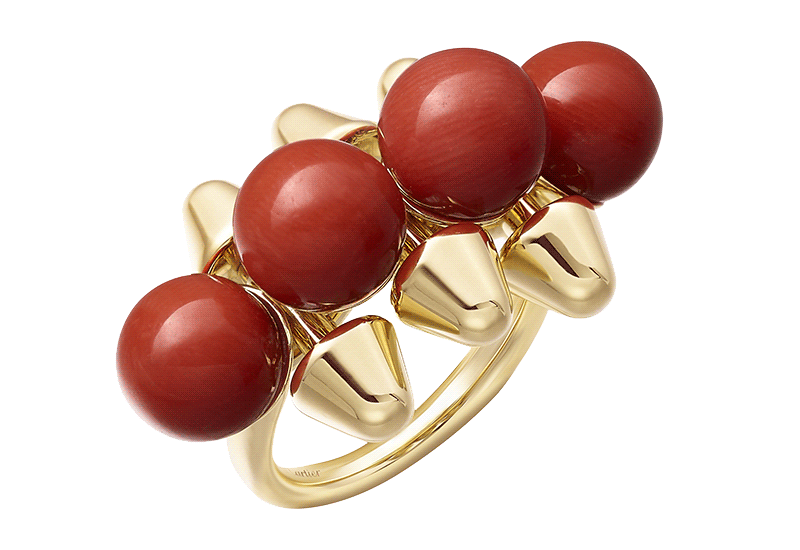 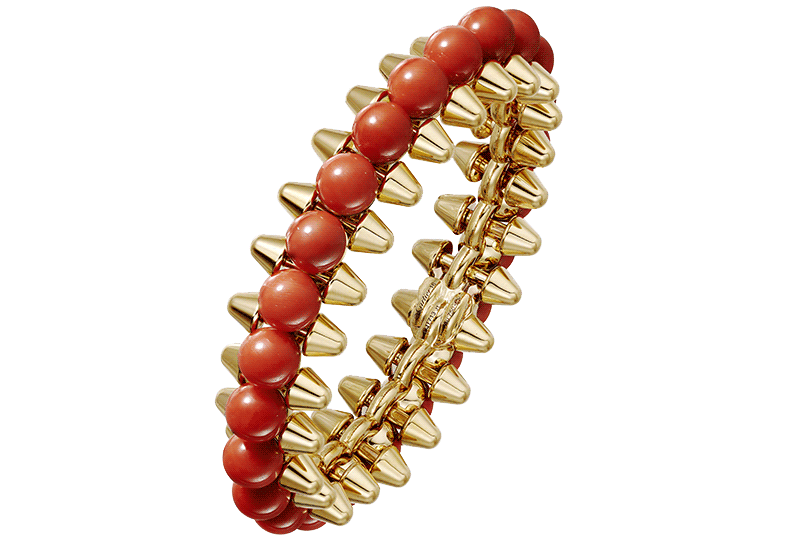 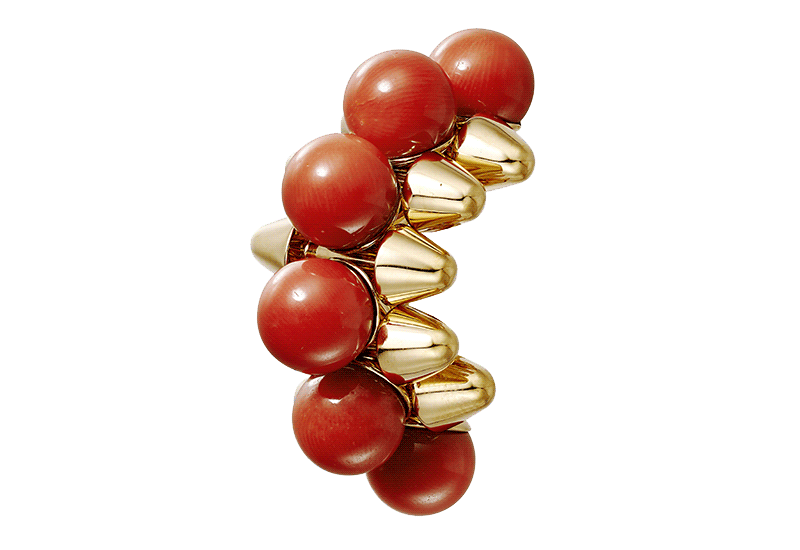 Kaya will next appear in Extremely Wicked, Shockingly Evil and Vile, a film based on serial killer Ted Bundy. The film premiered at the Sundance Film Festival last January and will be released internationally on May 3rd.

Marc Jacobs got married and it was almost a fashion festival 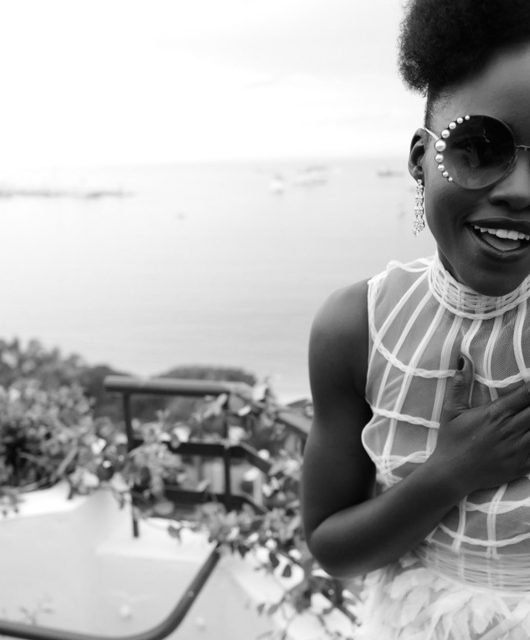 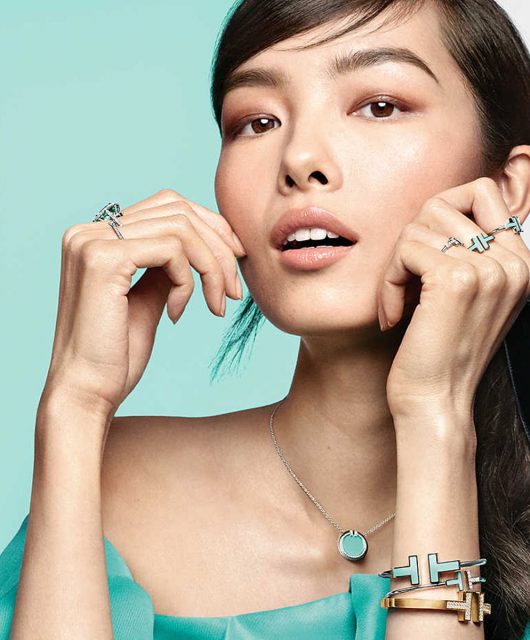 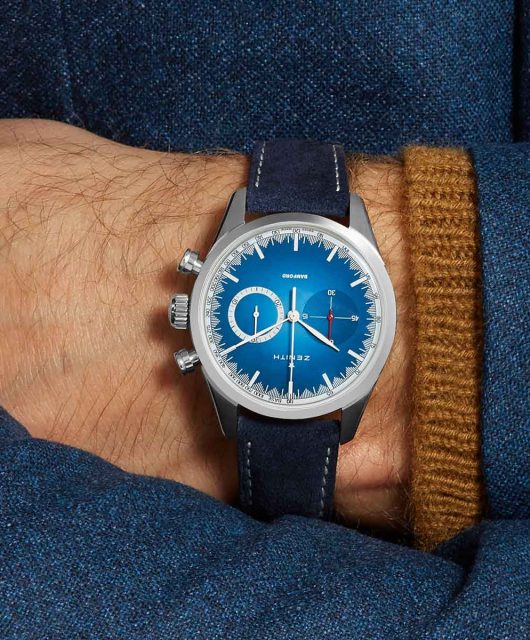 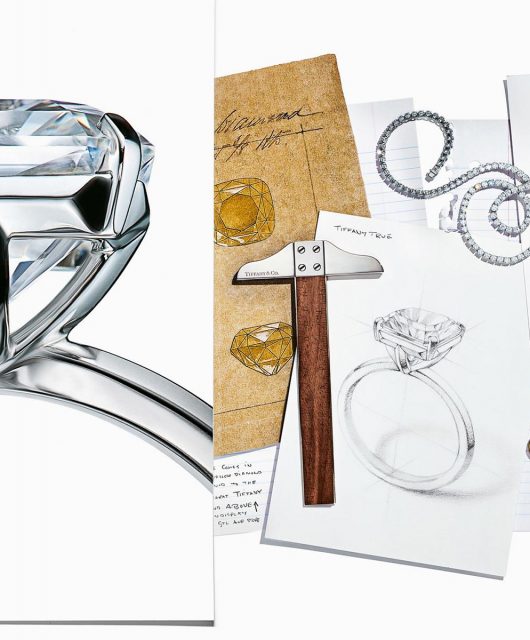 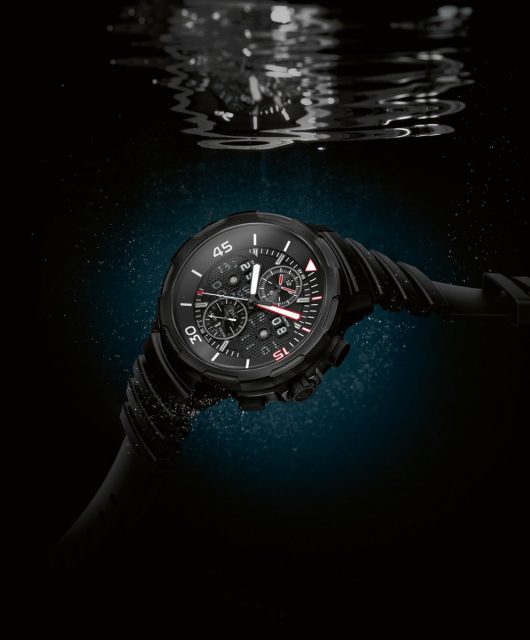