In case you’ve forgotten, Apple co-founder Steve Job had once explained it is named after the “number one use that the consumers say they want to use the computer for”. 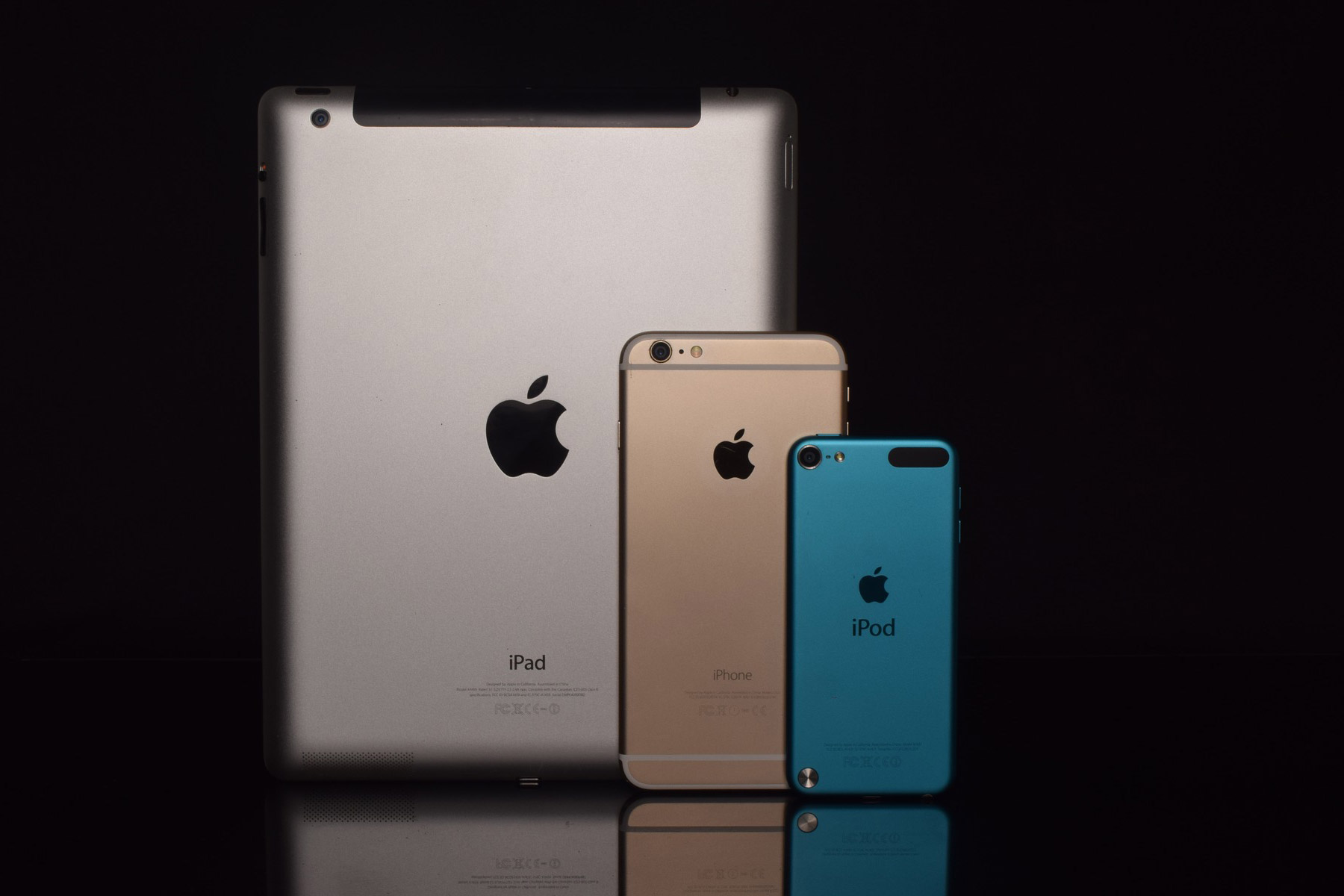 There are certain letters that define generations and for ours of this technological era, none is as ubiquitous as the letter ‘i’ – lower-case in all its dotted glory.

Popularised by Apple, the iPhone and its cousin products like the iMac, iPad, iPod, as well as internal software like iTunes and iMovie – you get the drift – the letter is recognisable the world over for being affixed to the front of the name of some of today’s most powerful computers, but what exactly does it mean?

In case you’ve forgotten, Apple co-founder Steve Job had once explained it: it is named after the “number one use that the consumers say they want to use the computer for: the internet.”

Clever marketing has given it many different definitions and meaning too, but each serving to solidify Apple’s connection – and subsequent ownership – of the letter. During the launch of the iMac in 1998, the computer that marked the beginning of the modern Apple, Jobs sold it with slides that started with multiple headings with one thing in common – the letter ‘i’.

It could stand for individual, instruct, inform, inspire.

“‘I’ also means some other things to us,” Job said back then . “We are a personal-computer company, and although this product is born to network, it also is a beautiful standalone product. We are targeting it also for education. They want to buy these. And it is perfect for most of the things they do in instruction.”